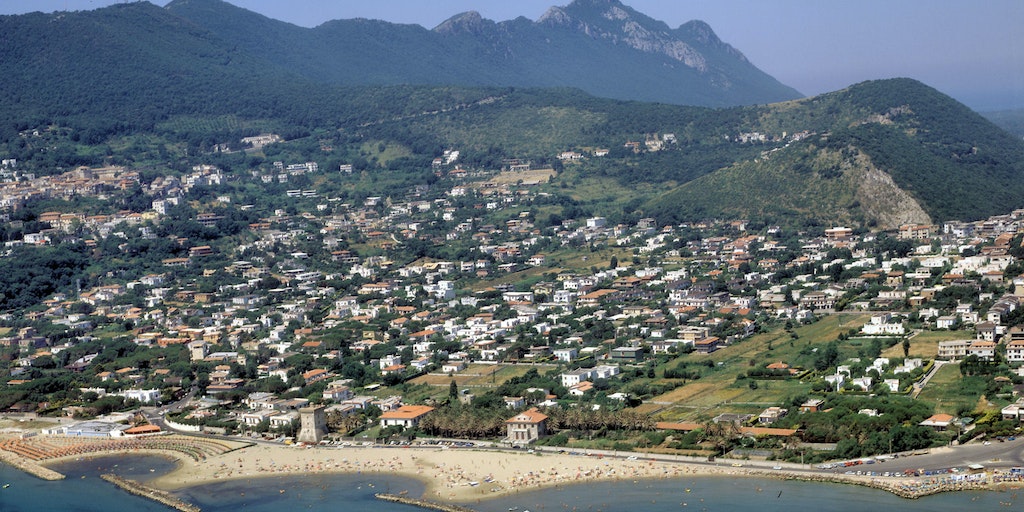 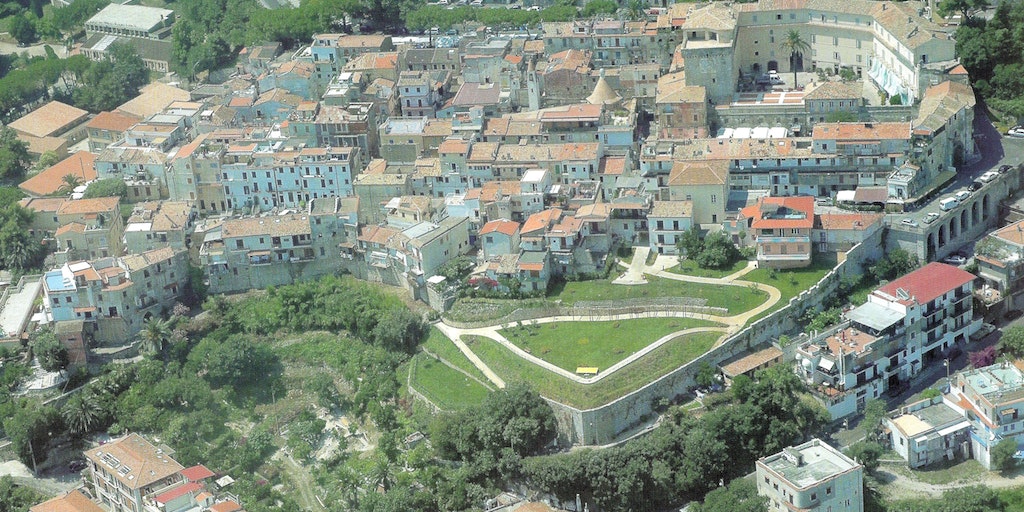 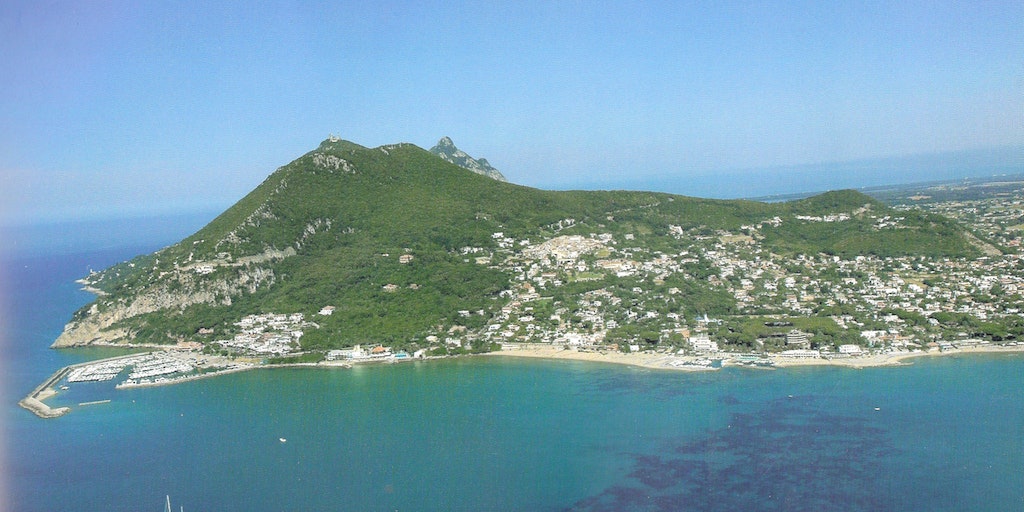 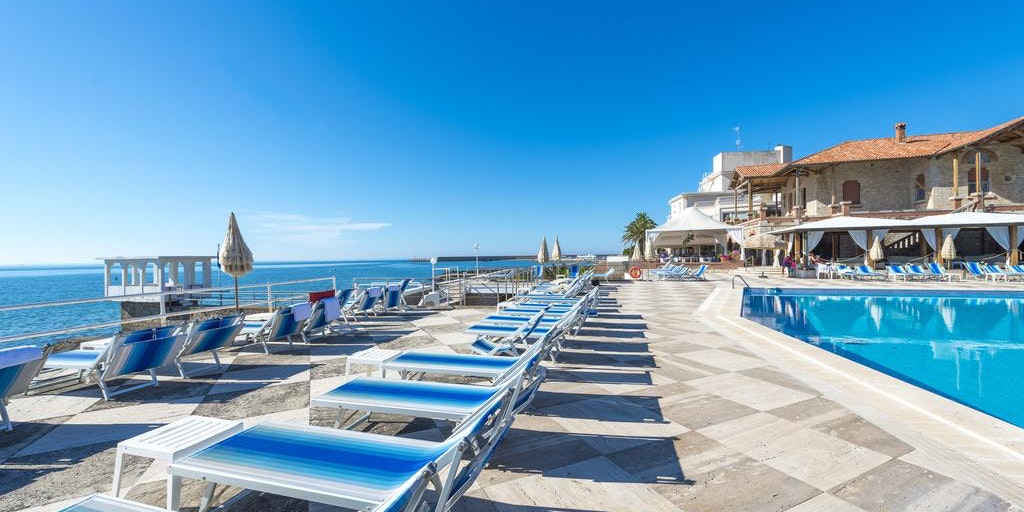 San Felice Circeo is a small coastal town in the southern part of Lazio about 1 hour south of Rome, with the upper part that sits at 100 metres above sea level, still surrounded by its ancient medieval walls.

The town square is a meeting place for the town's residents when they meet to chat over an aperitif or ice cream, just as they have the habit of also doing the cosy harbour, where elegant shops lie side by side with restaurants and ice cream shops.

From the town square you can walk along Via Corso with its many shops leading up to a panoramic terrace with views along the coast with the blue sea right in front and green hills behind. Upon entering San Felice, you will pass under a large arched door which will take you to the town square, where the Tower of the Templars and the original hangs. It only has six numbers and all hours are marked by a hammer banging against a huge bell.

The palace, which now houses the town hall was built in the 12th century and belonged to the Caetani family. The tower of the palace has a permanent exhibition on prehistoric men. You can see the bones found in a cave in the region that were inhabited during prehistoric times. There are also many caves in the area, in one of which a skull of neanderthal man was found - Cave Guattari. There is also the Blue Grotto cave which is accessible by boat when the sea is calm and it measures 30 metres long and 10 metres wide.