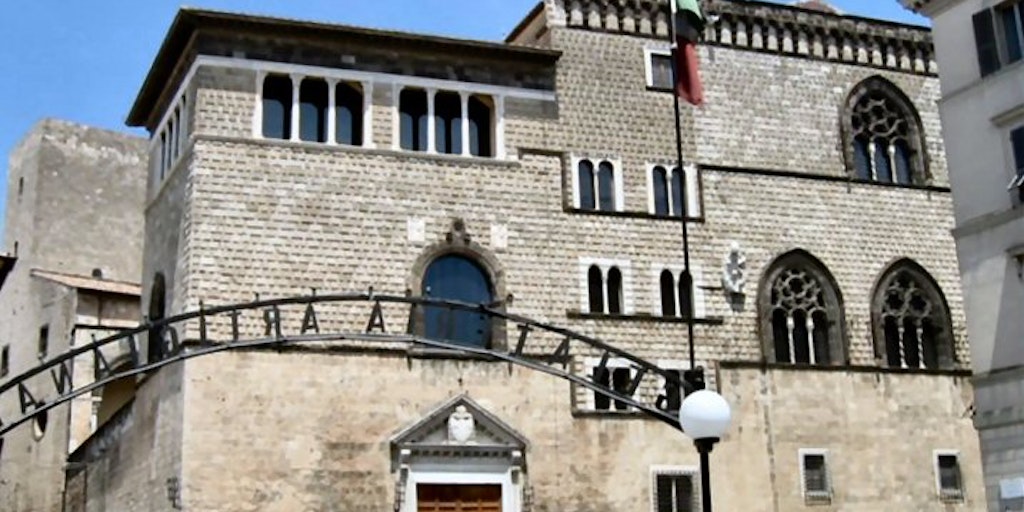 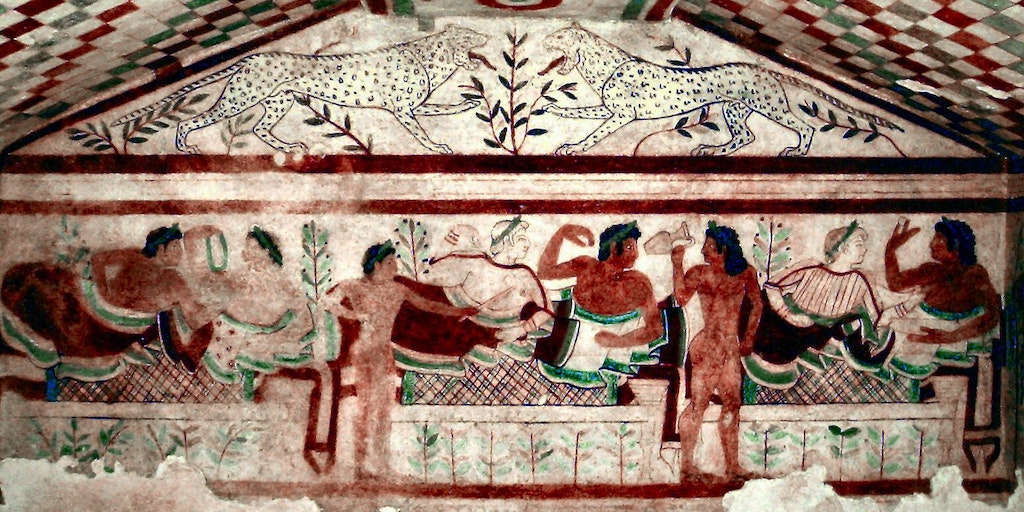 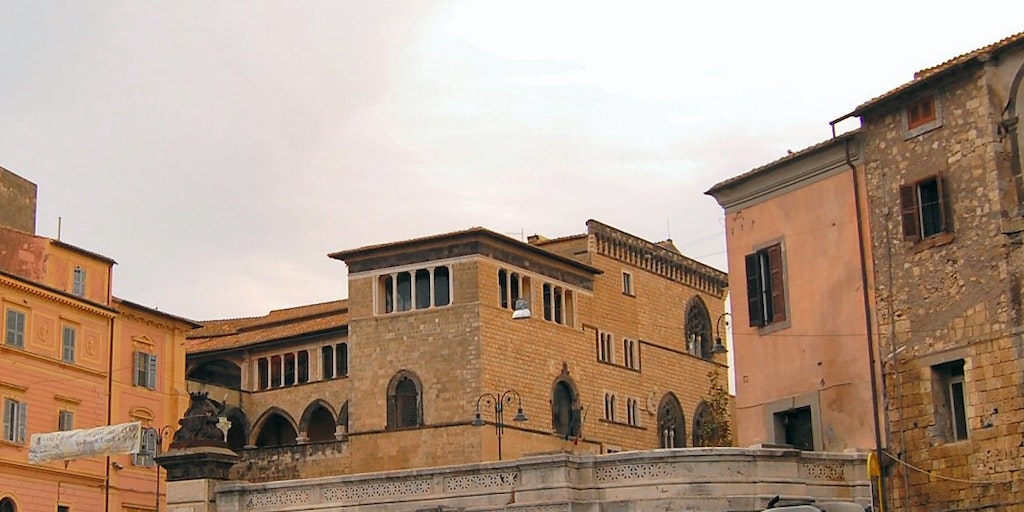 Loading content
Tarquinia is known to be one of the most important Etrusker cities with impressive examples of chamber tombs even from before Roman times, ca. years 700-400 BC

Tarquinia considered an Etruscan stronghold and is especially known for its Etruscan necropolises with many chamber tombs decorated with murals. The town is included on the UNESCO list of prominent Heritage Site. Tarquinia is located in the Maremma Laziale (the part of the Maremma area, located in the Lazio region) It is a city with many towers. Unlike many other well-preserved Italian cities, there is here no question of defense towers, but the towers that symbolized the family's status and reputation.The larger and more potent, the better.

The city is full of quaint squares, plazas, fountains, a beautiful city wall and commercial life in Corso Vittorio Emanuele. The city's pride is the National Museum of Palazzo Vitelleschi with fine Etruscan collections. It is about 3 km to the train station outside the town (about 1½ hours to Rome), located on the line Rome-Ventimiglia, and the distance to the sea is 7 km. The trip to the Fiumicino airport in Rome takes just about 50 min. by car.

h3> Excursions Viterbo is close by and one of Italy's best kept Medieval centers, the medieval town of Tuscania, Palazzo Farnese in Caprarola at the beautiful lake, Lago di Vico and finally the small islands Isola del Giglio and Isola di Giannutri off the Tuscan coast. The boat departs from Porto Santo Stefano at Orbetello.