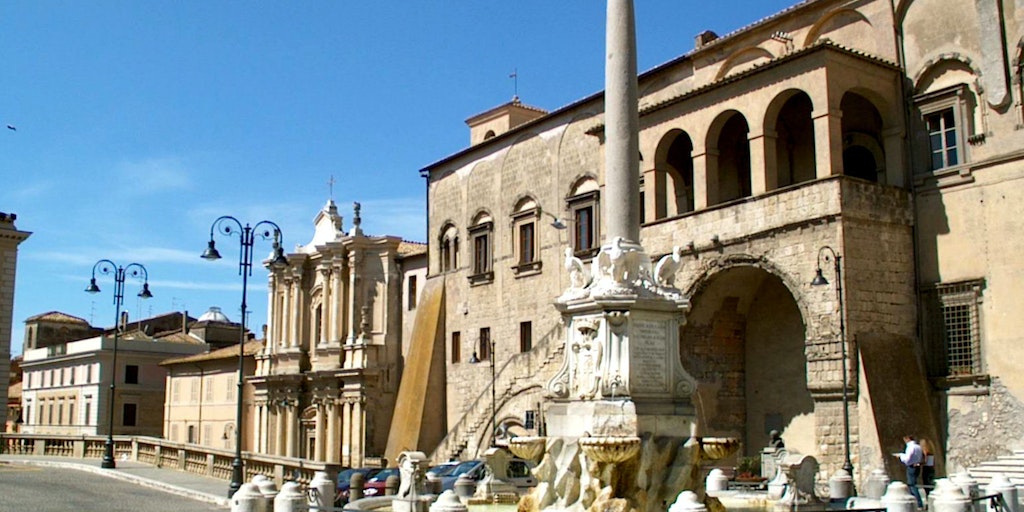 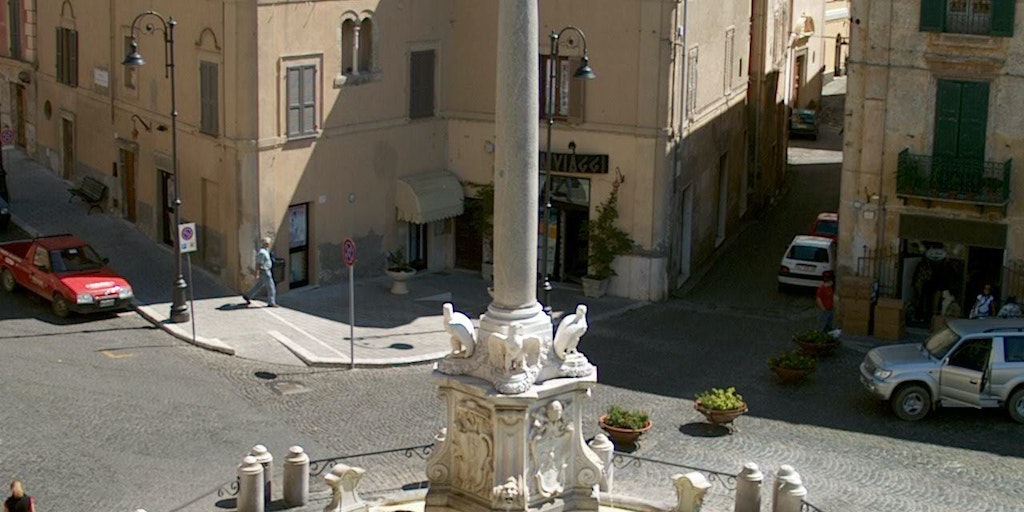 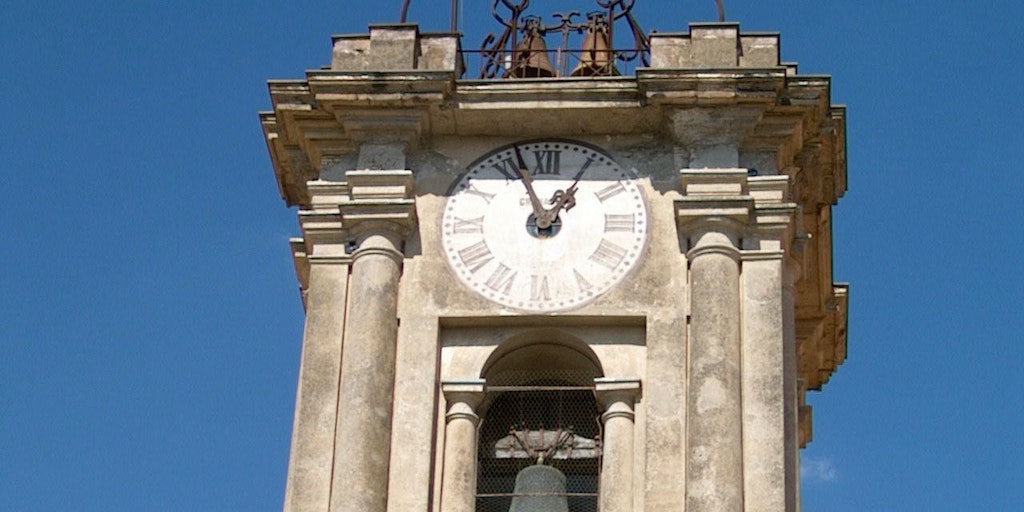 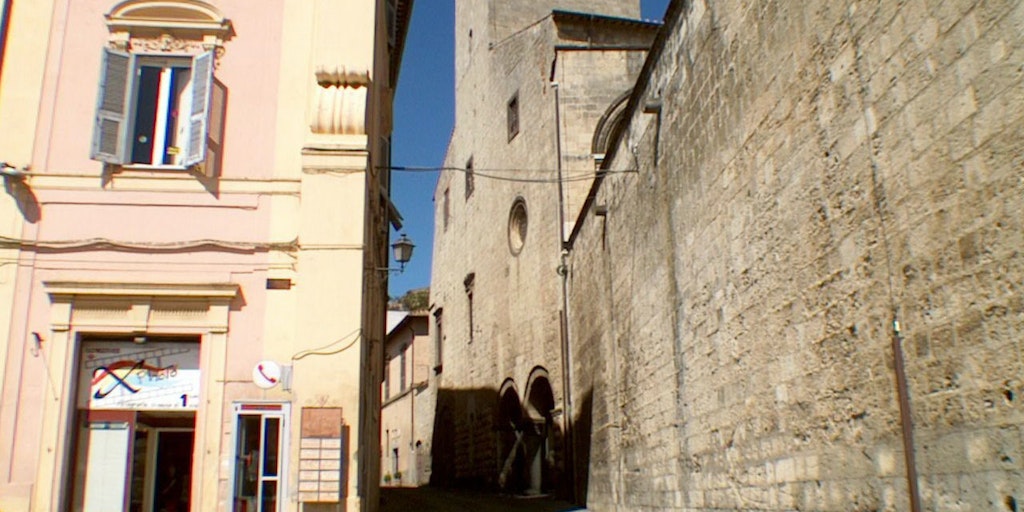 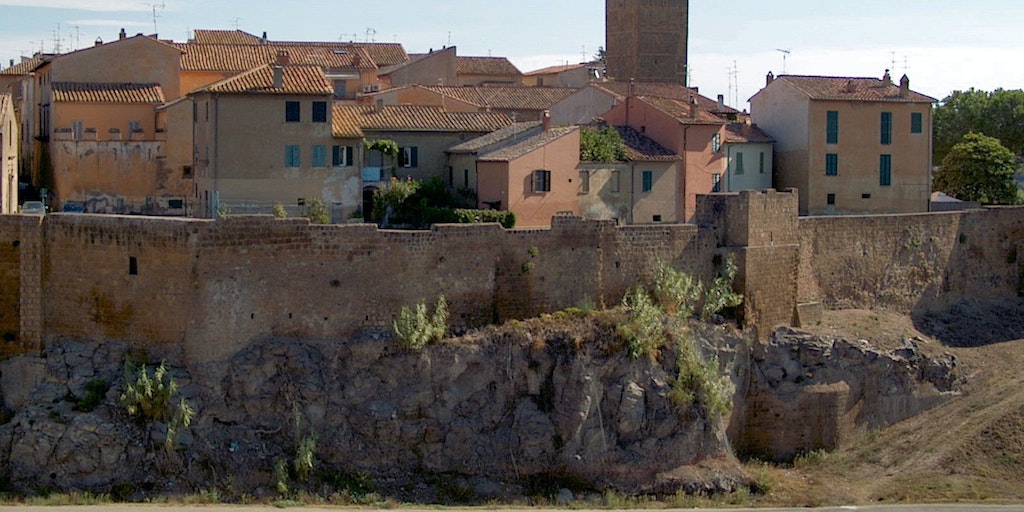 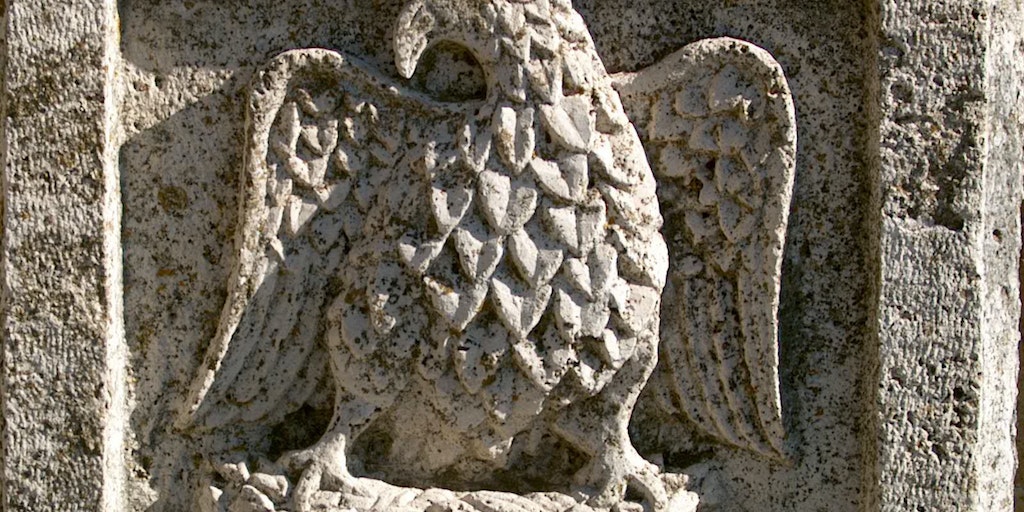 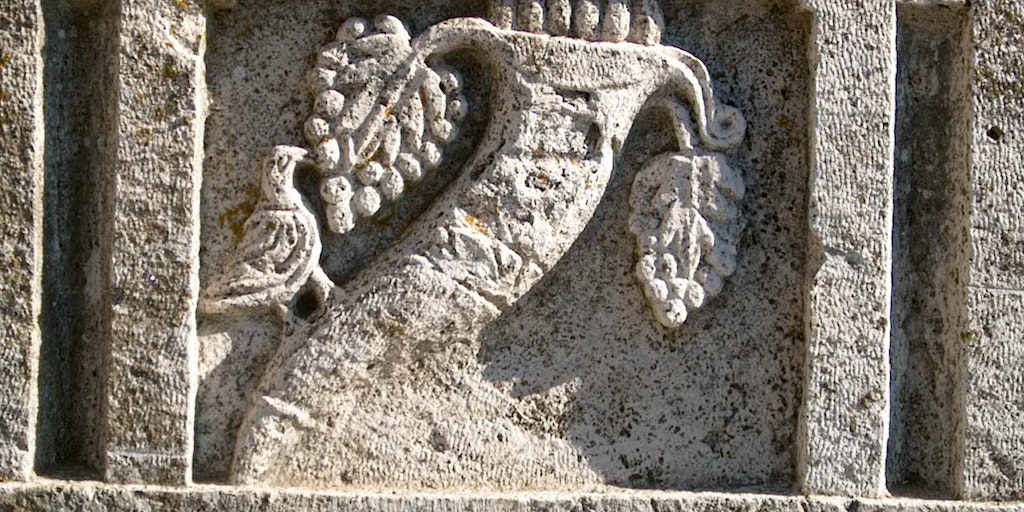 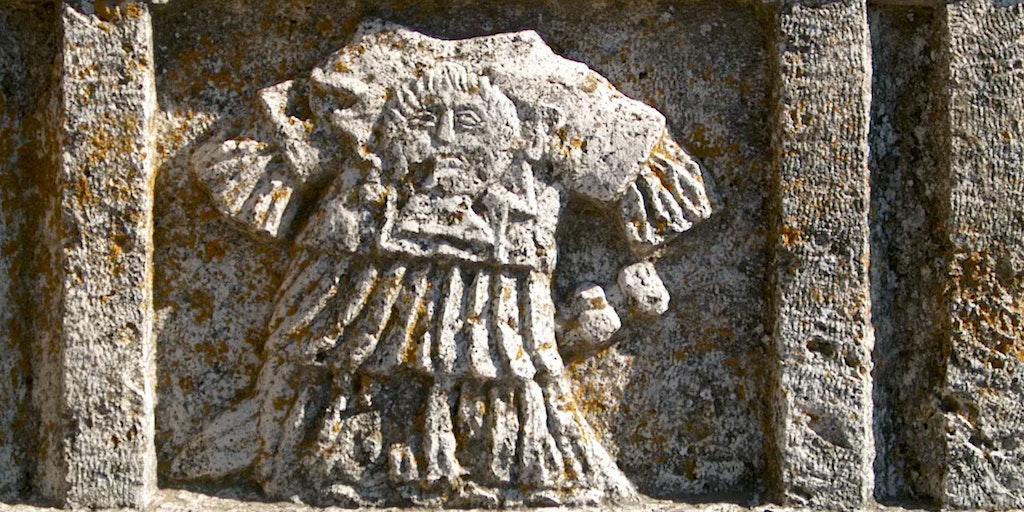 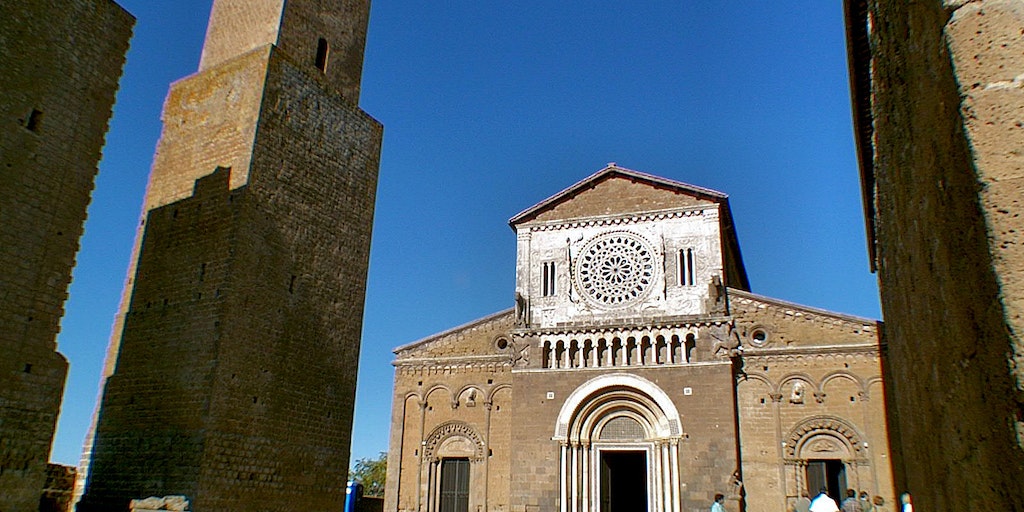 An Etruscan town of importance

The archaeological findings in Tuscany testify that this was one of the important Etruscans cities. The town is situated between the picturesque and neglected city of Viterbo and the Tyrrhenian coastline in the area north of Rome. There is no train station in the city, but with a little ingenuity you can get here by public bus Though, a car is still preferred as you also like to visit the ancient Etruscan towns in the area.

Tuscany's history hit a tragic milestone on February 6, 1971 at. 19:09, when a powerful earthquake destroyed the old city and its ancient monuments and palaces. From this point, we speak of "before" and "after" the earthquake in the city's history. A stroll through the historic center with its intact city walls is definitely worth your time. As you are there you should see St. Peter's Basilica and the Bishop's Palace and Santa Maria Maggiore Basilica. A visit to one or more sites (necropolis) is also interesting (the beautiful excavation Queen's Tomb recommended).

The city's traditions associated with the Catholic calendar and the city saint is celebrated with a Good Friday procession, while in the month of May is the town festival with markets, sports and cultural events and especially a horse parade with competitions and performances.

The city was a Roman city in the 3rd century BC and connected with Rome by the new Roman consular Via Clodia. The city was in 574 conquered by the Lombards, who haven been very influential. Since then, the city experienced a flowering period of stability and development up to the 900s, when the city walls reached a length of almost 5 km and the city an area of ??62 h Throughout the early Medieval ages, the city was subjected to a bishop with executive power, while the city around the 1200s witnessed the fighting between rival families who simultaneously built many castles in the area and public mansions in the city. in 1354 the town under power of the church but in the meantime, the city's quality declined. In 1394, when the black plague broke out, the population fell drastically and the city walls were reduced and the neighborhood Civita was completely cut off.
It was only in the 1500s and 1600s when the city started to blossom again. Thanks to the agriculture and livestock sector, where many landowners invested in large, beautiful mansions and decorated the city with Baroque fountains and pavement. In the 1700s, the city experienced no significant growth, while the in the 1800s again the good times rose again. It was during this period that the archaeological excavations began to take off thanks to Vincenzo Campanari and his three sons.