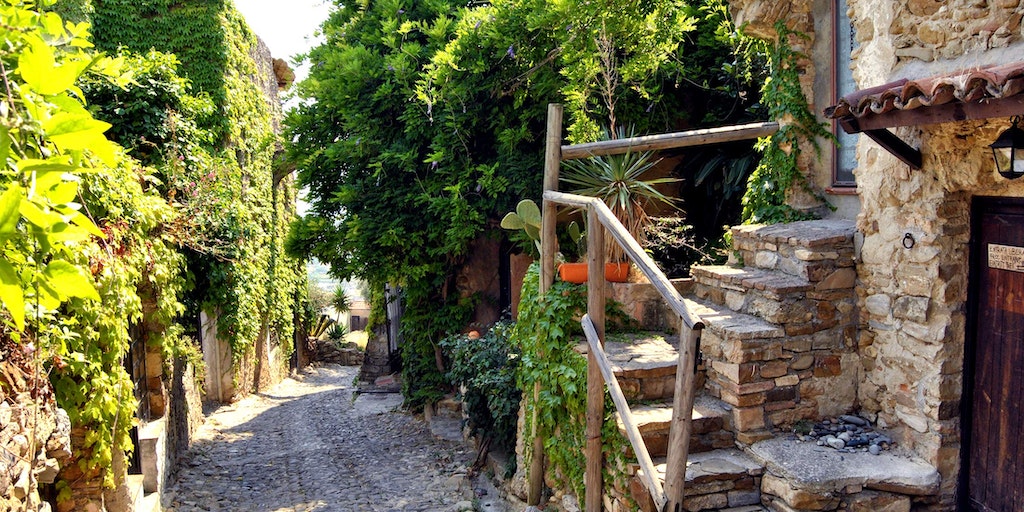 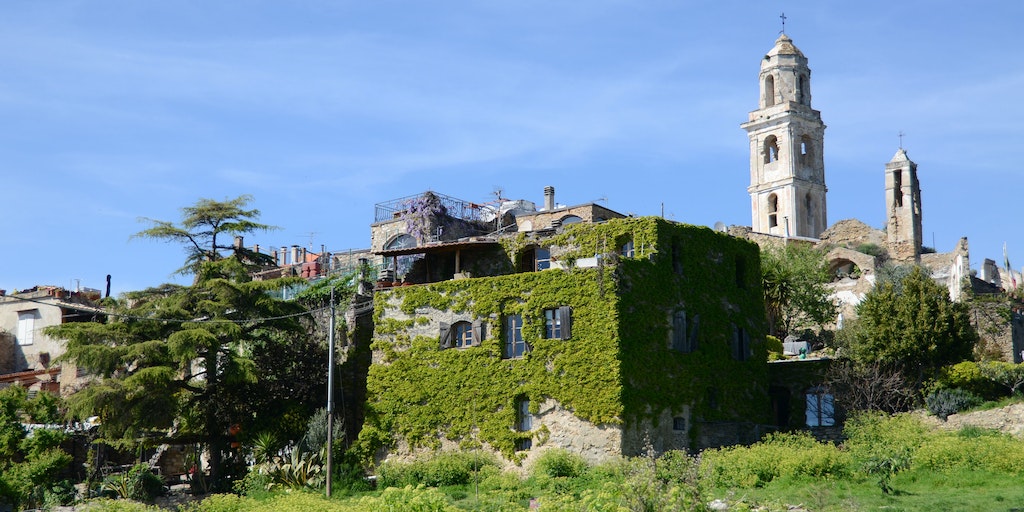 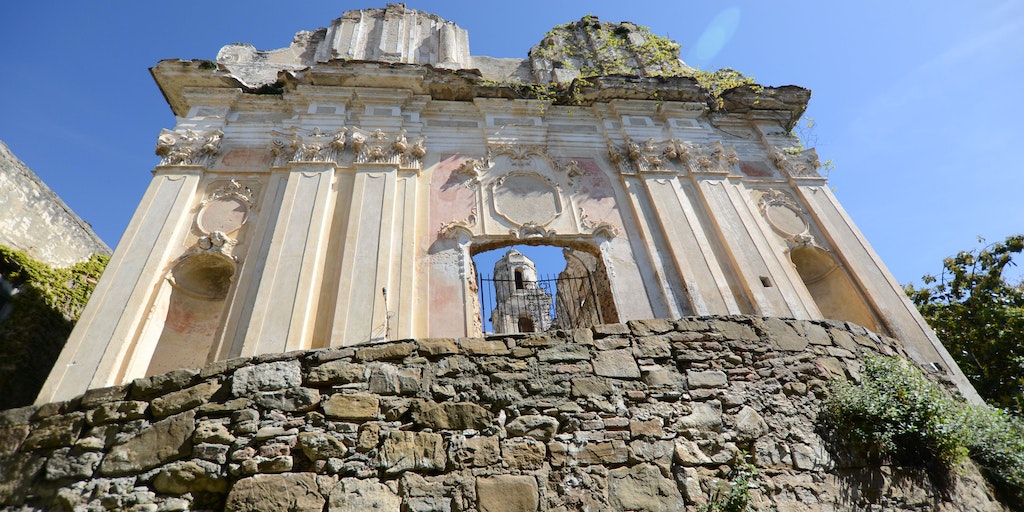 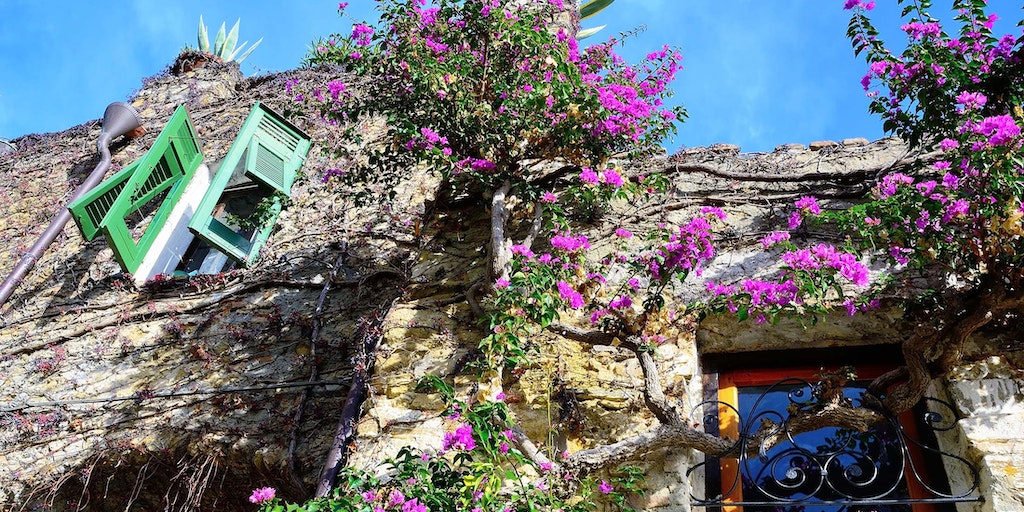 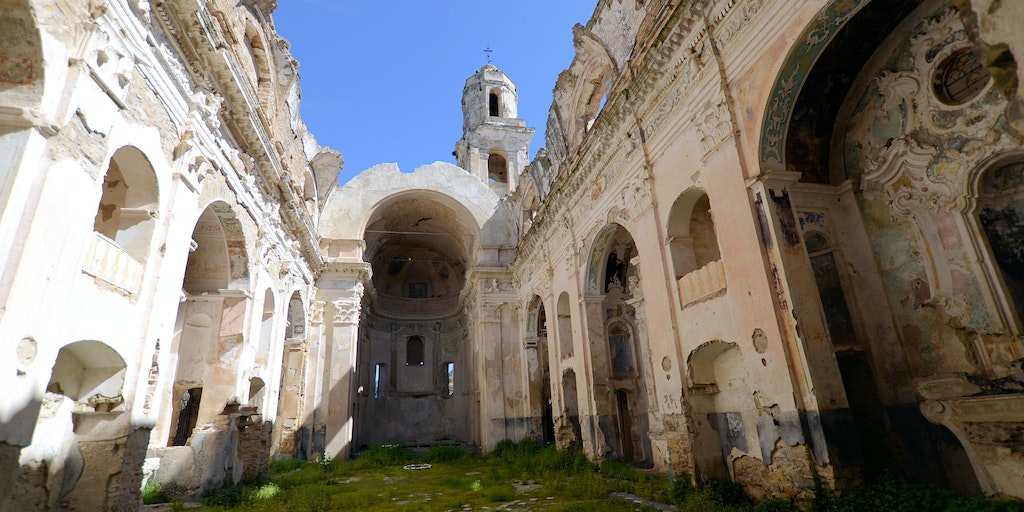 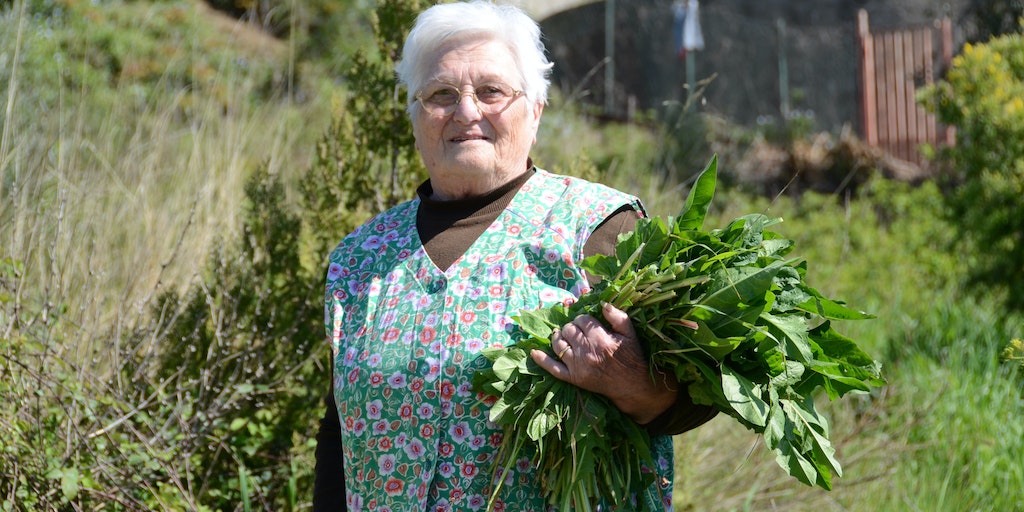 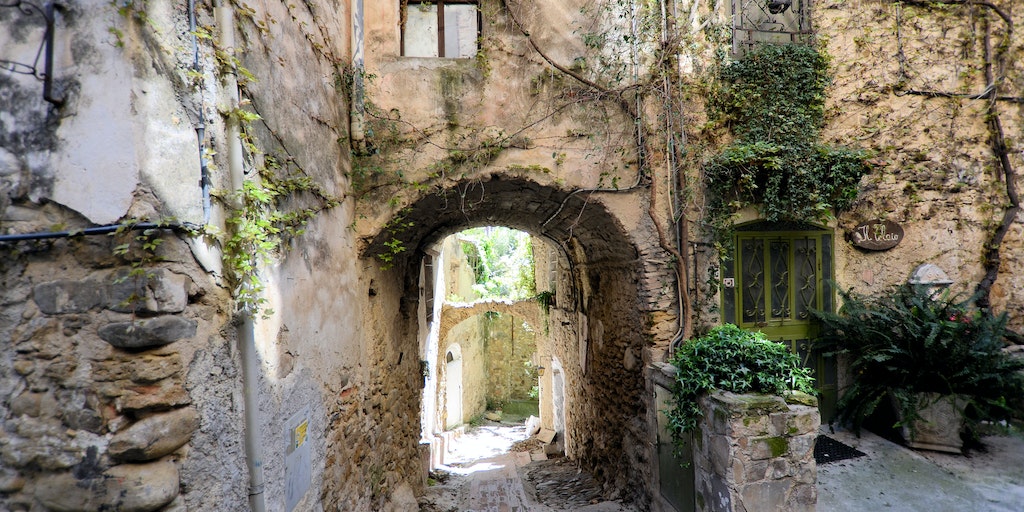 From ruins to an artist village

In Bussana Vecchia you can see the ruins of a medieval town after a powerful earthquake, while at the same time a charming village has been flourishing. Thanks to artists and hippies that have rediscovered life and beauty of the town. Do not miss the international art scene.

Bussana is the name of the original town, beautifully located on the way up the green Ligurian mountains and only about 8 km from Sanremo. In 1887 It was hit by a powerful earthquake which claimed many victims and left the city so devastated, that the survivors had to be evacuated. Three kilometers further down the slope Bussana Nuova was built to create a new village. Bussana Vecchia was deserted for decades.

In the late 1950s, as an artist and ceramist Clizia found his inspiration in the ruins and started his workshop there. Soon after, he and others, founded an artists' colony, which ended up counting about 30 artists from both Italy and the rest of Europe. Today you will find here a few bars, restaurants and specialty shops. The little town came once again vibrant and alive with sweeping views to the sea.

The city was probably founded in the second half of the ninth century, but most of the current buildings were built in the 1400s. After the fateful earthquake in the morning of a day in February 1887 (also known as Ash Wednesday), there was not much to save. The authorities declared the remaining buildings for dangerous and uninhabitable. They then decided to rebuild the city further down towards the sea (Bussana Nuova), although the majority of the survivors were against and chose to camp in tents just outside the village.

In 1947 southern Italian emigrants searched for shelter in the least damaged houses. The police tried to prevent this by several forced clearings.
Since the 1950s, where the police had not yet succeeded in clearing the hippies and artists, they ordered the authorities to blow up various buildings in order to ensure that the ruins were uninhabitable. Though,... it did not prevent the Italian artist Clizia in the early 60s, to see the ruined city as an ideal place for his, and later other European artists idealistic dreams, of settling in the village to work with their art and live the simple life. And simple it was, as they, without outside help, cleared the rubble, restored houses and made the sewage work again. This all without water, electricity or sanitation available!

Despite periodic wrangling between residents and authorities Bussana Vecchia appears today as a highly evocative oasis for both local art lovers and tourists. One senses the past violent history, when moving around in the narrow alleys that are coated with uneven levels that both strollers, physically disabled struggle to survive here! Try to make it to the road past the church, Chiasa di Sant'Egidio, which is seen as the city's landmark and a symbol of redress and willpower. Although roofless and had never been restored after the earthquake, one can still enjoy the church's fine works of art from the outside and the bell tower, which miraculously escaped damage that terrible morning in 1887.
It is possible to buy artists' works in the small intimate shops, and it is possible to take both food and drink from one of the small restaurants. Try for example the good cakes at "Piazzetta Golosa" located at the entrance to the city. And when you are interested, you can also stop by the botanical garden, "Il Giardino tra i Ruderi". When you visit this energetic artist community, it is hard to imagine that the city was in ruins for just 60 years ago, and that electricity was first restored in 1977!

Bussana Vecchia is just at the back of the coast near Sanremo. You can drive here by car and park in one of the few parking spaces at the entrance to the city. Alternatively sometimes coaches depart from Sanremo. Just ask. the local tourist office.