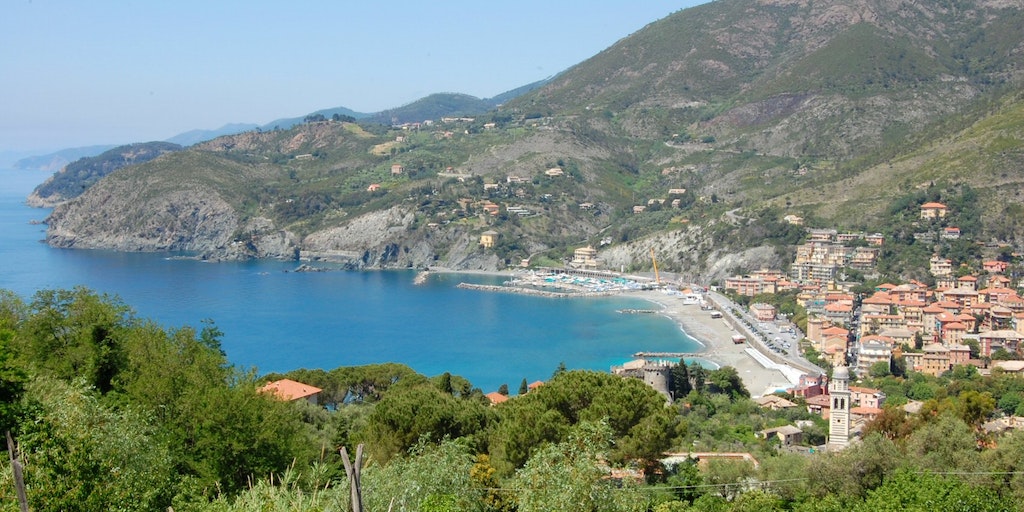 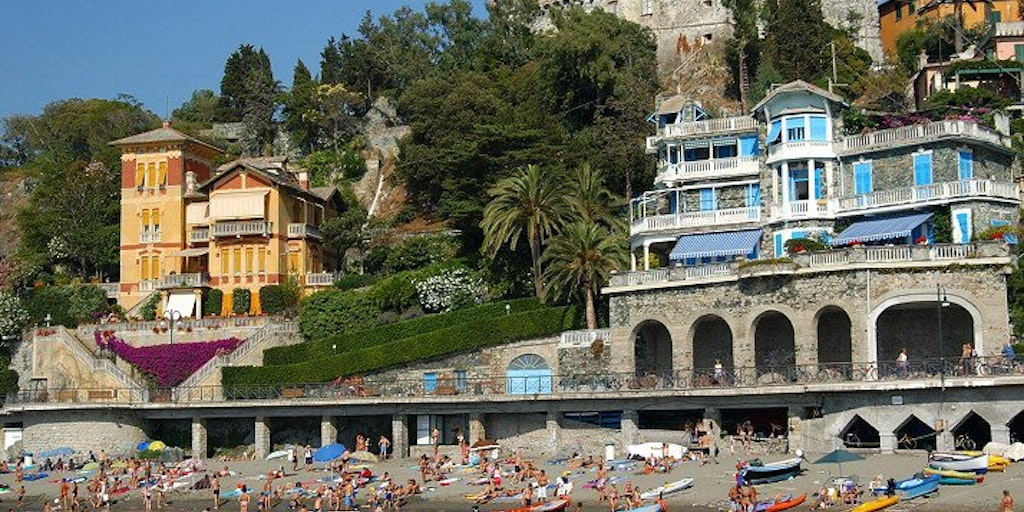 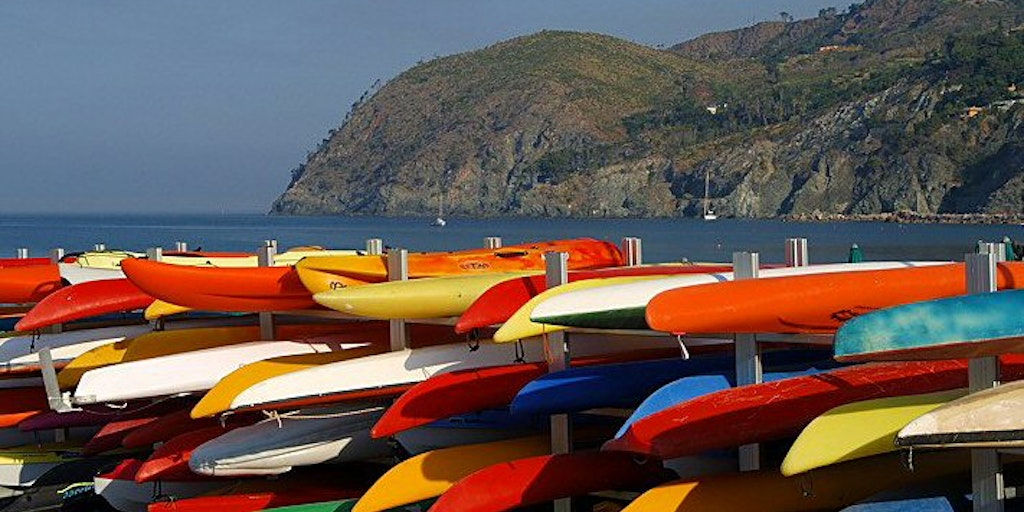 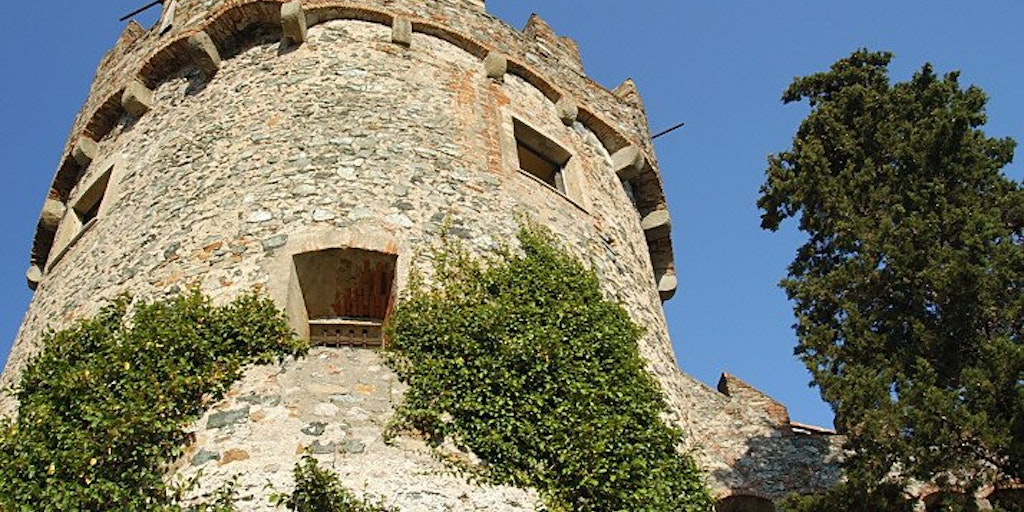 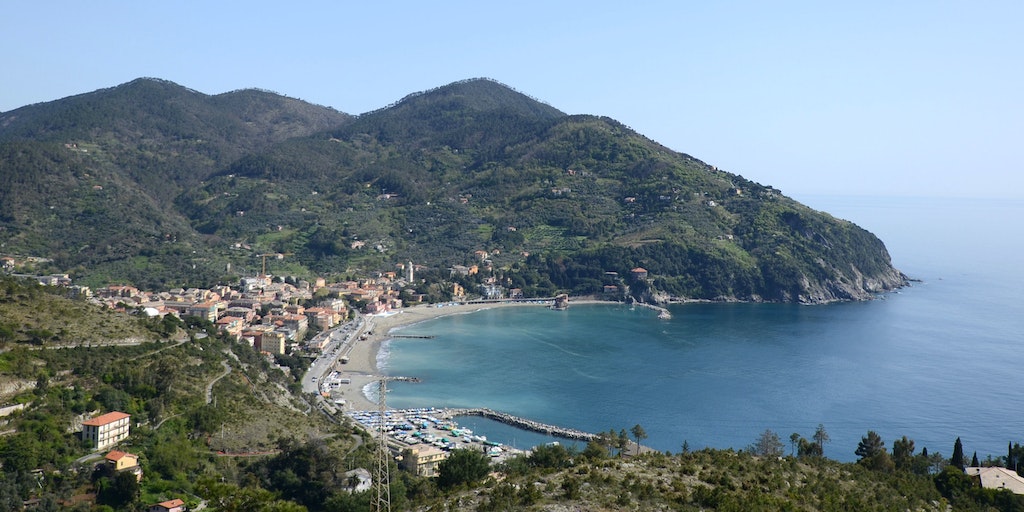 Levanto is situated on the eastern part of the Italian Riviera and is a natural starting point for visits to the National Park of Le Cinque Terre. The town still has a medieval feel due to the presence of the old castle dating from the 1200' and the old city wall and bell tower are still in-tact.

The town also has many churches, which include the Santa Andrea church from 1226 and the San Nicolo and San Siro churches which date back to the 11th century.

Place of the rising sun

The town has been in existence since Roman times and its name, Levanto, means ’place of the rising sun’. The town was governed by the Malaspina family until 1140. In 1211 the town was annexed to the Republic of Genoa. Under Genoan rule and until 1797 it enjoyed the status of a ’free district’ and earned its living from maritime trade between the hinterland and countries overseas.

Good location for a beach holiday

Thanks to Levanto’s location and its good beaches, the town has experienced rapid growth since the Second World War, where it started to make its name as a popular holiday resort. The town centre is closed to traffic in high season. If you are on a driving holiday, it’s good idea to rent accommodation outside the town centre. If you are travelling by train, the station is quite close to the town centre. The train service is very reliable in this region and you can take the train to visit Cinque Terre, La Spezia and Genoa. The town is characteristic of eastern Riviera towns and is also a good place to visit for families with young children.

In the year 2010, The town of Levanto opened a disused tunnel that connects between Levanto and Bonassola, which means that today you can hike or bike between the two cities without having to go up and down the mountain roads. The tunnel opens up in a few places exposing sea views along the way, and it is illuminated and monitored.

We sailed to Riomaggiore pass the Cinque Terre. It is very beautiful, but you will have to be prepared that there is a lot of tourists, men it is defi... antly worth the ride. We took the train when returning and made a stop in Monte Rosso for having lunch. Great area for a holiday, and everywhere you will find rooms, where tourists can stay if they choose to walk from city to city. We would prefer Levanto as a destination, cause the city is smaller and not filled with tourists. Read more

Get yourself a map over Cinque Terre and the areas. It much easier to navigate that way.
The hiking trip between Monterosso and Vernazza is a bit sw... eaty, but the view overlooking Vernazza is worth it. Don't forget to bring your bathing suit with you as a plunge in Vernazza is just great! Read more

Levanto is a lovely town with a fantastic beach, lovely streets with possibilities or shopping, cafes, and places to eat for any taste. Lovely fish di... shes. Easy to take the train to the five towns in Cinque Terre. We experienced Levanto as not that touristy, and still only five minutes by train. Experience the trip around the old town wall, and a sailing trip to on of the five towns. We will definitely return, and will definitely stay in Levanto, but definitely in another building.Read more

View all reviews of Levanto