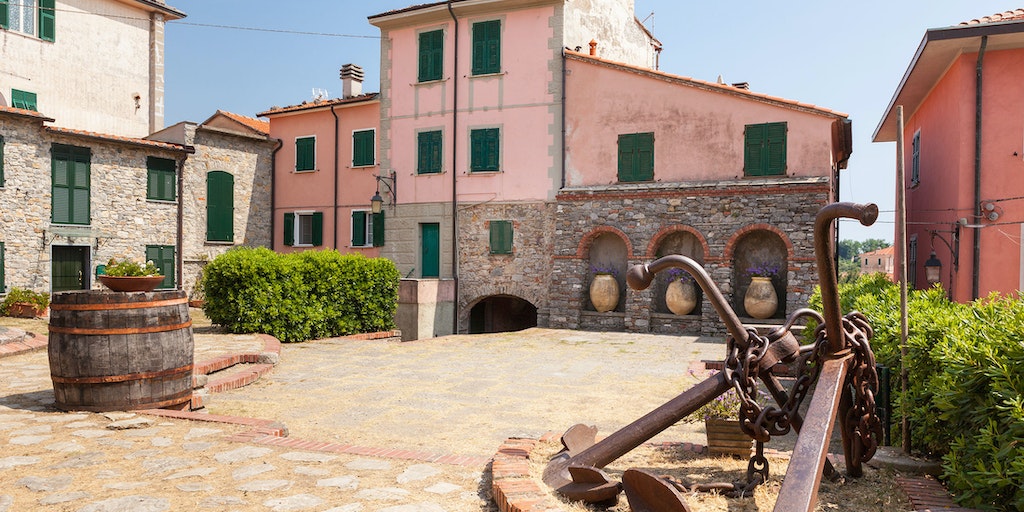 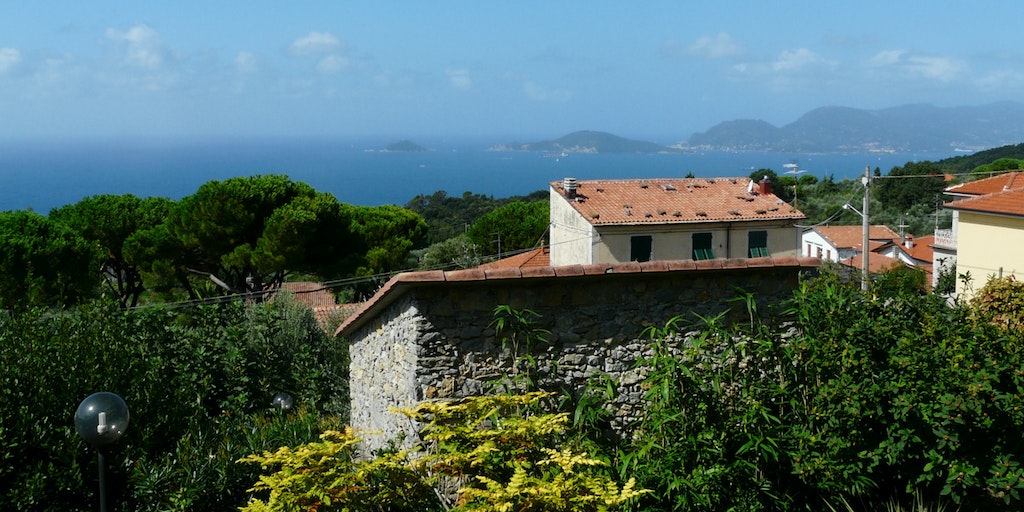 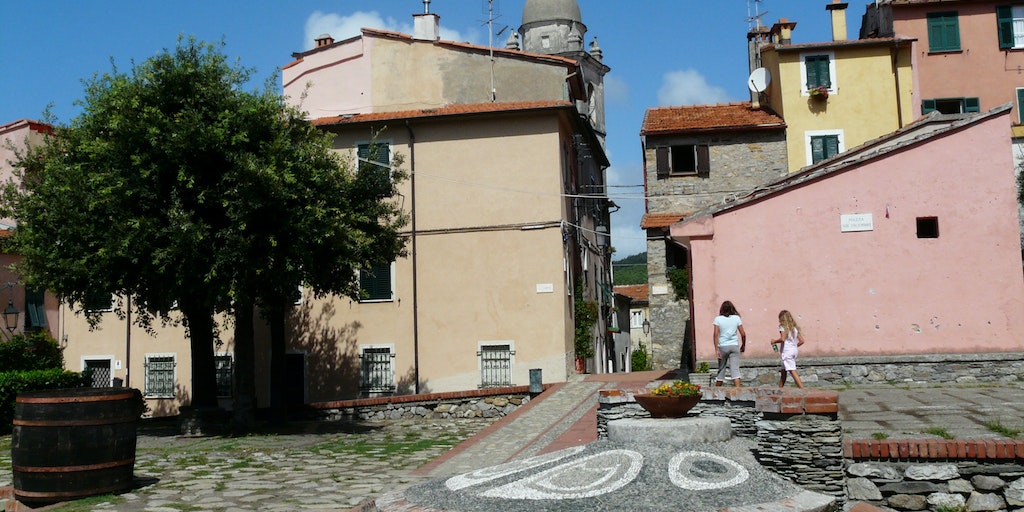 Overlook the bay of La Spezia

Monte Marcello overlooks the bay of La Spezia. It is the summit of Mount Caprione and overlooks the Magra River and the coast of Tuscany, Viareggio at Carrara.

You can appreciate the typical Roman architecture and also find some interesting historic ruins in the town.

The town owes its name to the Roman consular Claudio Marcello, who conquered the region in 155 BC when it was a typically Roman town with its 90 degree angled streets. Today you will find ruins dating back to the 13th Century when the walls were built to protect the town. The northern part of the town is home to the large tower which was built with defensive purposes in the past, as well as military fort remains which were used especially in World War II.

Two small beaches are located near the town which you can reach via hiking trails from Monte Marcello. There is Punta Corvo, which is counted among the twenty most beautiful beaches in Italy and also Punta Bianca, smaller but still very charming.