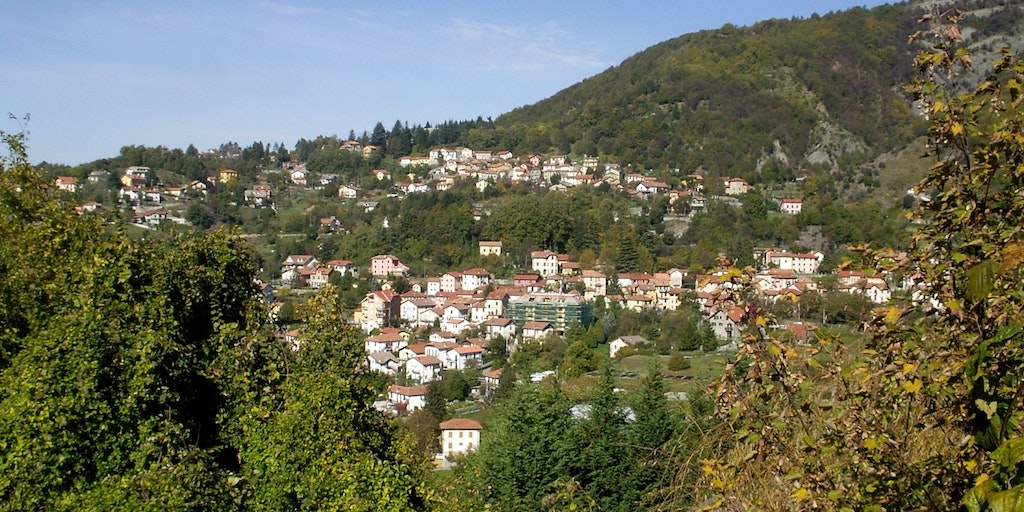 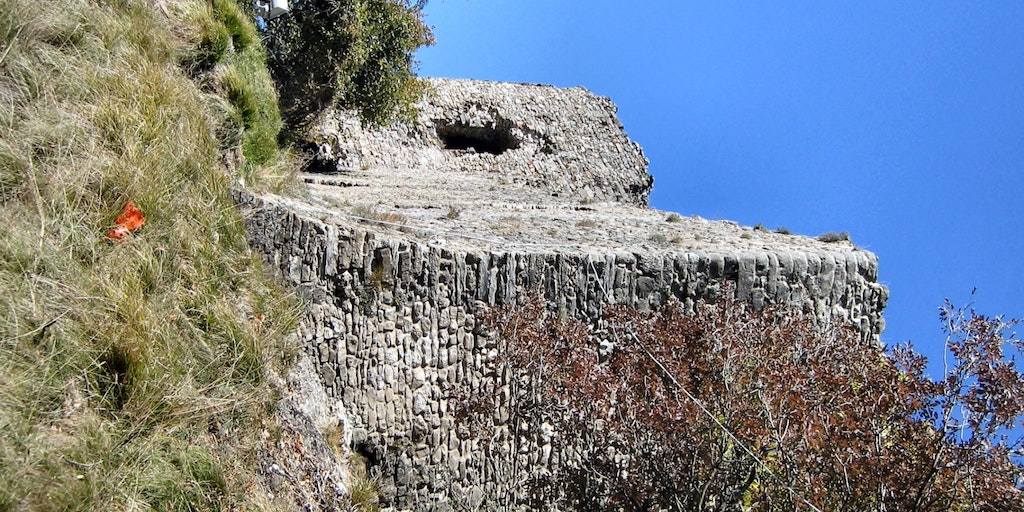 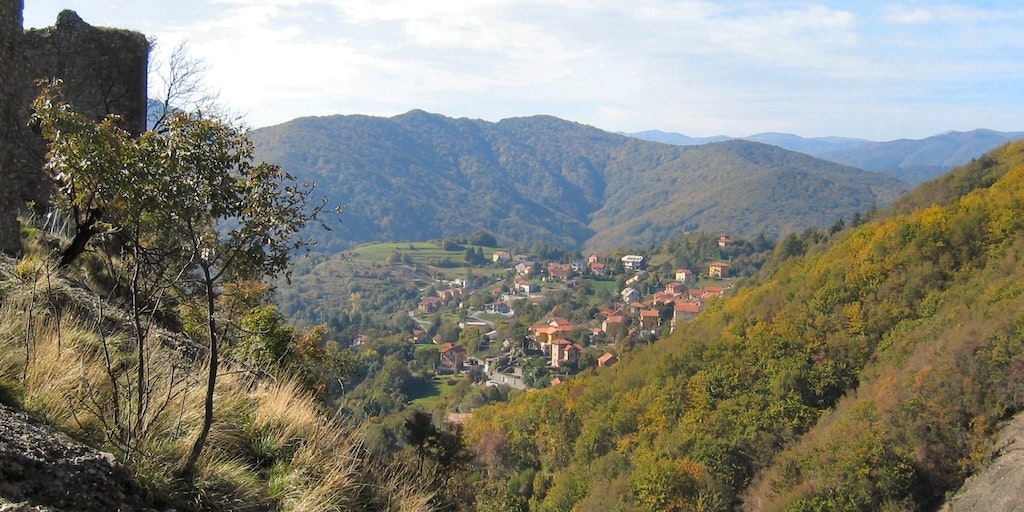 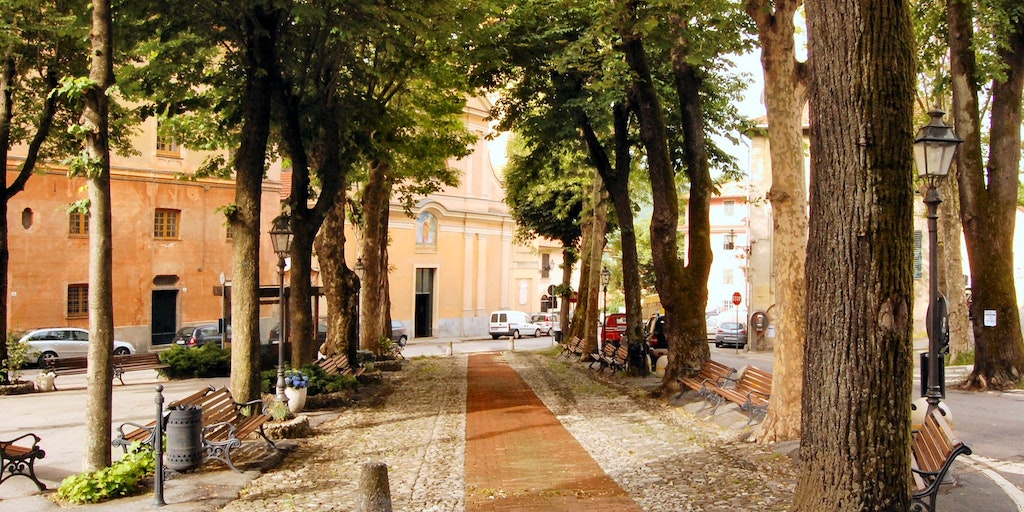 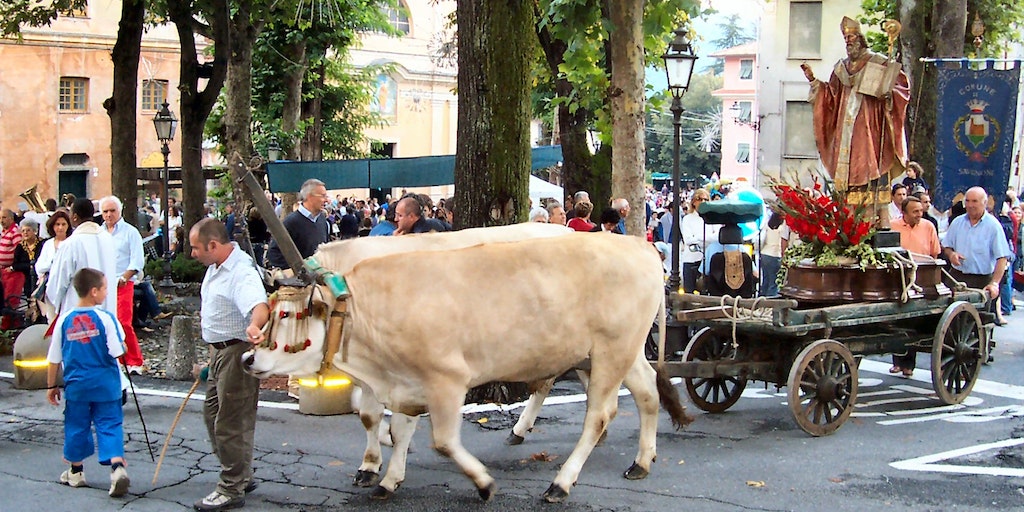 Savignone is a lovely little mountain town that lies in the valley Scrivia, in the lush and green inland, only around 30 km from Genoa. The city was known as a spa resort, as it was felt that the city's groundwater was curative.

As people thought the source produces curative water, it attracted the aristocratic families from Genoa, who spent their vacations in the city. Among many other things you can find traces of this reflecting the many neo-Gothic villas that adorn the area.

Today the city has a relaxing atmosphere and offers fine examples of architectural works from the 16th century such as Palazzo Fieschi, the former residence of the noble family Fieschi from Genoa until the year 1624 and today a hotel. Gastronomy is paramount to this area especially with the demanding gourmets you will undoubtedly fall for the many regional dishes based on mountain potatoes (patata quarantina), cheese, sausages and chestnuts. The town itself offers few shops and a narrower range of restaurants (a pizzeria, a trattoria and restaurant at the Palazzo Fieschi). From here there is ample opportunity to explore the area and go on excursions, for example, Le Cinque Terre or visit some of the many wineries, found in the wine district "Langhe" in the southernmost part of the neighboring Piedmont region.