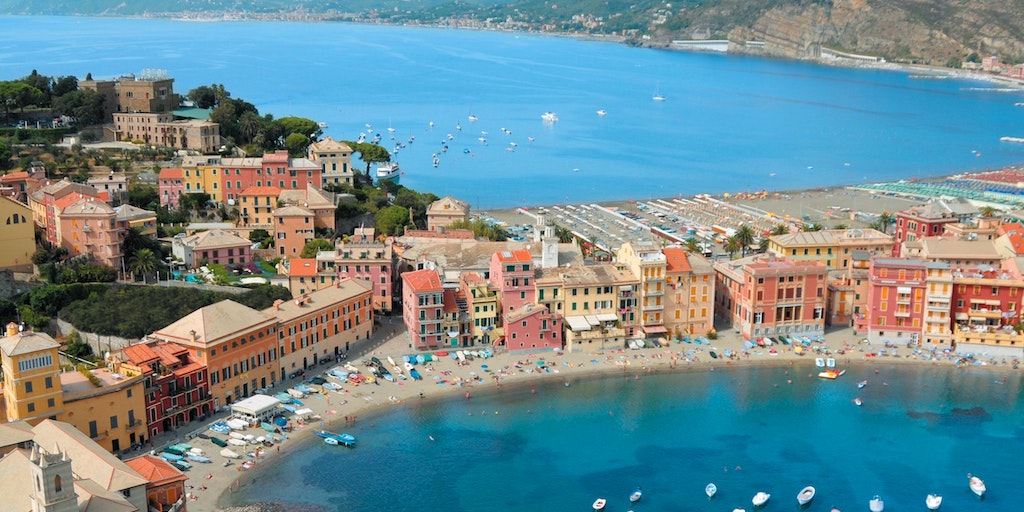 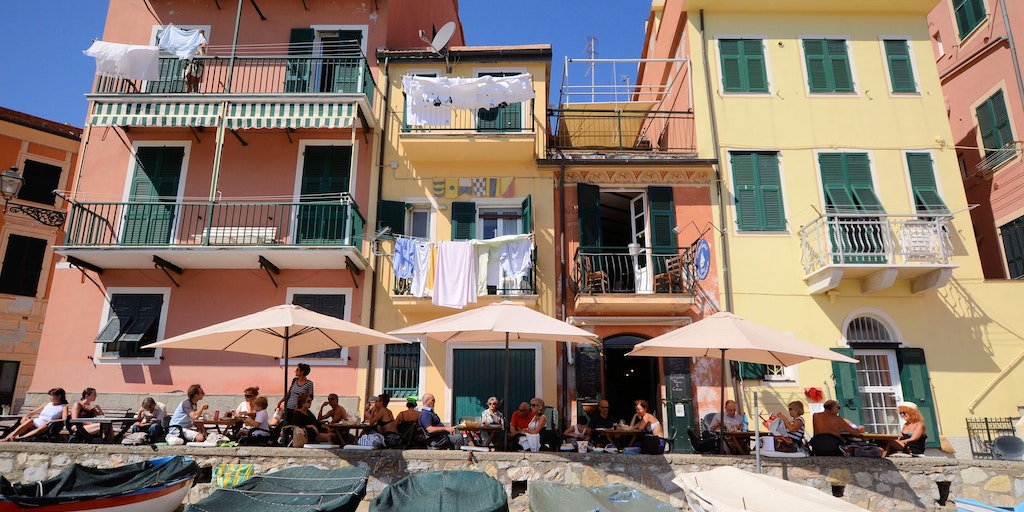 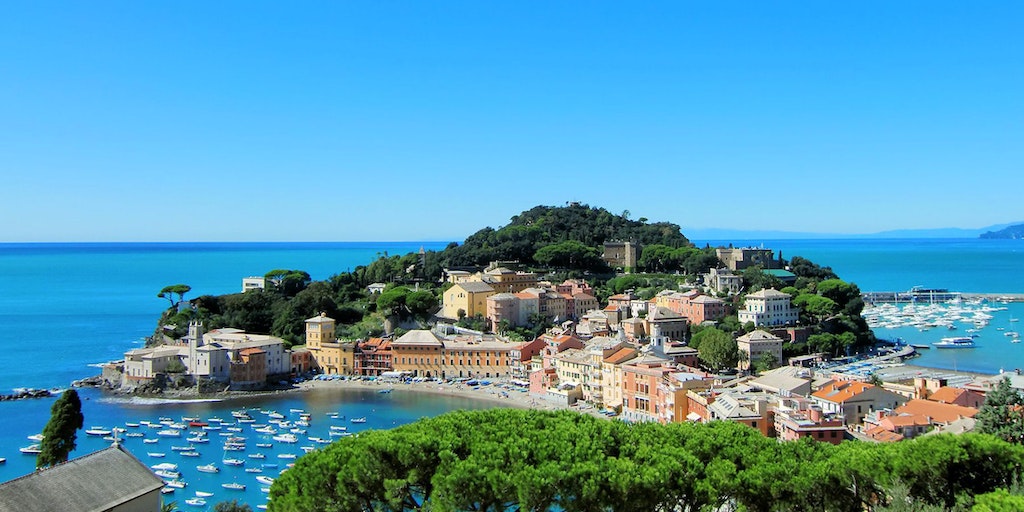 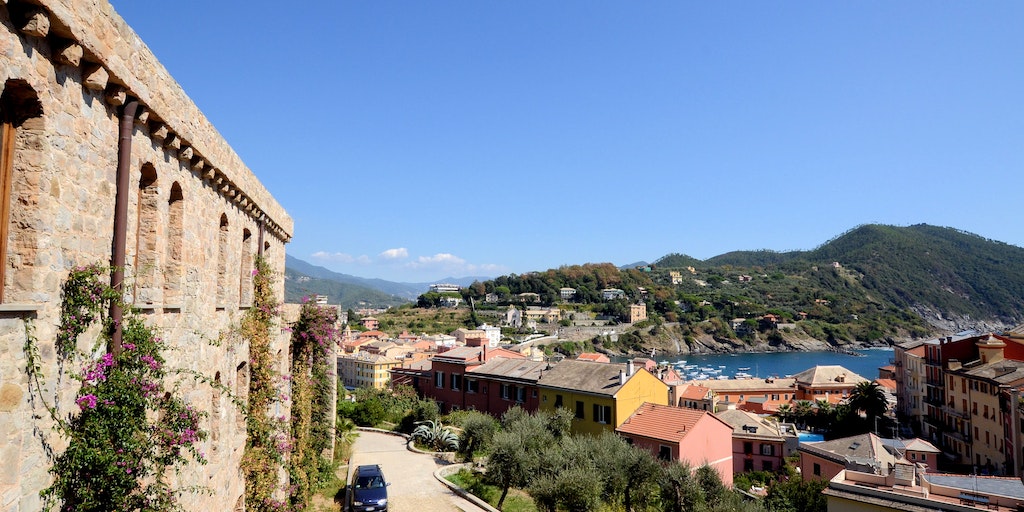 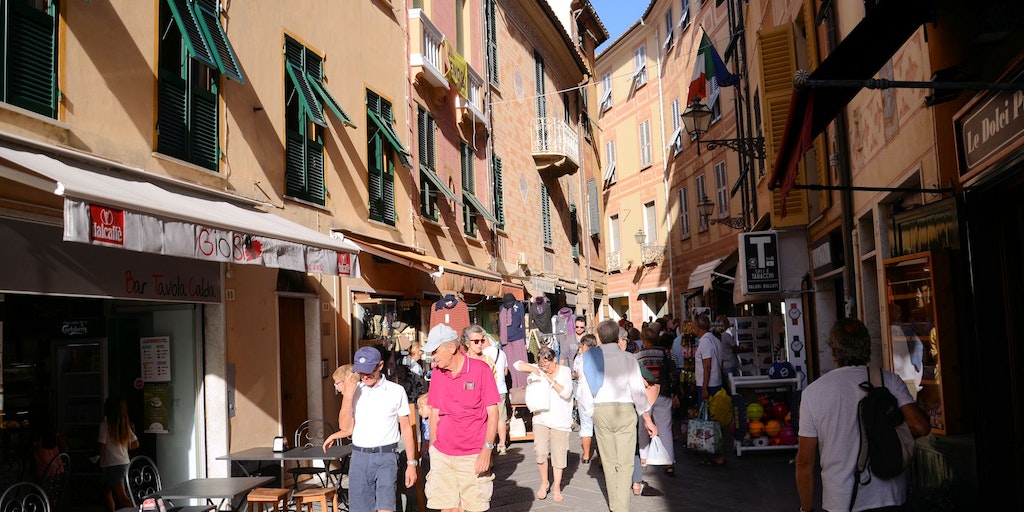 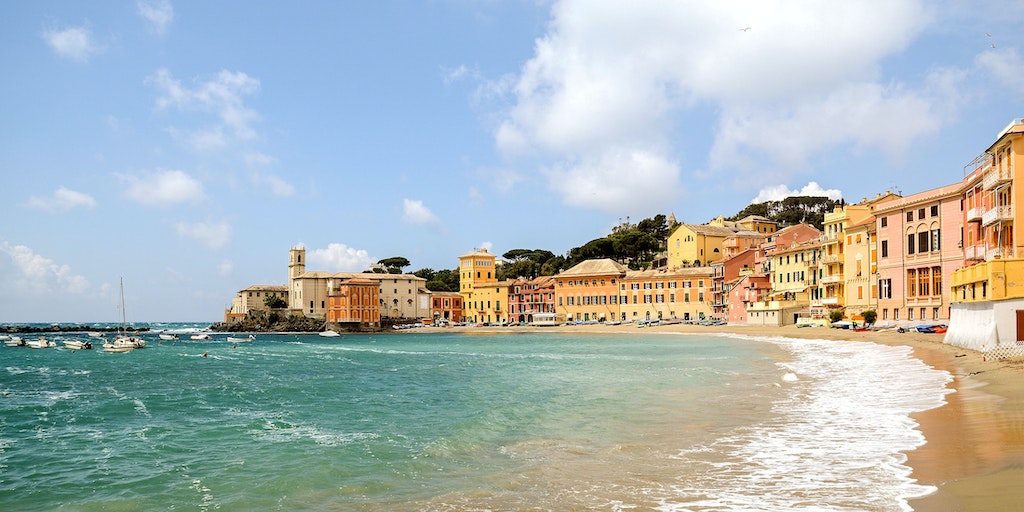 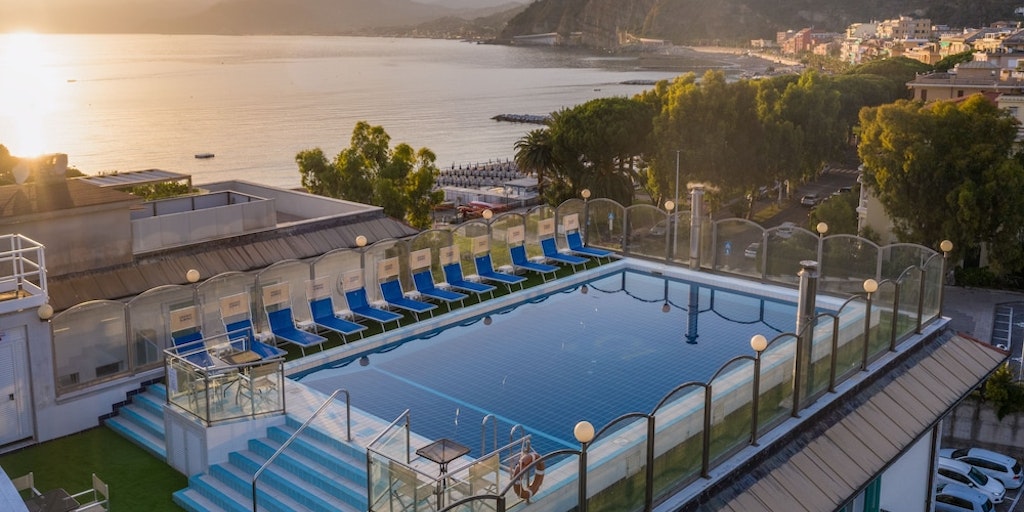 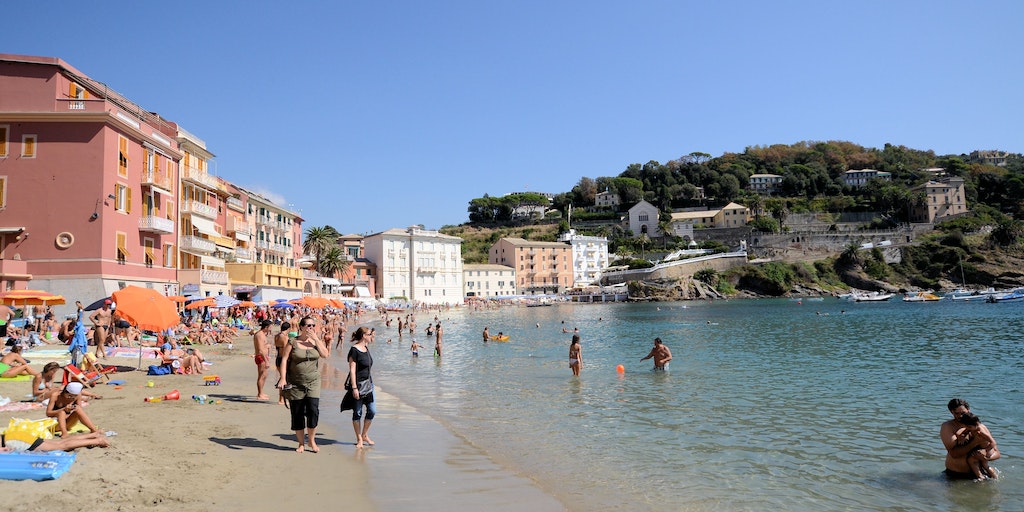 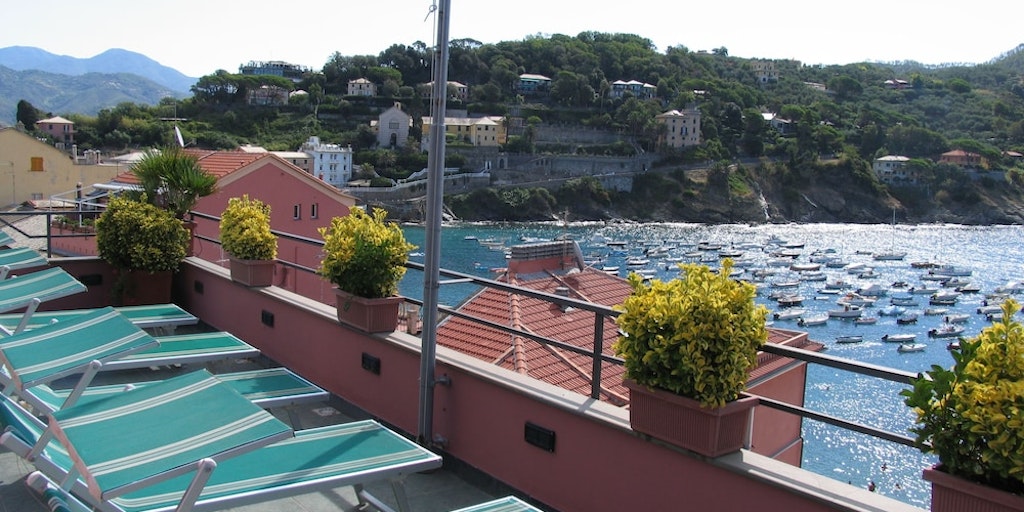 Loading content
Sestri Levante is surrounded by an enchanting landscape of cliffs and sea. As an old maritime centre the town has become an important holiday destination in both the new and the old parts town.

Sestri Levante is an old town that is in close contact with the sea like so many other towns in Liguria.

A picturesque peninsula with sandy beaches

Sestri Levante is surrounded by an enchanting landscape characterized by cliffs and sea. As an ancient maritime hub, the town has become a major holiday destination in both the new and the old parts of town. Sestri Levante sits on a picturesque peninsula with a bay on either side, La Baia del Silenzio (Pacific Bay) and La Baia delle Favole (Adventure Bay). The latter is named after Hans Christian Andersen, who stayed in Sestri Levante during his time in Italy. The town also has an adventure festival which is an annual recurring event.

The town has much to offer its visitors such as Gualino castle, Rizzi gallery and a large quantity of fine old churches. In addition, there is a train station in the town centre, a vibrant shopping area with a wide selection of shops, a marina and the aforementioned beautiful beach areas with palm tree lined promenades.

Rating 4,3 of 5
Very good
Based on 24 reviews
See customer reviews

In Sestri Levante, which is a beach town, there's lots of shops, bars and restaurants. It's located really great in proportion to Genoa, Por... tofino to the west and La Spezia, Cinque Terre to the east. You can easily get to these places by train, boat or car. The resort has some amazing views, especially in the sunshine, as it lies there on the shoreline surrounded by colourful houses, some of which is located on steep rocks. And it was almost always sunny.

You have to be aware that even in end September, you are not alone here. Read more

The town Sestri Lavante is a very nice beach town, where many Italians stops by in the weekend.
The price level is nice, and the food is marked by fi... sh, everything very well-cooked.
Cinque Terre can be reached with train or boat, which both departs from Sestri Lavante. However the boat doesn't depart every day.Read more

View all reviews of Sestri Levante