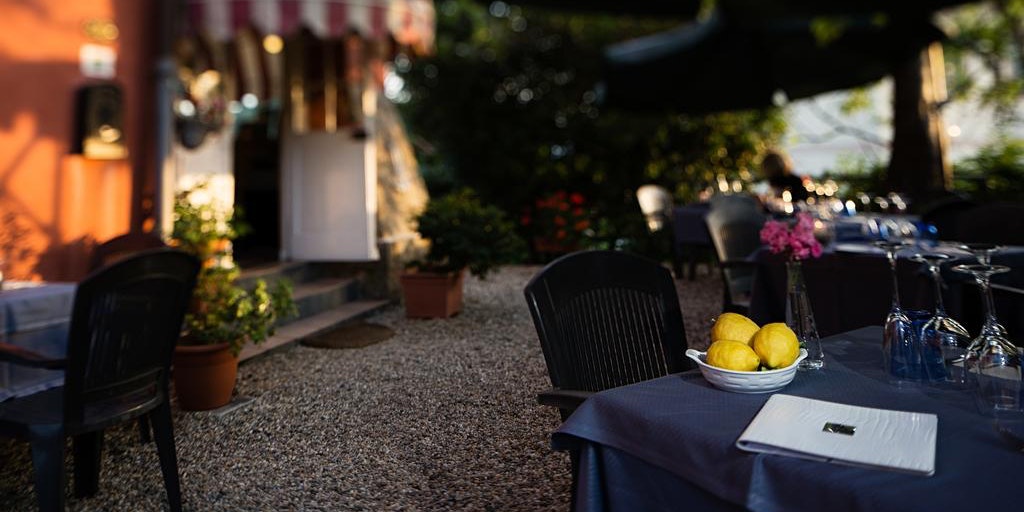 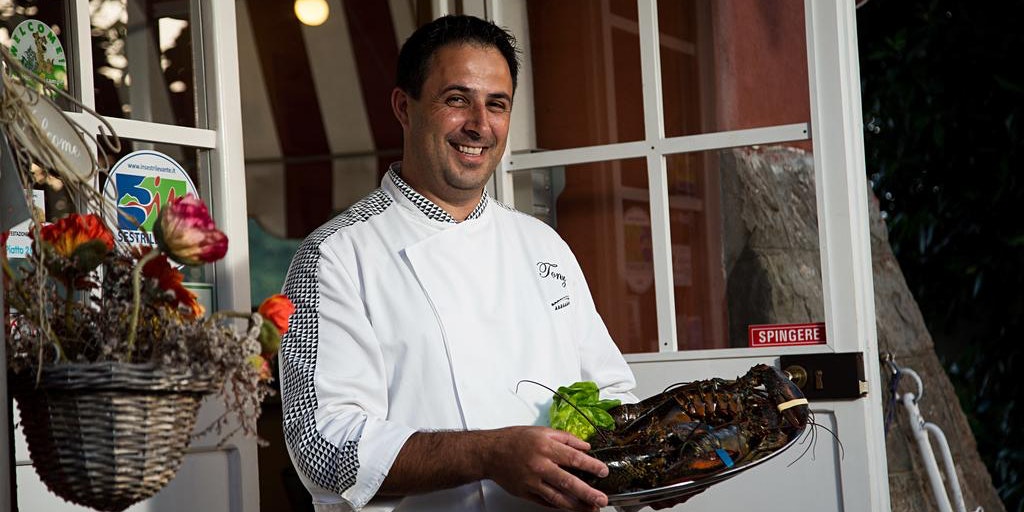 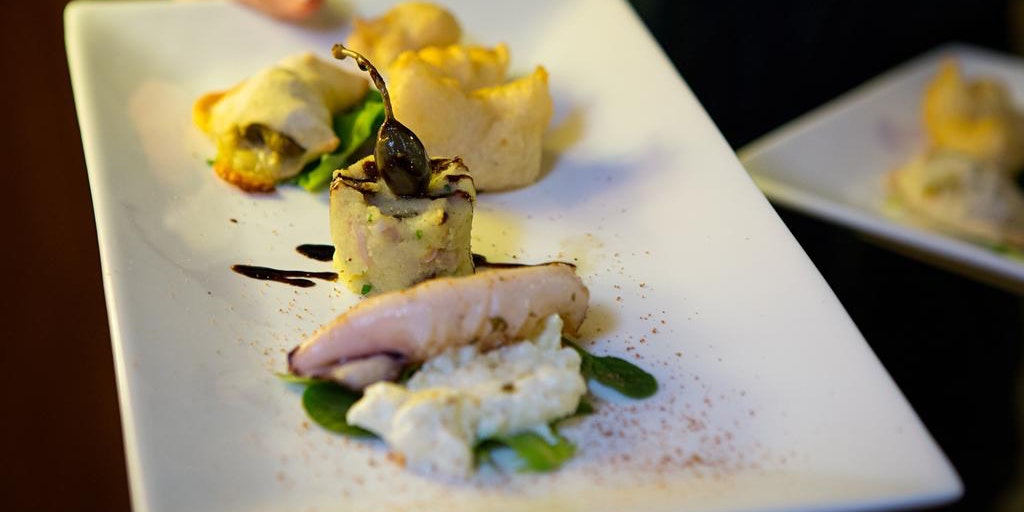 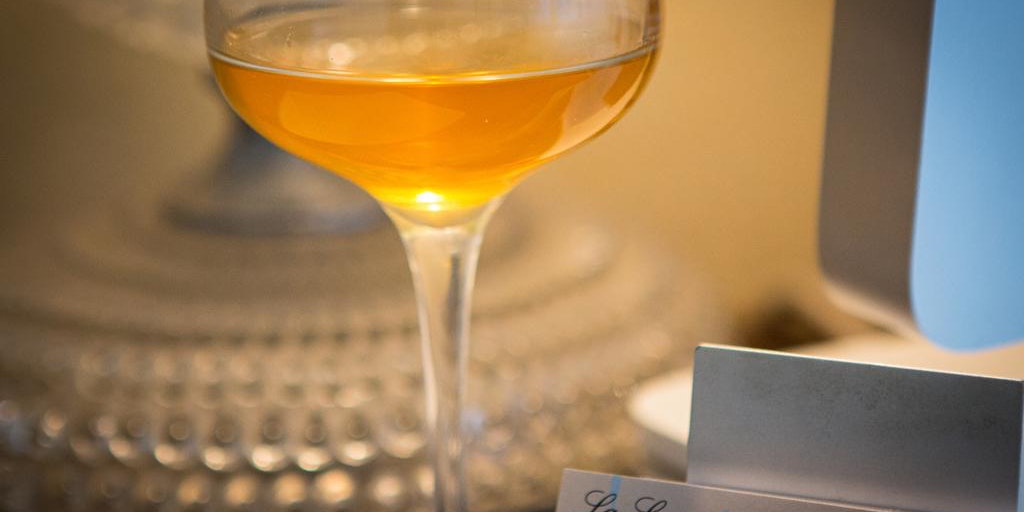 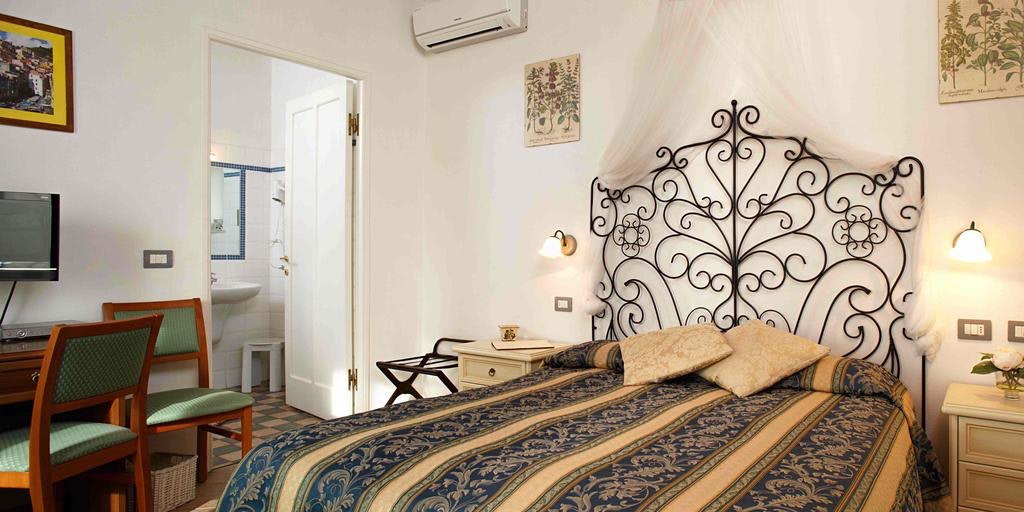 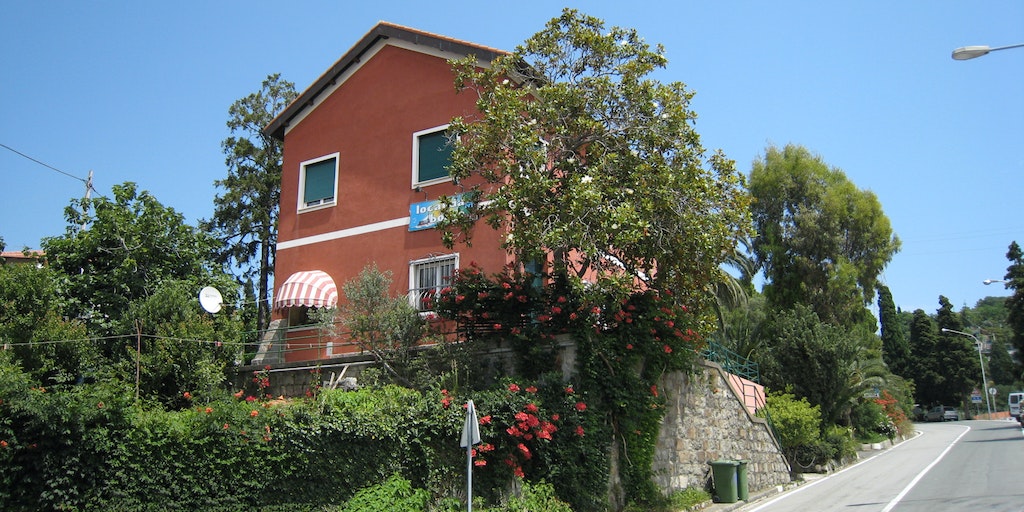 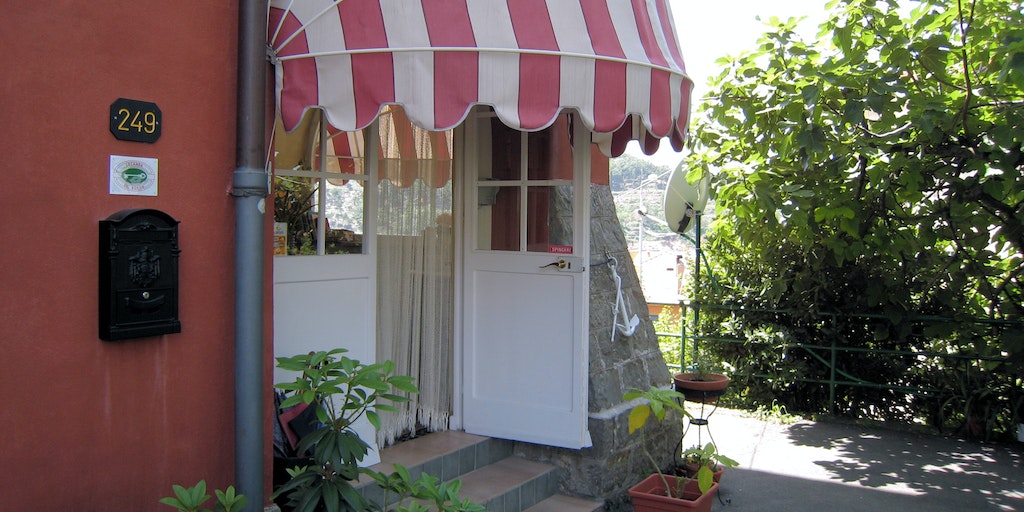 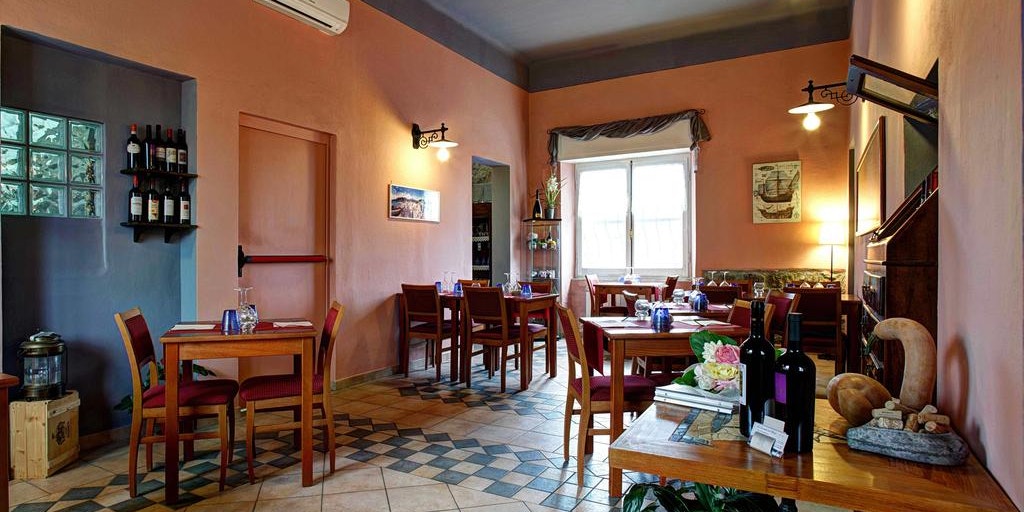 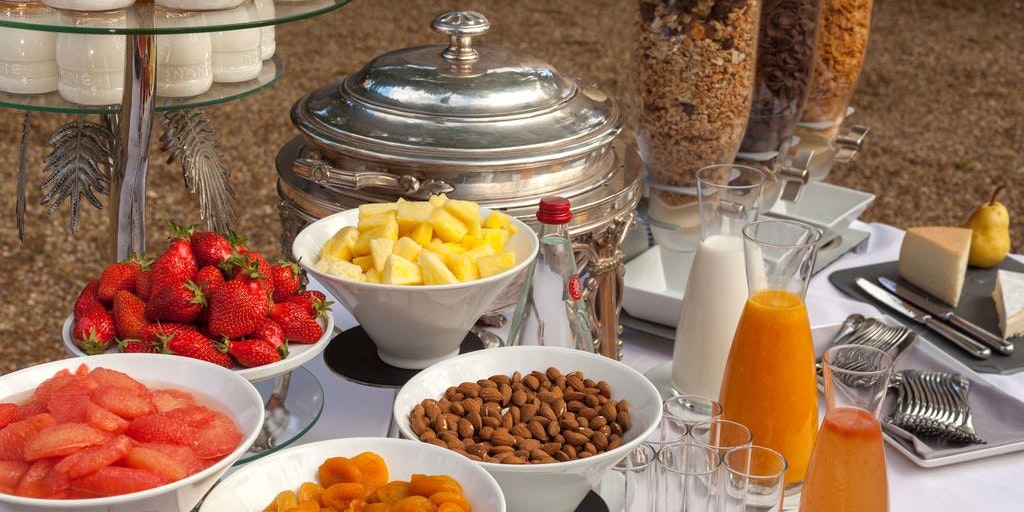 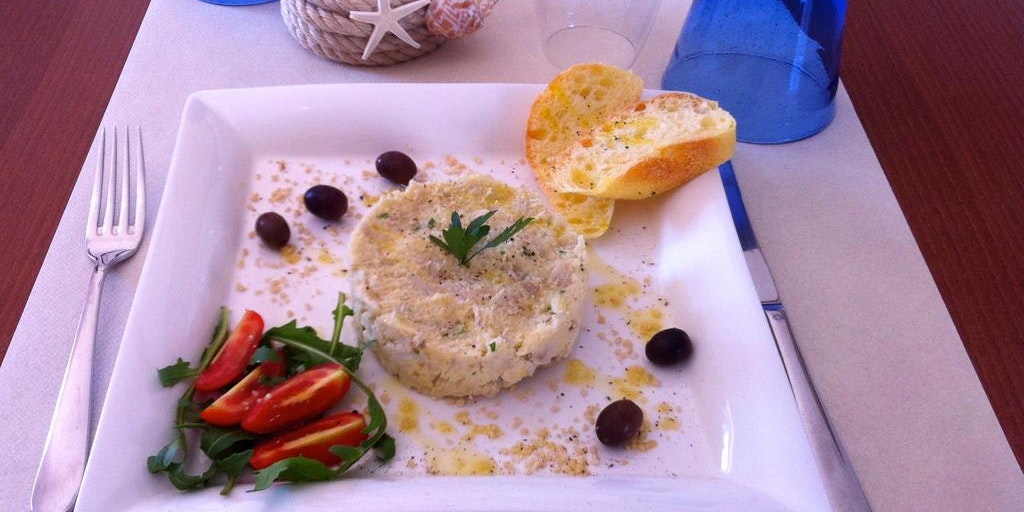 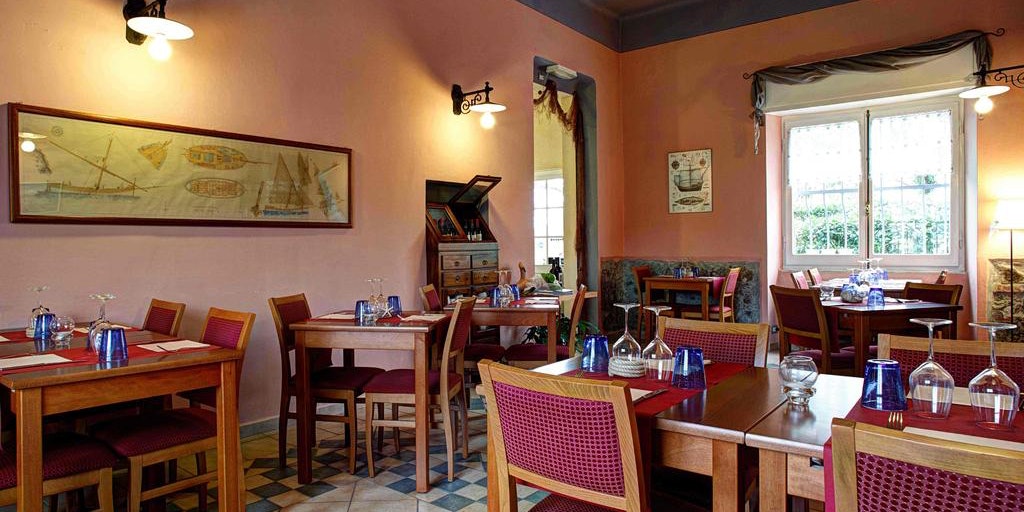 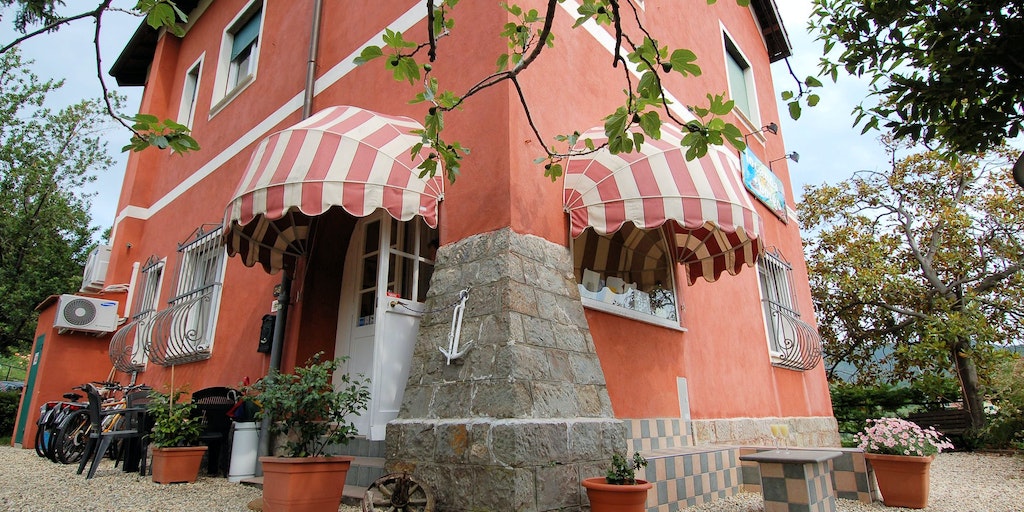 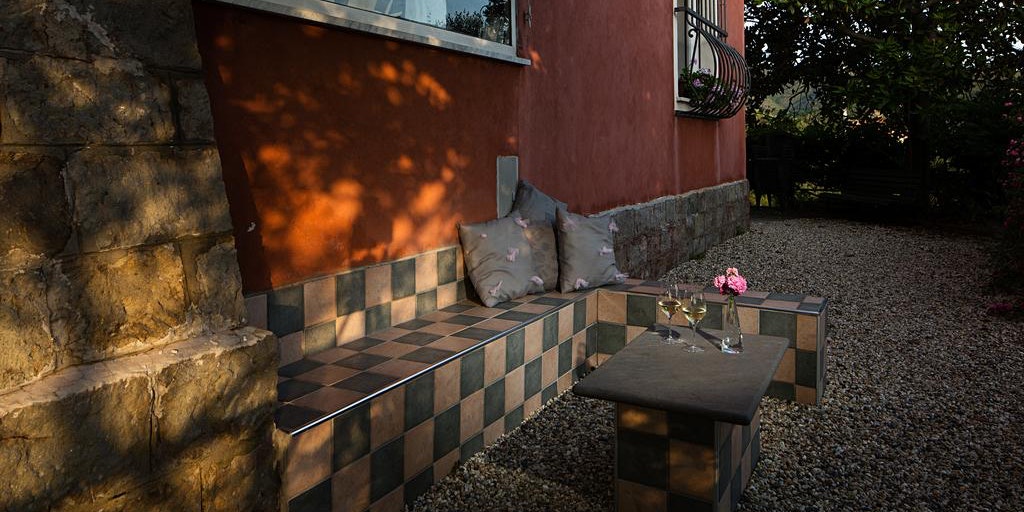 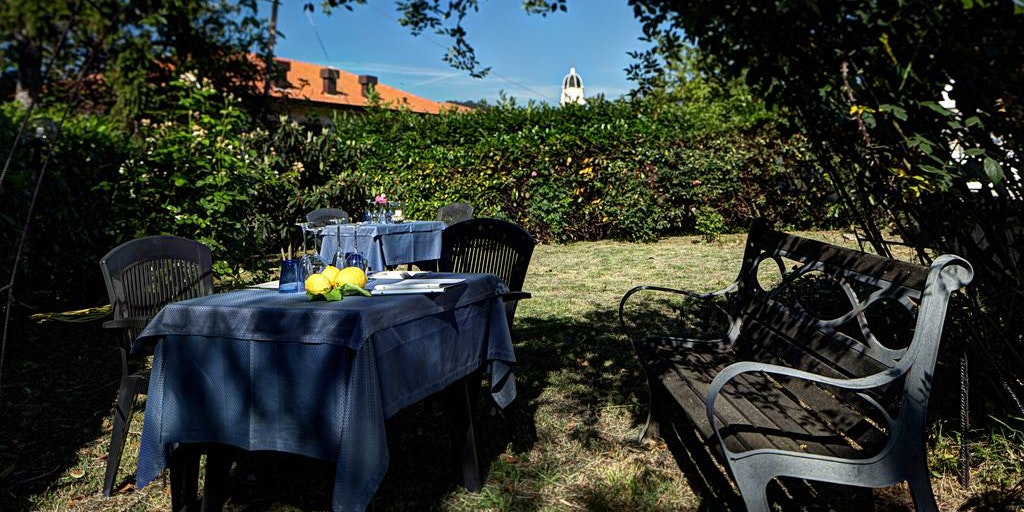 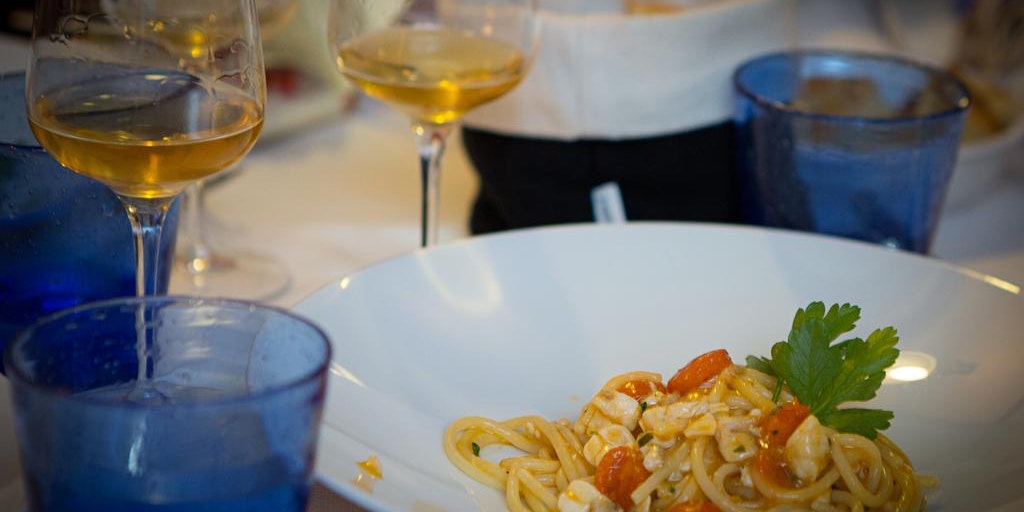 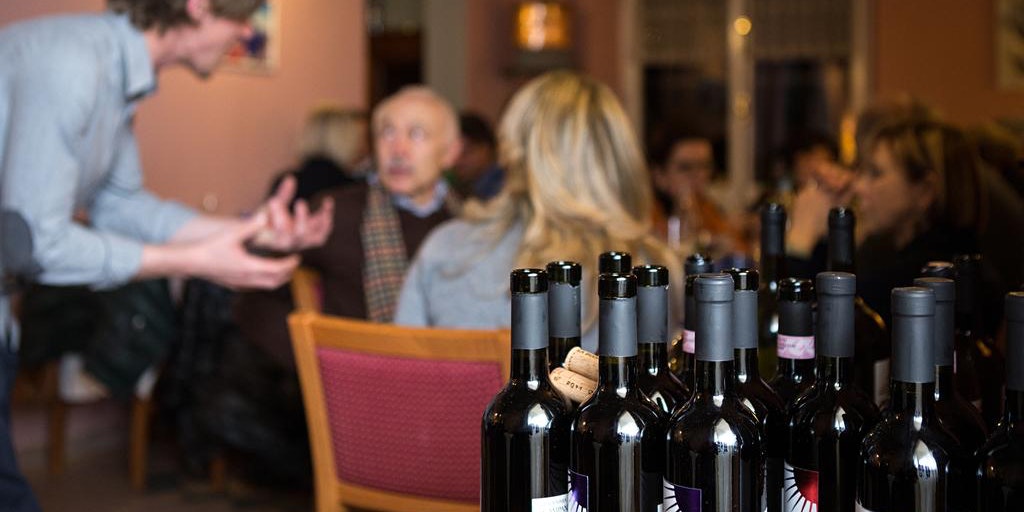 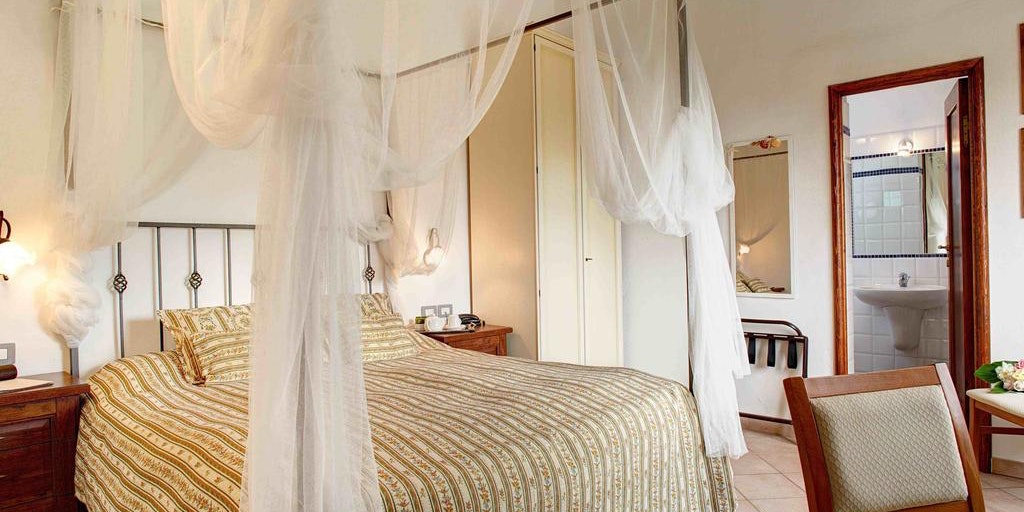 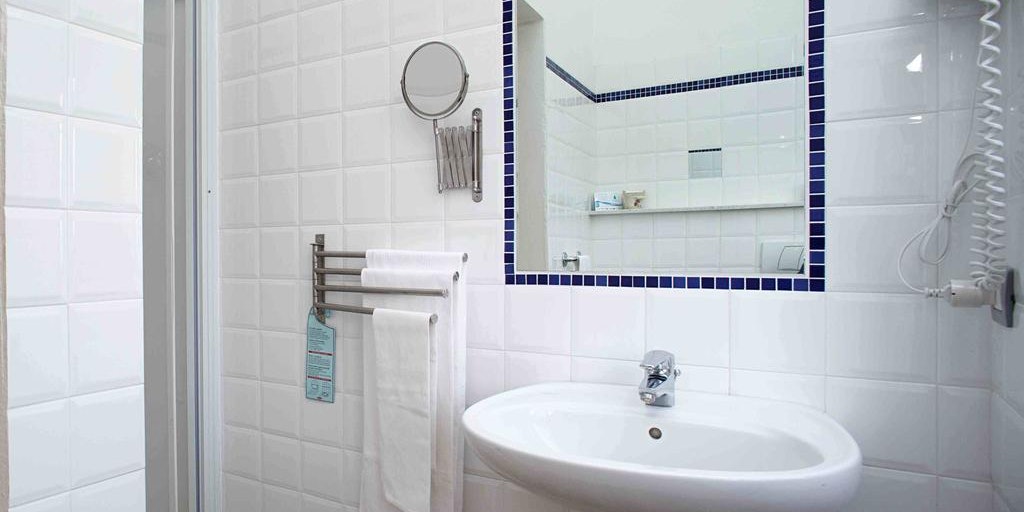 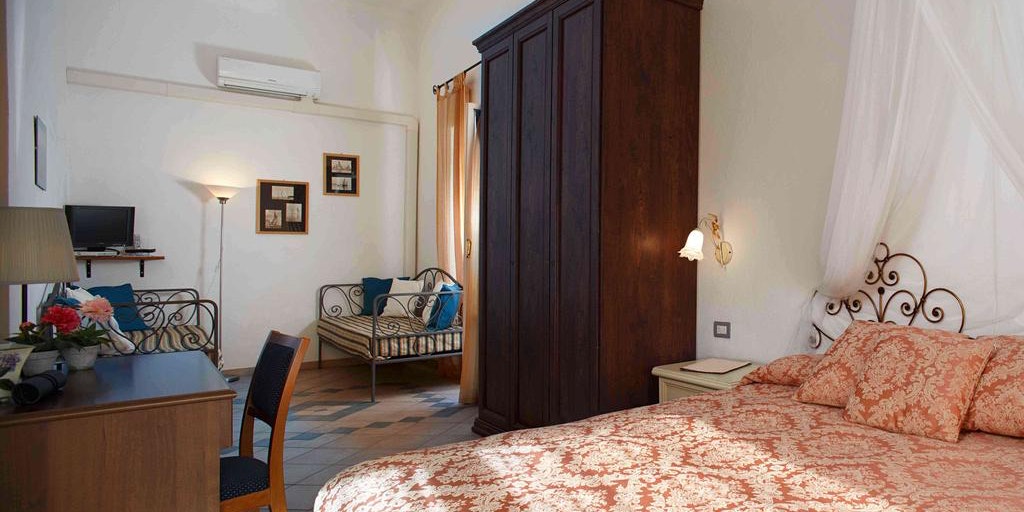 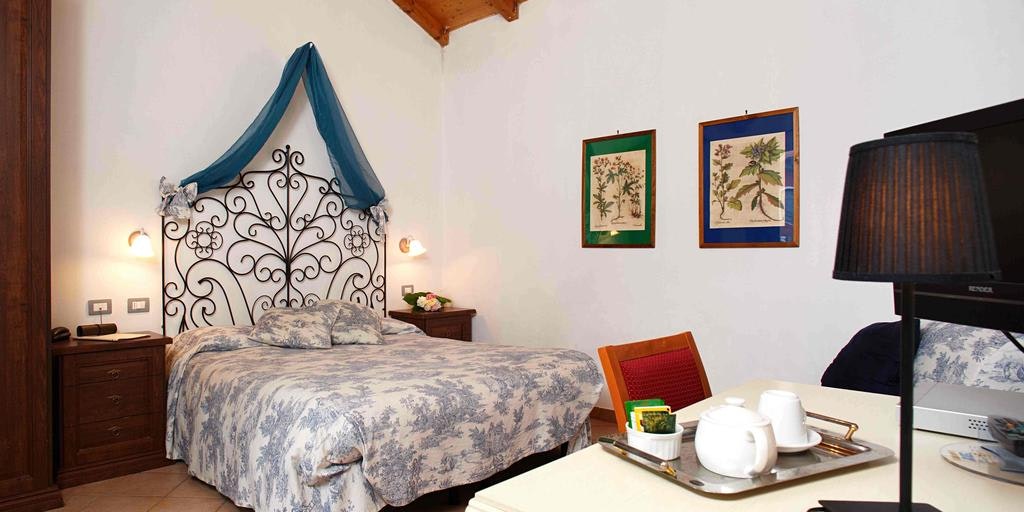 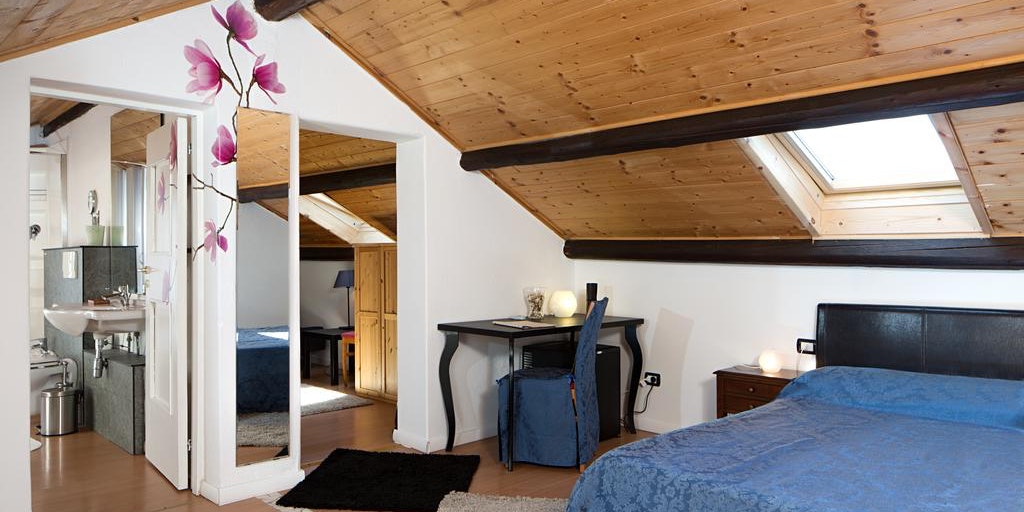 Locanda del Borgo
Via Aurelia 249, 16039 Sestri Levante , Italy
The hosts at this small cosy hotel go out of their way to ensure that you have a memorable & enjoyable holiday. There are only five rooms & it is close to the train station at Riva Trigoso from where you can visit the Cinque Terre towns.

Not only is it cosy, warm and welcoming, it is well located to visit the popular area of the Cinque Terre. The quaint and famous towns are all within a 30 minute drive from here.

Not just a number

The place is owned by the very likeable young couple Barbara and Marcello, who do their utmost to make you feel at home, while ensuring that you never get treated like just another "number", as often happens in the bigger hotels.

The building was in ruins when they bought it, and they have since put all their energy and money into creating this little locanda where their heart and soul is in every detail. The plot is approx. 3000 m², which mainly consists of vineyards, and you are more than welcome to take a stroll to soak up the unique atmosphere that prevails here.

Locanda del Borgo is on the old main road Via Aurelia, but since the highway was built, it is only used for local traffic. It is easy to get around, both to the centre of Sestri Levante, but also to the many other attractions that characterize this part of the Ligurian countryside. The train station of Riva Trigoso in the immediate vicinity has train services to Sestri Levante (about 5 min), Rapallo, Genoa and Pisa, but also to the small towns of the Cinque Terre (about 30 min. excluding Vernazza and Monterosso), which in reality are best visited by train or boat.

Local specialties in the restaurant

There are many good restaurants in the mountains and you can ask Barbara and Marcello for advice on how to find them. However, it is also possible to eat at Locanda del Borgo, and it is in fact the hosts themselves that will conjure up local specialities for you in the kitchen. Their dishes are always based on local and fresh ingredients.

There is a small parking area, a furnished terrace with parasols, a reception and restaurant (open only to residents of the place), just as there are a few bikes available to guests. It is around 1km to the district of Riva Trigoso or approx. 2 ½ km to the centre of Sestri Levante. You can also use the jacuzzi and sauna which are available between April and September.

There are only 5 rooms here which are all named after the five villages of the Cinque Terre. Two of the rooms are located in a small independent house, while the other three are on the first floor. All the rooms are really nicely decorated and much though has gone into the small intimate details. The rooms have a telephone, satellite TV, internet access, a mini-bar and a safety deposit box, and a bathroom with a shower, hairdryer and WC. The largest room, Manarola, has two extra beds, and thus is useful for 4 people.

The rooms at Locanda del Borgo

Read personal reviews of Locanda del Borgo in in Cinque Terre. The reviews of the hotel are written by guests who have travelled with In-Italia. All reviews are of course uncensored in order for you to get an honest description and review of Locanda del Borgo. In addition to the review of the hotel you can even get good tips from our guests on subjects such as day trips, restaurants, sights, beaches, local transportation and much more.