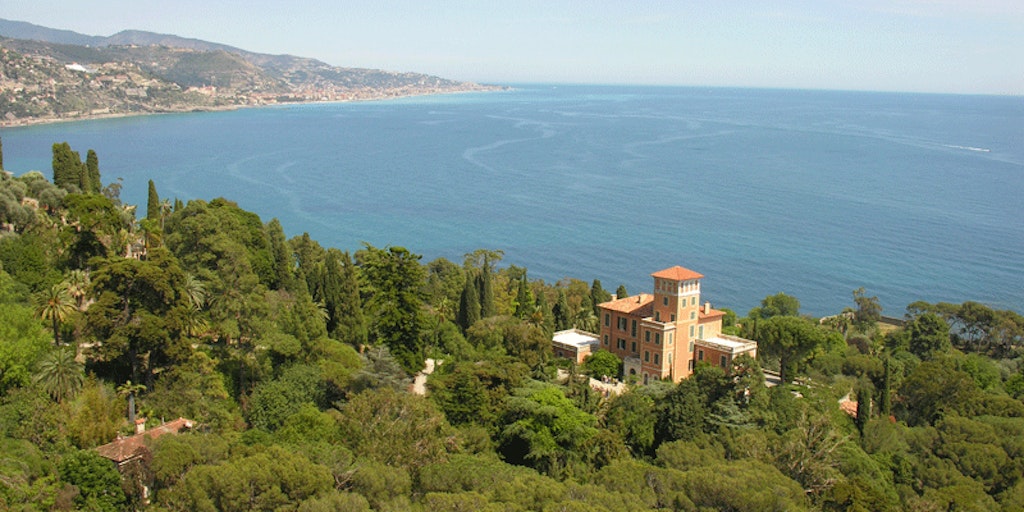 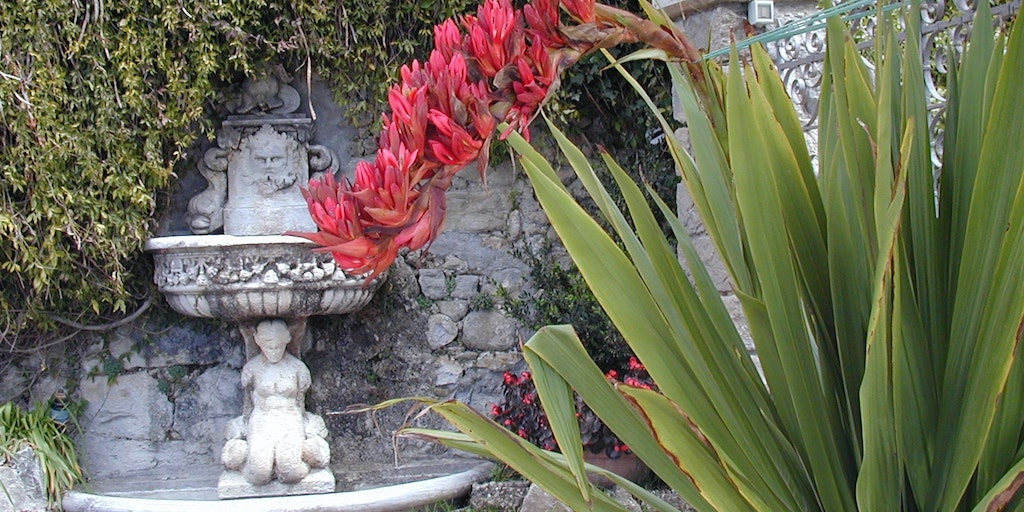 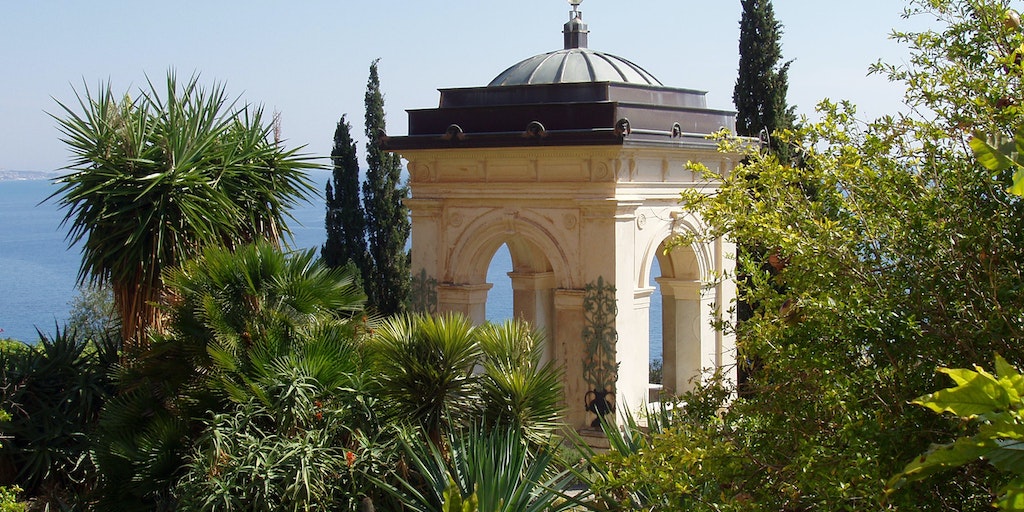 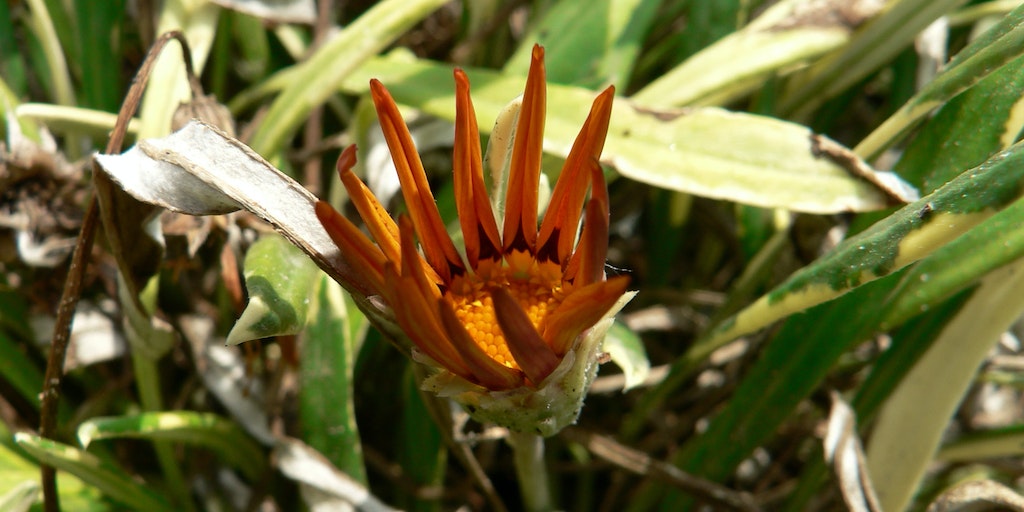 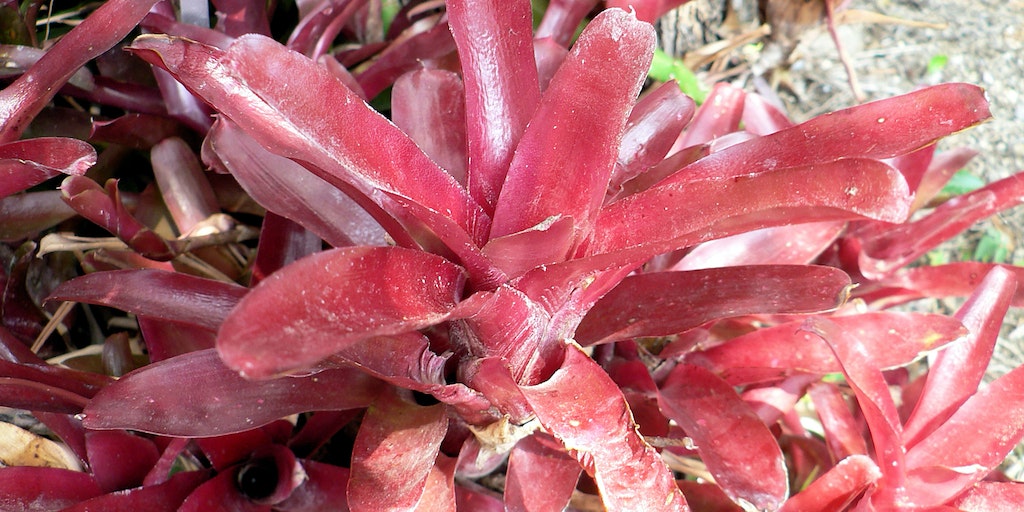 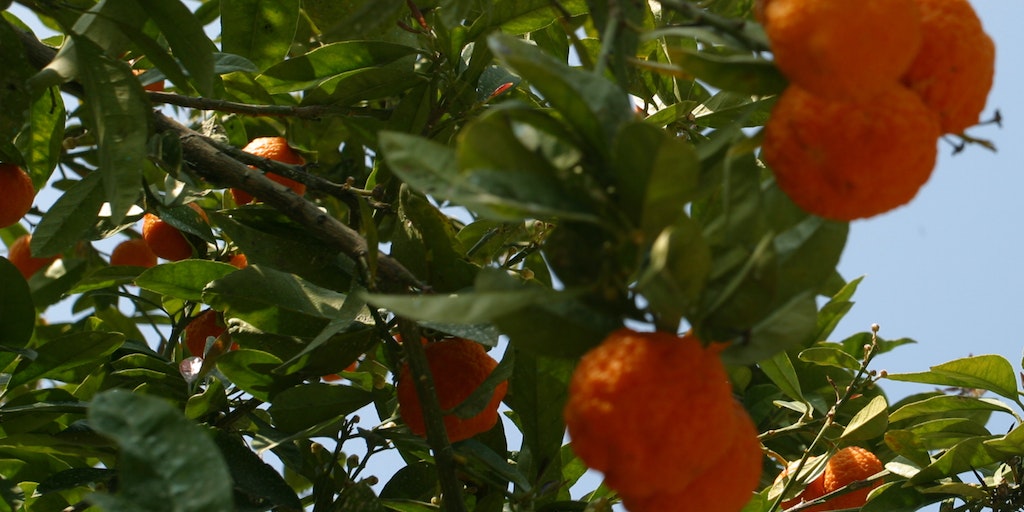 You will be impressed by the high altitude gardens

Stroll between the exotic plants that adorn the Hanbury Botanical Gardens just off the French border. The gardens also house several notable objects, like a fountain decorated with a bronze dragon of Kyoto, a Japanese clock from 1764, a piece of Roman highway, caves and much more.

Hanbury Botanical Gardens is located in the town of Ventimiglia that is adorned the bay of Capo Mortola at the border with France. Her you will find a huge selection of exotic plants from around the world that grow and thrive freely in nature despite the fact that it is not their natural element. The gardens located high above sea level on a steep peninsula, with more than 100 meters between the lush trails and water surface.

Hanbury was built in 1867 by Sir Thomas Hanbury who was on a holiday in Cote d'Azur. He was so taken with the area of Capo Mortola, that he bought the 18-hectare area piece by piece until he owned everything. With help from his brother, botanist and landscape architect Ludwig Winter, he began construction of a total of 9 different gardens. In 1883 there were more than 600 different species in the gardens, and only six years later, it had grown to 3,500 different species. And before 1912 they were roughly staggering with about 5,800 species in gardens. Hanbury died in 1907, but handed responsibility to his in-law Lady Dorothy Hanbury. He was so fond of this green paradise that he chose to be buried here, and the tomb stands today as a memorial to the botanical enthusiast.

The gardens underwent considerable damage during the 2nd World War, and in 1960 Lady Dorothy Hanbury sold them to the Italian government, which continued responsibility for them to the University of Genoa 23 years later. Since 1987 they undergone continuous restoration, and in 2000 they became officially protected. From 2006 of the Hanbury Botanical Gardens also boasts of having a place on UNESCO's World Heritage List.

The gardens are open to the public from late September to mid-June from: 10:00 to 16:00 except on Wednesdays when they are closed all day. Read more on its website. Please ask one of our experienced travel consulting center for tips and advice regarding vacation rentals if you want to visit Hanbury Botanical Gardens. We have over 15 years experience of traveling in Italy, and are happy to realize your dream holiday in this lovely country.