Ski holidays in Bormio in an apartment or hotel 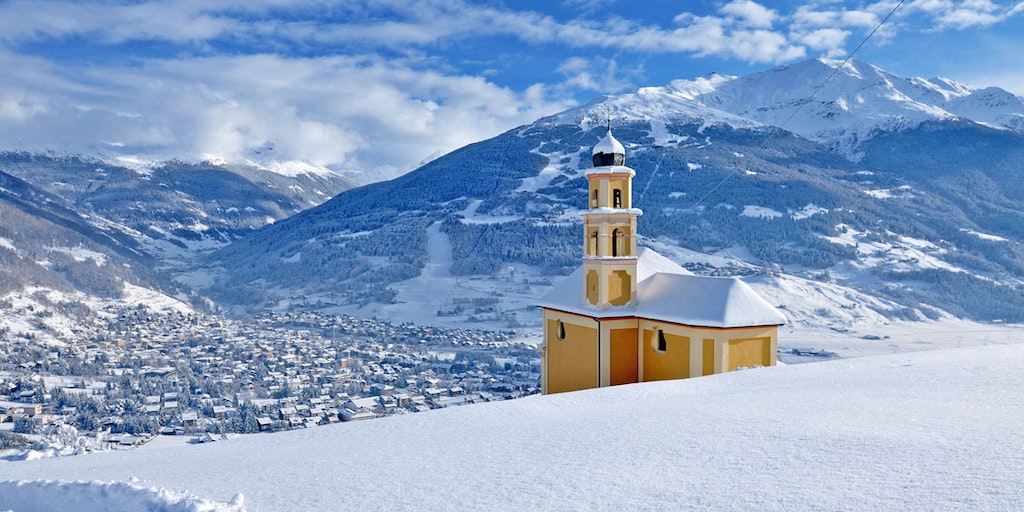 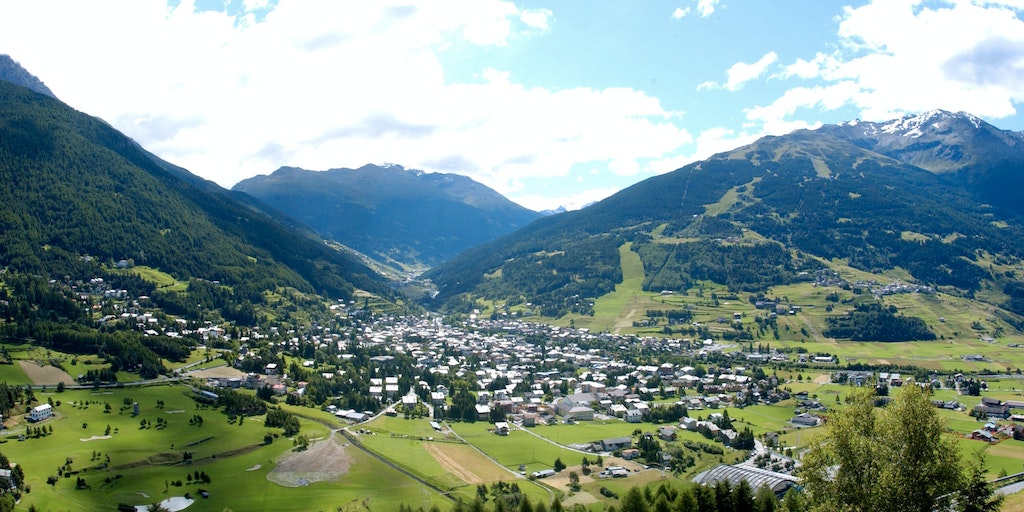 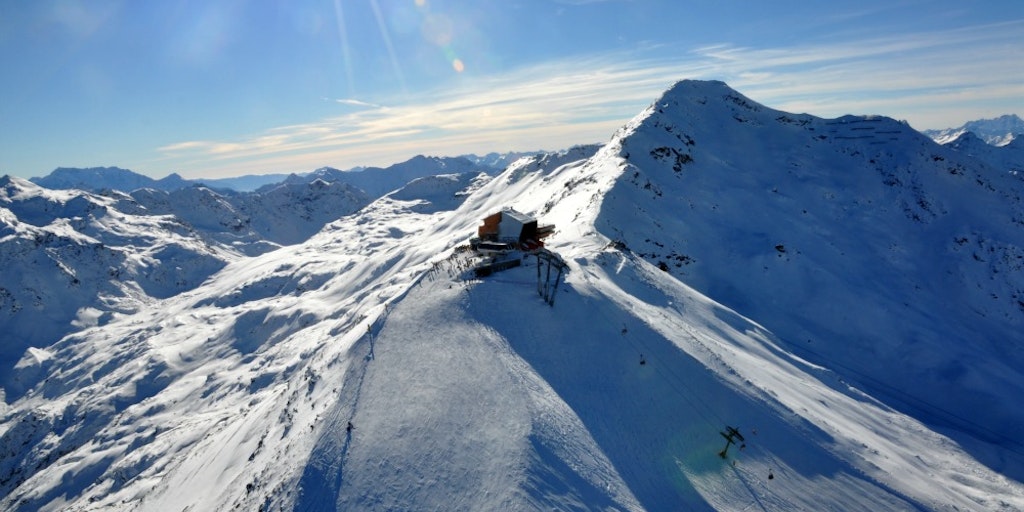 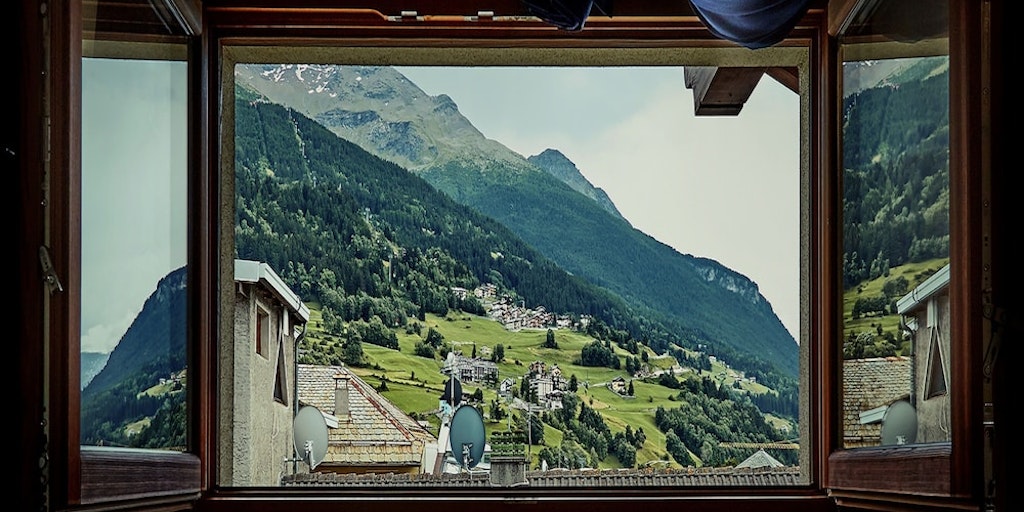 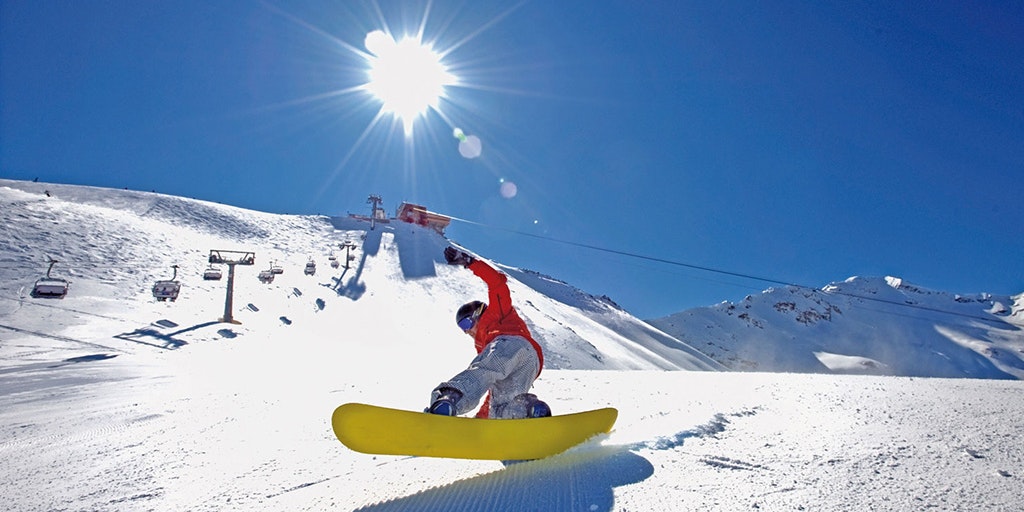 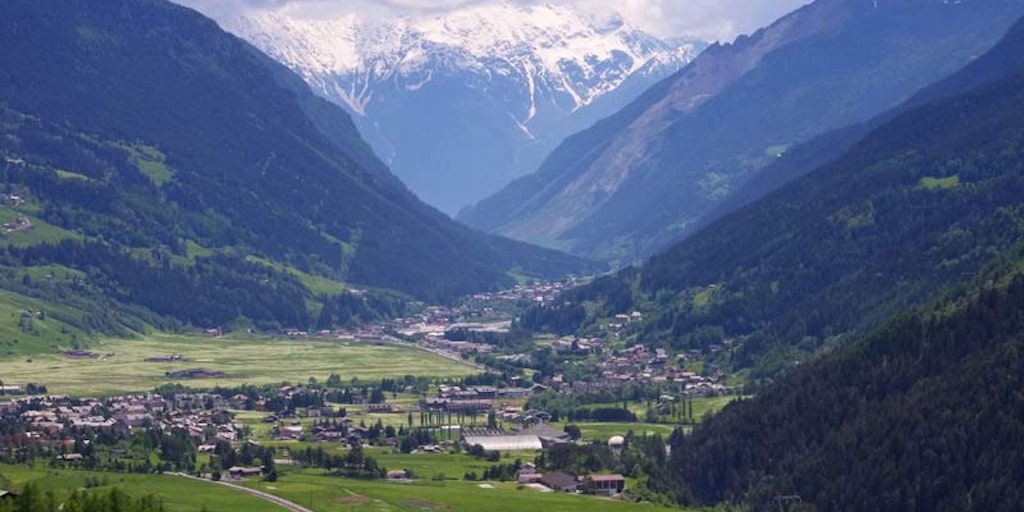 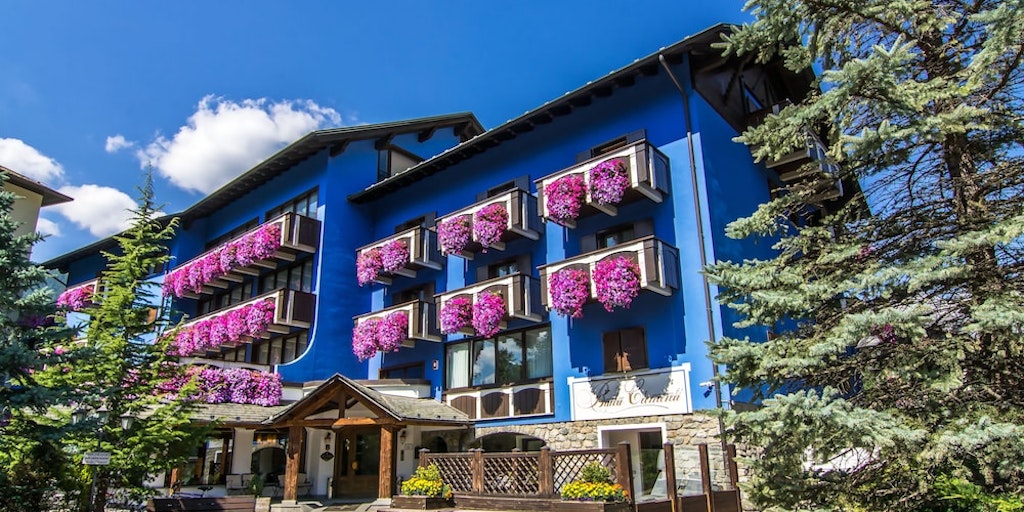 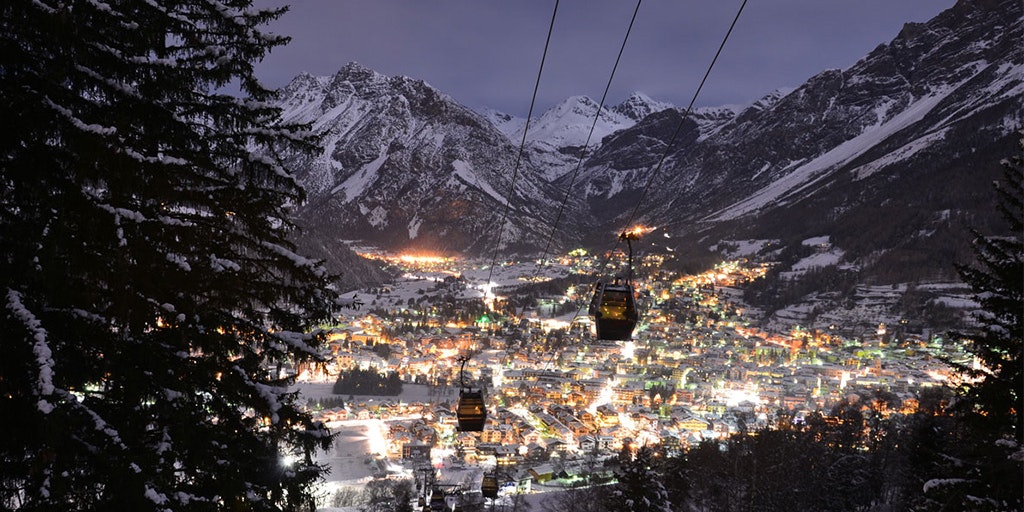 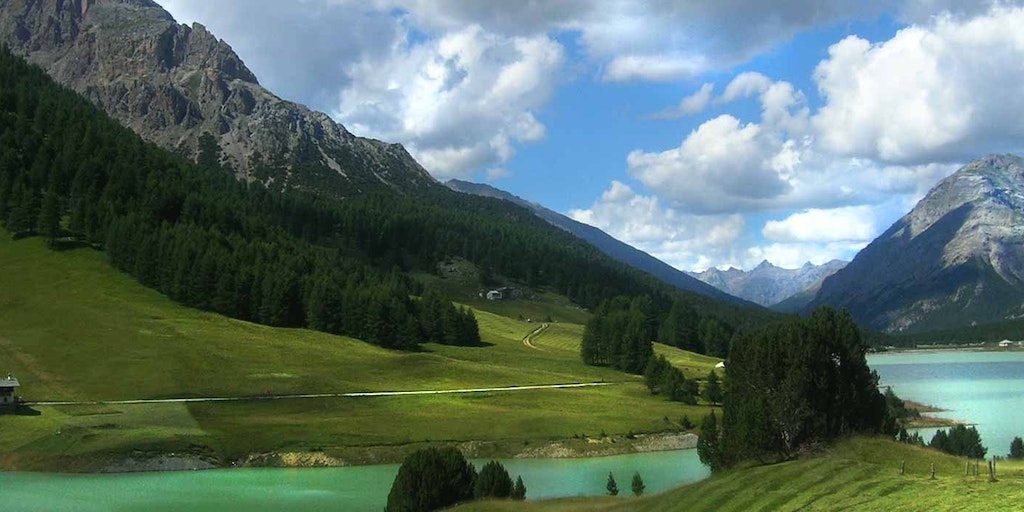 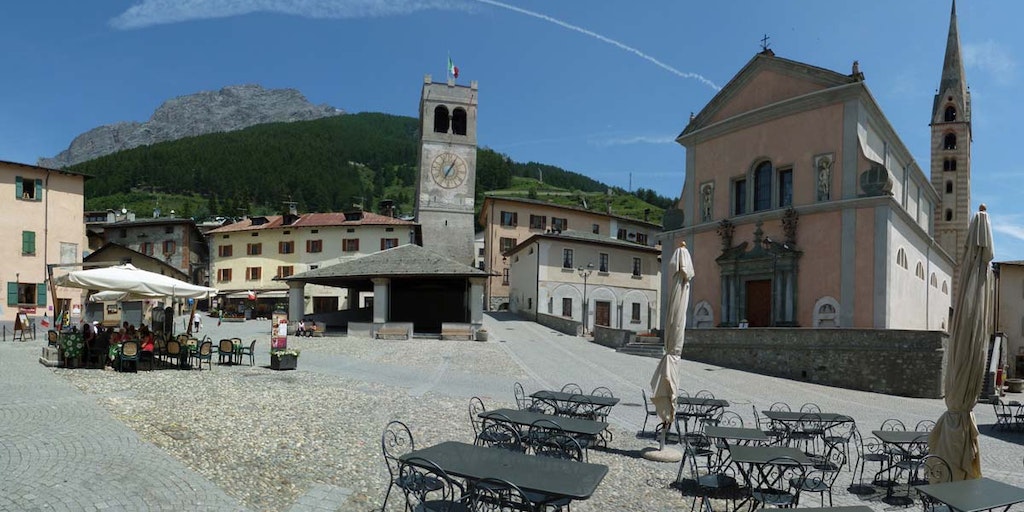 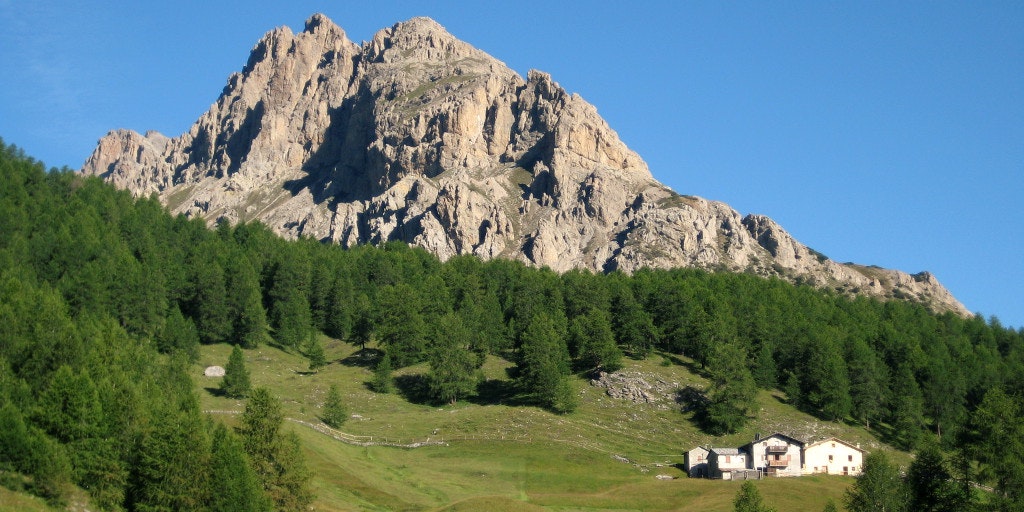 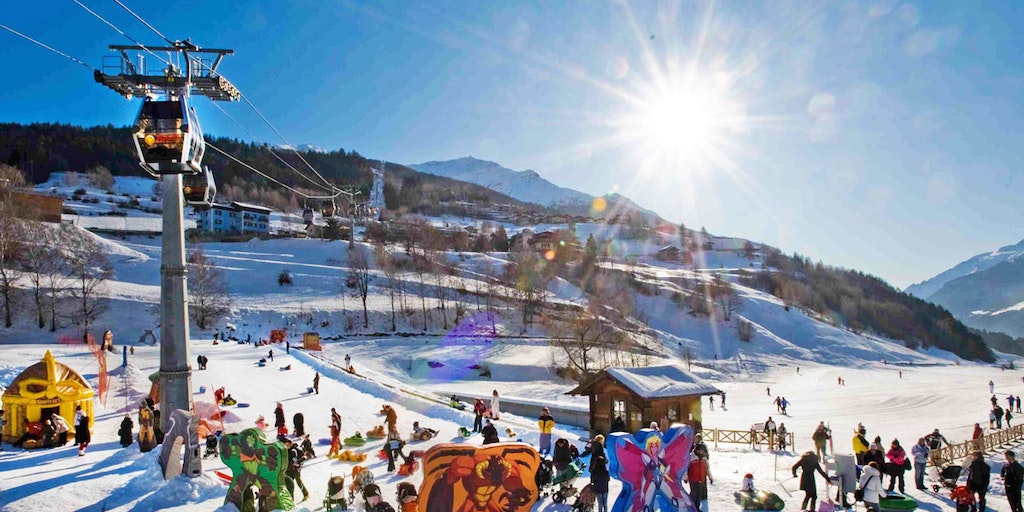 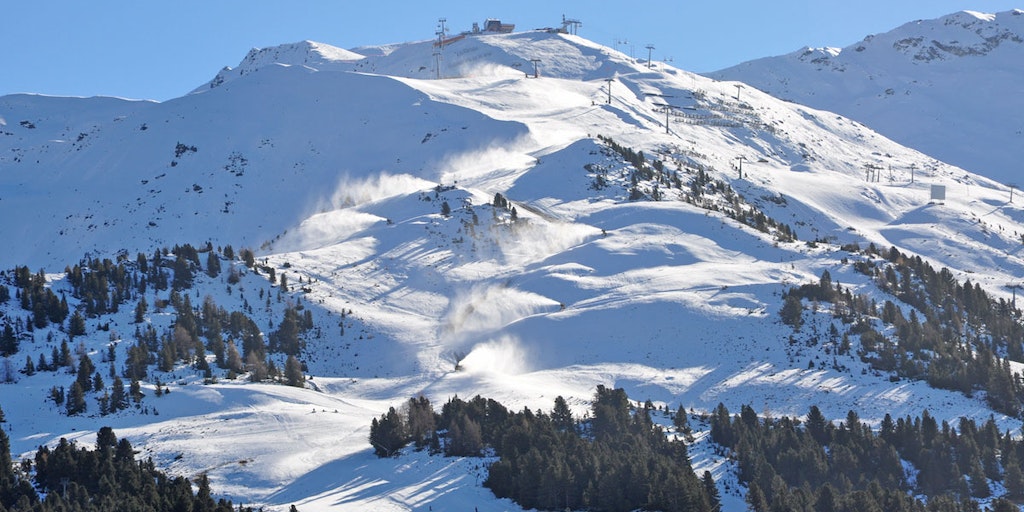 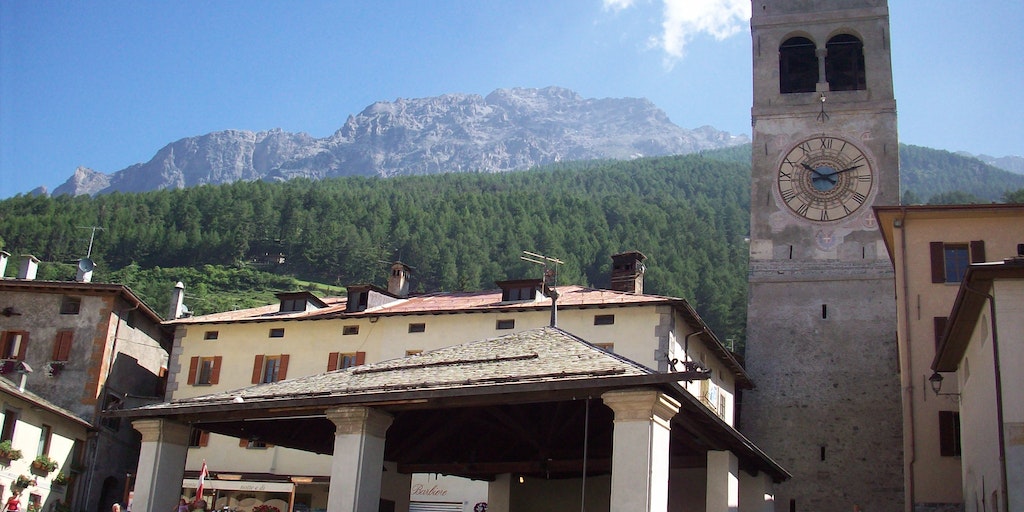 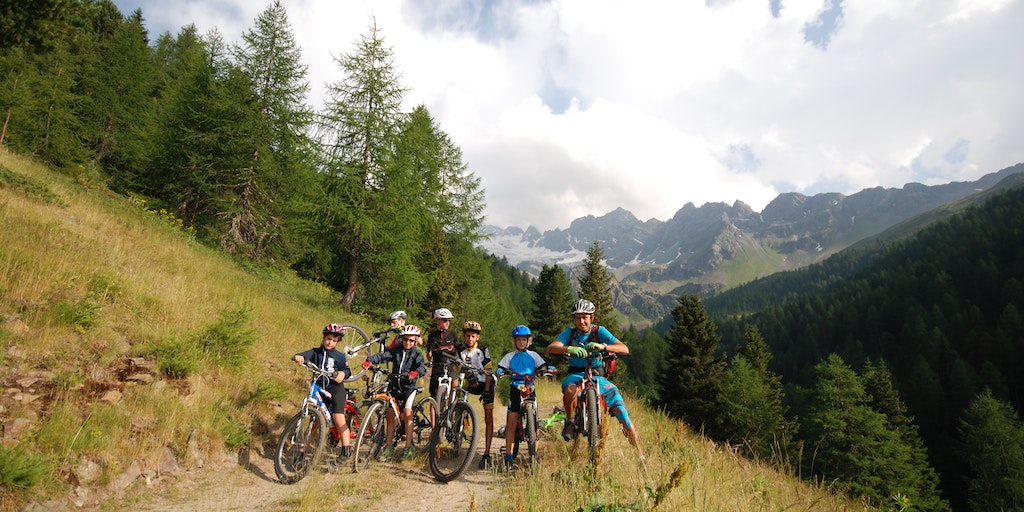 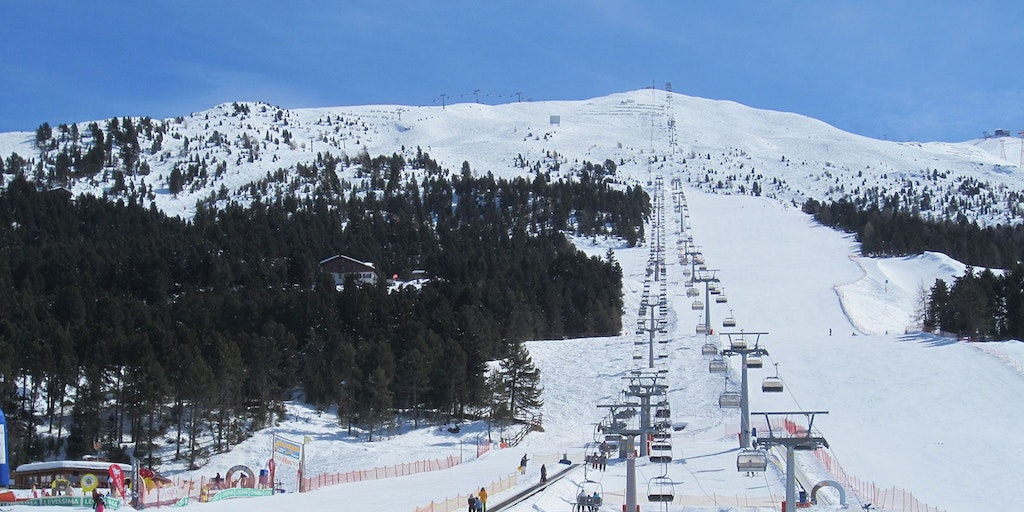 Originally Bormio developed around its Spa centres. It became world famous during the Alpine World Ski Championships in 1985 and has since lived up to its reputation for having good and well prepared alpine pistes and many kilometers of excellent cross-country runs.

Bormio is located in the beautiful National Park Stelvio and already in Roman times Bormio was known as a health resort because of its thermal baths. Bormio owes its fame to the good alpine pistes and the wonderful kilometers of cross-country trails. There is 50 km of alpine slopes, and the longest is about 6 km in length, there are 14 ski lifts and numerous ski schools available.

Map of Bormio in Lombardy

Click on the map below and see what kind of holiday houses Bormio can offer to you during your ski holiday. When are traveling on a self drive holiday, we are happy to help you out with an apartment or hotel that fits your preferences.

Originally Bormio was developed around its Spa centres. It became world famous during the Alpine World Ski Championships in 1985. Ever since it lived up to its reputation for having good and well prepared alpine pistes and many kilometers of excellent cross-country runs. Bormio is a town with 4,500 inhabitants. It is located close to the Swiss border, not far from Livigno. In the summer it is accessible by car but in the winter you have to make a detour via Switzerland. Due to its size you are guaranteed plenty of life in Bormio both in low and high season, and the local population ensures that prices are not rising too much. There is a good number of restaurants, pizzerias, bars and cafés, as well as shops. To most northern Europeans, Bormio has always been in the shadow of nearby Livigno for unknown reasons.  We also wunder why?

The climate is exceptionally interesting in both winter and summer. In winter you can look forward to the snow-cracking under your feet while you feel the sun shining in your face. In summer hiking and cycling are the number 1 and 2 activies. And no matter if it is winter or summer, the town itself is characterized by its charm and history, making it a very special ski resort. Where do you find a more beautiful panorama than the view over Bormio's roofs, old towers, with the mountains and the pine trees as a backdrop.

If you take a break from the slopes, you can use the opportunity to explore the town and the history of the area in the Il Palazzo de Simoni museum. Do not forget to enjoy a relaxing walk along the historic and central street Via Roma. And there is more: the ancient baths / thermal baths "Bagni Vecchi", which were first described by the Roman emperor Pliny in the first century after Christ. Except from outdoor activities you can experience a historical and cultural holiday around the streets of Bormio. Discover the beautiful carved doors and of course the monuments, such as the clock tower and the St. Gervasio church. When you are only looking for a romantic and relaxing environment, then you should experience the "Bagni Nuovi" (new thermal baths), even for children it will be great fun.

When the day comes to an end and you leave the slopes, you will be happy to come down to a warm environment and enjoy a delicious, traditional dinner in a cozy restaurant. Taste the traditional Lombardy risotto! And in the cold winter time the Ossobuco or Cassoeula meat dish complemented with a good glass of red wine.