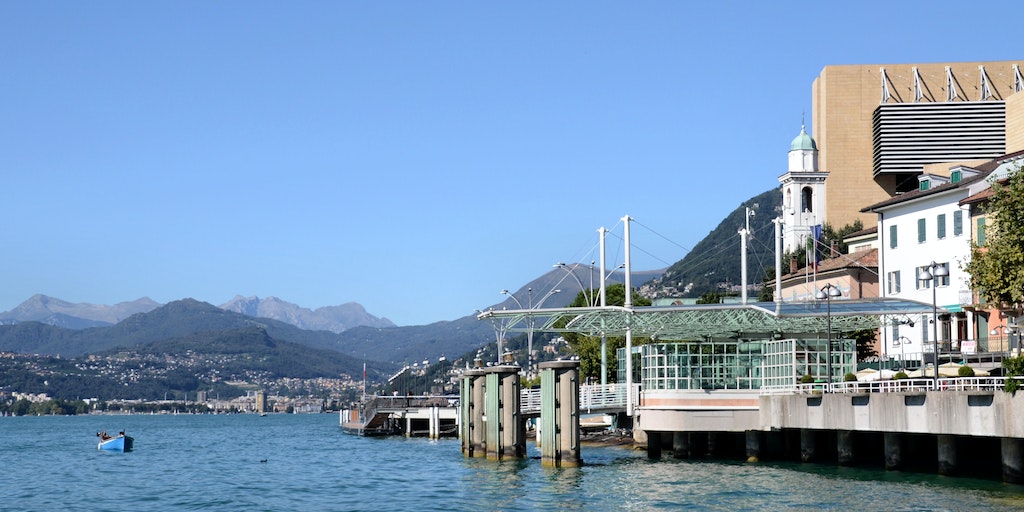 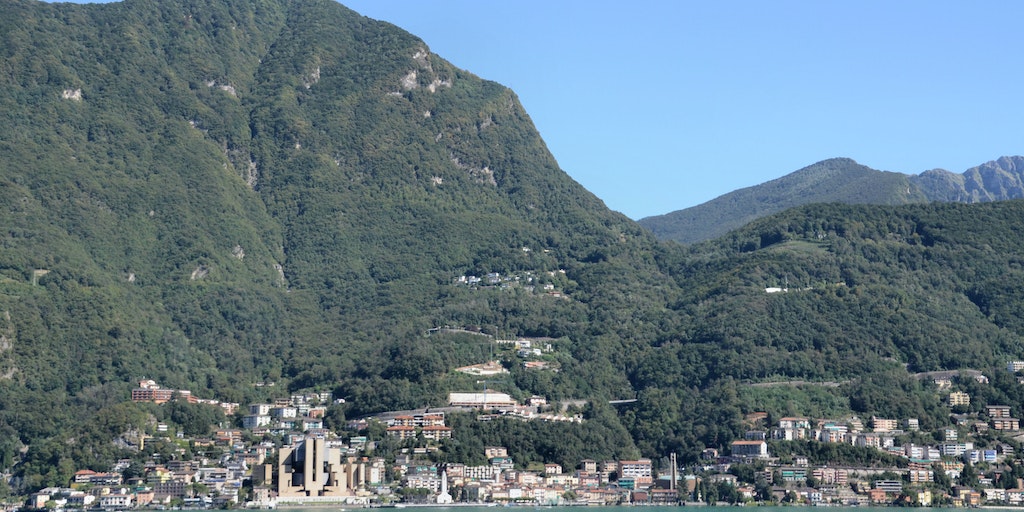 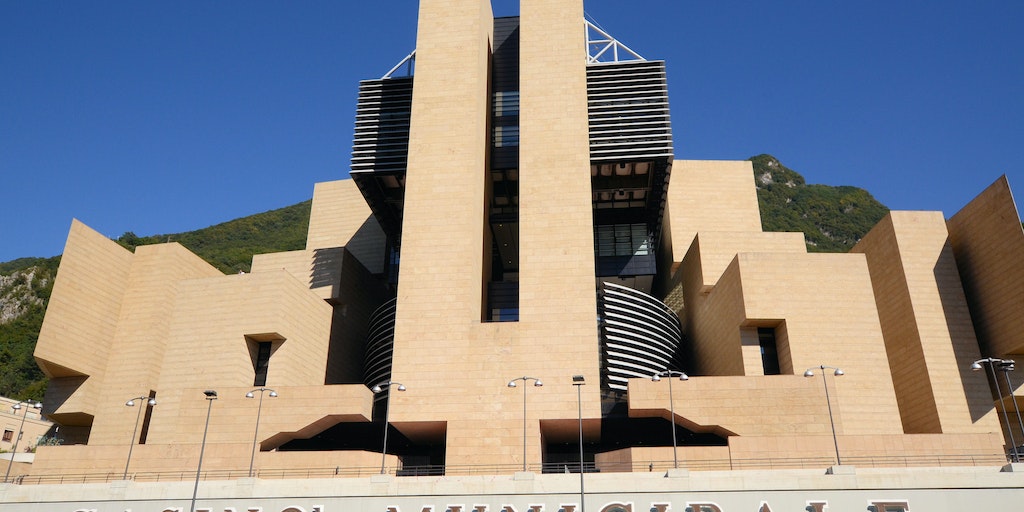 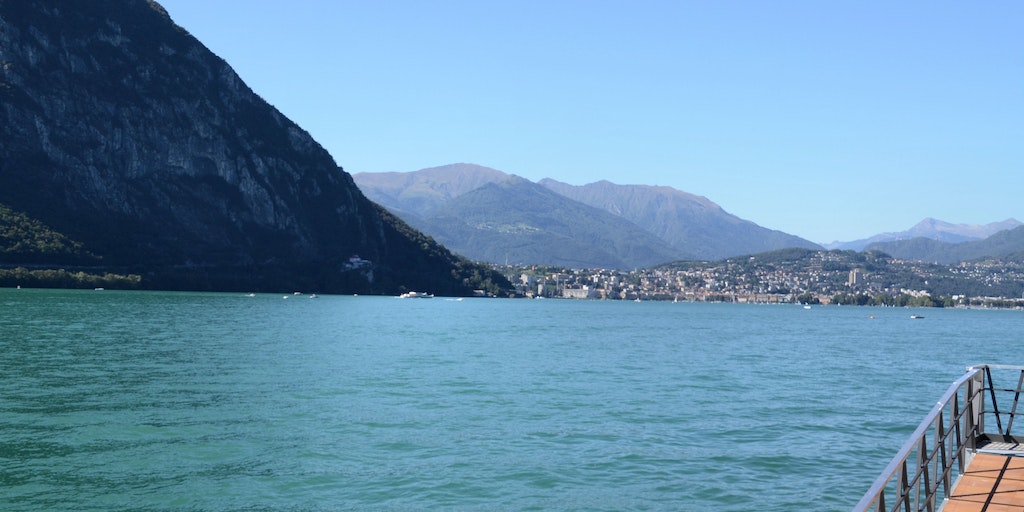 Campione d'Italia has nothing to do with Italian football. On the contrary it is an Italian town located on Swiss territory. Campione d'Italia is also known for its casino. The city is not very large though quite cozy and especially along the lakeside promenade, where you can find coffee shops, eateries and summer visitors.

On the opposite bank of Lugano lies the city, a small Italian municipality on Swiss territory.
A small enclave and a piece of land completely surrounded by another state! Campione d'Italia is primarily known for its casino, one of Italy's four casinos. The other three located in Venice, Sanremo in Liguria and Saint-Vincent in the Aosta Valley.

A little piece of Italy in Switzerland

The municipality called Campione d'Italia and is separated from Italy by Lake Lugano in front and Swiss mountains behind, but belongs to the Como Province in the Lombardy region. The enclave is less than 2.6 km² and therefore only twice as large as Vatican City. In fact Italy is barely a kilometer away from Campione d'Italia, however because of the mountainous terrain, it takes a 14 km drive km to get to Lanzo d'Intelvi, which is the nearest Italian city. The city is easy to arrive to since motorway A4 (St. Gotthard tunnel - Milan) is close by.

h3"> Casino and the lake promenade

The city's casino is very dominantly present and is placed as a futuristic building in the middle of the city. You either love it or hate it. In addition to the casino you can enjoy a classic lakeside promenade with Mediterranean atmosphere, a view to Lugano city and a handful of coffee shops and eateries. There is very good parking in the city, although the space is quite cramped, as it is located on a hillside.