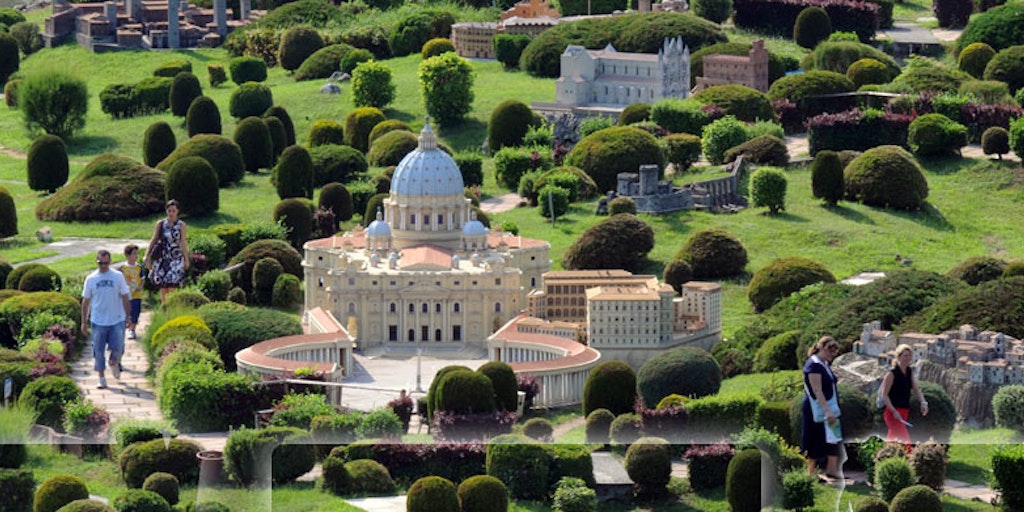 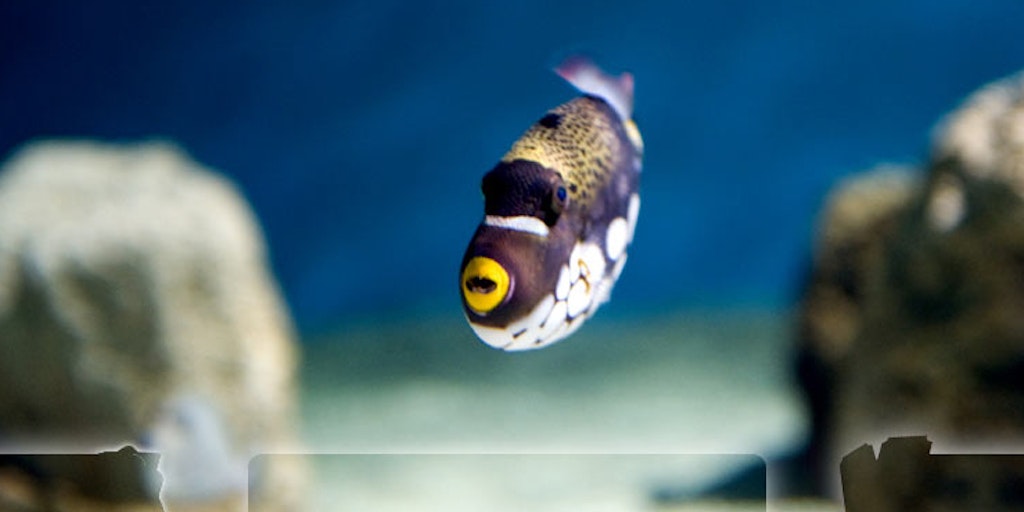 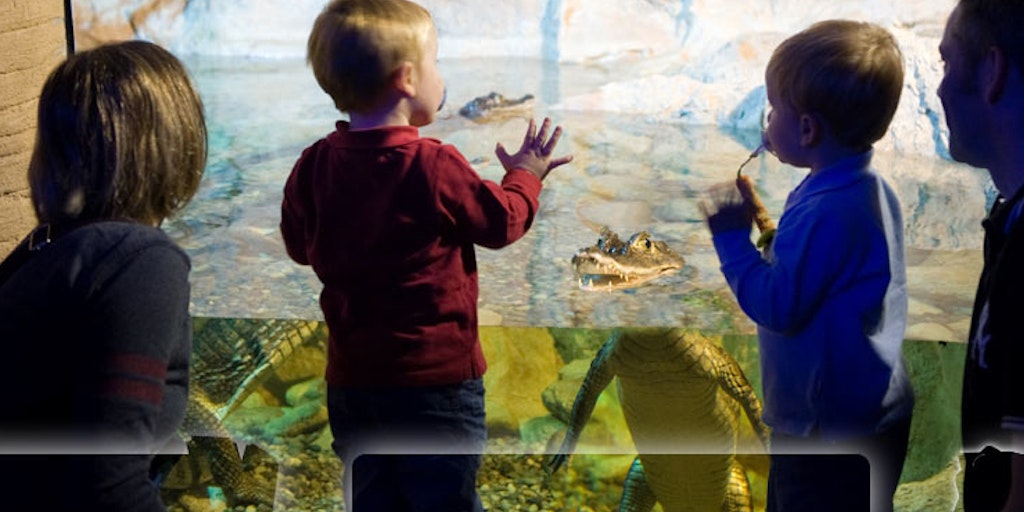 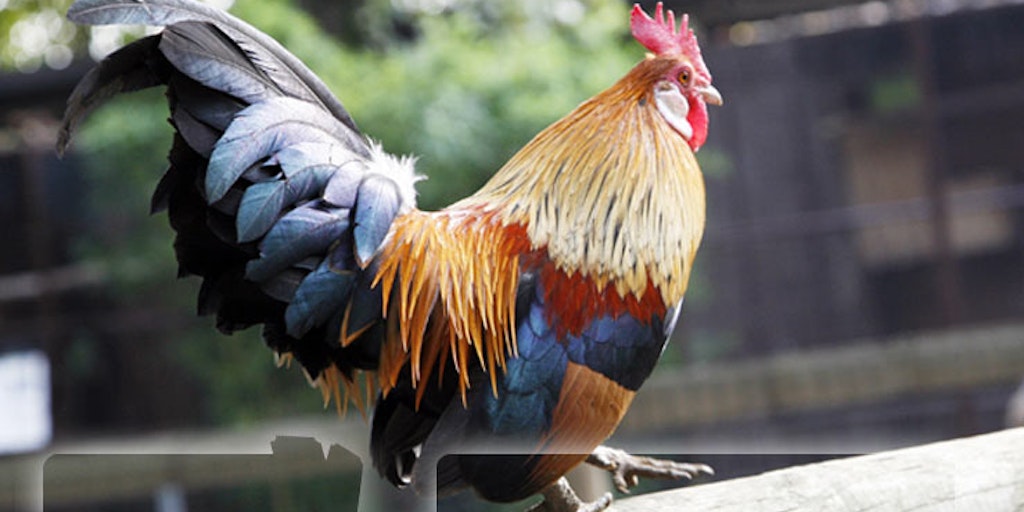 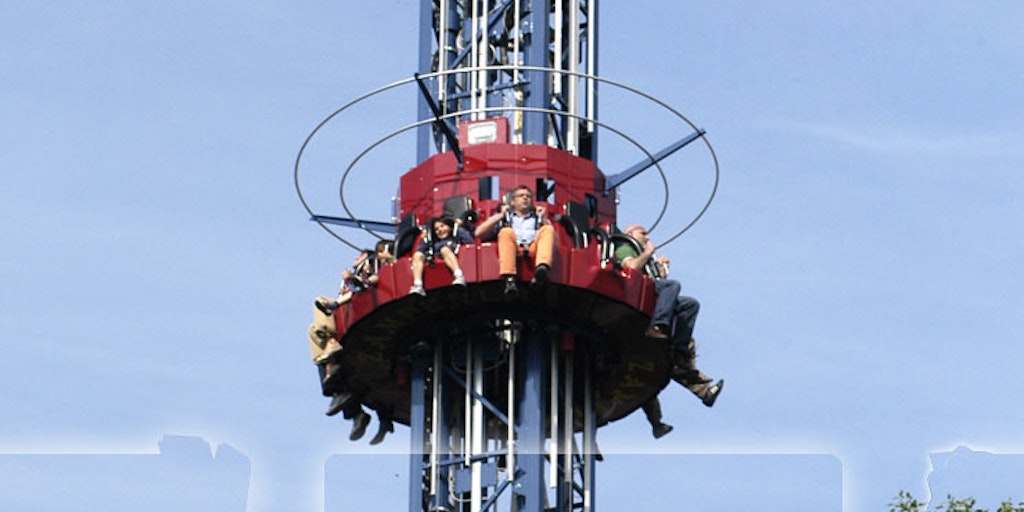 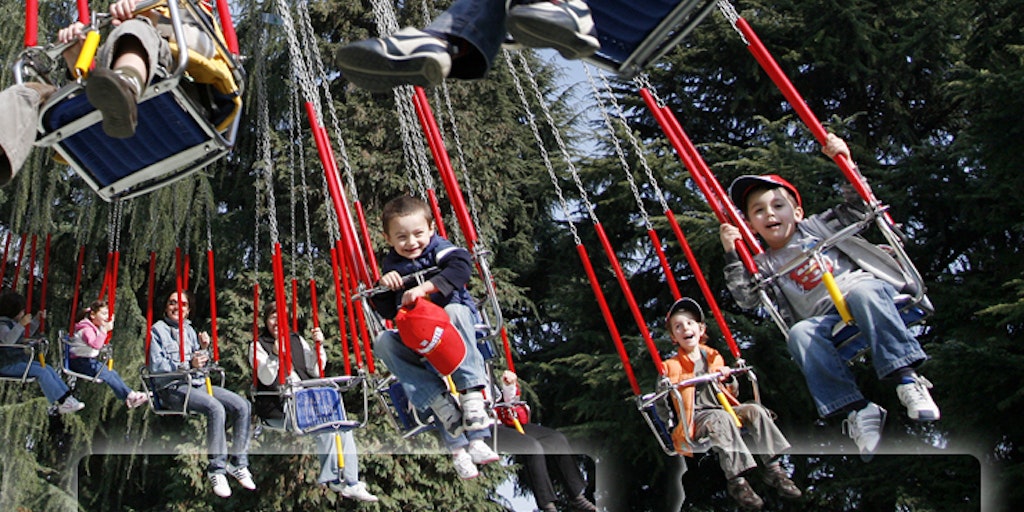 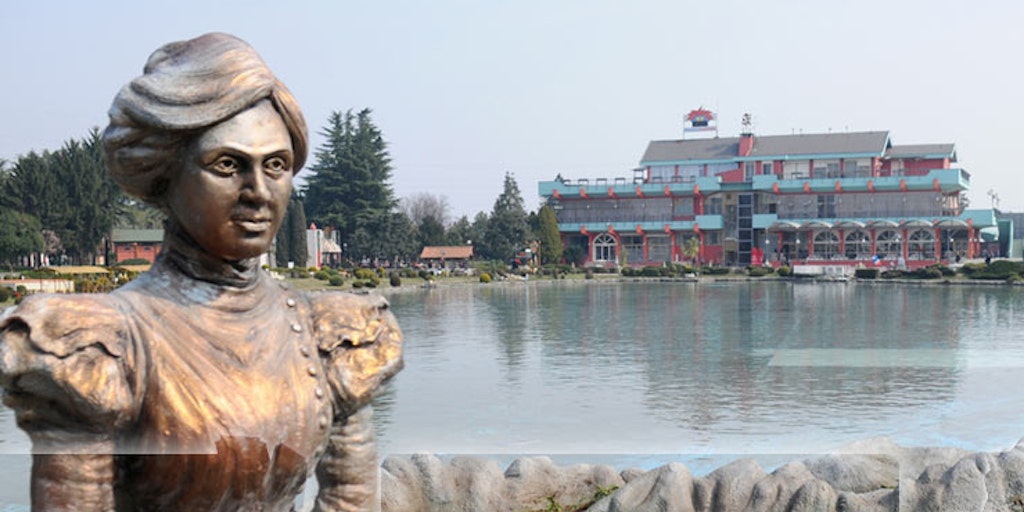 Amusement for the whole family

Have endless hour of fun in this huge amusement park with 26 rides, an aquarium with sharks and no less than 56 different species of fish, a terrarium with 62 different reptiles, a theatre - and musical performances by, among others, Peter Pan.

Here is also a farm with 30 different animals from the country and a mini Italy with mini versions of many of the most famous monuments in Italy. The park also boast the largest collection of parrots in Italy - not less than 400 colourful birds containing 90 different species. A visit to the museum on Leonardo da Vinci's works is also recommended.

When you get hungry, you can enjoy no less than 8 different options eateries, including in Leobaren, the pizzeria, Texas-grill, ice-bars and the two picnic areas.

The park is open from April to August between 9:30 to 18:00 hours, and on some days during the high season, the park open later until 20:30. In March, September and October, the park is only open on Saturdays and Sundays. Read more about it www.leolandiapark.it