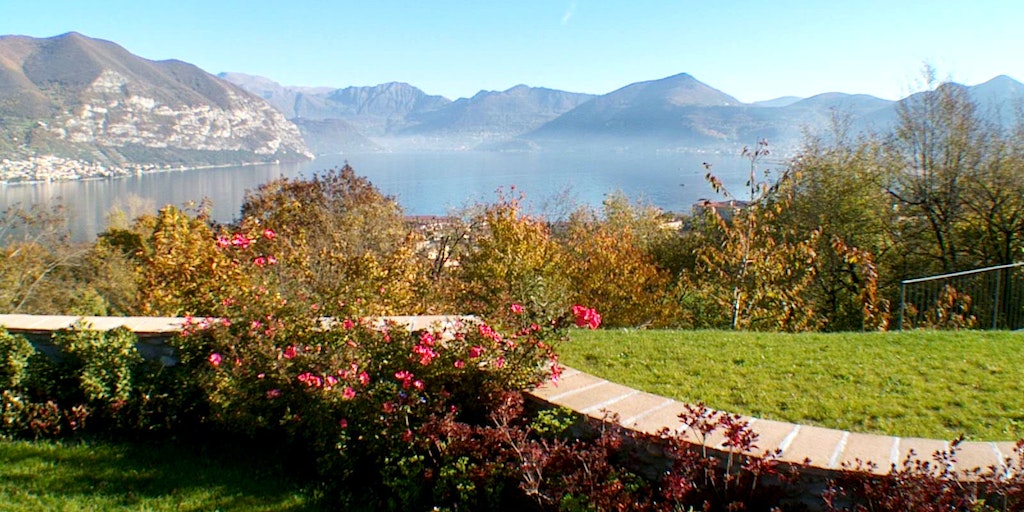 The village of the roasted tench

The city and the area invites pure relaxation. The view around Clusane is beautiful with the Alps in the background. You can sail out from the small harbor and visit the other villages or take a tour to Bergamo and Brescia, for who is craving for culture and shopping.

On a hilltop at Iseo shores of Lake

Clusane sul Lago is a small village situated on a hilltop, where people live their lives without much fuss. The city's ancestry goes back to antiquity, which nowadays is witnessed by a Roman memorial stone, dedicated to Jupiter and the ruins of the ancient spas of Therme Clodianae. On the lake shore the important building Palazzo Carmagnola was constructed, resting on top of a former fortress from the 15th century.

In Clusane you will find a tranquil atmosphere that is rarely disturbed. However, the derogation, in February, when the city opens up its carnival: Carnevale Clusane. Though, the city is known for its gastronomic specialty: Tinca al forno, which according to history tongues have been prepared here since the mid-800s. Even the city limit sign indicates that this is synonymous with the city: Benvenuti a Clusane, il paese della tinca al forno. And you can find it on the menu cards on at least one of the city's restaurants. Tinca al forno is freshwater fish tench cooked in the oven, and the course is usually served with polenta.