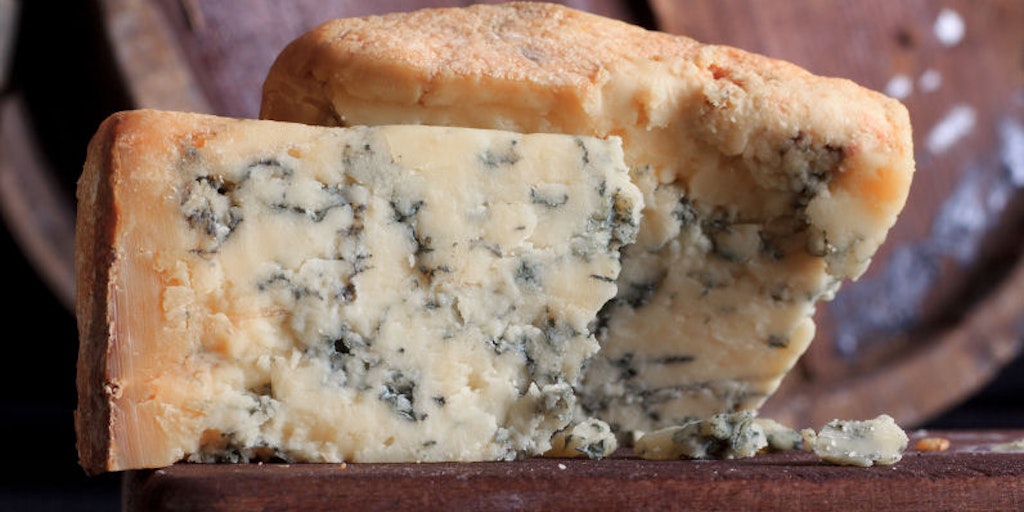 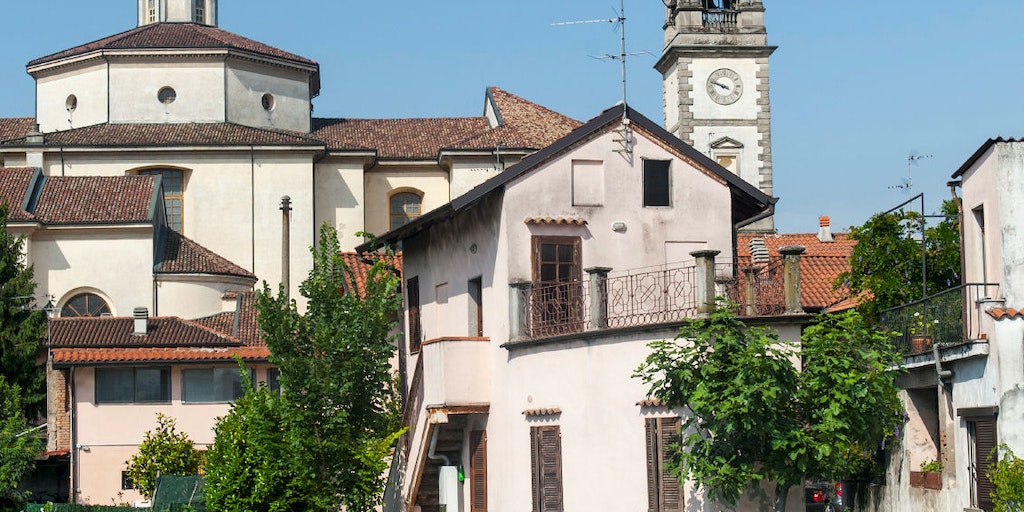 Named after the cheese or vice versa?

The real "Gorgonzola" cheese is not produced here, though the city gave its name to it and you can visit Gorgonzola if you are curioius and if culinary Italy is something that interests you?

The city Gorgonzola is located east of the city of Milan and is considered a suburb of Milan. It is not the slightest attraction, though thanks to his name, everyone knows it. The city is nowadays synonymous with the blue cheese of the same name, which also gave its name to the city Roquefort. That has been derived from Roquefort cheese in France.

The tradition and quality labeling

The tradition of producing Gorgonzola blue cheese in these parts goes back more than 1000 years. Here the real cheese is called "Stracchino di Gorgonzola", after the local word stracco, which here means tired. It refers to a cows state when they came down from the mountain pastures, on the way to the Po Valley. Here they were milked along the way, also at Gorgonzola. This 'tired' milk had a special texture that made it suitable for producing the cheese and by accident it became known as Gorgonzola.

Gorgonzola cheese comes in two main flavors; a sweet (dolce) and a strong, or natural (or piccante naturale). The sweet is more cream and the strong has naturally very firm texture and a much stronger flavor. Whatever is the best depends on the person who taste it. The cheese is also available in different storage stages, and from one can get a cheese that has matured in 300 days and is no longer white in color, but more yellow. The longer they are kept and matured, of course the stronger the taste .
An old document states that the name Gorgonzola is derived from the goddess Concordia, then transformed into Corcondiola and finally in Gorgonzola.

Since the end of September 1999, the Sagra Nazionale del Gorgonzola is held. A kind of product-festival, which on this occasion produces much Gorgonzola, made of sheep's milk, which only can be tasted here. So you will come across the town, be sure to have a bit of appetite, there are also many other things to taste, including risotto with Gorgonzola called Risottata.