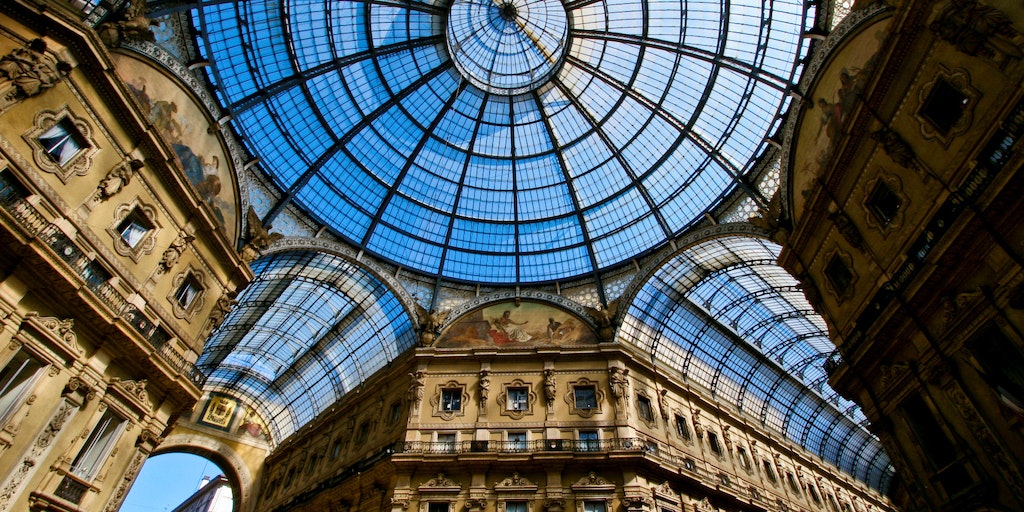 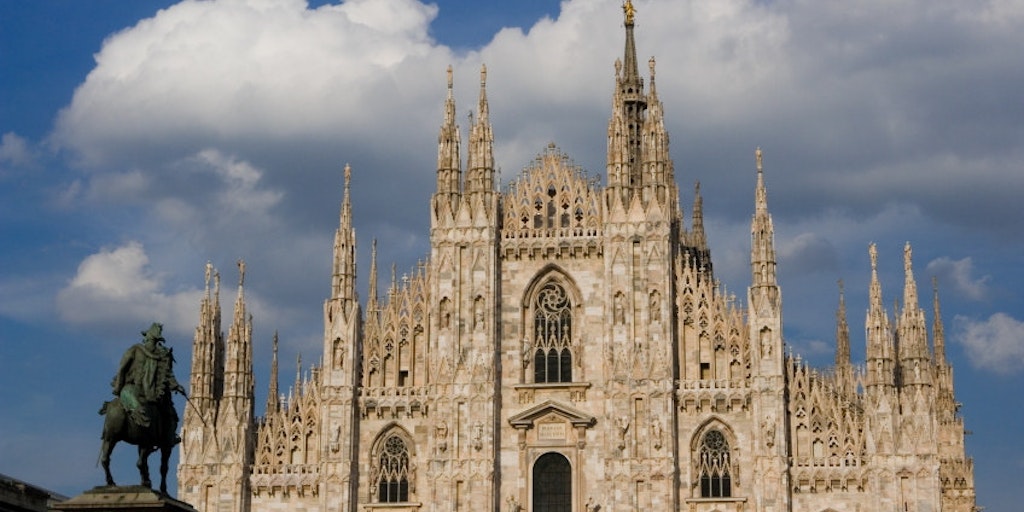 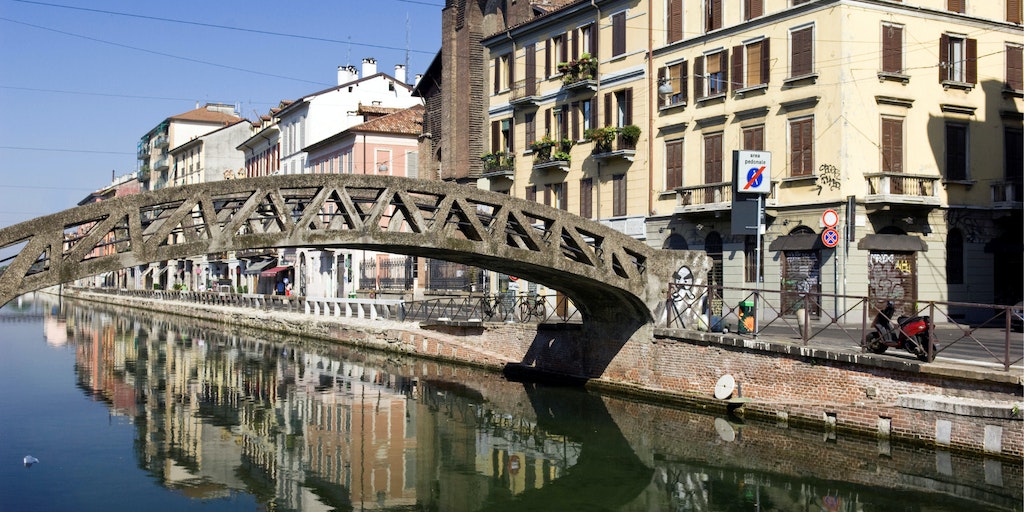 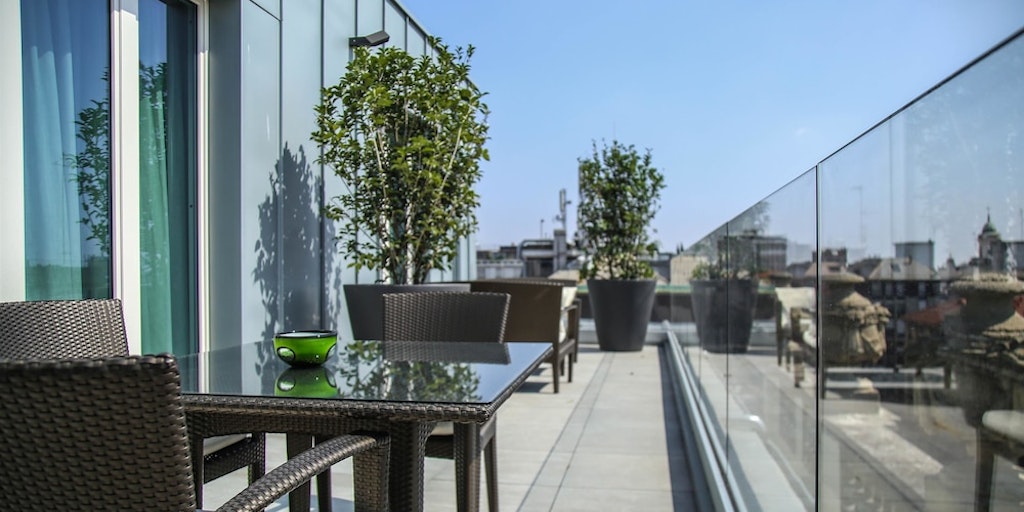 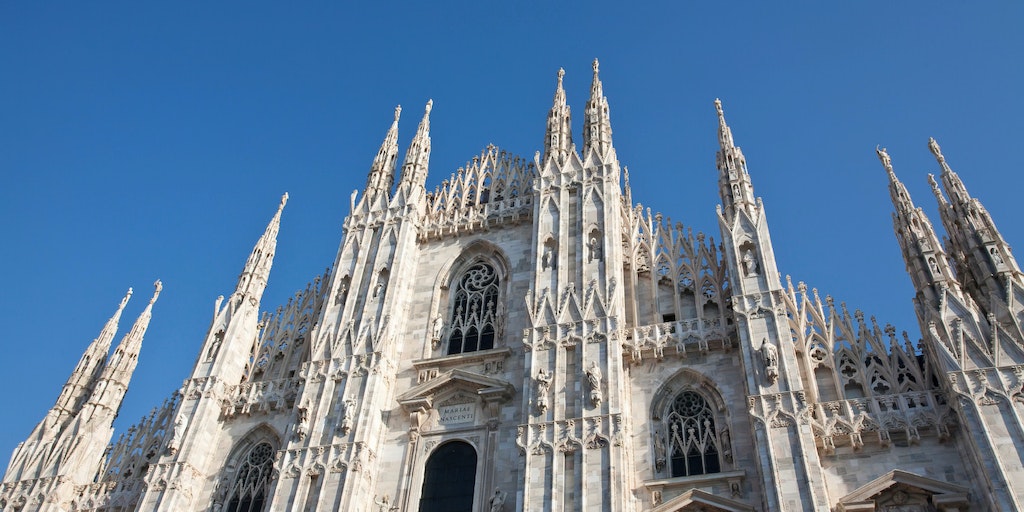 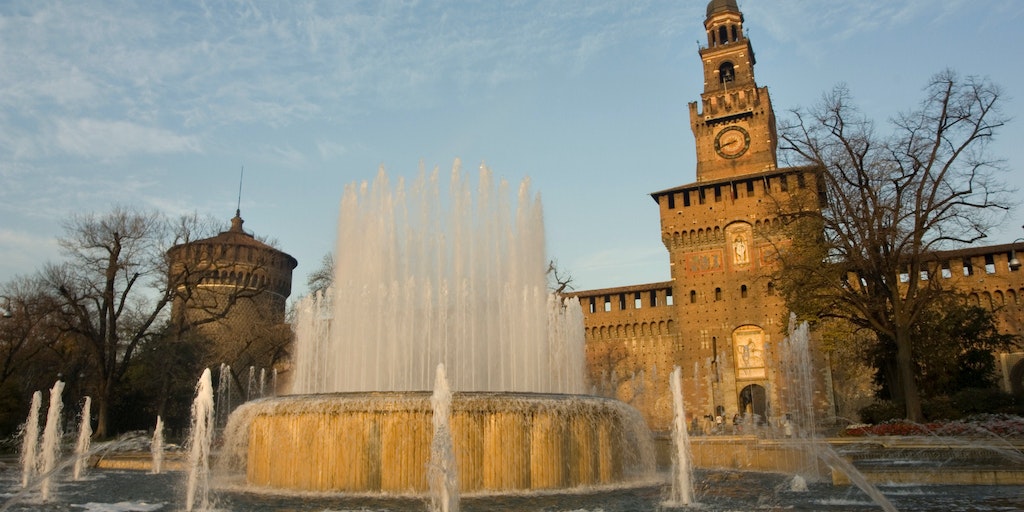 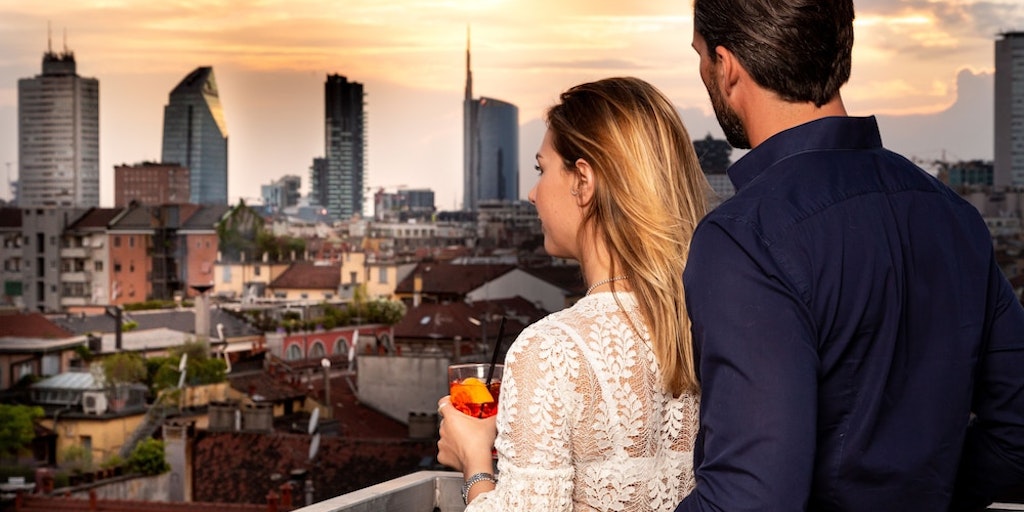 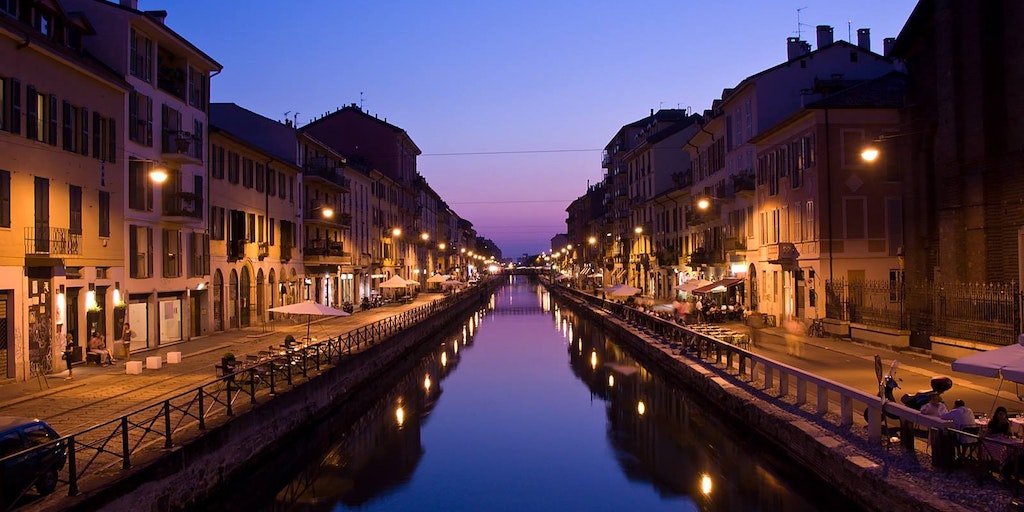 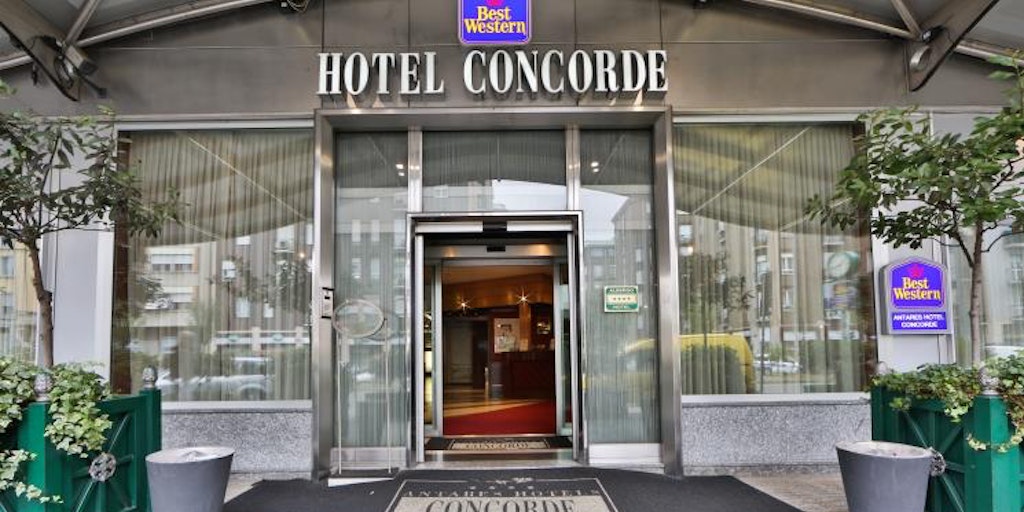 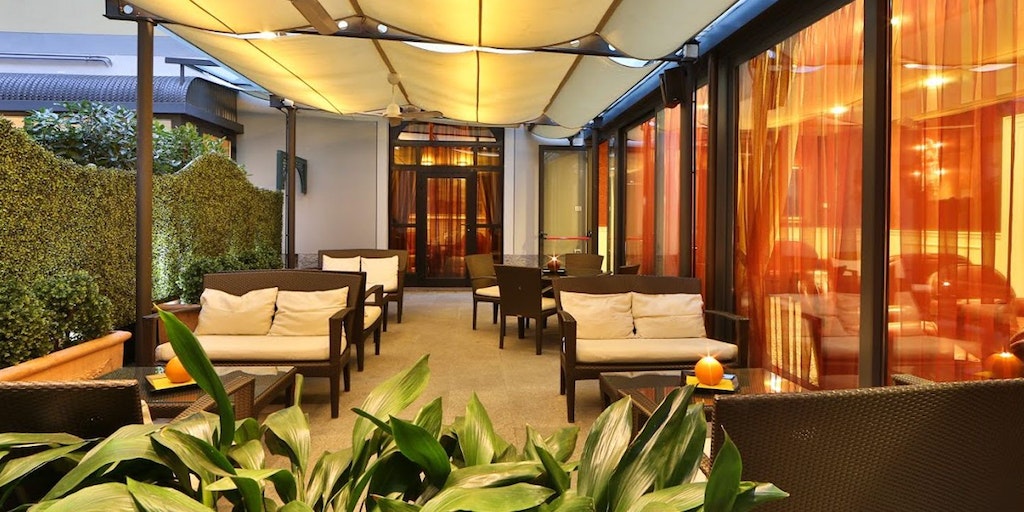 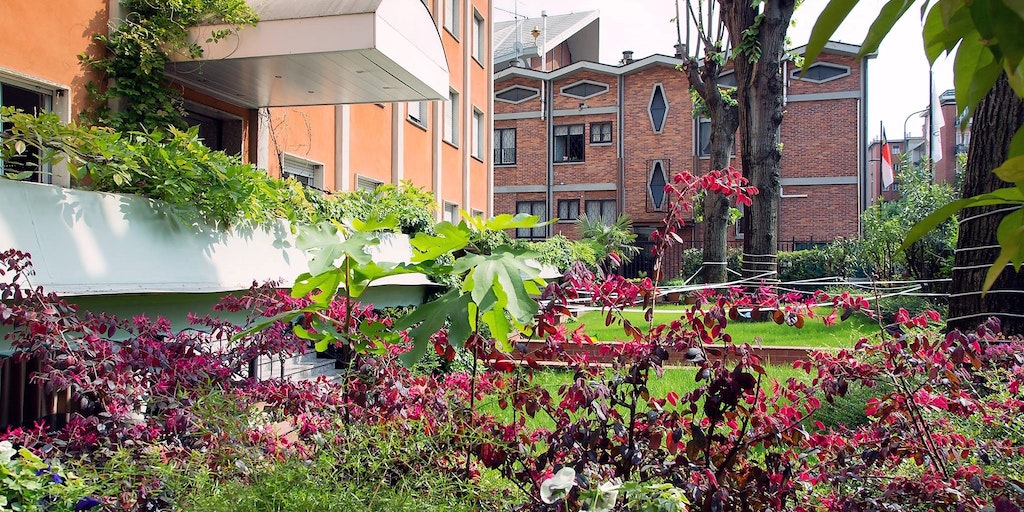 Welcome to Milan - the Italian city that is renowned for its fashion houses and catwalks that are of equal renown to those in Paris and New York, and also for its two football clubs, AC Milan and Inter. Milan in many ways is the Italian capital. It is not the nation's capital but it is the economic centre.

A holiday in Milan means many things; a fusion of rich culture and history, with great shopping opportunities, and an exciting and lively atmosphere that makes for an interesting holiday. Then there are the scenic surroundings of the region of Lombardy in general where you will find many places of interest including the great lakes, and finally wonderful gastronomy.

Culture and shopping in Milan

Compulsory cultural sights include the world-famous opera house, La Scala, the monumental cathedral, Il Duomo, which in size is only rivalled by St. Peter’s Church in Rome, and the covered shopping street by the cathedral square, Galleria Vittorio Emanuele II, where you can find a selection of fashionable boutiques. Castello Sforzesco which resembles a 14th Century castle - is also worth a visit.

Centre for the big trade shows

Milan is primarily a business centre. Here you will find one of Italy’s biggest conference centres, Fiera Internazionale di Milano, which means that the town and its hotels are often booked up with conference participants. Milan is also a huge travel hub, with its two airports, which provide an aerial connection between Milan and Rome, and train stations where trains from south, east, north and west interconnect. Around Milan is a gigantic network of motorway interchanges, leading in every direction.

Besides its football, Milan is also famous for its horse racing and racecourses, ice hockey, basketball, volleyball and Formula 1 in Monza. Milan is, like many other big cities, quite polluted, and you have to get to know the city quite well before its charms become apparent. But, not far from Milan’s hectic cosmopolitan centre you can find, to the north, an oasis of exclusive recreational areas on and around the three lakes Lake Maggiore, Lake Como and Lake Lecco. Bergamo, whose ancient town centre is one of the most beautiful in Northern Italy, is also close by. Bergamo is home to an ecclesiastical university, and after the Vatican, is the Catholic church’s most important town. The famous improvisation theatre Commedia dell’arte and characters such as Harlequin and Columbine originated here.

Prices of hotels in Milan can vary greatly depending on whether there is fair in the city during your travel dates or not.

Rating 4,1 of 5
Very good
Based on 26 reviews
See customer reviews

Visit the park at the Triumphal arch and the arena, there is a lake with fish and turtles. So beautiful in the middle of the city.

View all reviews of Milan