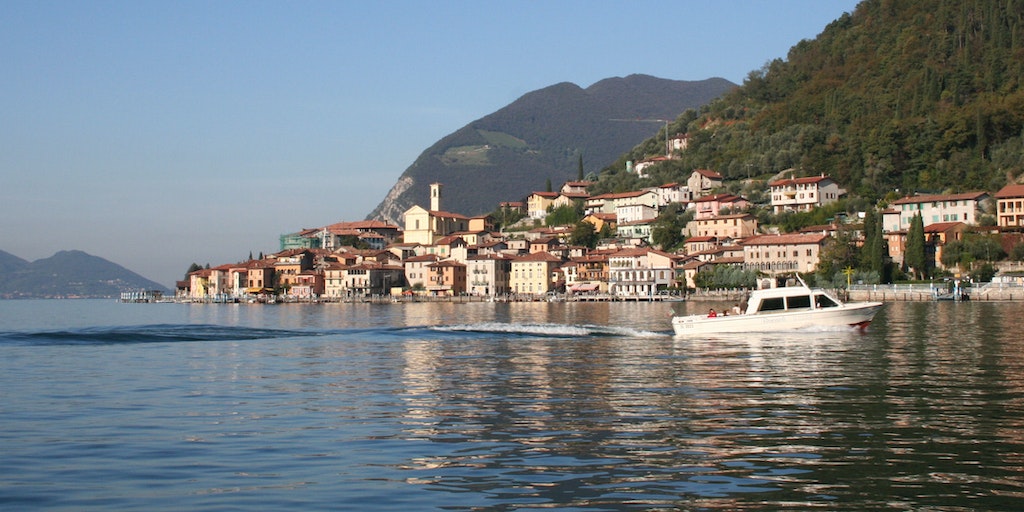 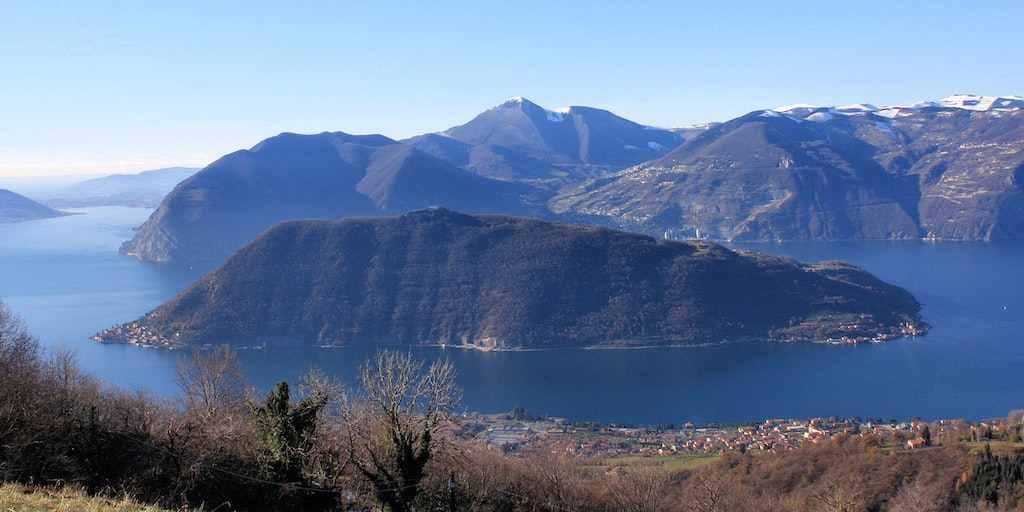 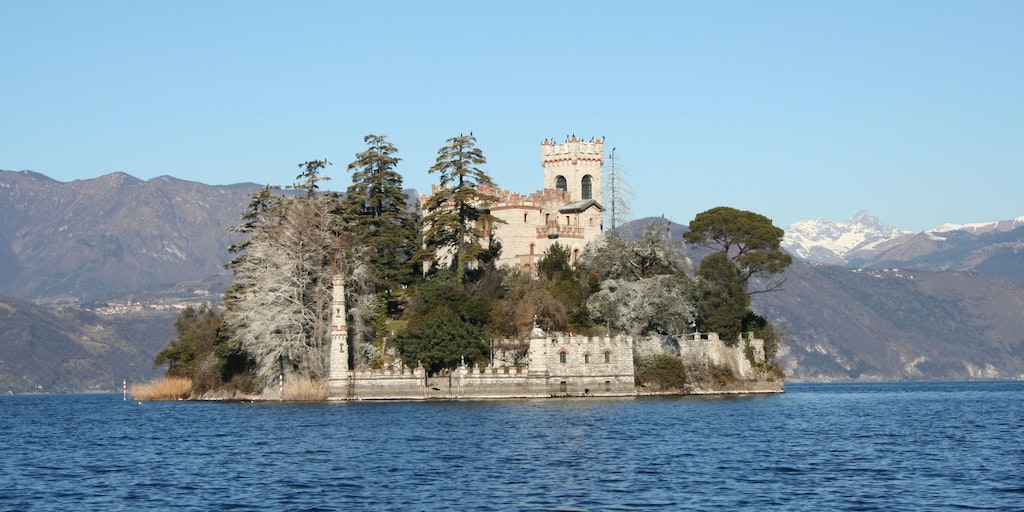 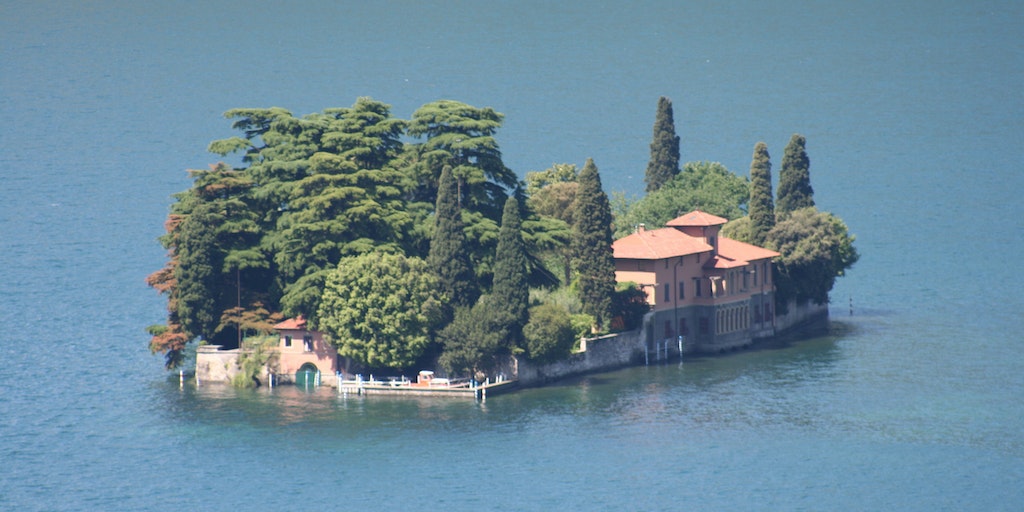 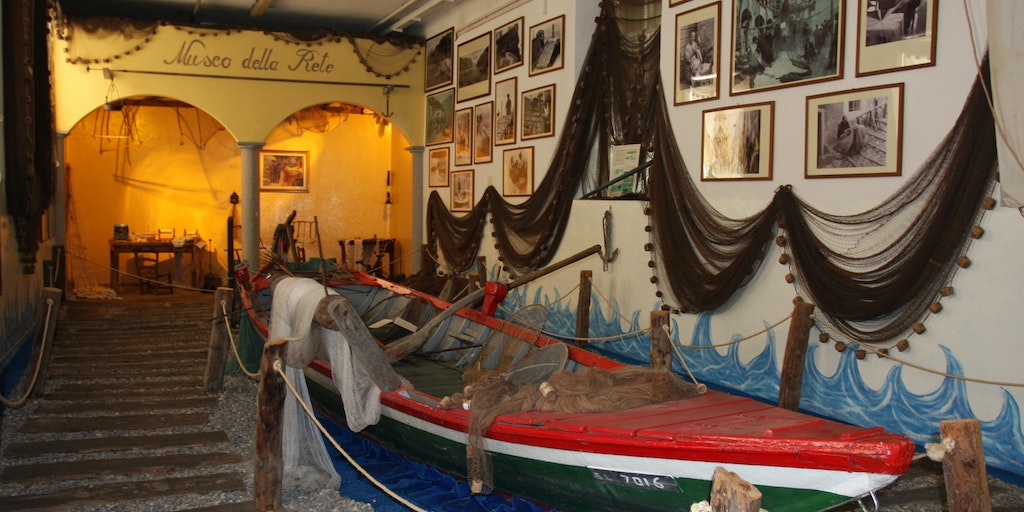 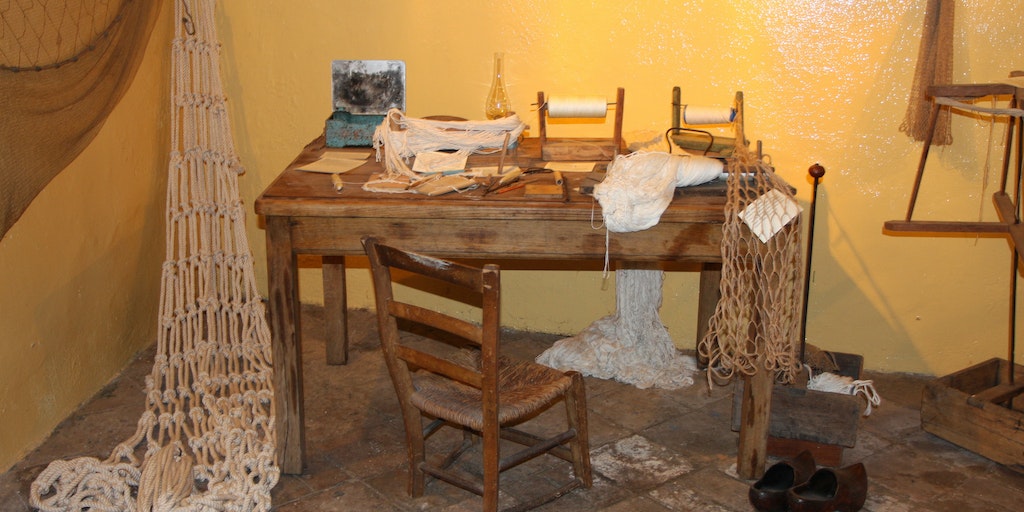 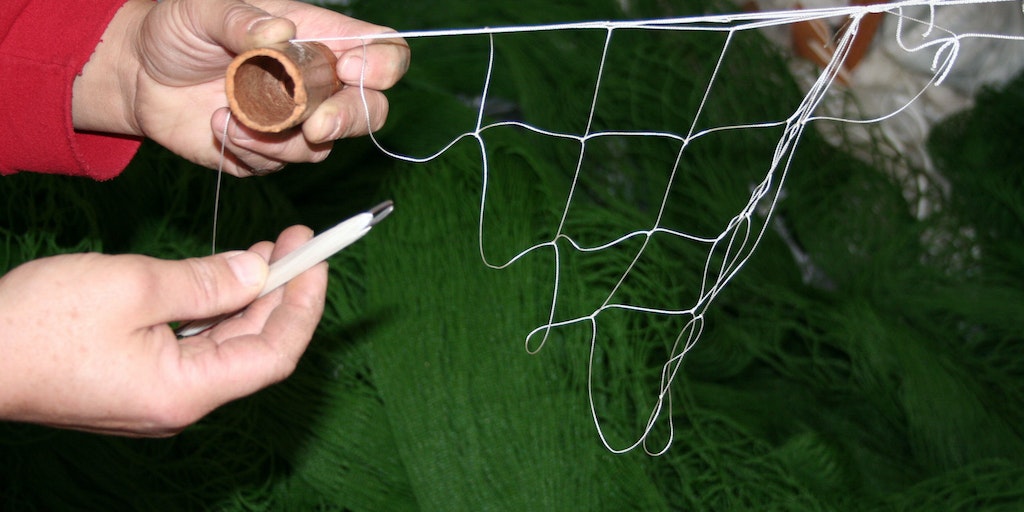 Loading content
Monte Isola is interestingly a mountain on an island on a lake! With its size of 4.5 km² and not least its altitude of 600 metres, Monte Isola is unique in its category and is the largest inhabited island on a lake in Europe. It is the sixth largest lake in Italy. The island has approx. 1,800 islander inhabitants.

Monte Isola is interestingly a mountain on an island on a lake! With its size of 4.5 km² and not least its altitude of 600 metres, Monte Isola is unique in its category and is the largest inhabited island on a lake in Europe. It is the sixth largest lake in Italy. The island has approx. 1,800 islander inhabitants.

From the mainland to the island
You arrive at Monte Isola from the towns of Sulzano, Iseo or Sale Marasino. With a crossing only lasting a few minutes you can arrive at either of the picturesque fishing villages of Peschiera Maraglio or Carzano. Like the other towns on the island - Sensole, Siviano, Cure and Menzino - they have all retained an authentic and original atmosphere which one finds refreshing whilst on holiday. Here you will find fishing nets hung out to dry decoratively along the shore, and quaint streets refreshingly free from car noise and pollution.

Cities
The town of Masse is worth a visit to see its stone houses and small farms.. The fishing village of Peschiera Maraglio has a long sea promenade, where the boats dock, and still to this day hangs its fish in the sun to dry, probably because it is a gastronomic tradition typical of this island. Novale most closely resembles a mountain village with houses with thick stone walls and wooden balconies. The town of Cure is the highest on the island at around 500 metres and has proud agricultural traditions. Sensole however, is the island's most artistic town, popular for its mild climate and beautiful surroundings. The town is depicted on many a painting, thanks to the romantic motifs between the olive trees. The city has three distinctive restaurants that we highly recommended.

Car-free island and fresh air
The island is a car-free zone with exception to vehicles used for public transport. That in itself is a good enough reason to visit Monte Isola. The island is home to excellent restaurants offering island specialties. Worth mentioning are specialties such as grilled sardines, which are stored in a spicy oil prior to being grilled.

The island has much to offer in terms of taste but also in terms of scenery and opportunity for exploration through energetic walks in the countryside characterized by a olive groves. So, if you want to breathe some fresh air and appreciate the flora and the rich scents of nature, you can find many trails that intertwine between large chestnut forests and cultivated fields abundant with natural beauty. You can also choose to see the island from a bike saddle or from a bus window - buses run from Peschiera Maraglio. But the island is best explored on foot and is best enjoyed further up the island's dominant hill from where you have the most amazing views of the surrounding landscape.

Ancient craft traditions and sights
Visitor attractions on the island include the breathtaking, peaceful and bright white chapel Santuario della Madonna della Ceriola , which is located on the island's highest point just above the town Cure, and Renaissance castle Rocca Oldofredi-Martinengo.

Quite a craft industry has developed over two centuries on Monte Isola, much of what is produced here is shipped and sold on the mainland today. This production has had a significant economic impact on the island and is still the hallmark of the island. Here they produce handmade fishing nets and the gondola-like boat NAET. Originally, it was the women who wove the fishing nets, and today you can still find local artisans who make use of the centuries-old traditions and who still use original instruments and natural thread to produce beautiful fishing nets. Whether or not its still the women that weave the nets, well you will have to find out for yourself!

The Islands traditional feasts
A traditional feast is held in Carzano every year: La festa di Santa Croce di Carzano , where the whole town is adorned with handmade flowers and pine needles. The celebration originated in 1836 to celebrate the end of a bad cholera epidemic and takes place in September. The 2nd Sunday of July hosts: Festa della Madonna della Ceriola and every five years the village of Peschiera Maraglio hosts a local town festival for their NAET boats with boat racing on the lake.

In addition to the island of Monte Isola on Lake Iseo, there are also the smaller islets of Loreto and San Paolo.