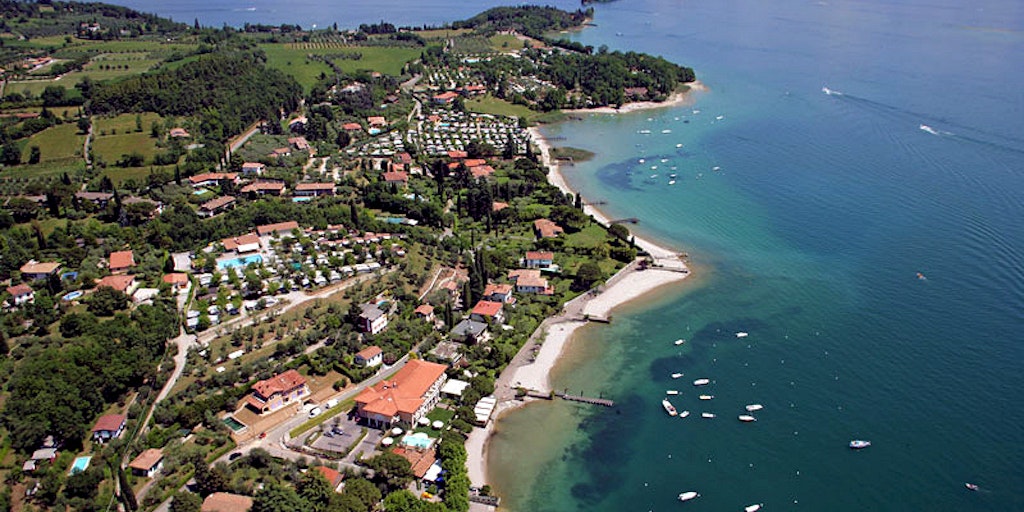 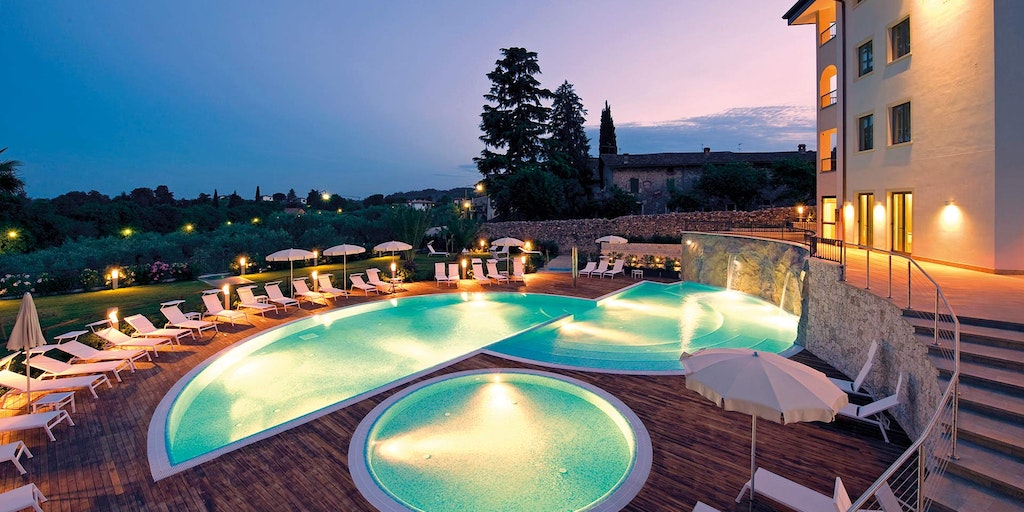 Loading content
Sirmione is a small town located on the southwestern part of Lake Garda between Manerba south and Salò north. The area consists of three smaller parts; San Felice, Portese and Cisano.

It is believed that the name San Felice comes from the latin for Sinux felix which means the happy bay or from the saints (Felice, Adauto and Flavia) which are the area's patron saints. Portese is approx. 1 km from the centre of San Felice which is a small ancient fishing village.

Cisano is located on a small promontory which offers a fantastic view over the Salò Gulf. Worth seeing in San Felice includes the Parisian baroque church from 1740 - 1781, which is dedicated to the saints Felice, Adauto and Flavia. Visit the Palazzo ROTING from the 18th century which is now the town hall in the city. San Felice is also renowned for being sculptor Angelo Zanellis (1879) birthplace.

Also in Portese you will find a Parisian church dating from the 16th Century, built in honour of San Giovanni Battista, and the city palace from the late Middle Ages. In Cisano you can see Palazzo Cominelli, which was built in the mid 1600's by the Cominelli family. The municipality also includes the beautiful Isola del Garda, the largest of the islands of Lake Garda.