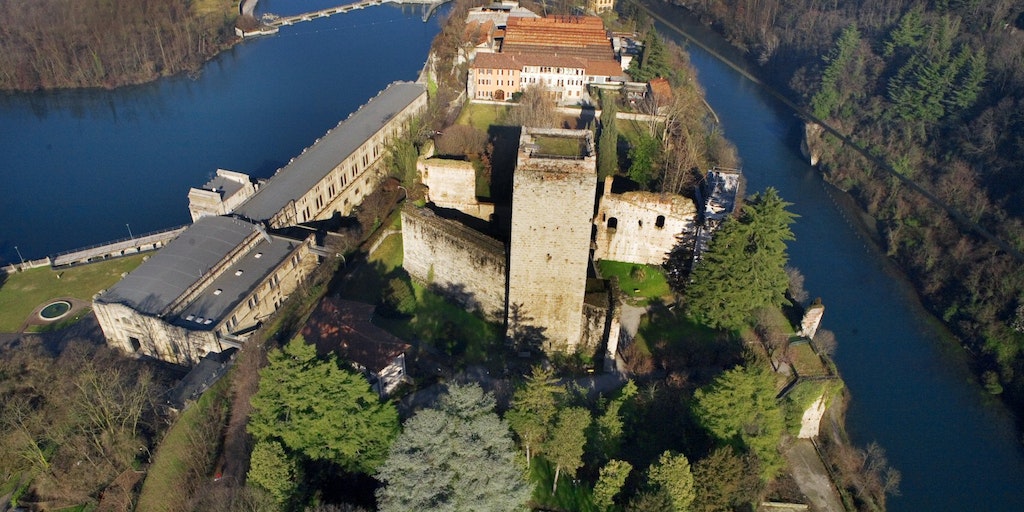 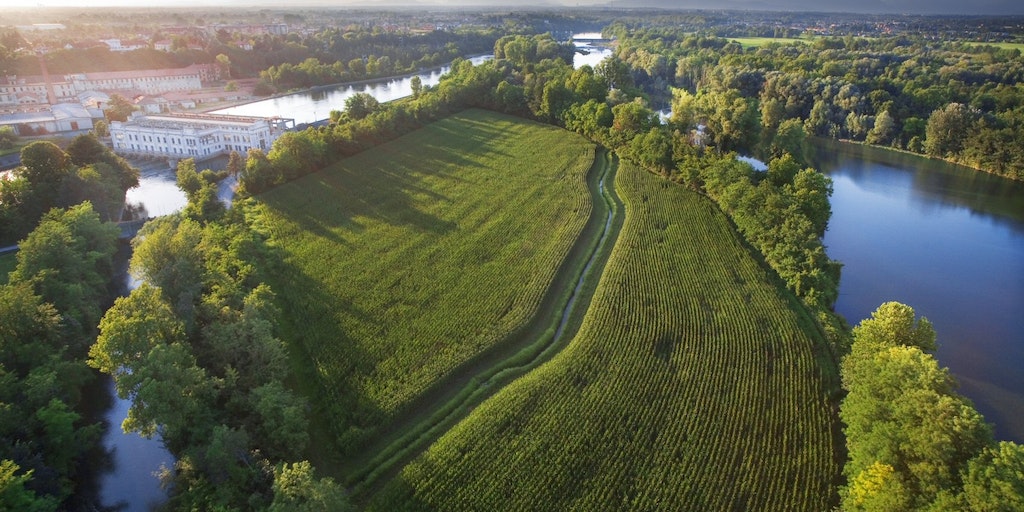 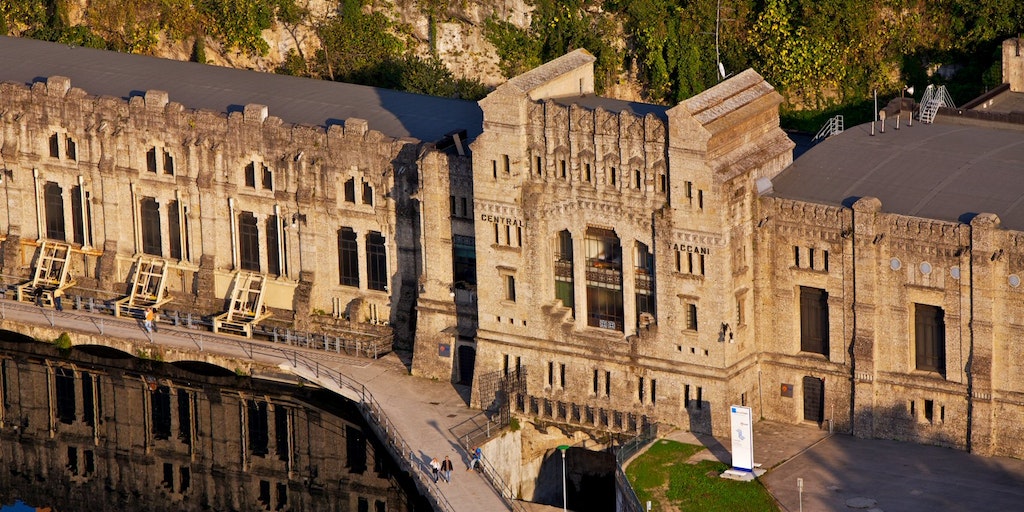 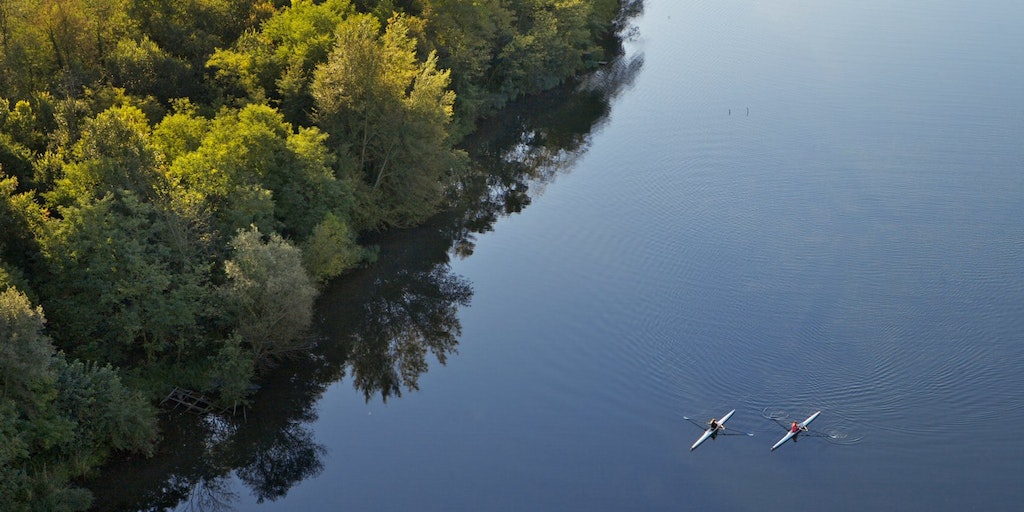 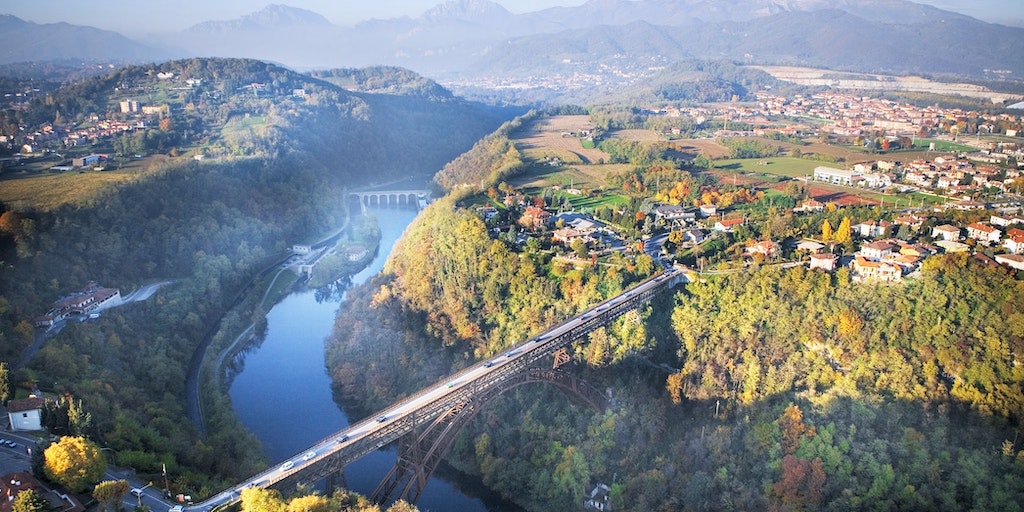 Loading content
Trezzo sull'Adda is located very conveniently and close to the motorway exit on the stretch between Milan (about 40 km) and Bergamo (about 17 km). The city has all the necessities such as supermarkets, pharmacies and restaurants.

Trezzo's main attraction is the massive castle which belonged to the powerful Visconti family in the 14th century. Protected by the wall on two sides, it had a 42m high square tower on the third one. Its fortified bridge was 72 metres long, the longest bridge span for several centuries, built on three different levels, passing 25 metres over the waters. The city is a good starting point for trips from both the airport in Bergamo (Orio al Serio) and Milan airports (Malpensa and Linate). The city has all the necessities such as supermarkets, pharmacies and restaurants.

experiences and activities The surrounding area has many different sites to visit, such as UNESCO site Crespi d'Adda with its beautiful and historic industrial park, an amusement park for the whole family Minitalia-Leolandia, the golf course Villa Paradiso for golf enthusiasts. Not forgetting the river Adda that leads to Lake Como and offers many wonderful experiences on foot, by bicycle or on the water in a canoe.