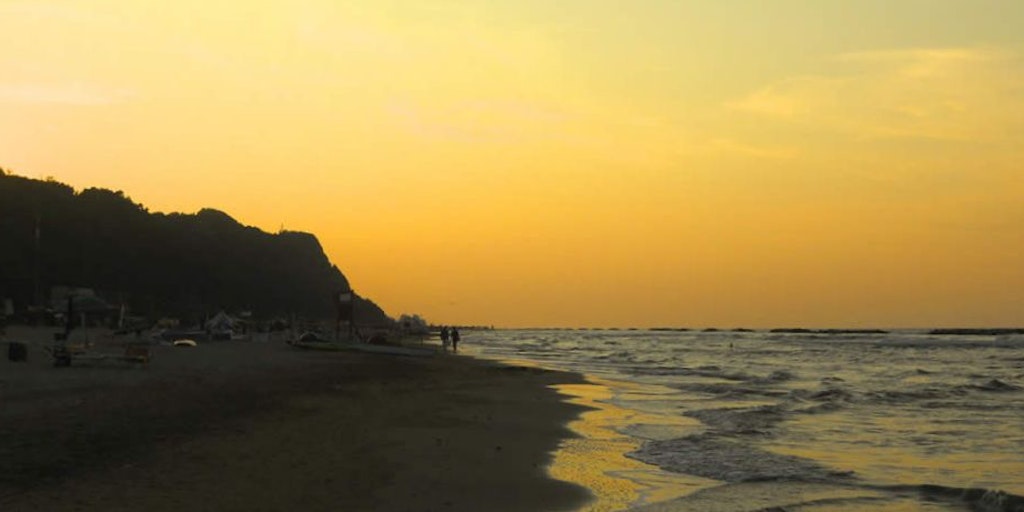 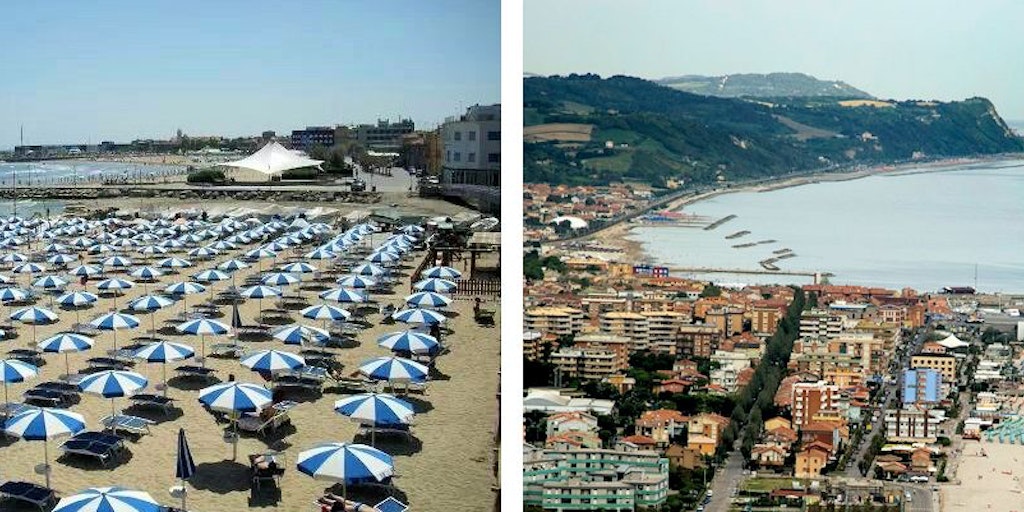 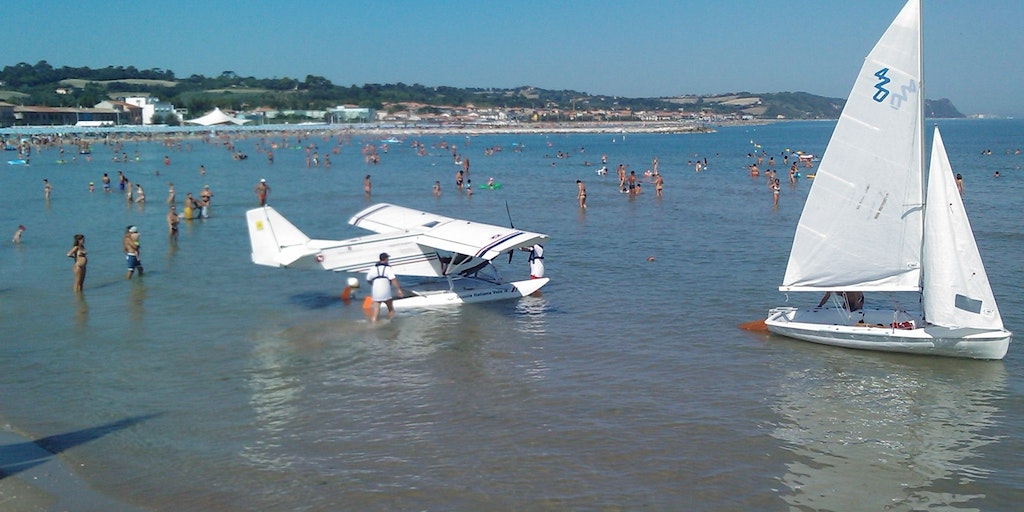 Fano is named after the goddess of fortune, and here you have a great place which seems lucky in the sense that it combines beach with culture and nature. The town has a train station, a shopping street and two beaches.

Fano is named after a temple before Roman times was erected in honour of the goddess of fortune. Today, it is a charming coastal town that boasts an attractive historic centre and a well-frequented fishing port.

The town is a wonderful base for a beach holiday in the middle of Italy. Here, among other things, is a beautiful Roman triumphal arch and other interesting Roman remains pertaining to when Via Flaminia connected with the coast and was a vital thoroughfare. There is a train station, a shopping street and two cherished beaches: To the southeast in the direction of Ancona will find a long beach with shingle and to the northwest in the direction of Pesaro and Rimini you will find Spiaggia Lido, which is slightly shorter but covered with sand and has a private Lido which rents umbrellas and sun loungers. You will also find inviting beaches both to the south and north of Fano which are often less populated and both of which have public and private beaches.