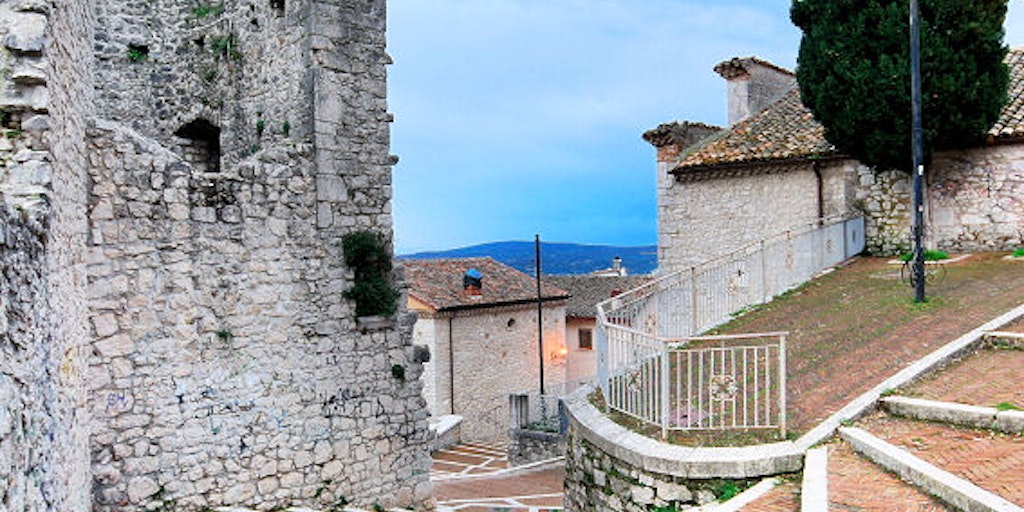 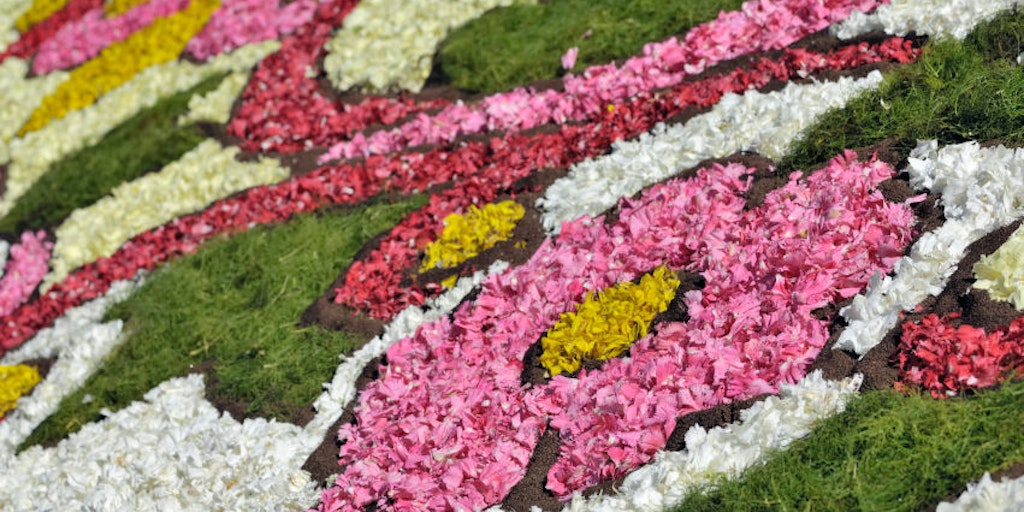 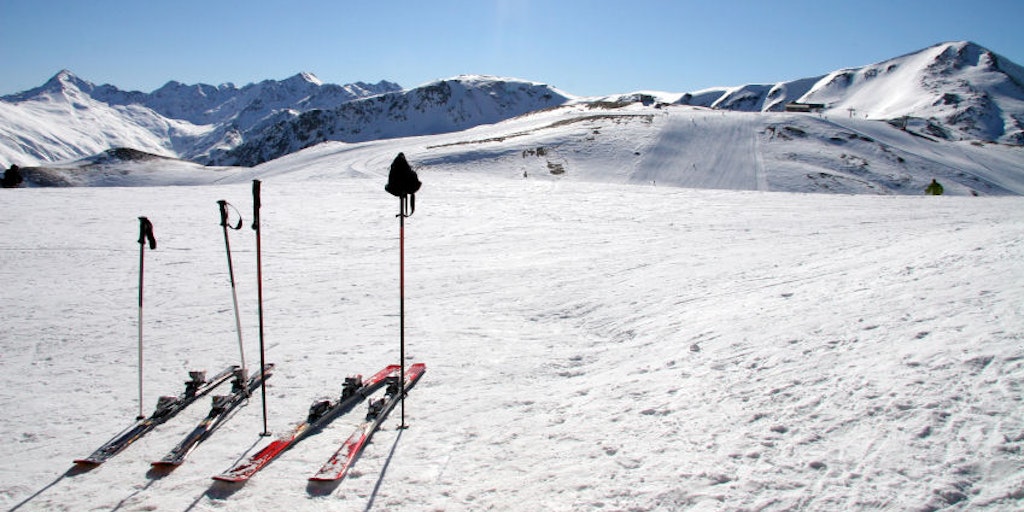 In Campobasso you will find a town surrounded by forests, rolling green hills and mountains. Here you can find calm town with historic old religious and festive traditions. Taste the local products and explore nature.

In the middle of Italy

Campobasso, the regional capital of the Molise region with about 50,000 inhabitants. The city is located above the riverbed at the Biferno River, surrounded by mountains Matese and Sannio. With its location on 700 m altitude and near the Apennine mountain range, Campobasso is one of the coolest cities in southern Italy. In winter, not far from the ski resort of Campitello Matese you find over 40 km. of slopes and cross-country routes. The entire Molise is a beautiful area and Gargano National Park is one of them. It extends from the east down to the coast on the Adriatic Sea.
About 1 hour east of Campo Basso you get to Termoli on the coast, where you will find beautiful sandy beaches and an old fortress that has become a popular holiday resort. Here you can enjoy the sun and beach life with the family.

The city is built around a hilltop fortress Castello Monforte, built in ca. 1450. The historic medieval center at the top is very well maintained and beautifully restored. You should not forget to visit the city's fascinating churches, and to enjoy the beautiful cobbled streets or the city's green park, Villa de Capua. The city is also known for its craftsmanship, in the manufacturing of blades (both scissors and knives), which has been documented since the 14th century. Finally, the city renowned for its pears and pear shaped cheese scamorza. The city also houses the region's universities.

If you are in Molise at Easter or late May and early June, you should embark on one of the following events in Campobasso:

Processione di Gesù Morto. < Em> On Good Friday a singing choir of around 700-800 people marches through the city streets in what they call "Jesus Died".
An emotional event that binds the city together. The parade starts at the church of Santa Maria della Croce and passes by the institutions of the city that represents the disorder, such as the city's arrest.

L'Infiorata takes place every year on 31 May and is a tribute to Madonna. A procession begins in the church of Santa Maria Maggiore, and on its route through the city wanders through the flower-decked streets, hence the name, which means flower design. The flowers themselves are a spectacle, as they are laid with a preppy and ingenuity from wall to wall in the most beautiful designs and beautiful colors.

Crociati e Trinitari will take place on the 2nd of June. The event is based on a story of how two monastic orders (Crociati and Trinitari) were at war with each other, but achieved peace through a third party, namely cappucciner-monk. This is celebrated on this day with a contemporary costume parade, which winds through the city streets.

La Sfilata dei Misteri . On the day of the Body of Christ Fest Corpus Domini again processions go through the streets, which parades: 13 Misteri (Mysteries) in the form of live subjects. The man behind this, is the local artist Paolo Saverio Di Zinno who created this event around the year 1748. It all takes place on the morning of the Body of Christ Fest surrounded by crowds. The event will be one of the most beautiful religious celebrations throughout Italy and is certainly worth a visit. Corpus Christi falls on the first Thursday after the first Sunday after Trinity

In the vicinity of Campobasso (45 km) it is possible to go skiing in the winter at Campitello Matese ski resort, where there are 3 chairlifts and three T-lifts as well as a button lift. There is 40 km of trails spread over Blue, Red and Black pistes. In summer, the area is prepared for hiking, horseback riding, biking or fly trips (paragliding) in, through, along or across the cliffs, lush forests, lakes and impressive caves.