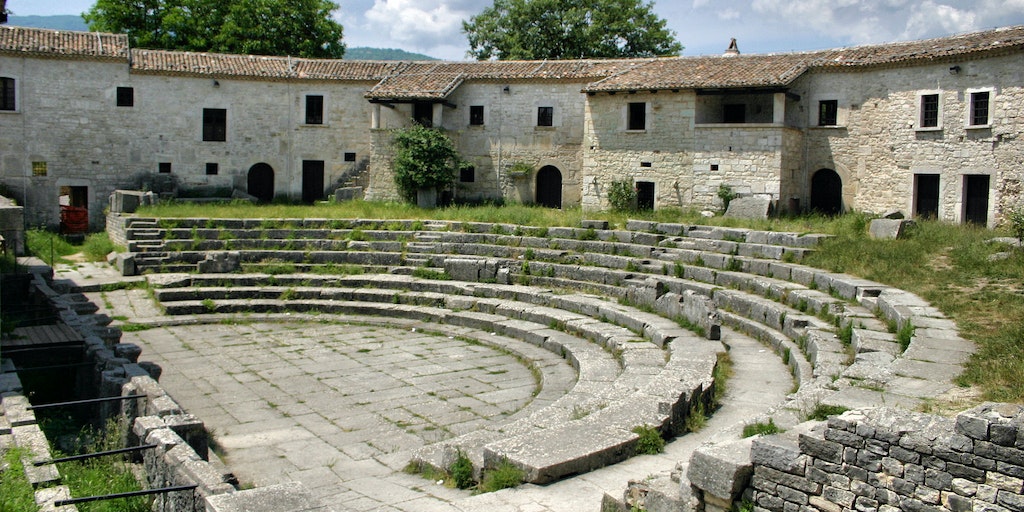 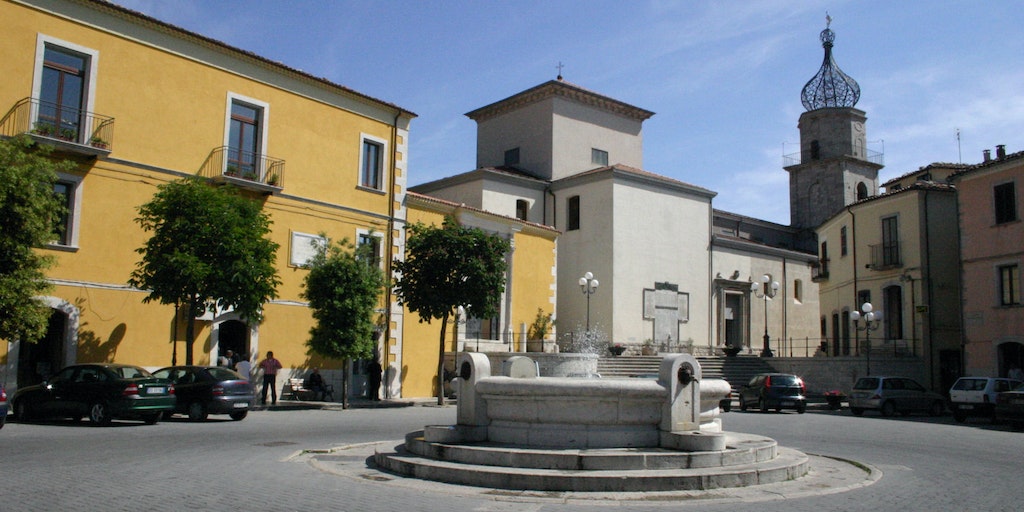 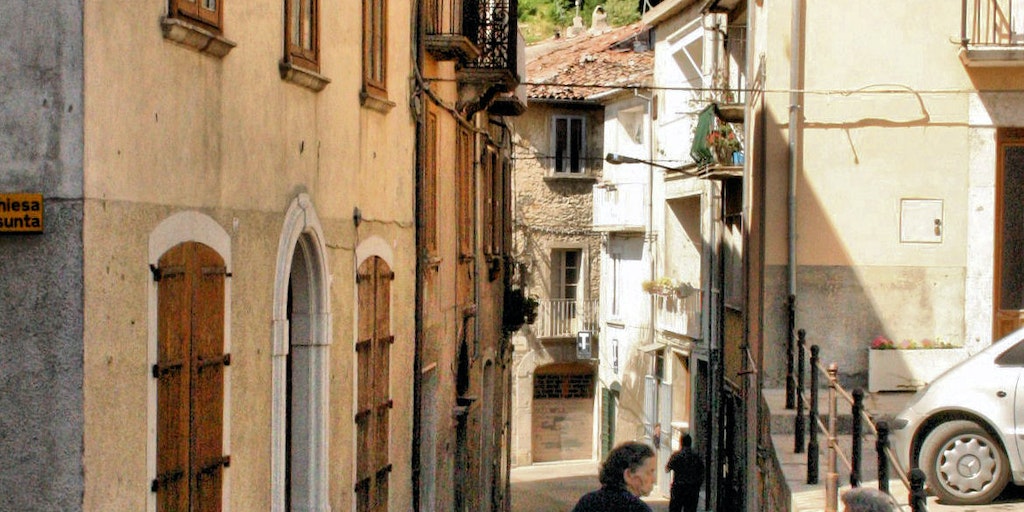 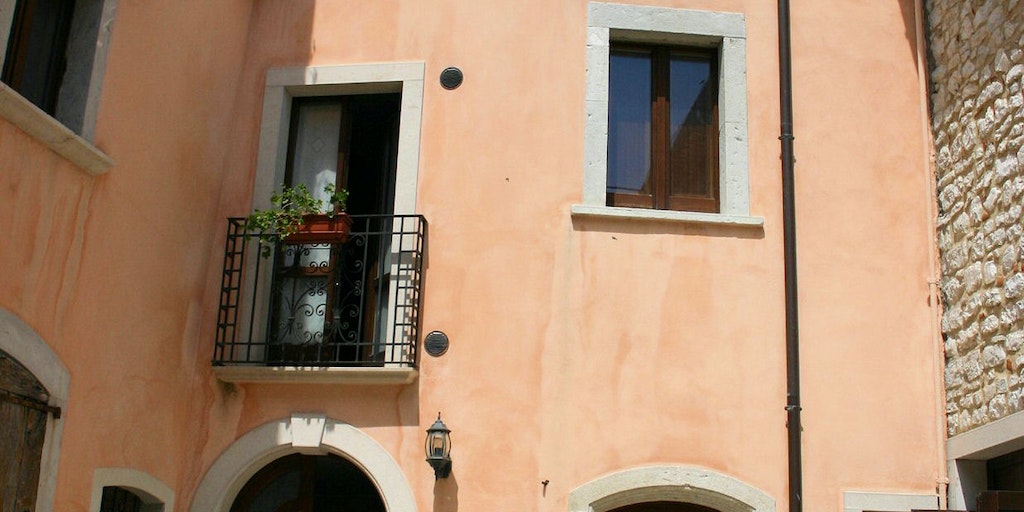 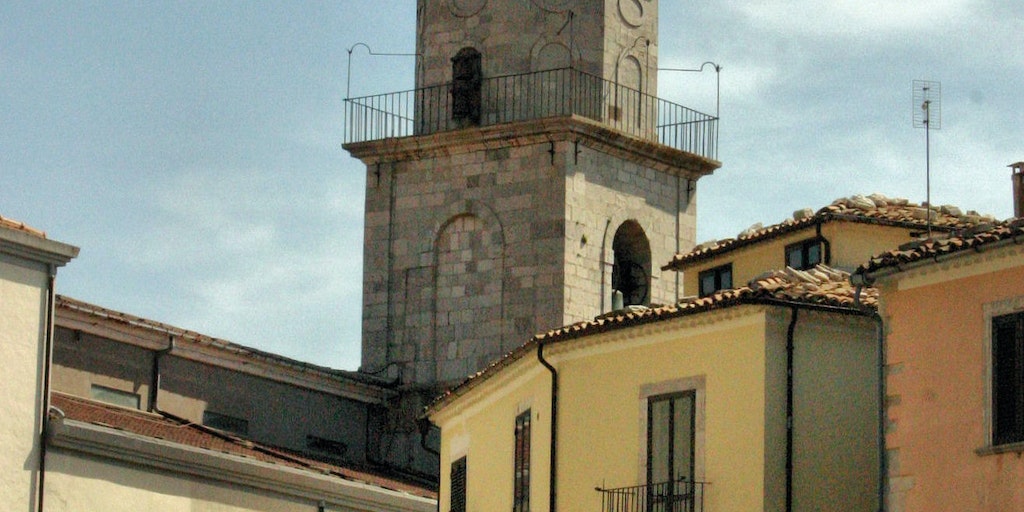 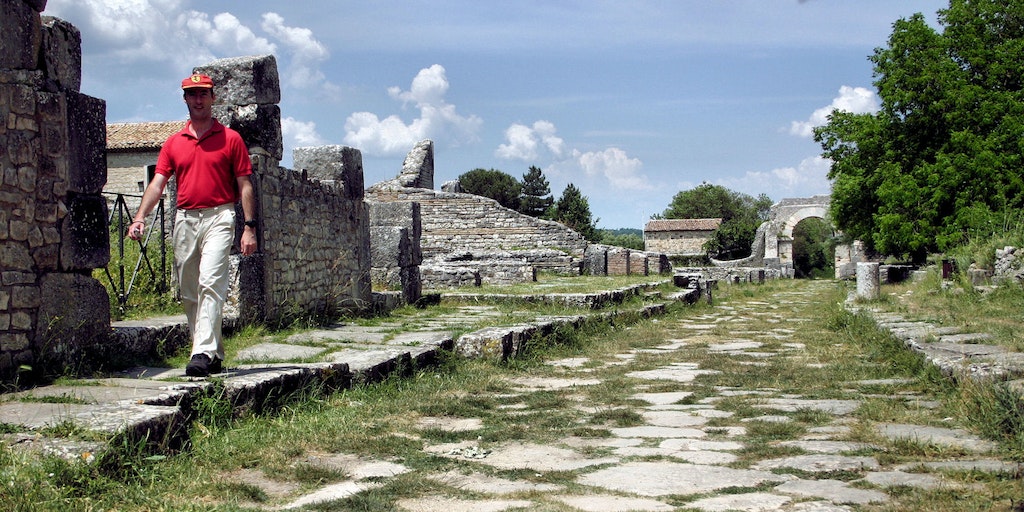 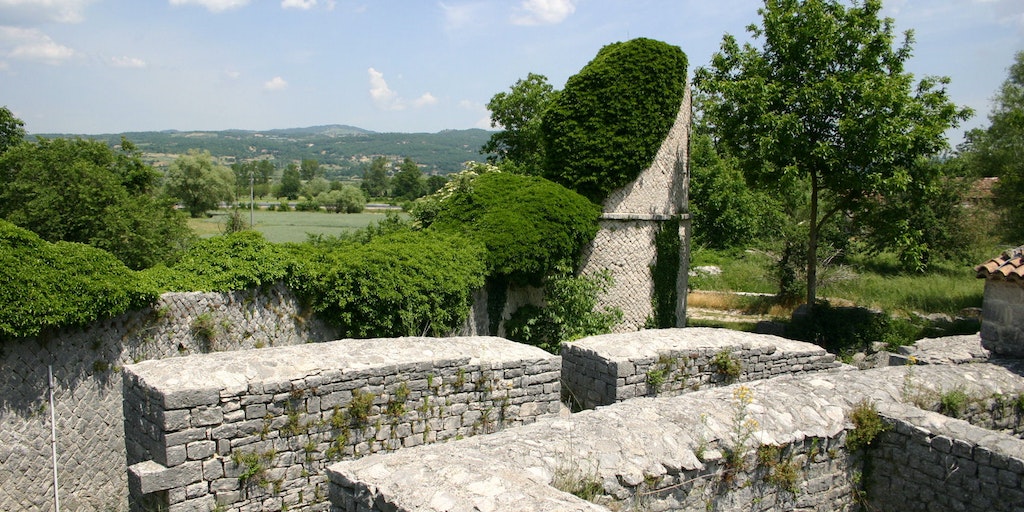 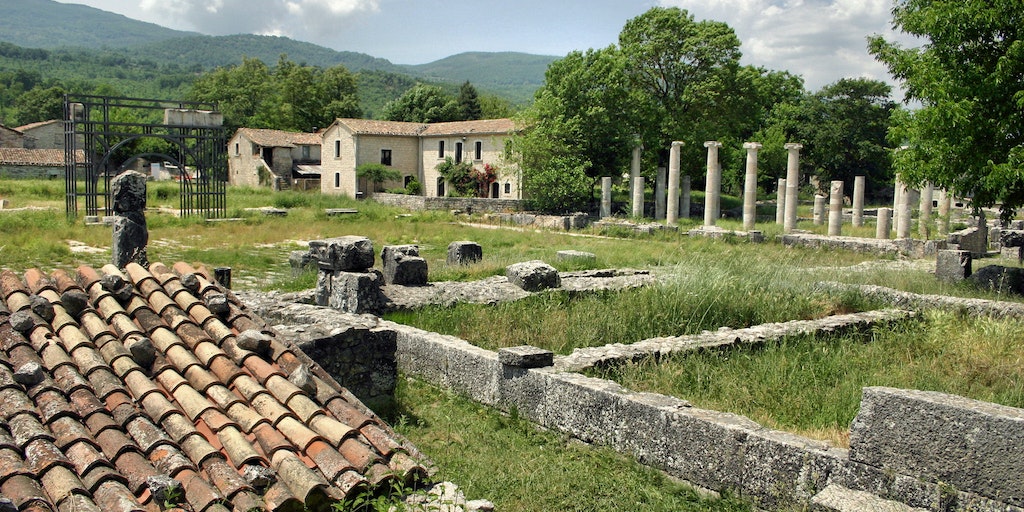 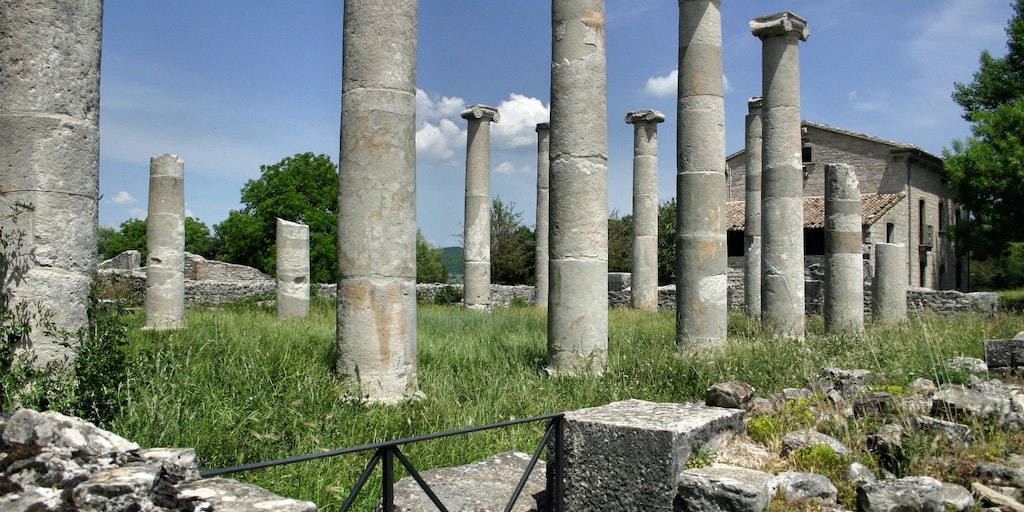 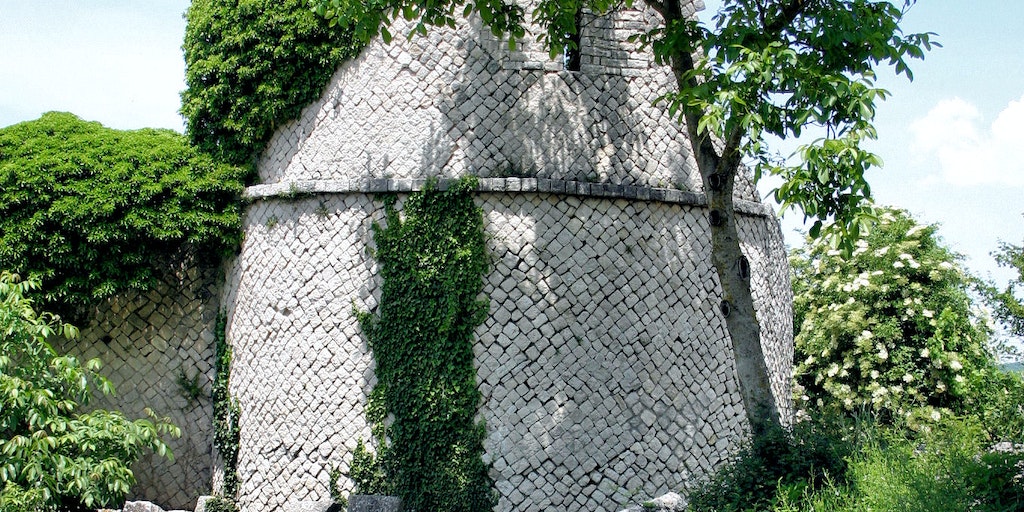 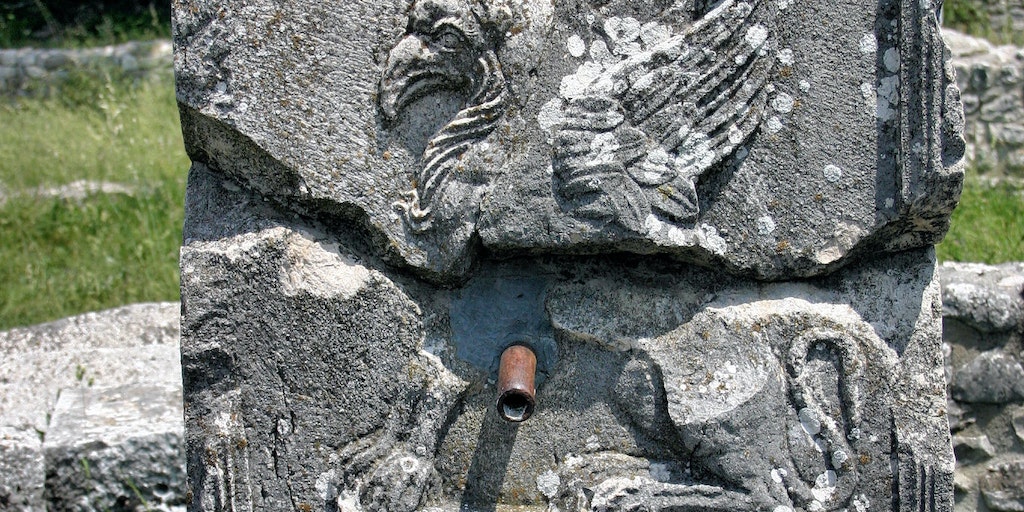 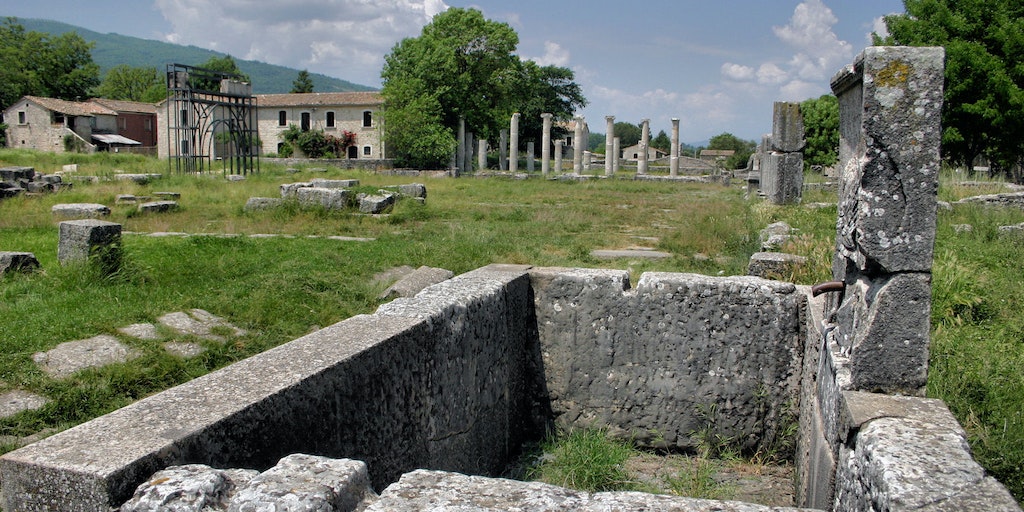 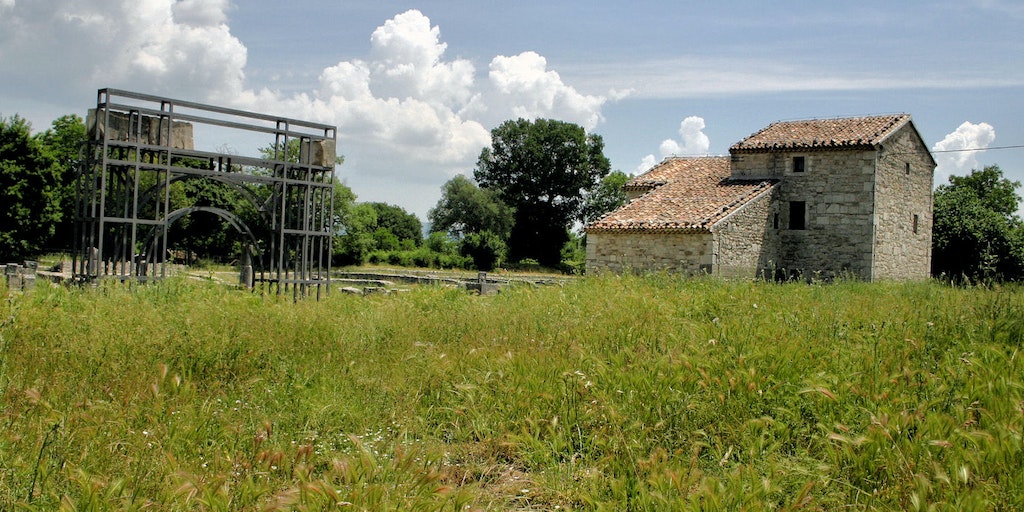 The medieval Sepino and old Saepinum

Visit the charming medieval village Saepinum. Really unique is the archaeological park, which is located just outside the village: a small Pompeii.

Sepino is a pretty village in the mountains on the border between Campania and Molise. Among others, Sepino one of the I Borghi più belli d'Italia, the most beautiful villages in Italy (a cultural tourism award).

The historic center is showing signs of the Middle Ages. The "Piazza" is surrounded by a maze of narrow streets and alleys. Sepino has about 2000 residents and the village sustains great treasures. The most interesting attraction is just outside of Sepino. Visit the ancient city Saepinum: a small Pompeii (still inhabited).

The Old Saepinum - The archaeological park

Saepinum as Pompeii, also a Roman town. Though the Saepinum is the lesser known, as it is located to the south and close to Pompeii and Herculaneum. It could also have been mentioned in the guidebooks but often does not. The city was abandoned between 1600 - 1700. No one knows why, in Pompeii it was ravaged by a natural disaster. Here that could not have been the reason.

The excavations are in a somewhat remote area of Campania, in the southern part of the capital of Molise: Campobasso. Near the main road that leads from Campobasso to Benevento. The signage is not the best. But a trip there is worthwhile. Not only the cultural aspect is awakened here, but also the landscape is beautiful. Bring something to eat and immerse yourself in nature. Would you like a coffee? There is also a small cafe on site.

You do not require a ticket (admission). You can stroll: the old streets, the old sidewalks and you can also admire the remains of an old mill, an old market and ancient houses and temples. Furthermore, it hosts a small theater with a museum.

The city walls are largely intact. The Samnites were founded here in the city Saepinum which was conquered 293 BC by the Romans. The city was abandoned early Middle Ages for unknown reasons and revived only much later again. An ancient Saepinum was the seat of a bishop.