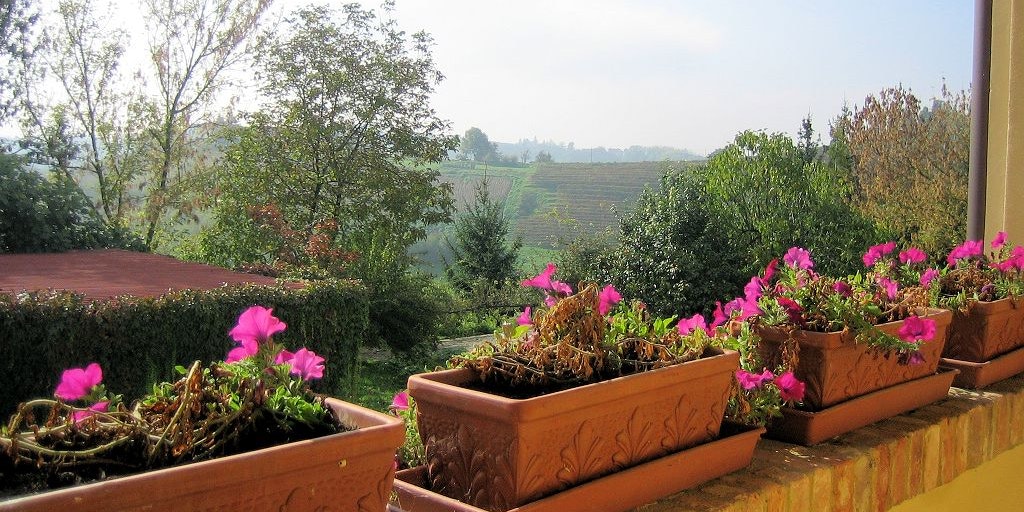 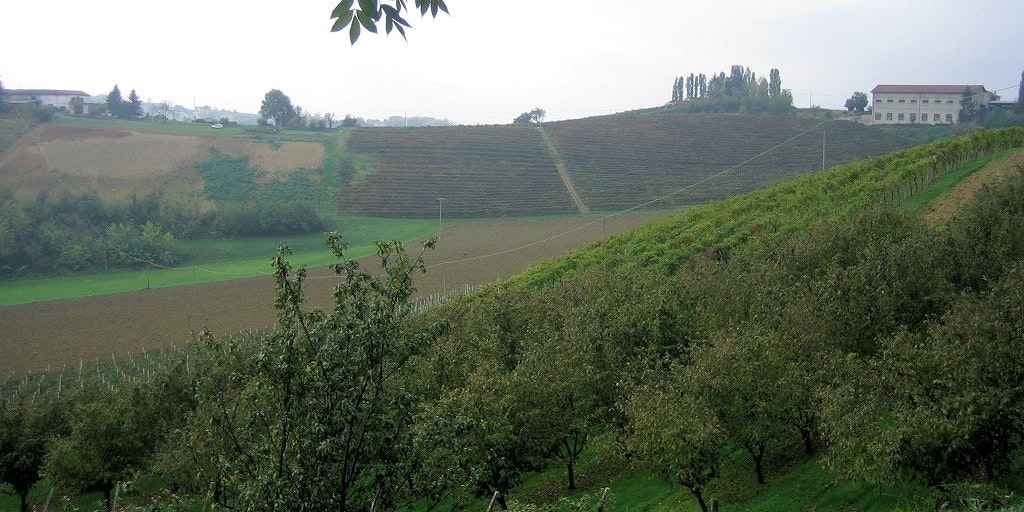 Loading content
Moncalvo is a small village with about 3,500 inhabitants situated in the beautiful Asti area. Moncalvo is also known for its truffle festival in the latter part of October.

Moncalvo d'Asti is located in the Monferrato district of the beautiful province of Asti among the most renowned truffle valleys. The village is home to about 3,500 residents and is of course known for its truffle festival in the latter part of October. The white truffle especially wins prizes for being the most popular. A little further up from the town's main square, which is used either for parking or market, there is a fine view of the hilly landscape surrounding Moncalvo. Around the town there are a few cafes and restaurants, a bank, a post office, a pharmacy, a grocery store and a greengrocer.