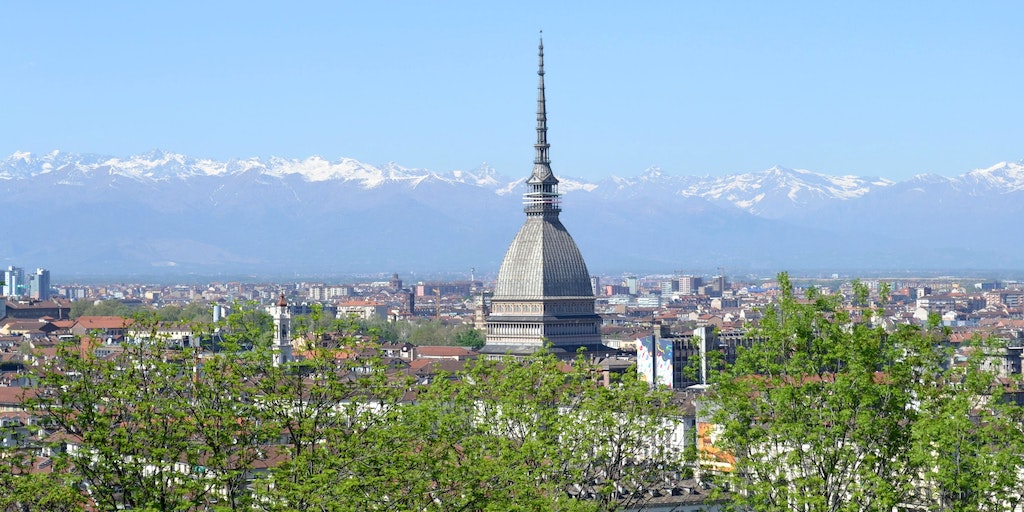 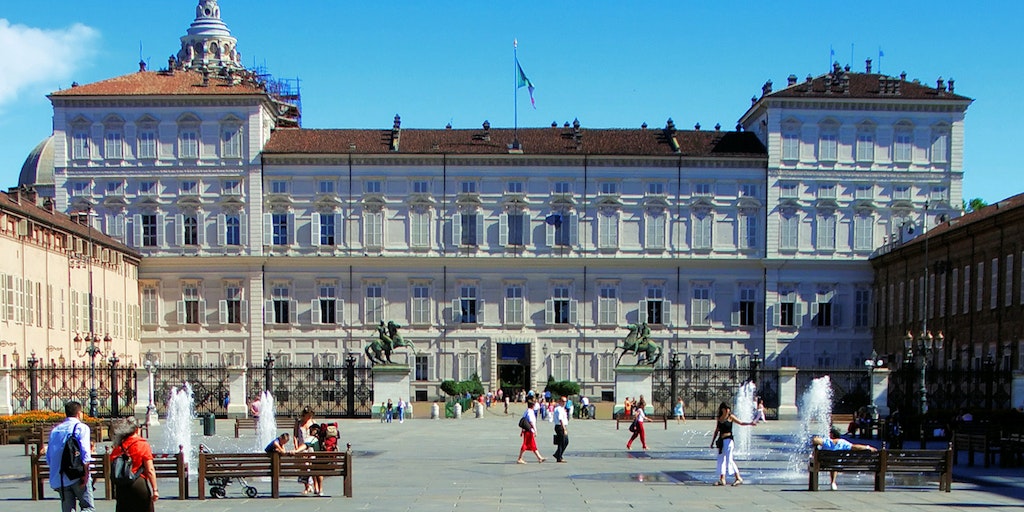 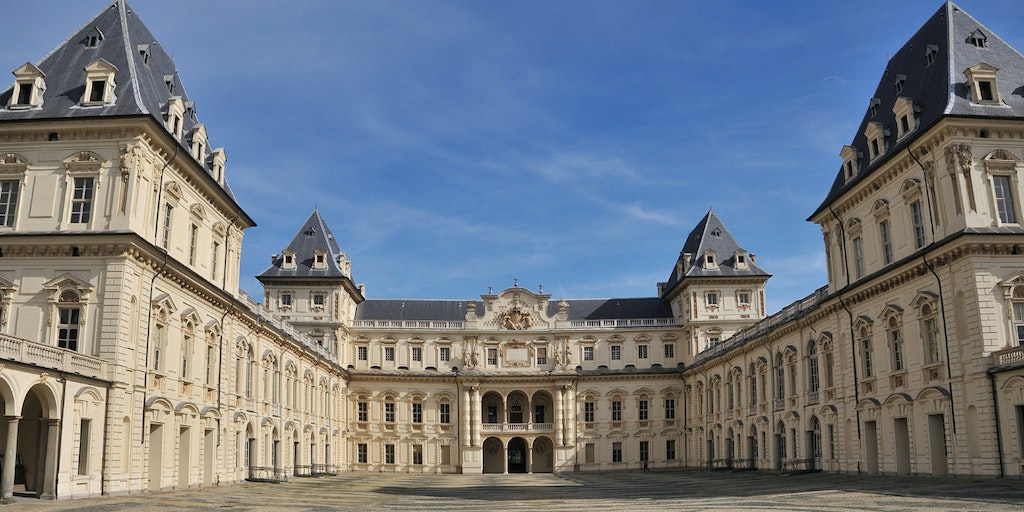 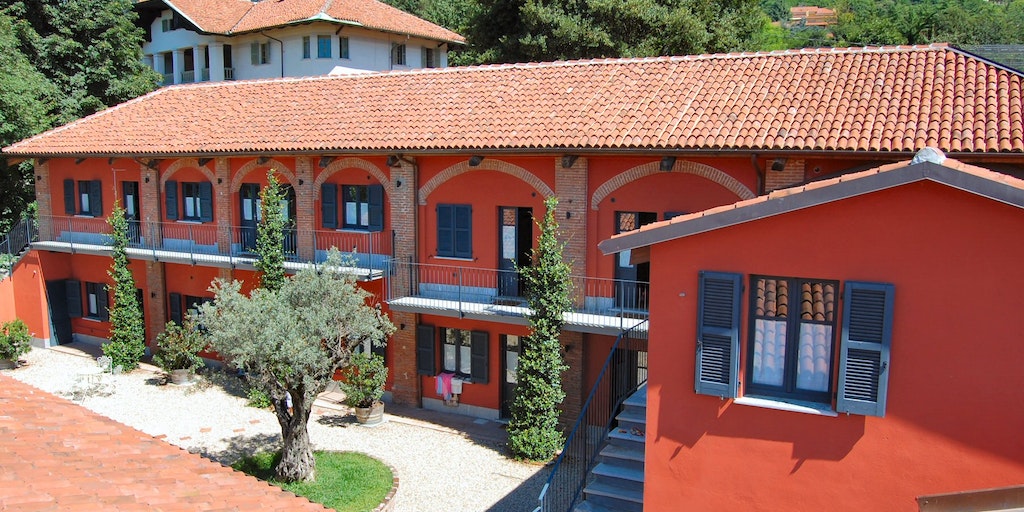 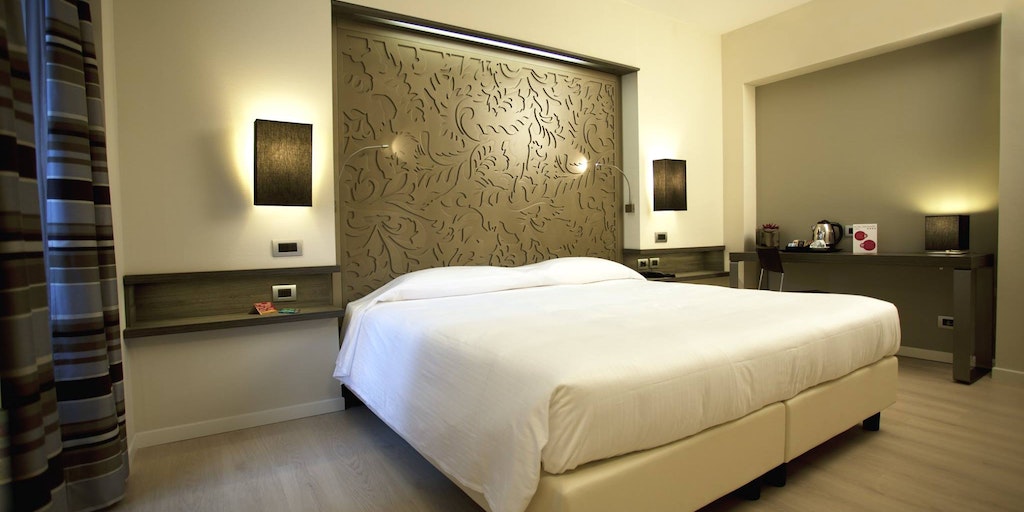 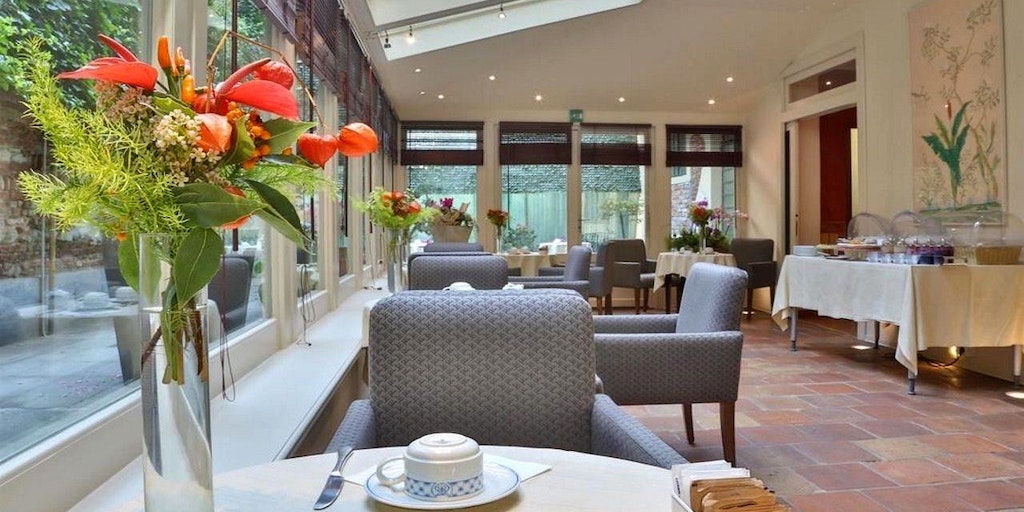 A must see city!

Torino is very beautiful city with equally beautiful surroundings of soft, green hills, the beautiful river Po and a backdrop of the dramatic Alps. Here you will find many beautiful buildings, interesting streets, shops and especially restaurants.

Turin is the capital of the Piedmont region and is the fourth largest Italian city after Rome, Milan and Naples. Turin is actually a pretty well-known city in Italy, a city that most people have heard about but have never visited. Only now after the Olympic Winter Games took place in the city in 2006, has it really been placed on the world map.

A city with Baroque character

Many people consider Torino the European capital of Baroque: many palaces and churches were built in this style during the kingdom of the Savoia. It isn't the typical Italian city, with red and yellow buildings: is a bit more French, so much that is also called "the little Paris"; with wide boulevards with white buildings that make the city centre more similar to Paris. Around the city, a crown of churches and castles, some up on a hilltop, some lost in a park, provide plenty of interesting views. Turin also has an aristocratic atmosphere - the centre is filled with posh 19th century cafes, regal-like arcaded mansions, debonair glittering restaurants, and grand churches.

What to see and do

Mole Antonelliana - Turin's landmark building was completed in 1888 as a synagogue. The 167.5-metre tower is the highest work of masonry in Europe and it now contains one of the finest cinema museums in Europe. A lift is available to reach the top.
The National Cinema Museum - The museum opened in July 2000 in the building that has come to symbolize Turin. The exhibition space covers 3,200 square metres and spans five floors.
The Cathedral of Saint John the Baptist, Duomo di San Giovanni - The Cathedral's Chapel of the Shroud houses the controversial Shroud of Turin, which is stored in a vault below the Duomo. It is only displayed by papal decree, and the last time it was shown was in 2013.
Palazzo Madama, Piazza Castello - Recently re-opened after a long refurbishment, it is attracting many tourists. It was home of the Queen, and is a mix of medieval and baroque rooms. There's a room with red sofas to take a rest after the visit, with a magnificient chandelier, and a cafeteria in one of the rooms. Contains plenty of art depicting Christ in various stages of life (and death) and some fascinating scenes of life in Torino in times gone by.
River Po Park - The Piedmontese part of the longest river of Italy is protected as a natural park. Its benches are full of interesting and unexpected views over the town and the hill and is enriched by the Castle of Valentino, Medieval Burgh and Gran Madre church.