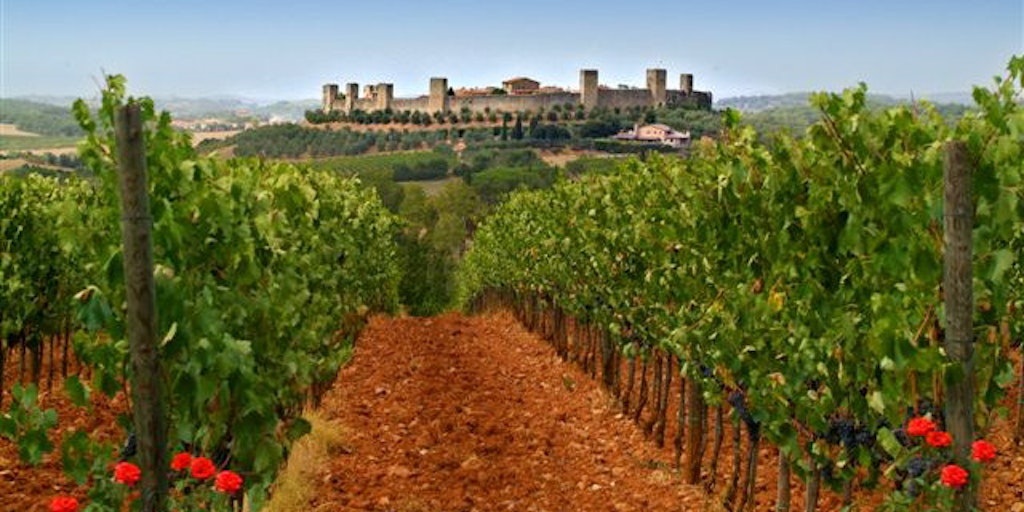 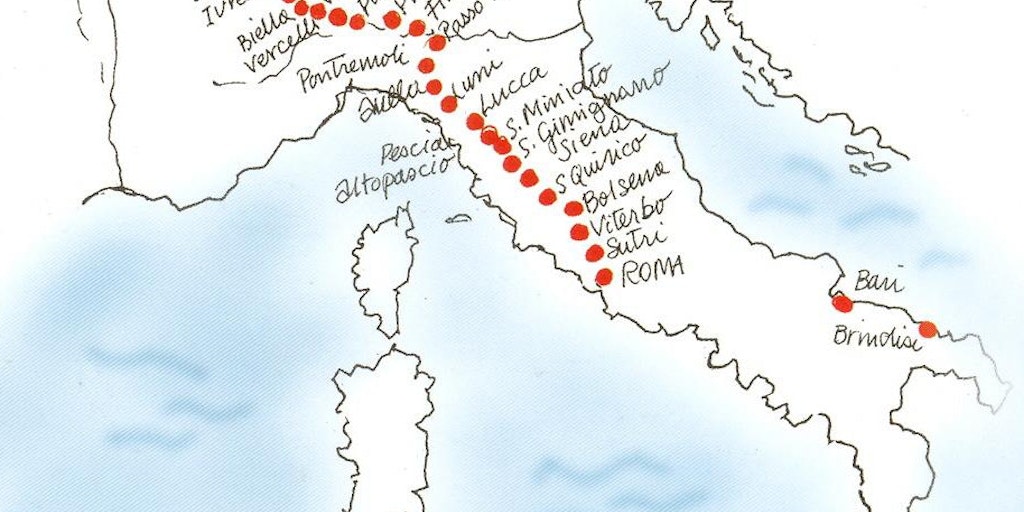 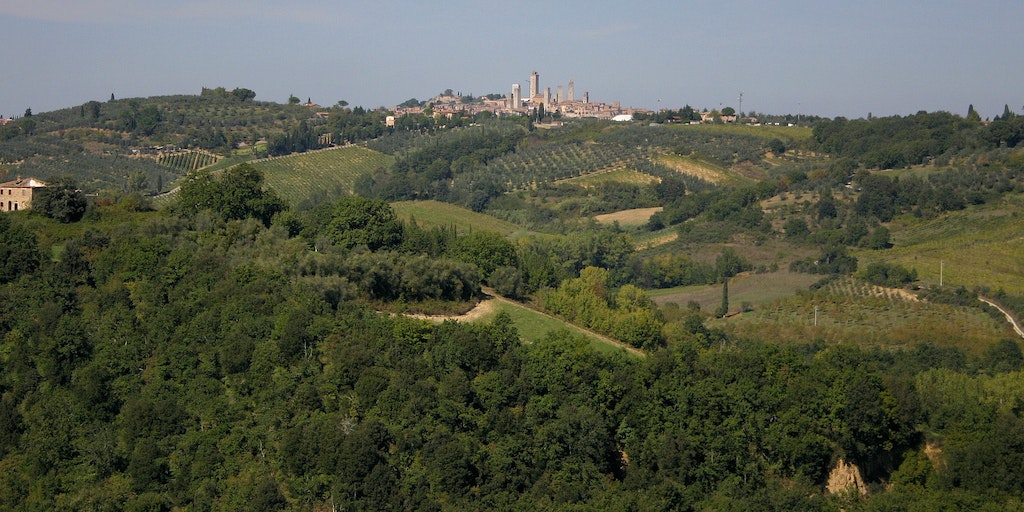 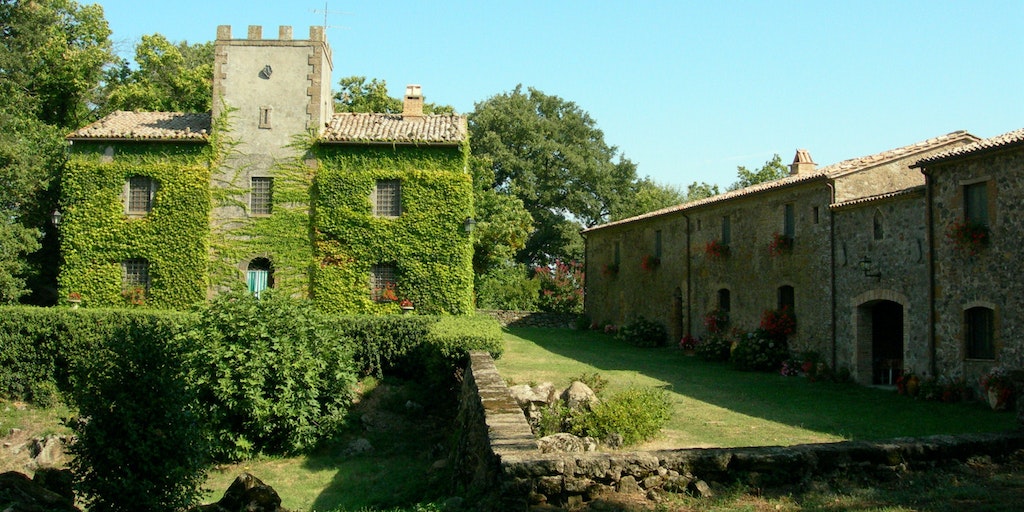 Hike the pilgrim's trail in Italy

Do you love Italy, nature, and hiking, good food and wine? This powerful combination of passions can be indulged in one go when you follow the path of the pilgrims from the north of Italy down to Rome. Trace the ancient pilgrim's steps throughout Italy.

The medieval pilgrimage route starts in Canterbury in England and continues through France and Switzerland to Rome and is called "La Via Francigena", which means the way from France or the road from the Franks country. The pilgrims travelled primarily by foot (but some more prosperous travelled on horseback) around 20 - 25 miles daily on their way to the holy city of Rome or even on to Jerusalem via boat from Apulia (from Bari, Brindisi and Otranto).

With a bit of luck, the whole 1800 km would take approx. 2 ½ months. Via Francigena consists of several roads or detours if you will, to take into account the different seasons and the political situations which would determine which routes to avoid.

The European Council recognized the route as a tour of cultural interest in 1994 and today it has great value for many who visit Italy. It is possible to follow in the footsteps of the pilgrims either on foot, on horseback or by bike or in some cases by car. Although most of the way today is paved, there are many monuments that testify to its history, bridges from the Roman empire, medieval villages in ruins and some ancient buildings with fascinating stonework.

Not only will you see the most beautiful and fascinating historic cities in Italy as you travel along the pilgrims route, but you will pass through five Italian regions, all with distinct flavours and cultures of their own. You will learn much about the varieties in Italian cooking as you taste the specialities along the way.

At In-Italia we do not offer organized walks or accommodation for only one night at a time along the Via Francigena. However, we have suggestions on accommodation in several place along it, and day trips could be organized in cities as follows: