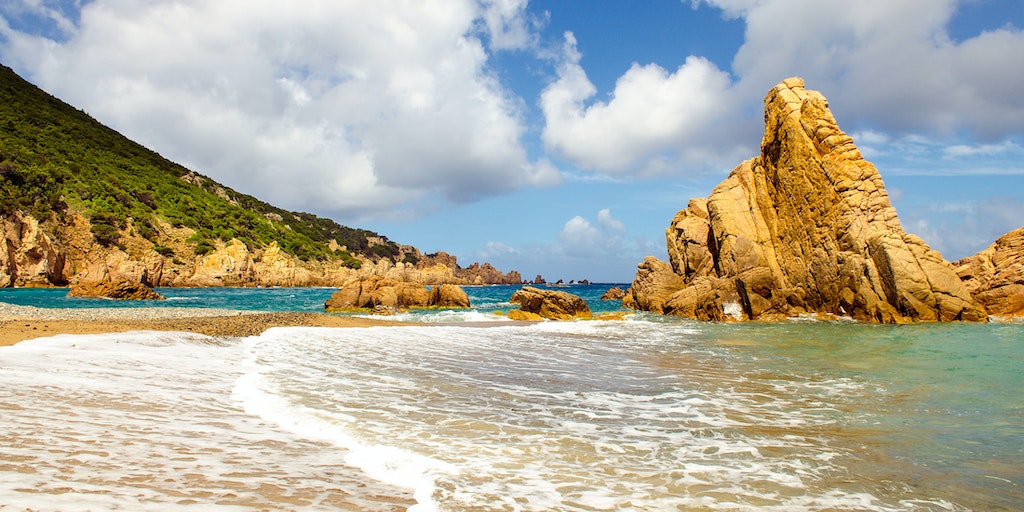 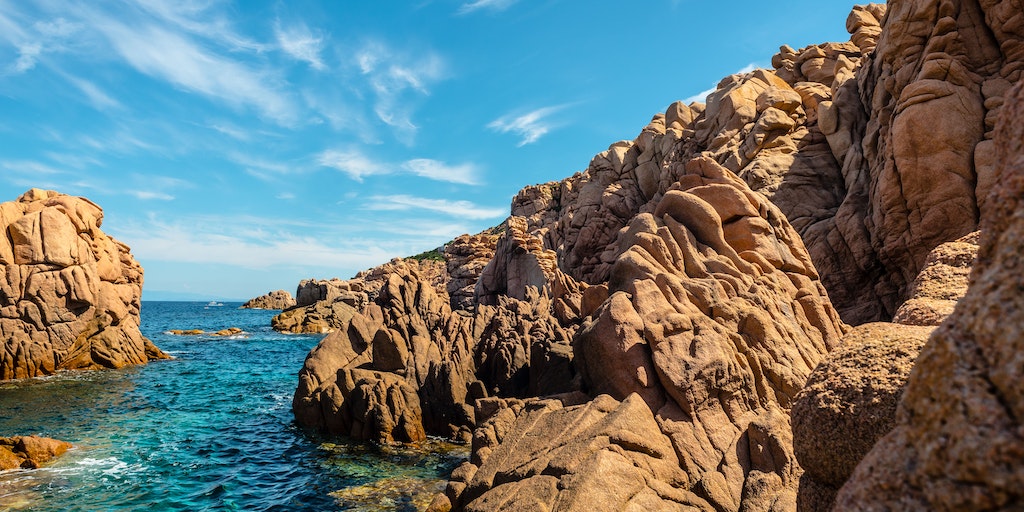 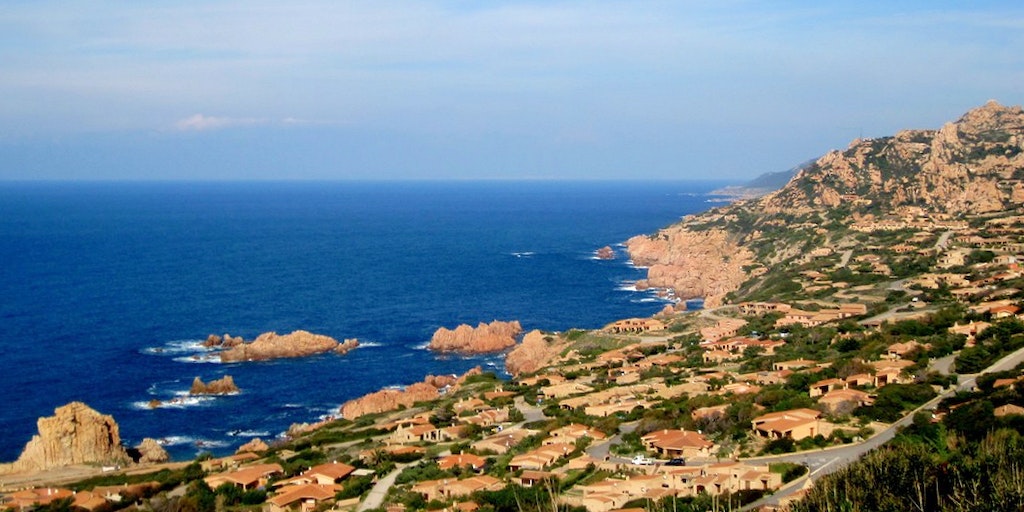 Costa Paradiso lives up to its heavenly name. The sea is crystal clear and bathing opportunities are unique. Costa Paradiso is characterized by the beautiful red rocks that surround the many small coves.

The name of this part of the Sardinian coast, Costa Paradiso, or Paradise Coast, is self-explanatory. It is on the central northern coast of the island, with eight kilometres of characteristic red rocks shaped by the elements and transformed into the most beautiful natural sculptures.

The crystal clear turquoise transparency of the sea, fine white sandy beaches and the many greens of the surrounding countryside make it truly idyllic. One of the most wonderful beaches in Sardinia can be found here, Li Cossi, framed in pink granite rock formations. Further south, under a mountain of the same name, is Tinnari beach, with a double arch sculptured in the rocks and figures that set the imagination roaming. The rock changes colour during the day, and is a true spectacle, as well as a perfect setting for photography enthusiasts. It is also a paradise for snorkelling, with transparent emerald green water and many coves and seabeds to explore.