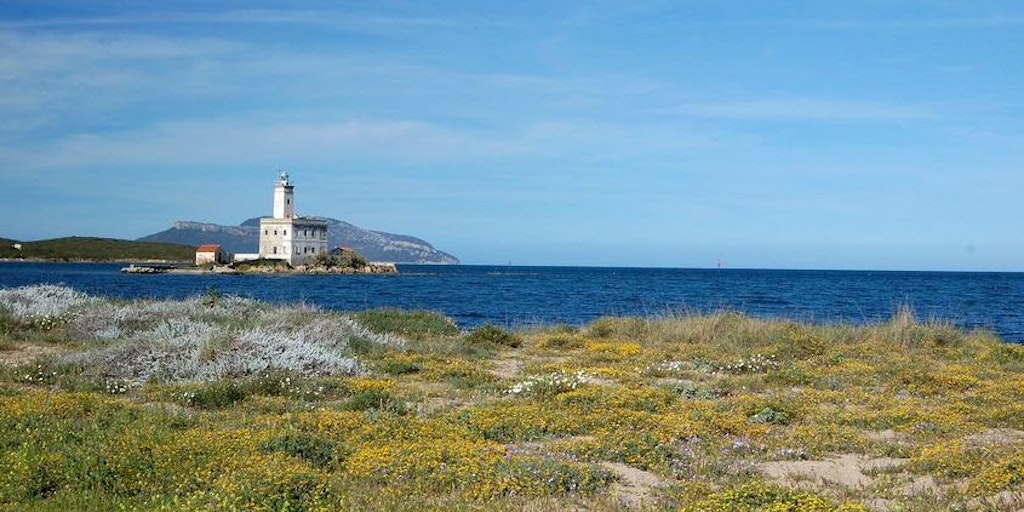 Olbia itself cannot be described as a major tourist magnet, but it does have a wide variety of shops, and is the gateway to the Costa Smeralda's enchanting beaches and an important transport hub.

It has an international airport - Aeroporto Olbia Costa Smeralda (OLB) and a regular ferry service for cars to Genoa, Livorno and Civitavecchia north of Rome. There are also trains to, among other places the Golfo Aranci and Cagliari. The Olbia city is home to a population of approximately 60,000 people and has both a wide variety of shops, numerous restaurants and some historical monuments, such as the Archaeological Museum and the Basilica of San Simplicio from the 1100's, but the city is not in itself a distinct resort, nor a popular destination among tourists.