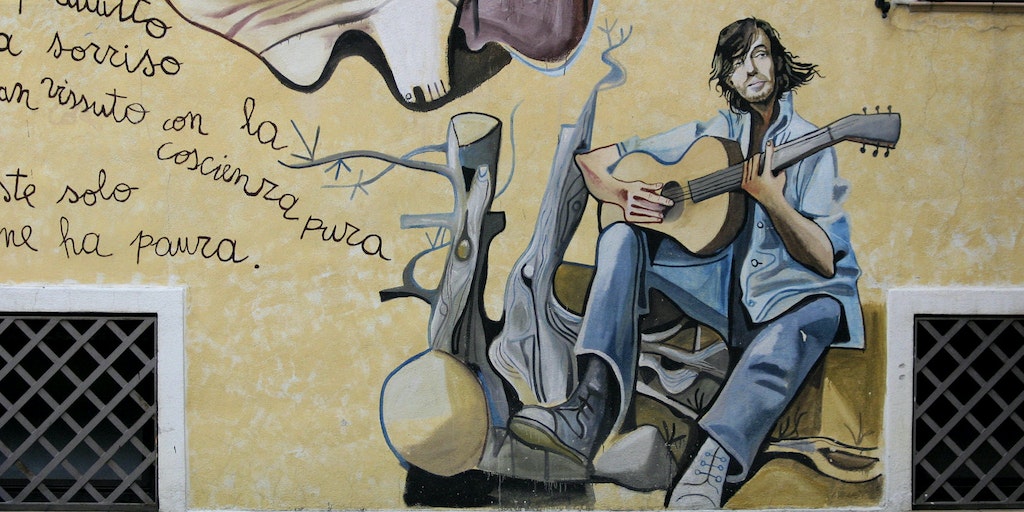 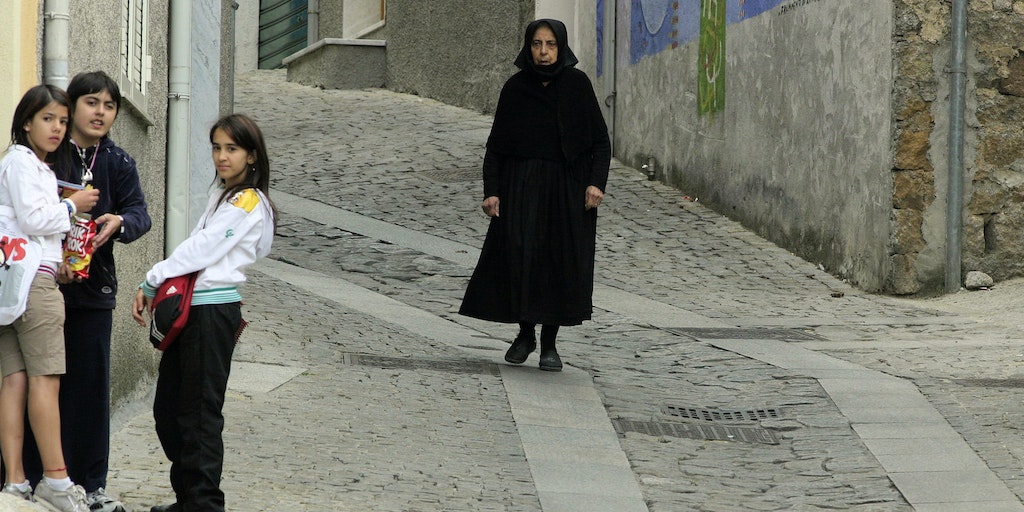 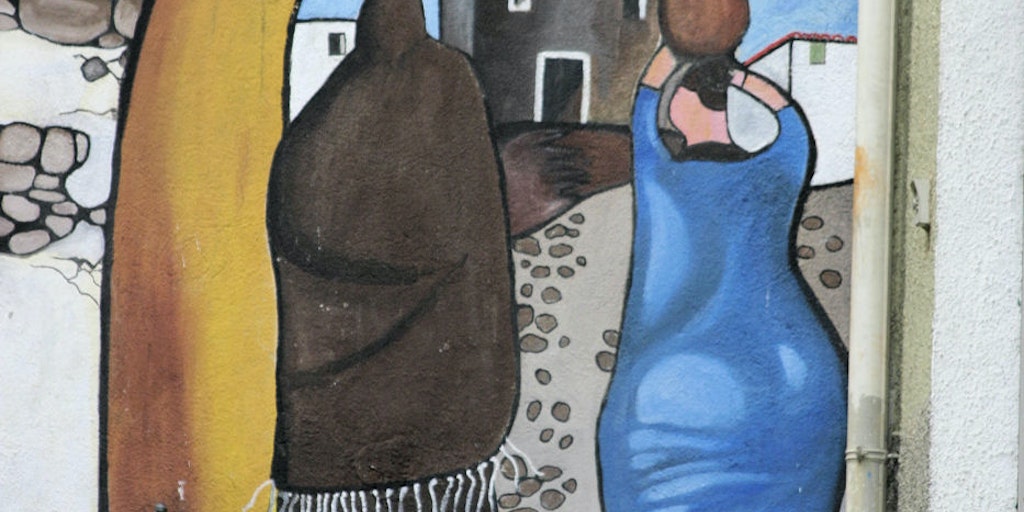 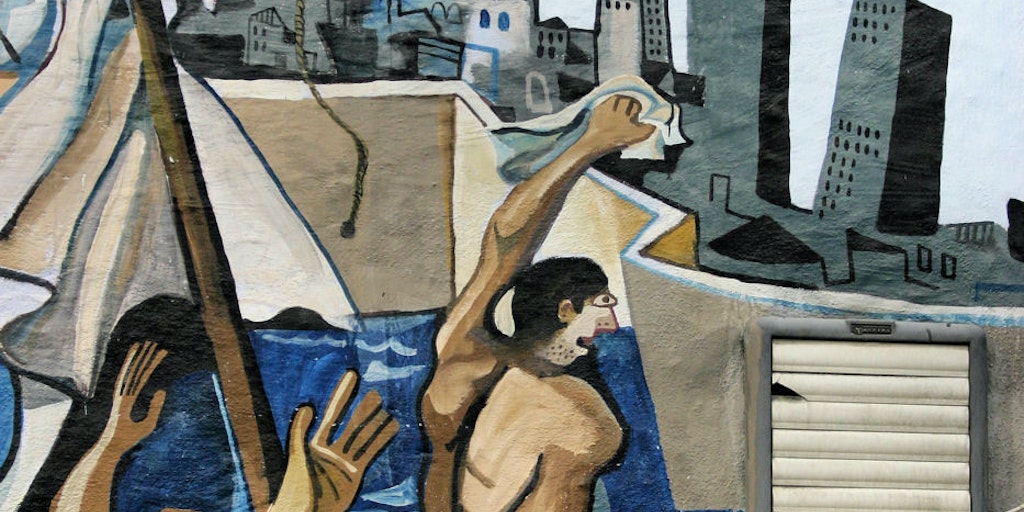 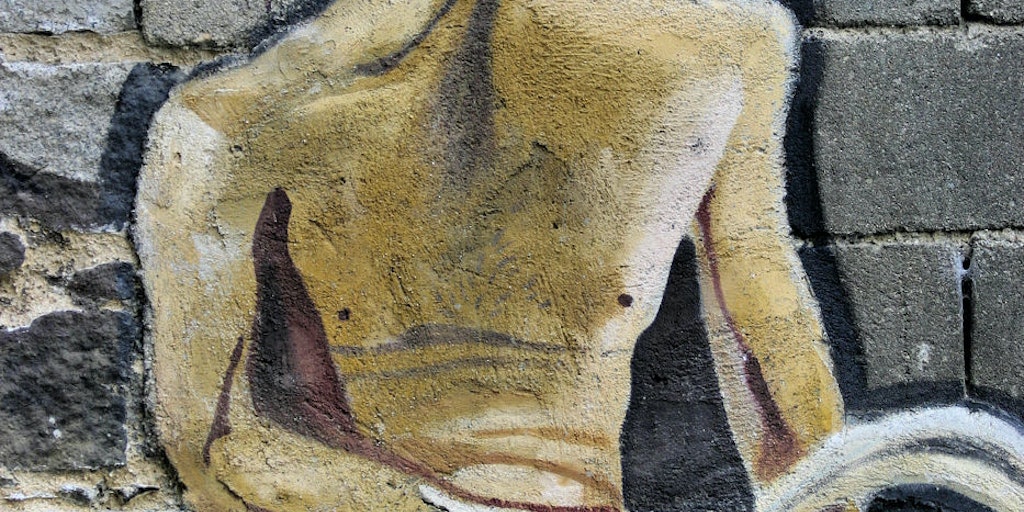 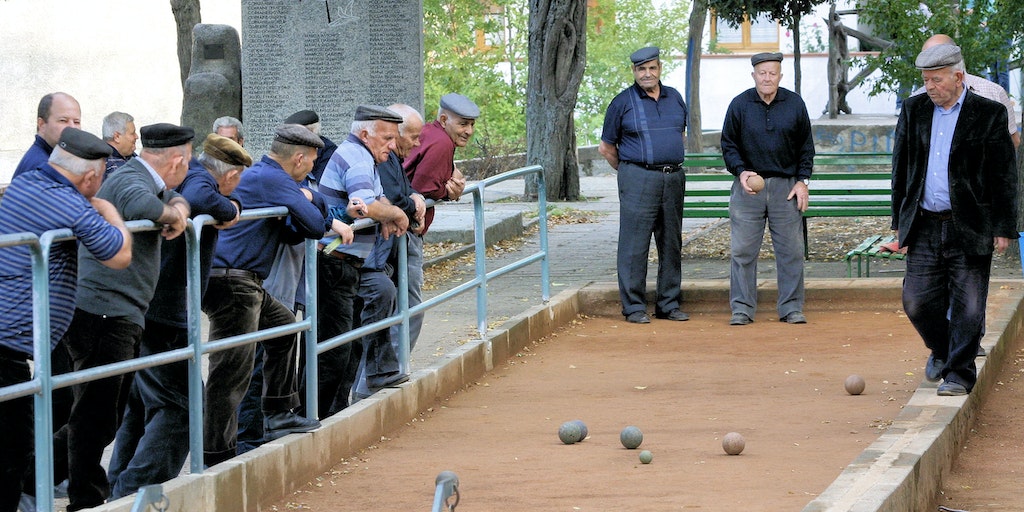 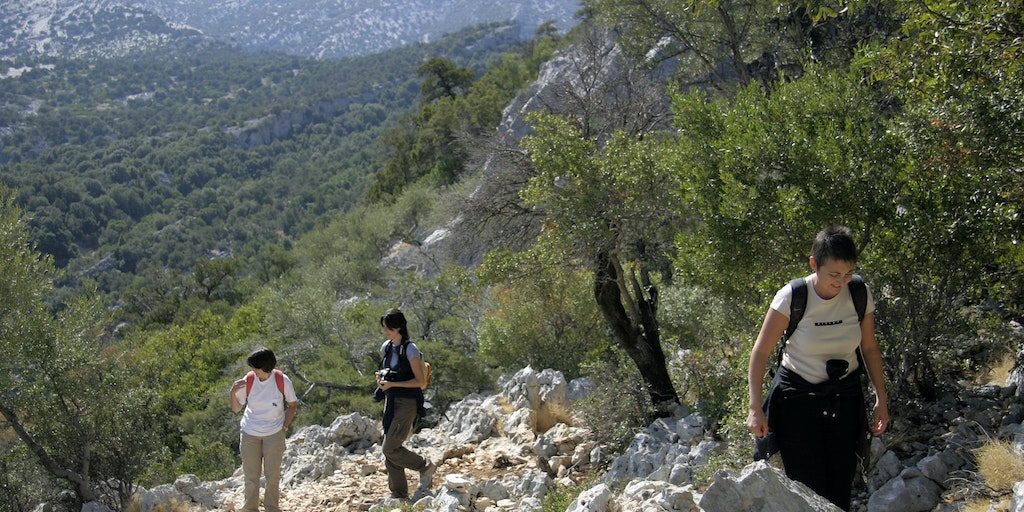 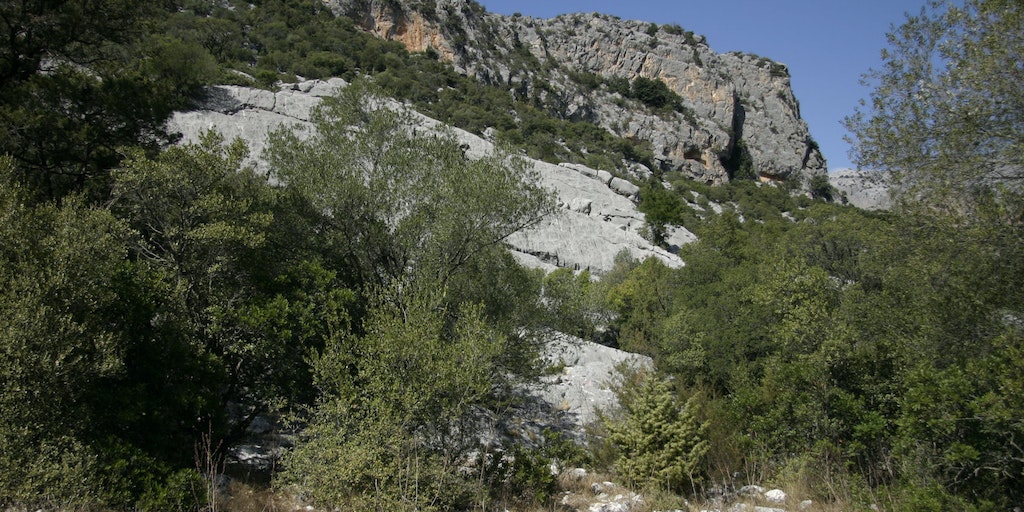 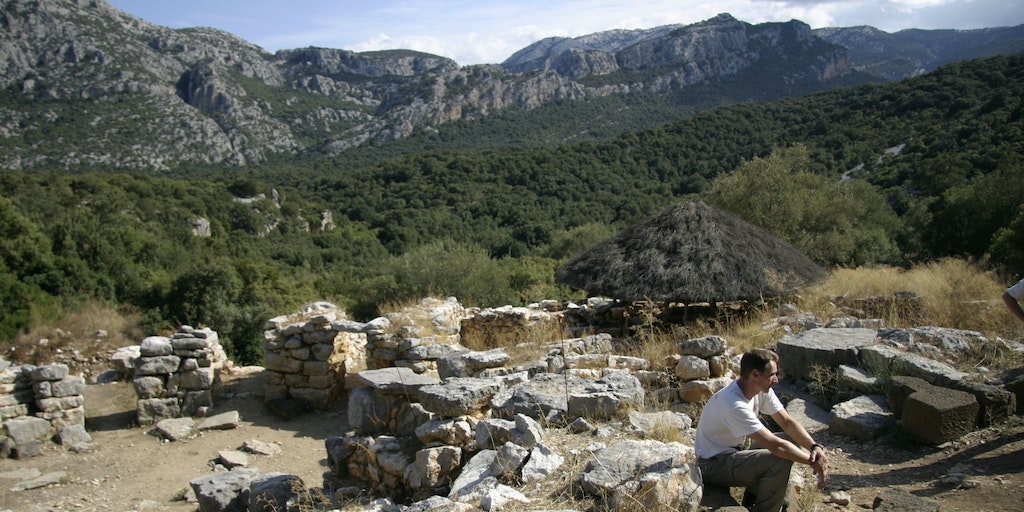 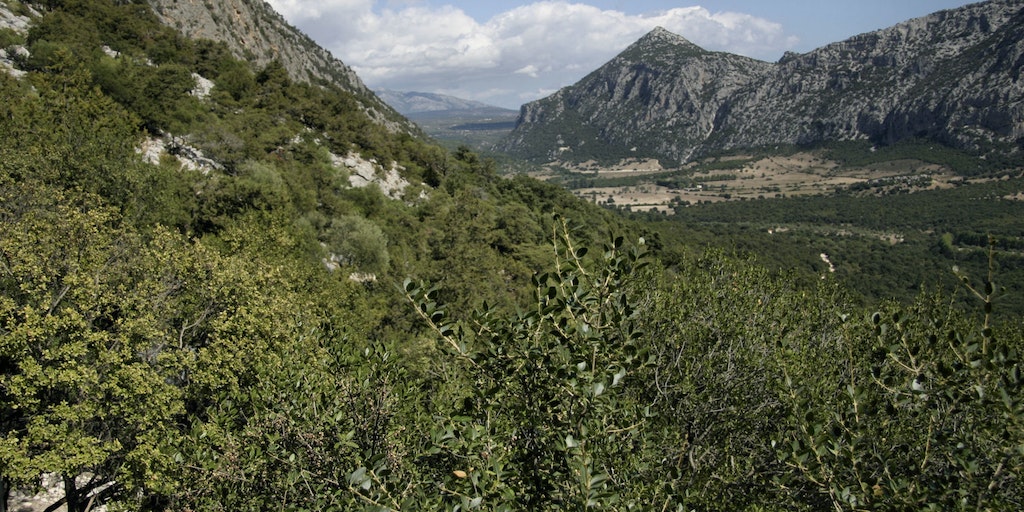 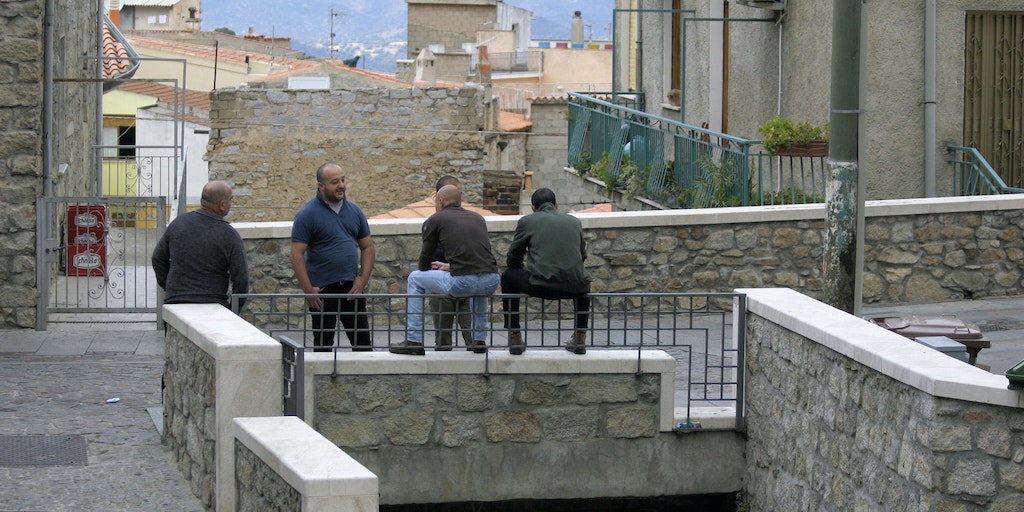 The town of protest

Orgosolo is perhaps best known for its 'murales', which are wall paintings about history, politics and the Sardinian liberation battle. Most of those date back from the 60s and 70s. Approximately 150 of the city's houses are decorated with these murales that the majority tells the city's history and gives an insight into the everyday life of shepherds.

Orgosolo is about 25 km. from Nuoro, in the mountains and in the middle of the beautiful region Barbagia, in central Sardinia. The city is considered Barbagias most culturally rich city and the surrounding area is rural and rugged. The city has about 4500 inhabitants and lies at an altitude of 620 meters.

It requires a car to get to Orgosolo. The city is located within a short driving distance from Oliena (18 km.), Cala Gonone (44 km.), Orosei (54 km.) In town you will find a small historic center, a few shops, restaurants and bars. A visit to Orgosolo should primarily be given priority because of the stunning scenery that surrounds the city, and the fascinating history behind the area's development.

The name Barbagia derives from the Latin Barbaria, since that territory has made opposition to the Roman colonization of Sardinia until a late stage. Orgosolo became the center of various battles, not to long ago, and for a long time victim of the criminal organization 'Anonimi Sequestri' they where known for abducting people from wealthy families, and extorted them.

The area and nature

The area around Orgulloso is known for its impressive scenery. It is located at the foot of the mountain Supramonte, only 18 km. from Nuoro, one of Sardinia's main cities. It is characterized by its pristine nature; caves and canyons, caused by the river Cedrino, still working in this part of the island. The ancient Supramonte forest grows in this area. It grows on the calcareous rocks, and is unique in terms of its vegetation, which include juniper, holm oak and laurel. The area gives the Sardinian fauna the very best conditions. Here lives both 'mufloni' (mountain goats), wild boars and eagles.

Lunch with the shepherds

After a hike in the breathtaking scenery, it is possible to attend lunch with the shepherds. Shepherds cook the lunch , out in the open. The menu is typical Sardinian and consists of 'salumi' (cut deli meats as air-dried ham, salami, etc.), cheese, suckling pig and bread, and enjoyed with the rich local wine 'Cannonau'. Then one can often enjoy the local grappa, 'Abbardente' which has an alcohol content of more than 50%. Cheers..

Close to Orgosolo one can visit various archaeological sites that features Sardinia's history. From the Neolithic period (8000-3000 bc) you can admire the 'Domus de Janas' which means witch houses, but in fact prehistoric tombs carved in granite rocks. Also the well-known and well-preserved 'Nuraghi', forts from the Bronze Age, can be visited in this area. The most impressive in the area is 'Nuraghe Mereu', built of limestone.

And for something completely different

For the movie buffs, note that part of the Sergio Leone spaghetti westerns is recorded in and around Orgosolo.