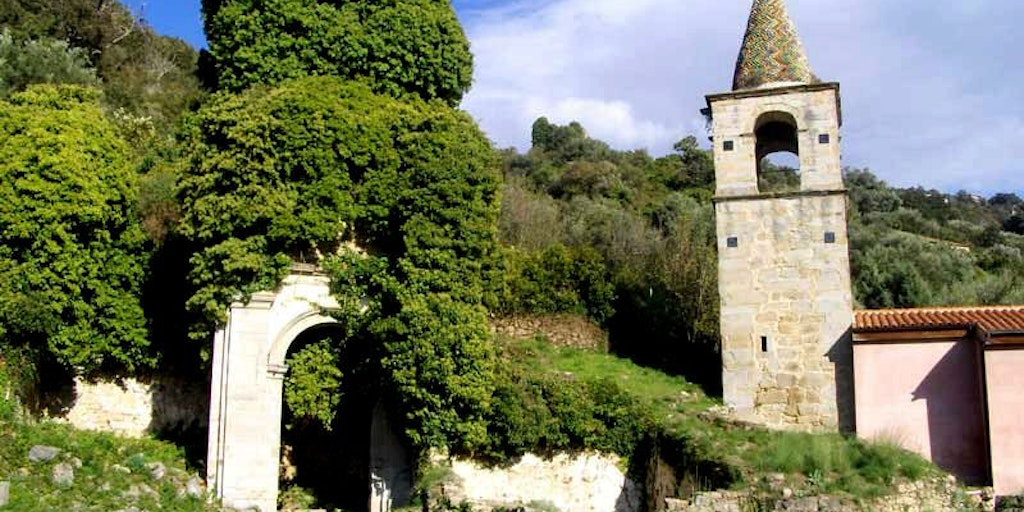 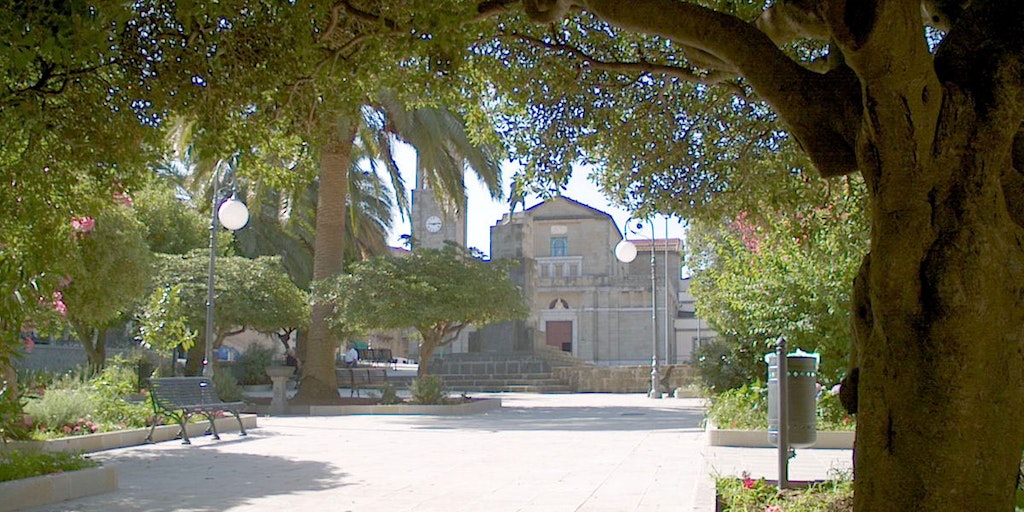 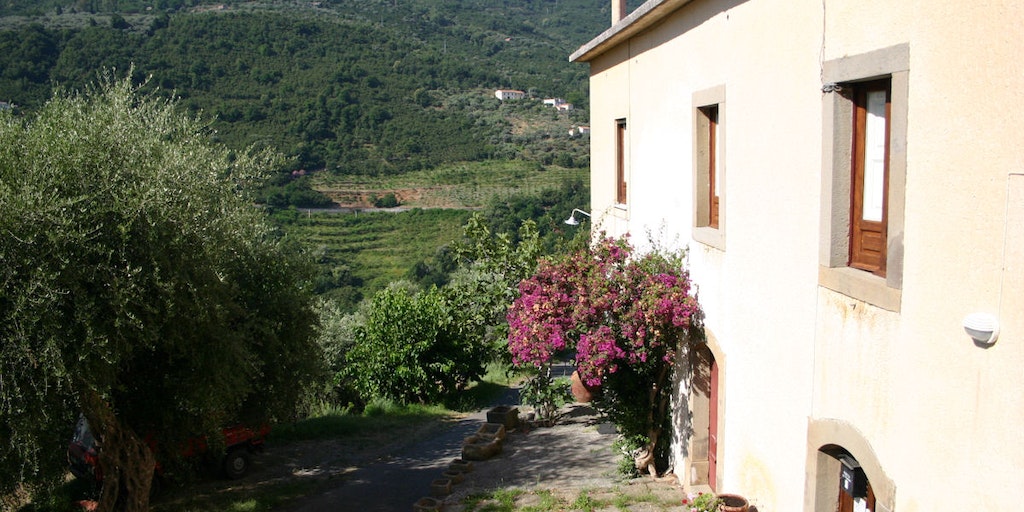 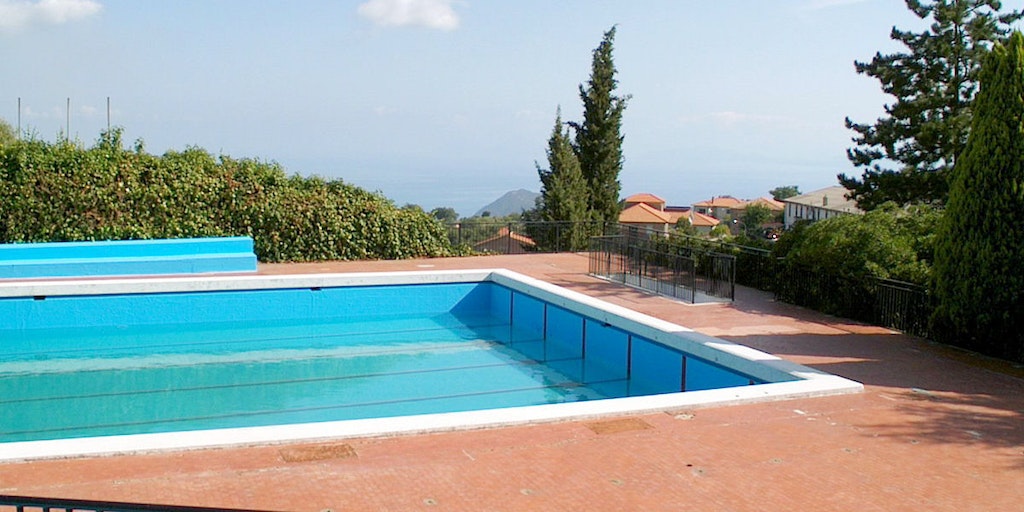 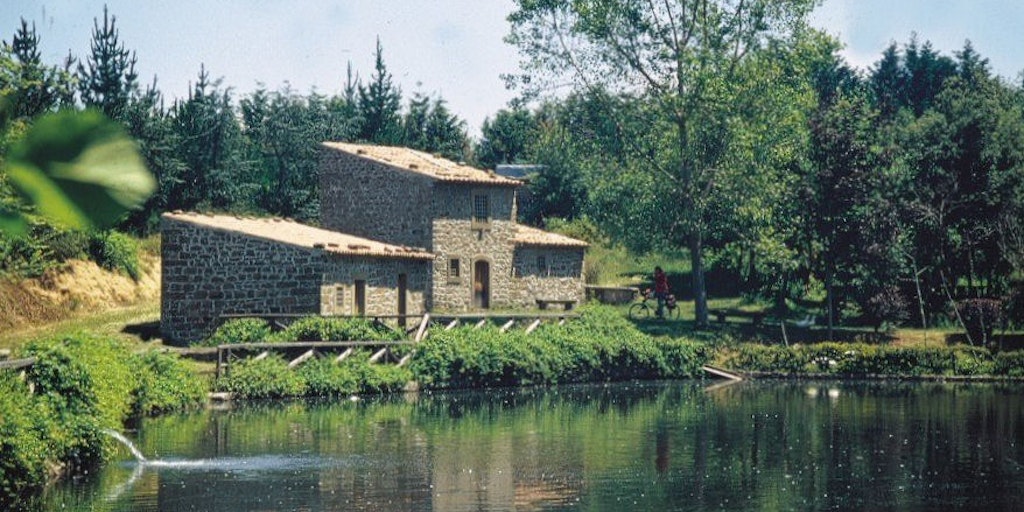 Loading content
In the Nebrodi mountains on the road from Capo d’Orlando to Randazzo and Mount Etna you find Castel’Umberto. The northern shores are approximately 25 minutes drive away and it takes an hour to drive to the slopes of Mount Etna.

In the Nebrodi mountains on the road from Capo d’Orlando to Randazzo and Mount Etna you find Castel’Umberto. The northern shores are approximately 25 minutes drive away and it takes an hour to drive to the slopes of Mount Etna. Most houses, as well as the town square, enjoy a spectacular view over the sea and mountain peaks including the fascinating Rocche del Castro.

The town was moved to this beauty spot after a severe earthquake at the end of the 19th century threatened the medieval fortress and the centre of the town. Therefore the oldest buildings in the present centre date back to the beginning of 1900 and represent the change from belle époque style to the more solid fascist architecture.

Once Castell’Umberto shared the same fate as its close neighbours in the Nebrodi mountains which were in decline. Then in the 1970s a mayor started a project which brought back to life the old house that had been home to the fascist party. The house was renovated and a public outdoor pool, tennis court and cinema were built. Unfortunately the cinema has now closed, but both the tennis court and pool are open to the local population and visitors for a small fee (approx. 1.5 euros per person). The pool is only open from the beginning of July to the end of August as the Sicilians consider it too cold for swimming outside this period.

Outside the town a fine park with a little lake provides relaxation and a chance to see unusual pets, which are bred as an attraction for children. Chicken, ducks and deer are kept in addition to the more elegant horses and peacocks. In town a couple of eating-places serve traditional simple food very modestly priced.

If you would rather have an authentic atmosphere instead of the standard international mass tourism you find elsewhere, a stay in the town is recommended However, between November and the end of March it may be too cold even for northern Europeans. Mountain walking is a must in this region but beaches are also within easy reach.