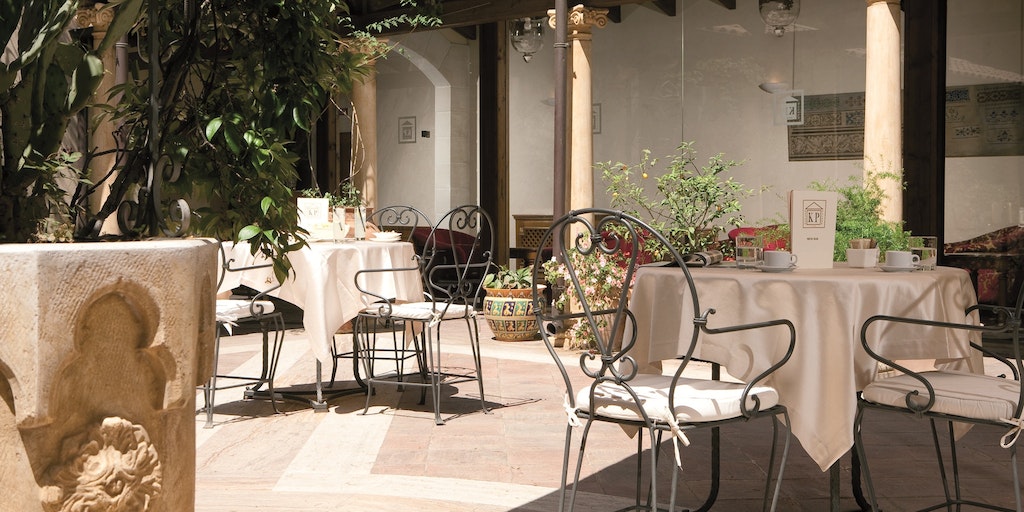 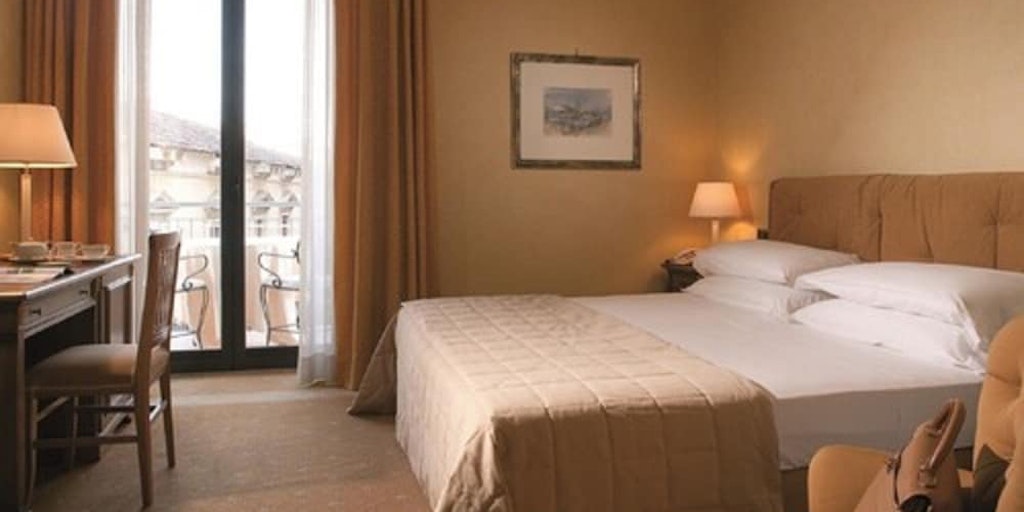 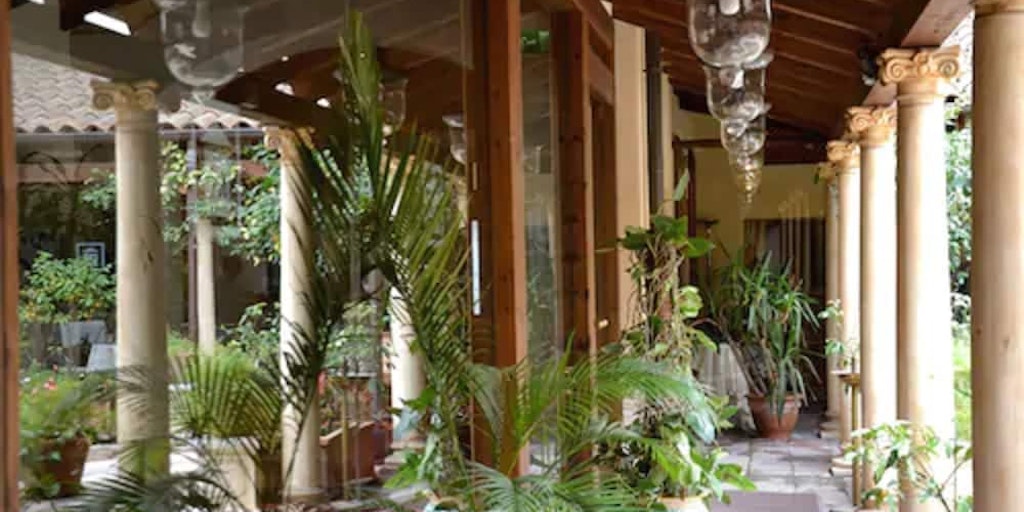 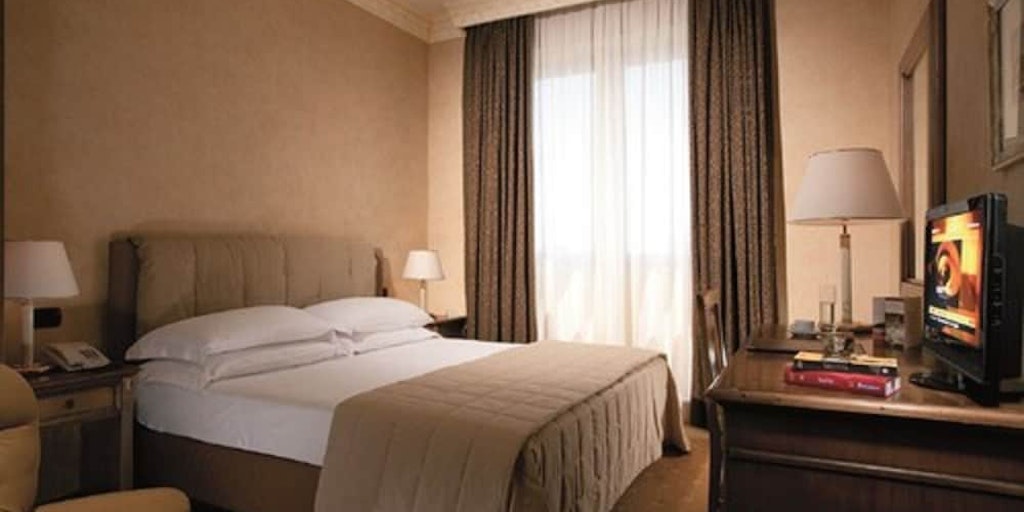 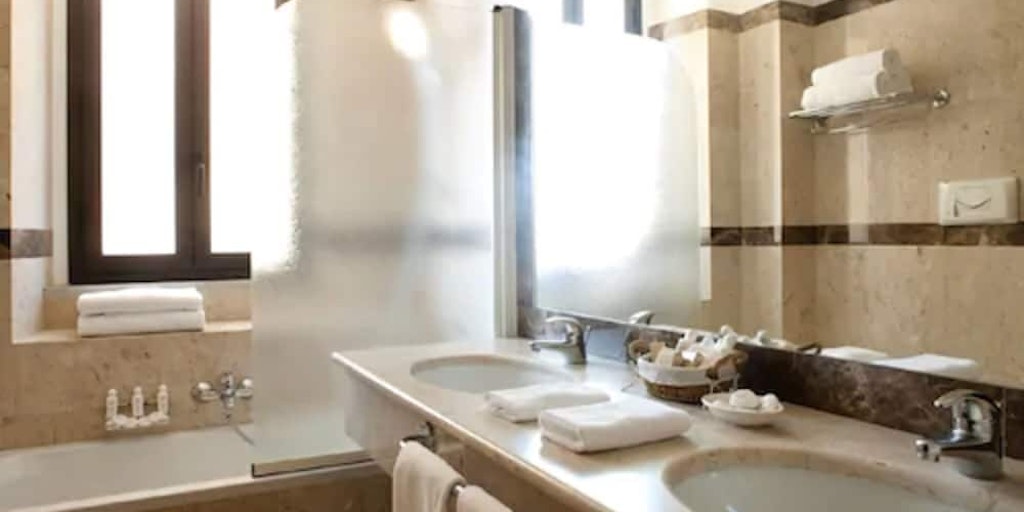 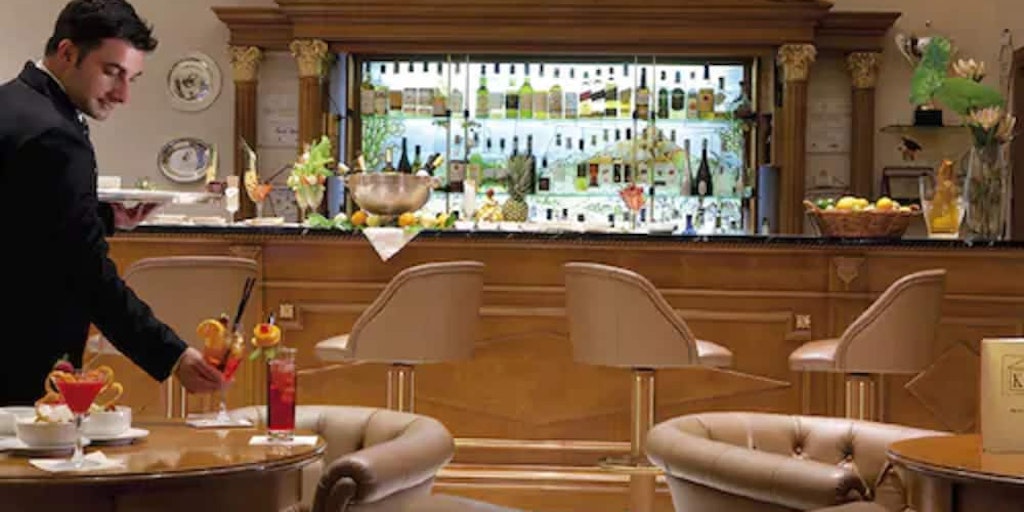 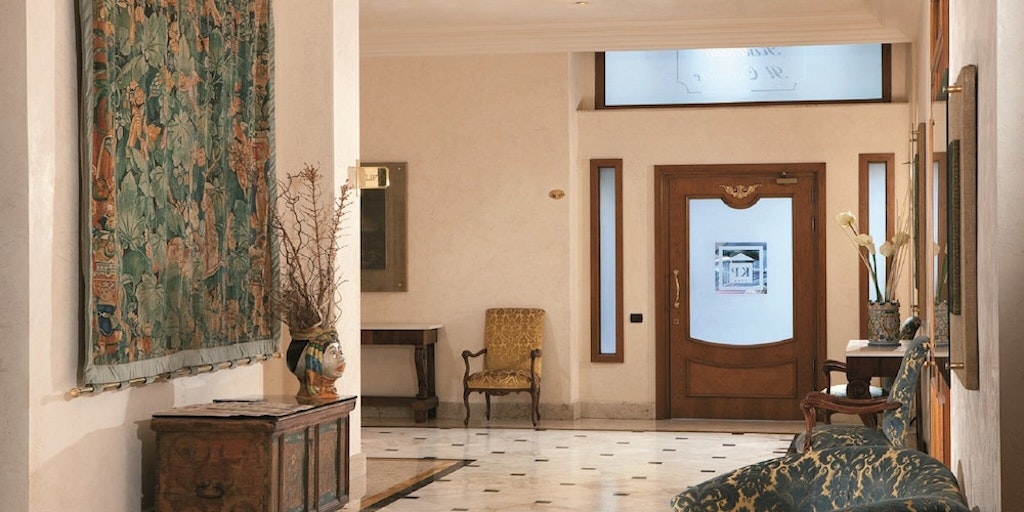 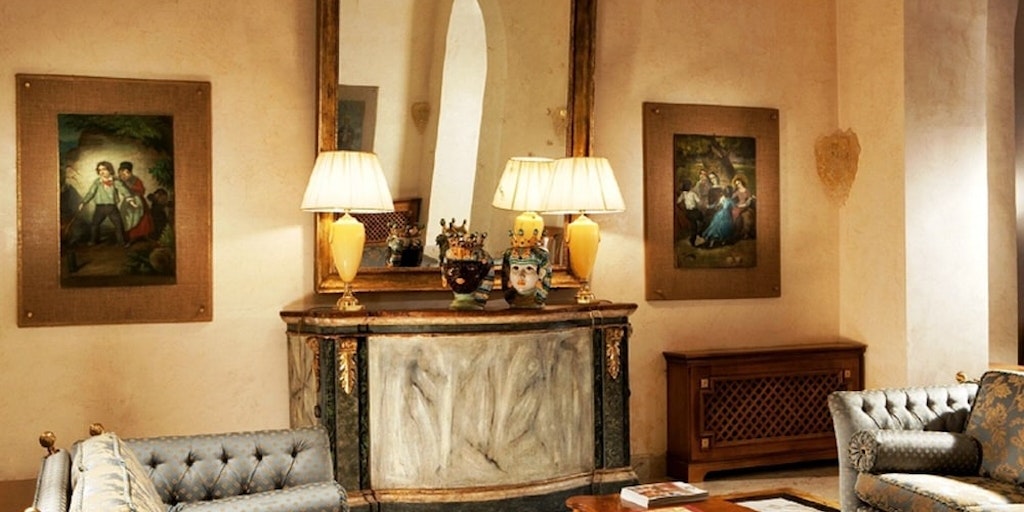 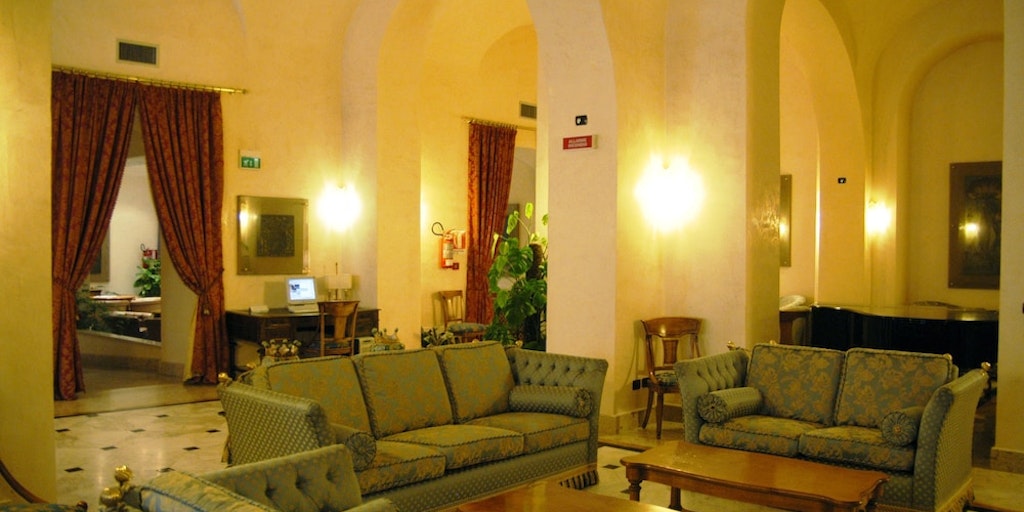 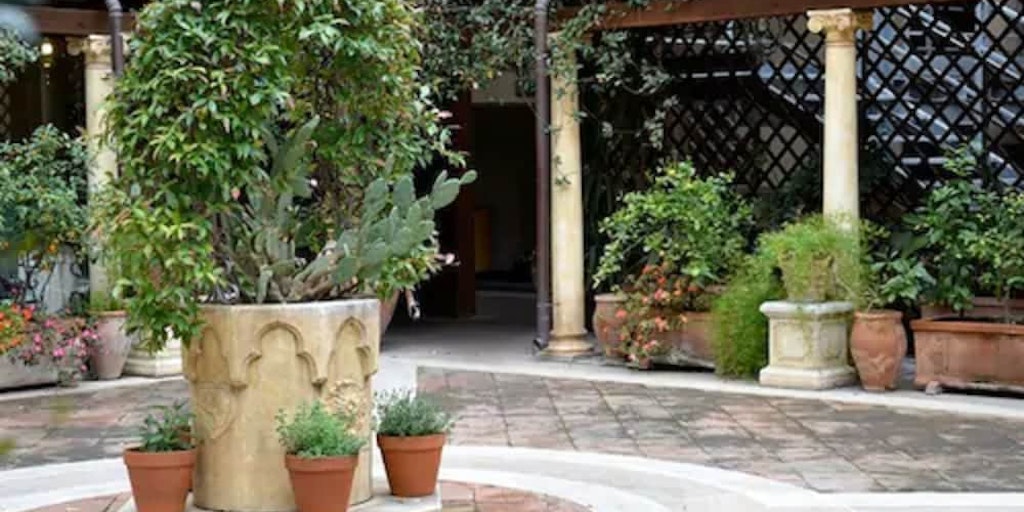 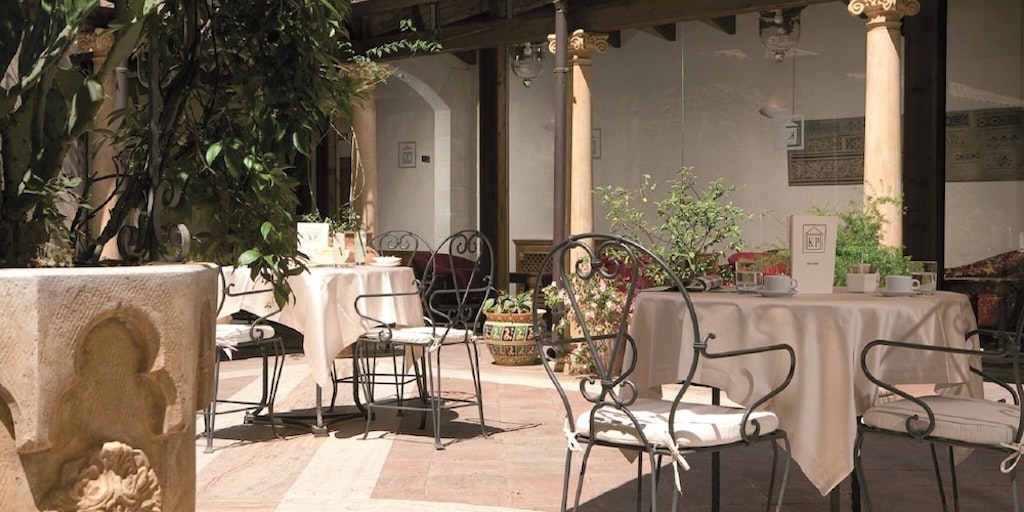 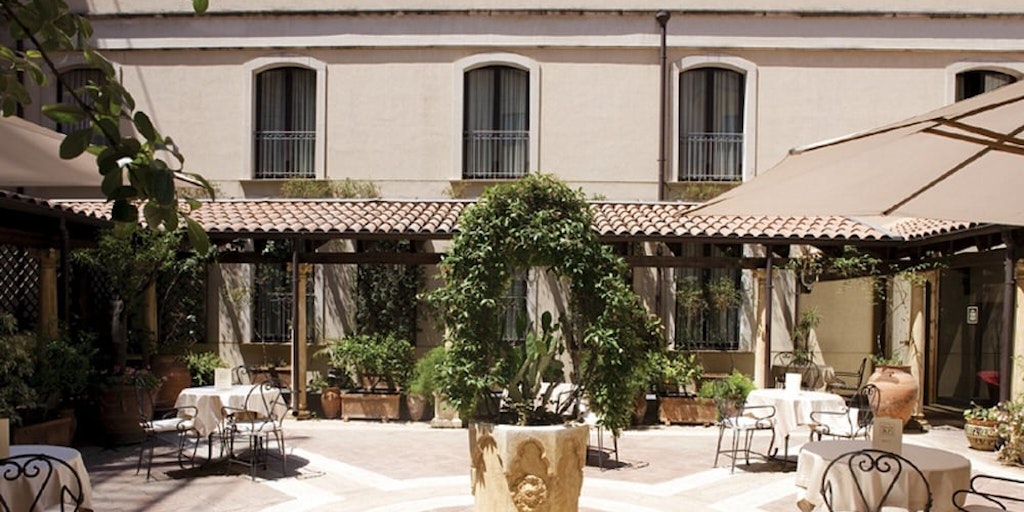 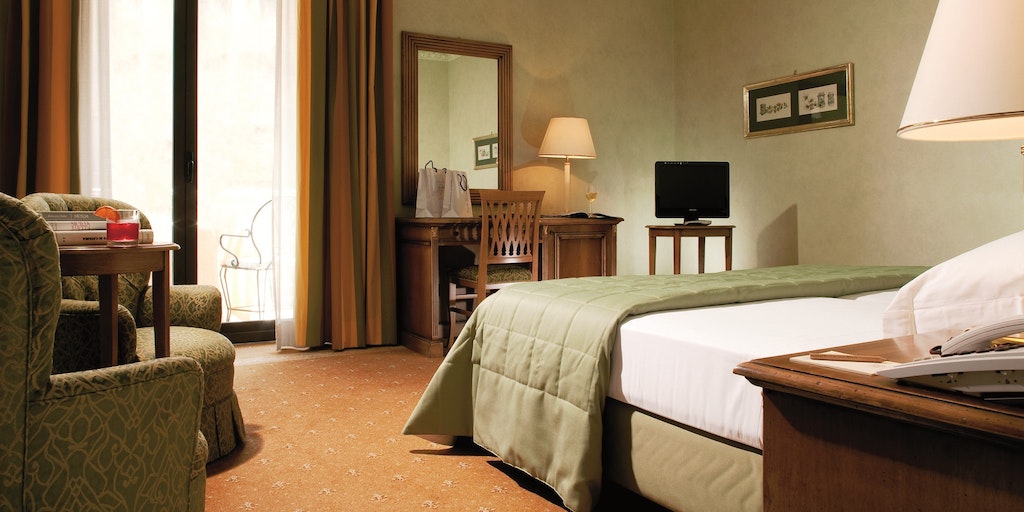 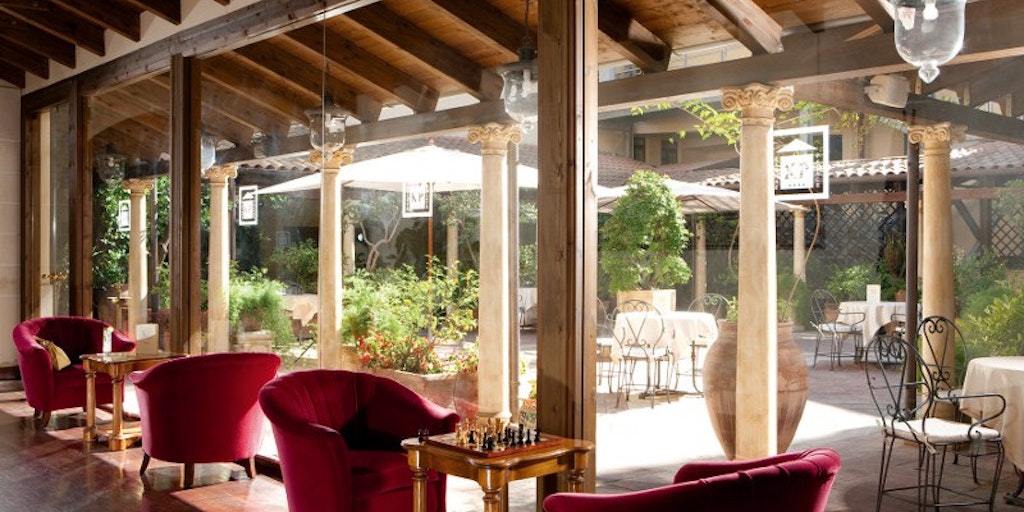 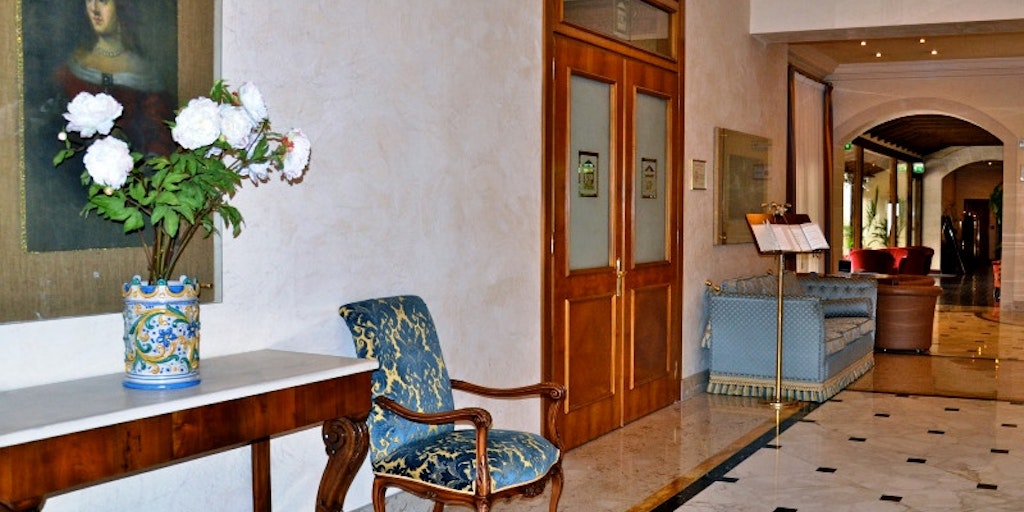 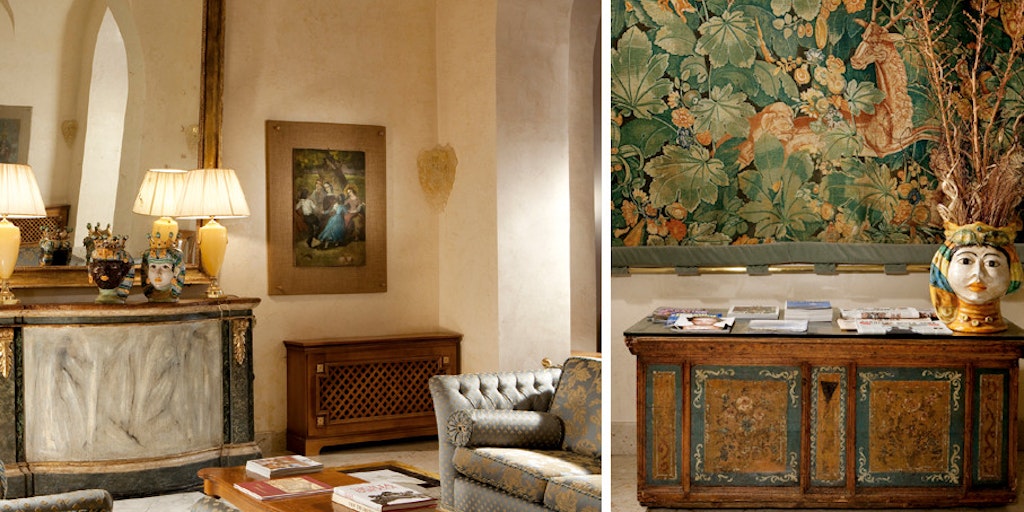 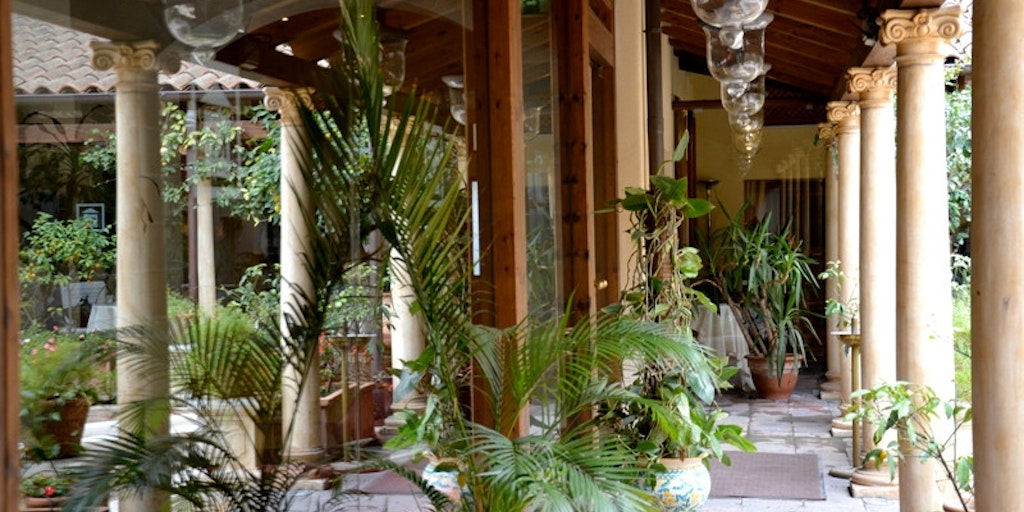 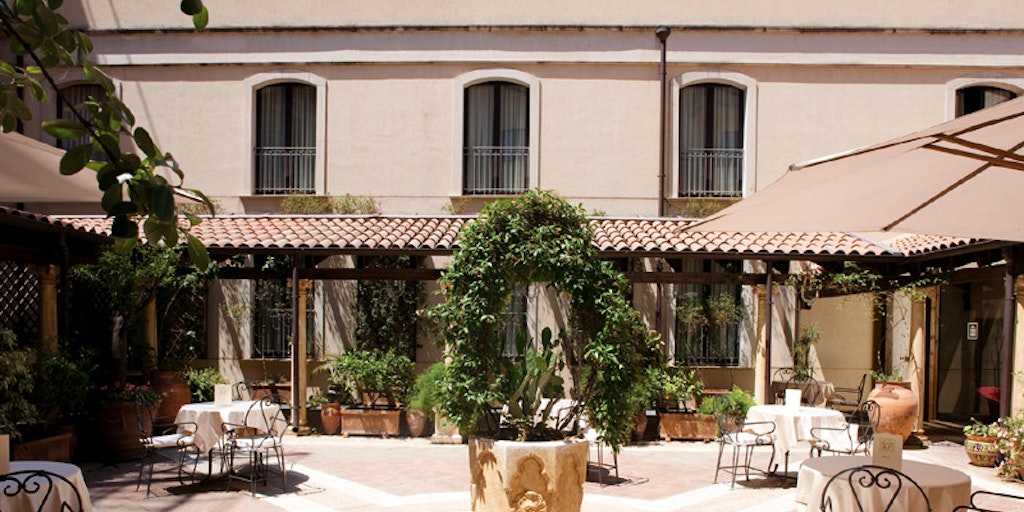 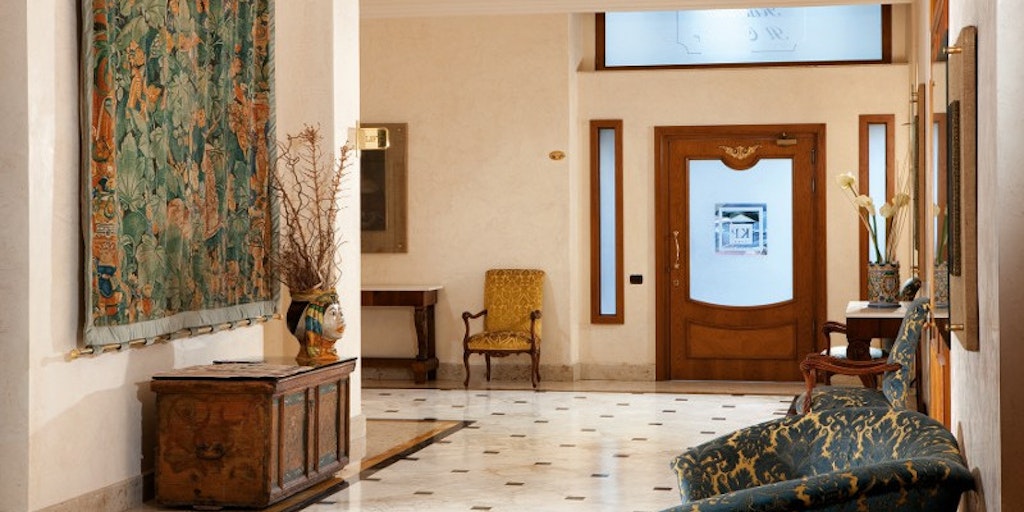 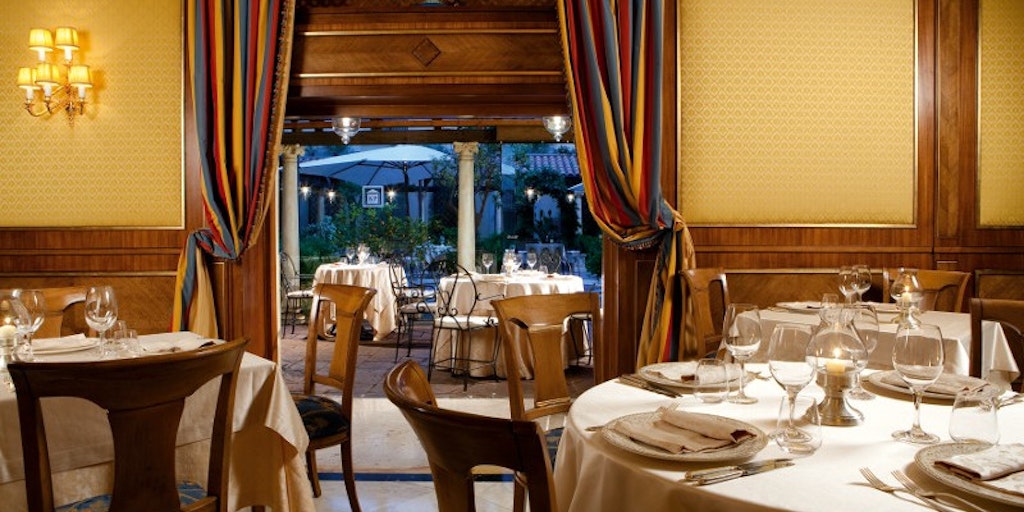 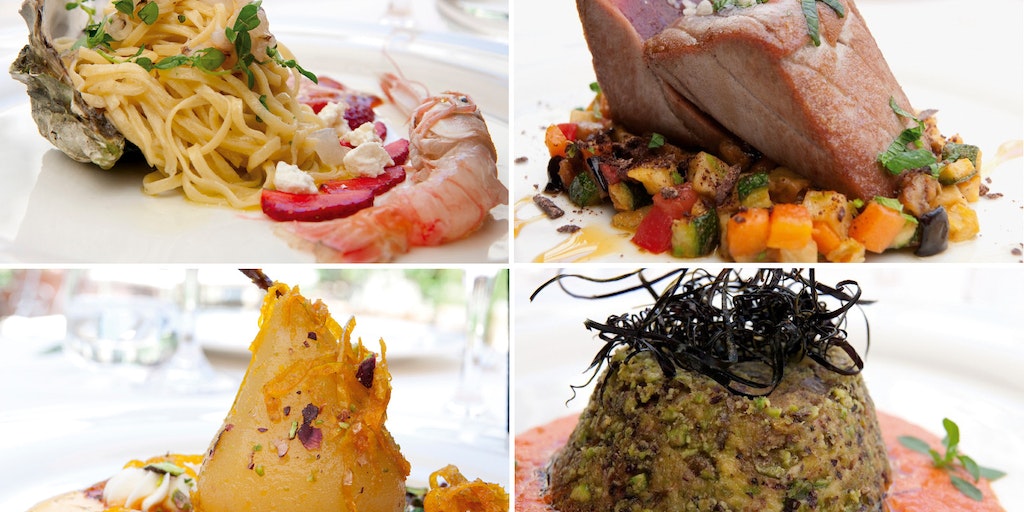 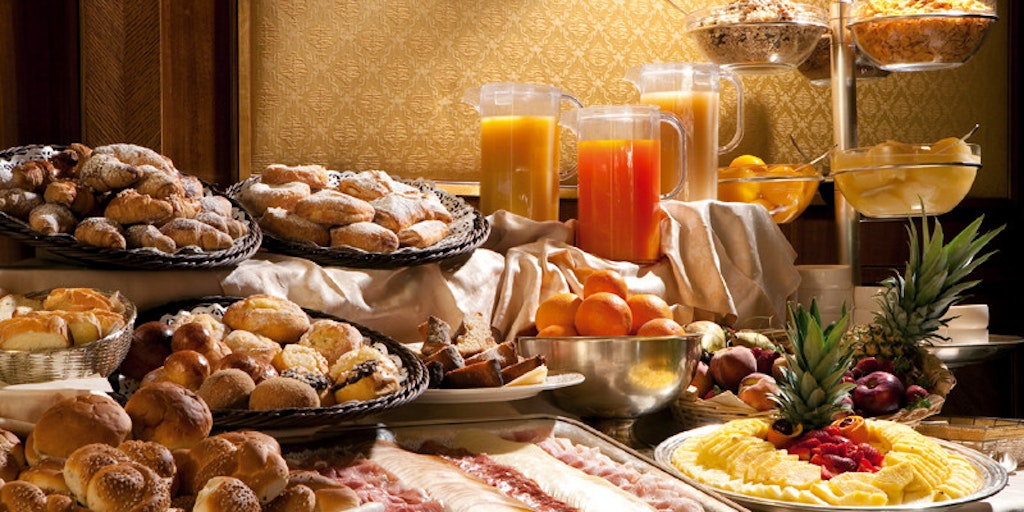 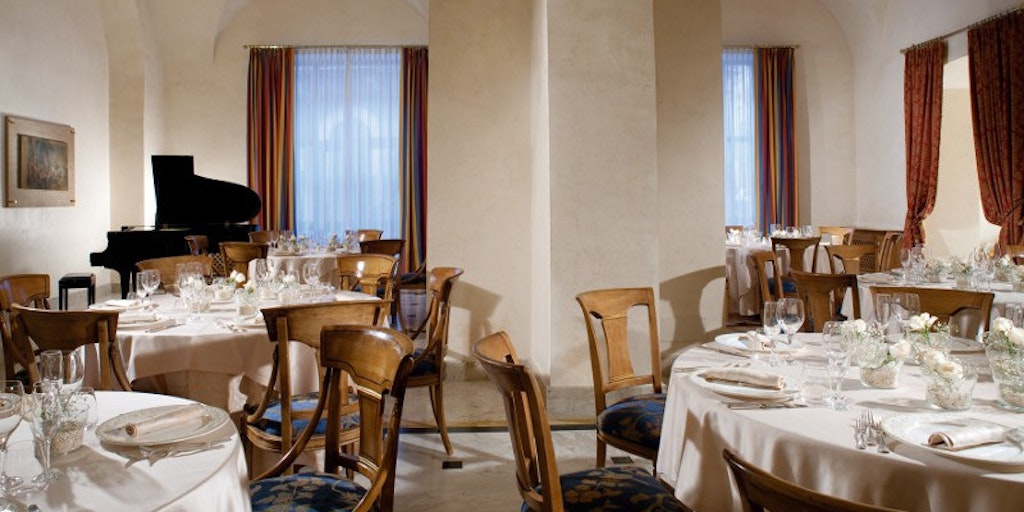 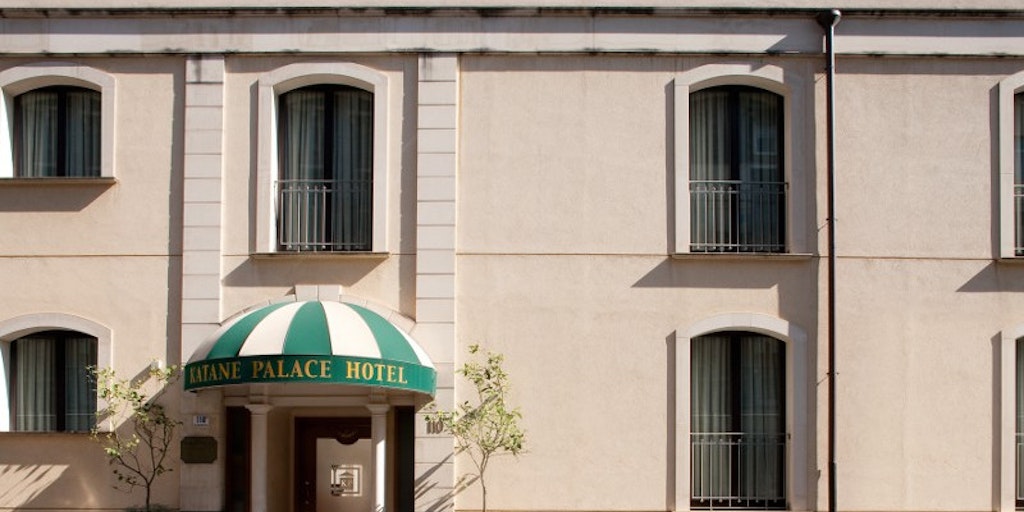 The taste of Sicily's most bustling city

Katané Palace
Via Camillo Finocchiaro Aprile 110, 95100 Catania, Italy
Discover Catania with it's lively street and fish market, the vibrant shopping street via Etnea and the many interesting cultural sights. Catania is a city marked by avant-garde and is worth more than a single night.

Catania is at the same time one of Sicily's most remarkable and most neglected cities. Where the island's second major city, Palermo, characterized by slowness in both life and rhythm of the language, in Catania it is quite different. Here people speak fast and act faster. On the street markets, in shops, on the streets at night and in the restaurants, we find the city's unique rhythm, and the bustling commercial life combined with deep self-awareness.

A short walk from the city's sights

In Katane Palace you live very central to the city and although lively, you do not stay in one of the busiest streets. You live here about midway from the train station (900 meters) with its dilapidated district and the elegant center, whose buildings in black lava stone with white baroque patterns in stone form a unique streetscape.

The Etna volcano dominates the landscape around Catania. Many places in town have a lovely view to its often fuming and fire-breathing top. You can easily arrange a tour to the volcano through the hotel, which will help to book your place at some of the guides who regularly runs trips up there. Since years the volcano has small eruptions and its lava slowly glides down the slopes as a glowing snake.

Katane Palace has been in magazines, since then the chef Carmelo Chiaramonte made the traditional Sicilian culinary artistry revive. His superior hands managing his kitchen, has been internationally recognized. The atmosphere is elegant and relaxed, and it is possible to get the food served in the hotel's inner courtyard.
You have the choice between many nearby eateries, where you will find the simple, popular street food cuisine cibo di strada and more refined restaurants with various kitchens.

The hotel is decorated in a classical style, which fits nicely with the building and the neighborhood. There is a reception, lobby, TV room, bar and even meeting rooms. it is not uncommon that business meetings are held at the hotel. If you arrive by car, you can use the hotel's garage for parking. In total Katane Palca offers 58 rooms.

Most of the rooms facing the inner courtyard. There are some with a balcony, although facing the street , we have even slept in them without being bothered by the noise from traffic at night. The rooms are equipped with wi-fi, minibar, air conditioning, safe, satellite TV and a private bathroom with toilet and shower or tub and hairdryer. All rooms are non-smoking. The breakfast is rich and varied, certainly much better than at most Italian hotels, with buffet and fresh fruit, which mostly comes from the fertile plain outside the city.
You can be in your room a little longer than usual as check-out here first must take place no later than. 12:00. It is a very short walk from the city's sights.

Read about the rooms at Katané Palace

Read personal reviews of Katané Palace in in Catania. The reviews of the hotel are written by guests who have travelled with In-Italia. All reviews are of course uncensored in order for you to get an honest description and review of Katané Palace. In addition to the review of the hotel you can even get good tips from our guests on subjects such as day trips, restaurants, sights, beaches, local transportation and much more.