Cefalù, Sicily The fortress in Cefalú 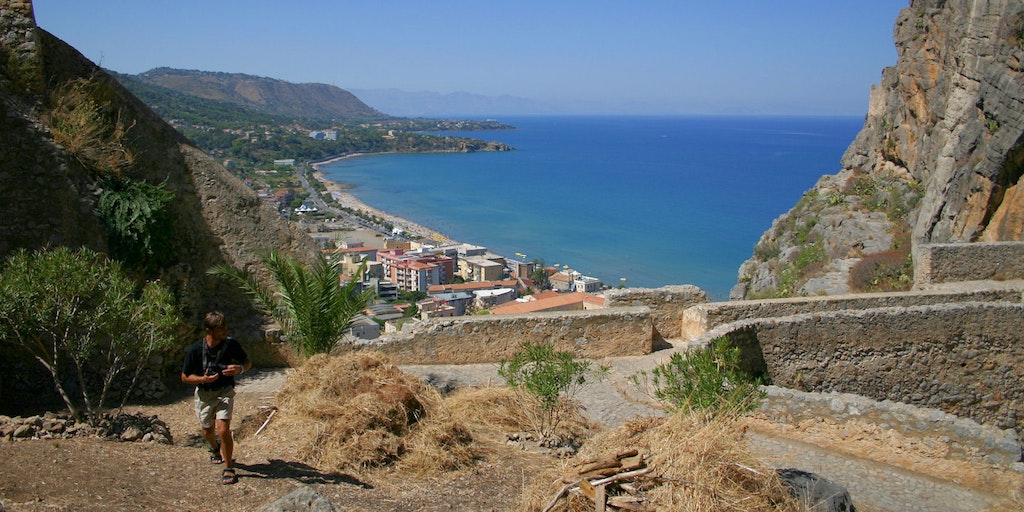 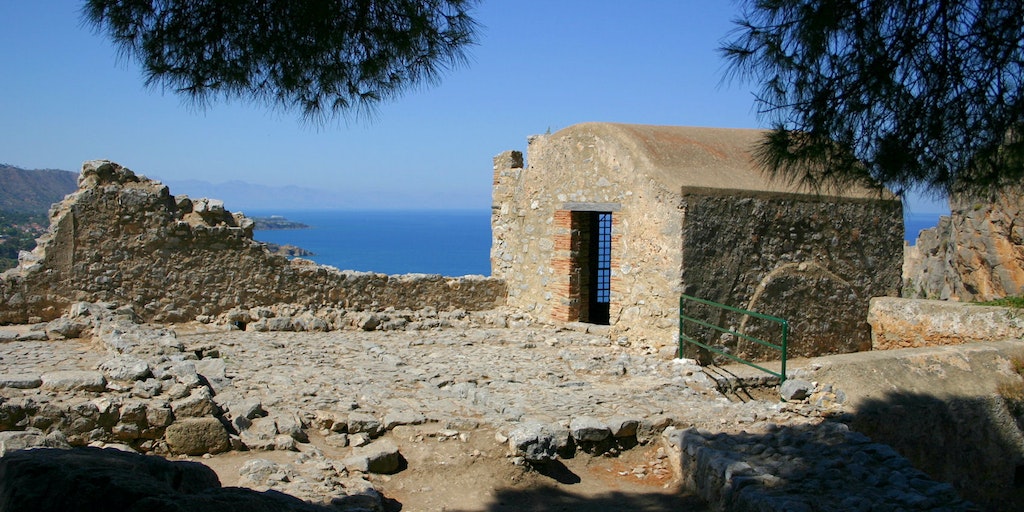 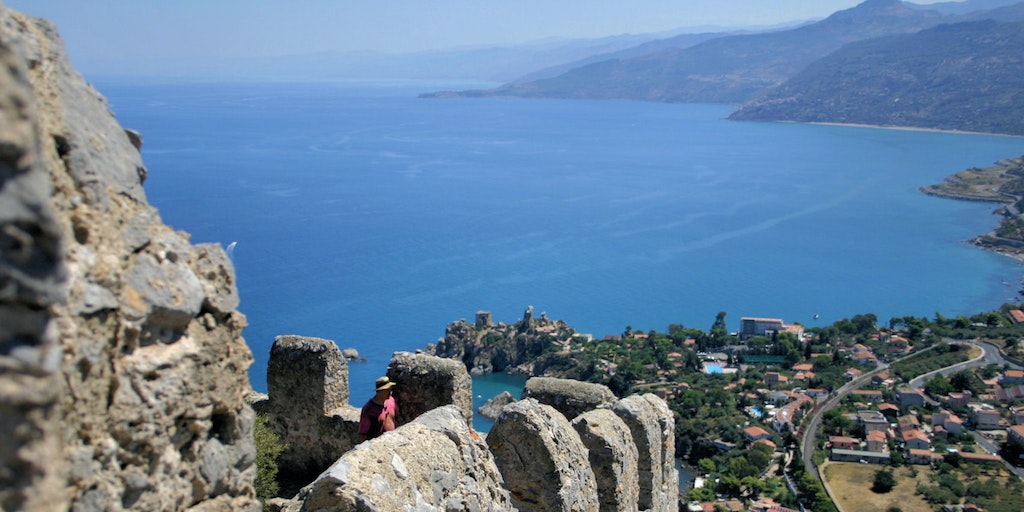 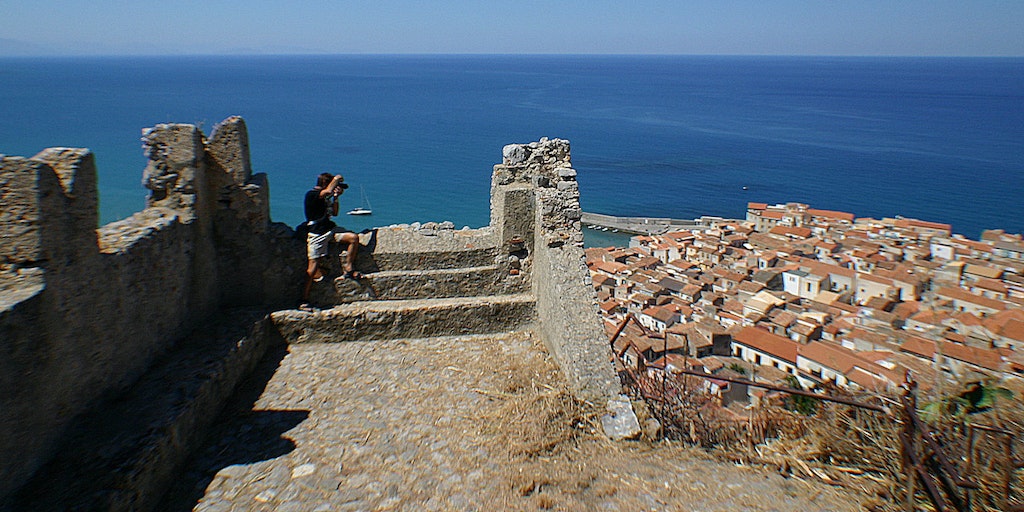 Loading content
Cefalú has been inhabited since ancient times, partly because of the area’s fertile soil and partly because of its strategic position, protected by an impressive crag. The existence of humans here can be traced back to the stone age from finds made in caves on the eastern side of the cliff.

The history of the town really starts in 5 BC with the walls that surrounded the town at the foot of the crag. It was the special shape of the crag that gave the town its name, Vephaloedium (head).

In the 12th century Roger the second expanded the town and gave it the town plan which is still a characteristic feature today. This period left a significant memorial in the form of the great cathedral which was a symbol of power for Roger, who not only held political power but also religious power.

From the second half of the 13th century, the family Ventimiglia definitively ruled over this little town. They lived in Osterio Magno, a fortified mansion house built in Norman times. Today the mansion, which is on the town’s main street, hosts art events.

The little town was transferred to the state in the second half of the 15th century and more peaceful times followed. This was broken by a period of recession in the 19th century. The town has since recovered from this thanks to its flourishing tourist industry.