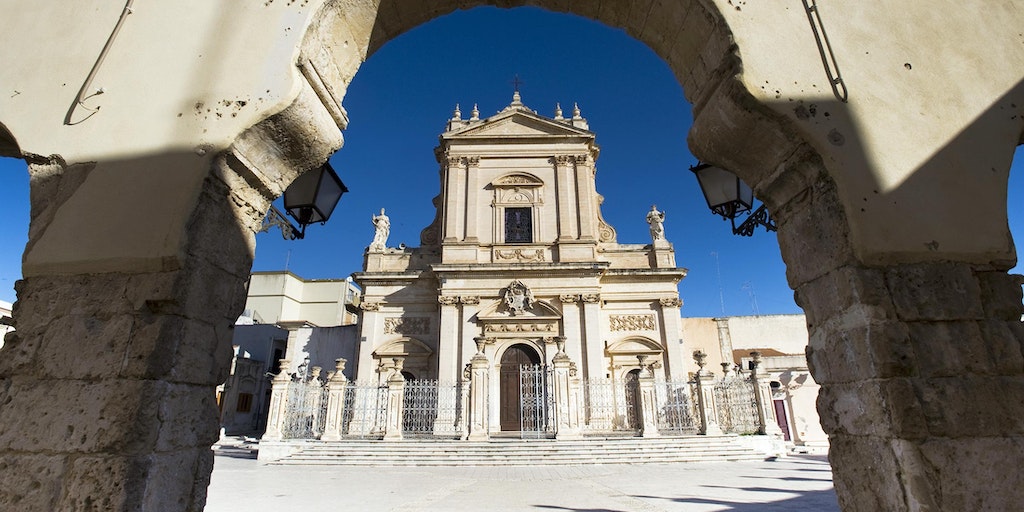 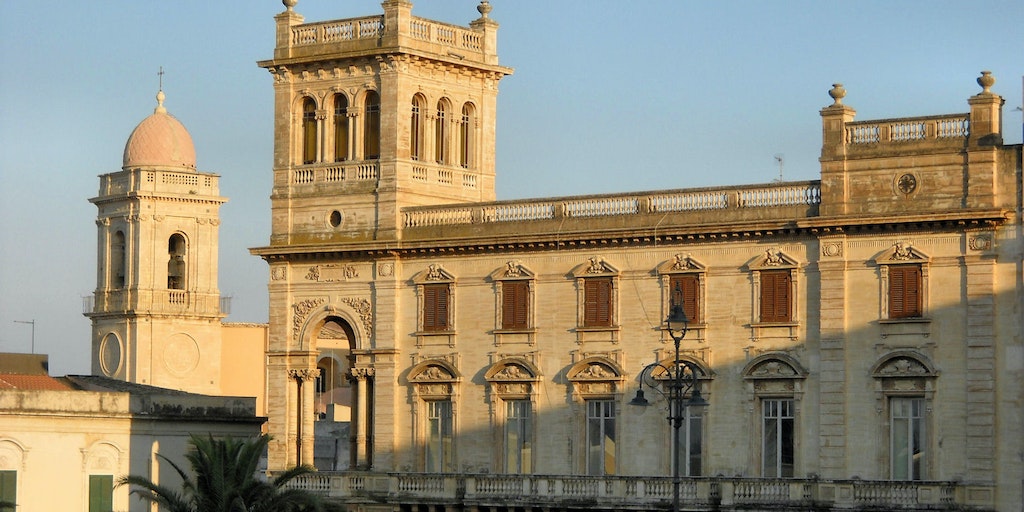 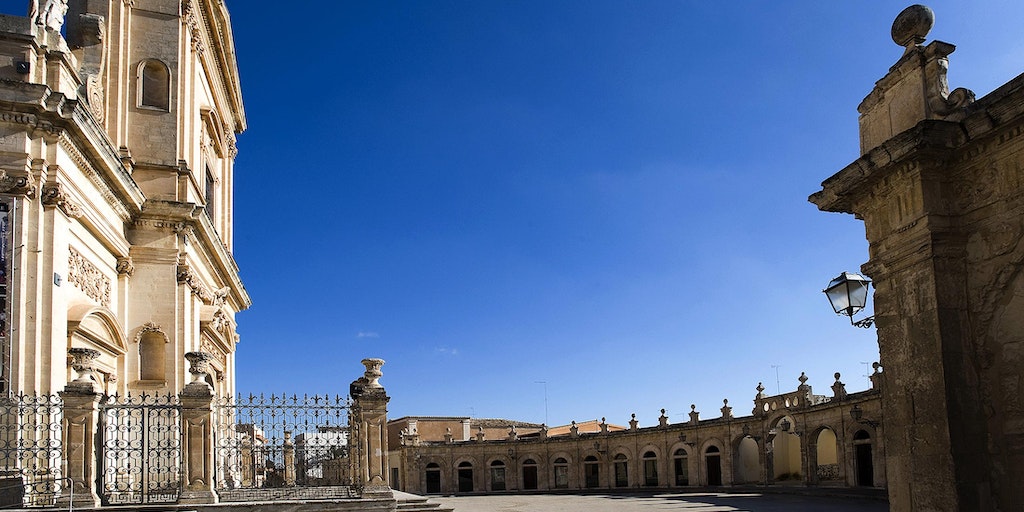 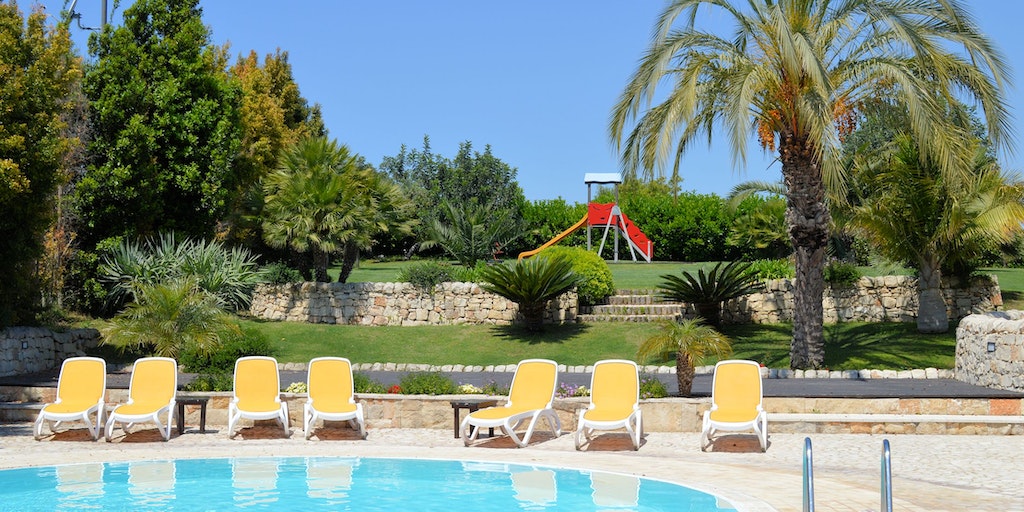 Loading content
Ispica is located approx. 7 km from Pozzallo on the south coast of Sicily. It is the least known of all Baroque towns in Sicily's southeast corner. Ispica is home to some most worthy of seeing baroque buildings nestled in the city centre.

Ispica is located approx. 7 km from Pozzallo on the south coast of Sicily. It is the least known of all baroque cities - including Modica, Noto, Ragusa, Scicli and Syracuse - which lies in the south-eastern corner of Sicily and probably also the one that is visited by the least travellers.

After the earthquake in 1693, the city was rebuilt on the flat area outside of Cava d'Ispica, and the old centre was never completely abandoned. Ispicas most worthy baroque buildings - including churches of Santa Maria Maggiore, Annunziata and San Bartolomeo -are scattered around the city centre. There is now an archaeological park displaying traces of ruins from prehistoric times to the 1800s in the location of the old city. Today the city has approx. 15,000 inhabitants, most of whom live on local agriculture. Tourism is still a small phenomenon, and you do not see so many coach parties turning up here despite it's historical attractions. The city's patron saint is celebrated on the first Sunday after the 16th July, when there is a large procession through the cities streets.