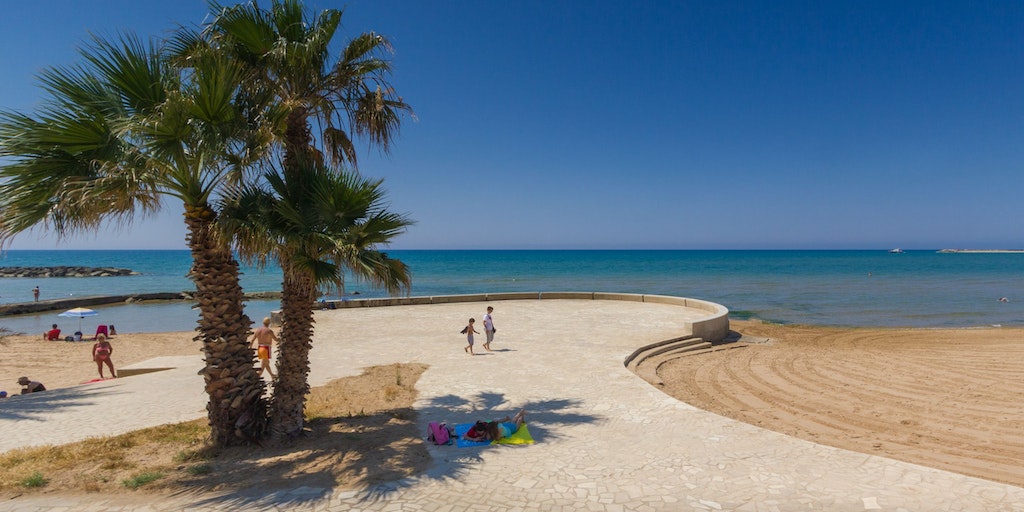 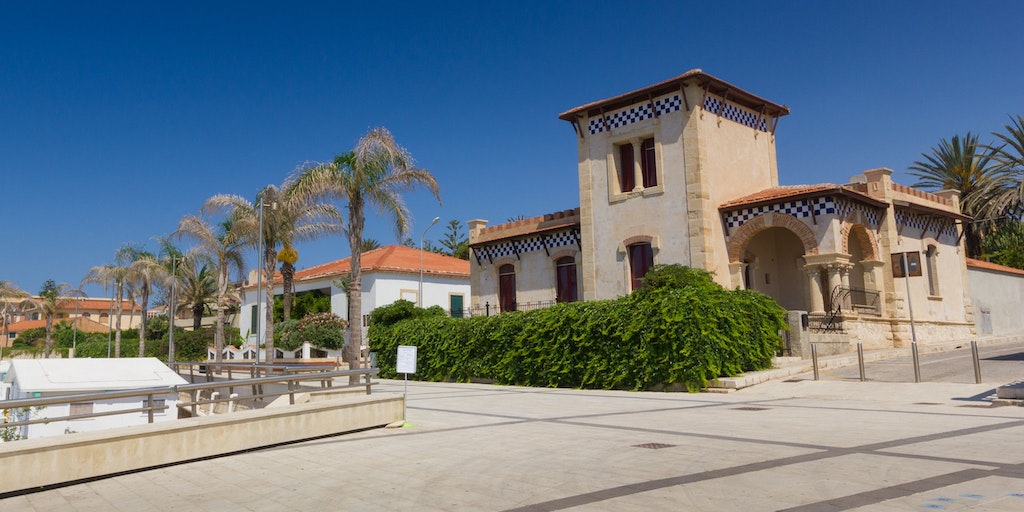 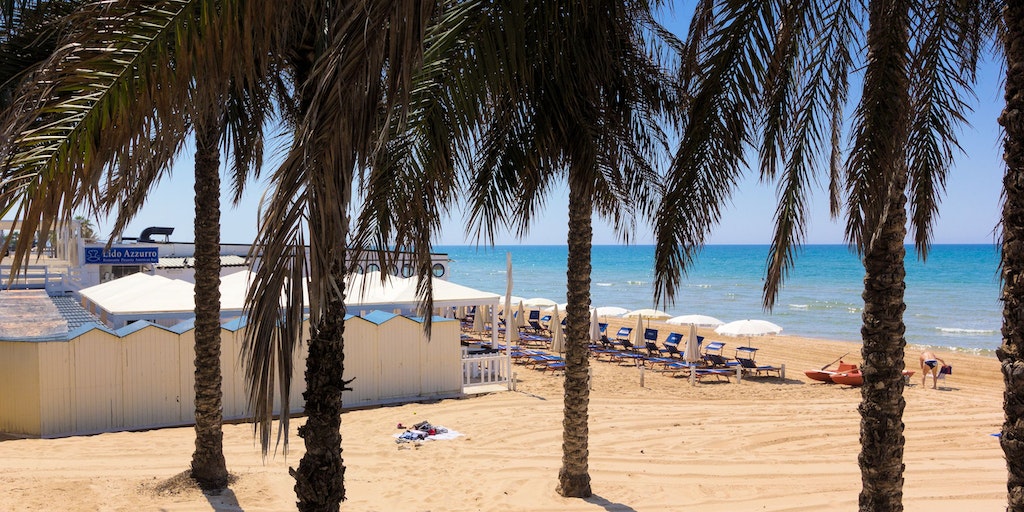 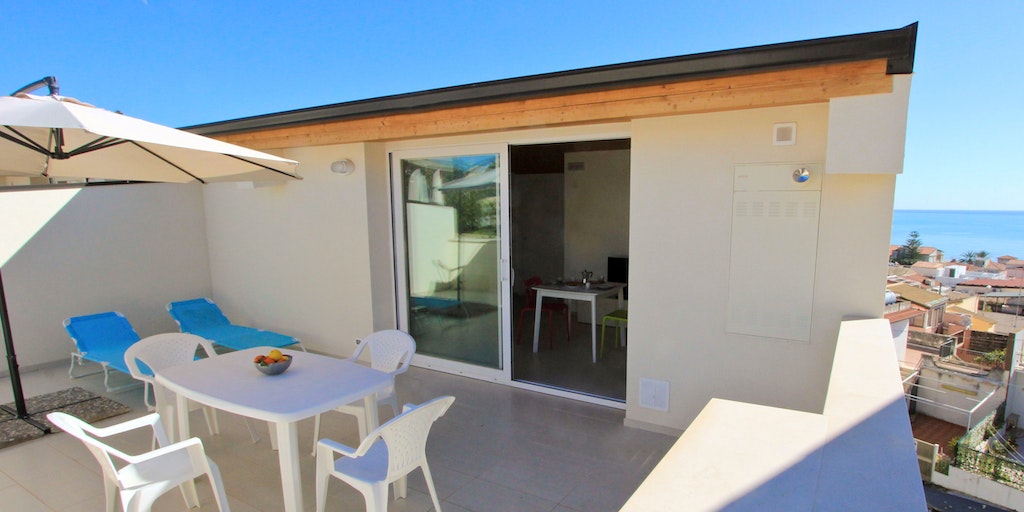 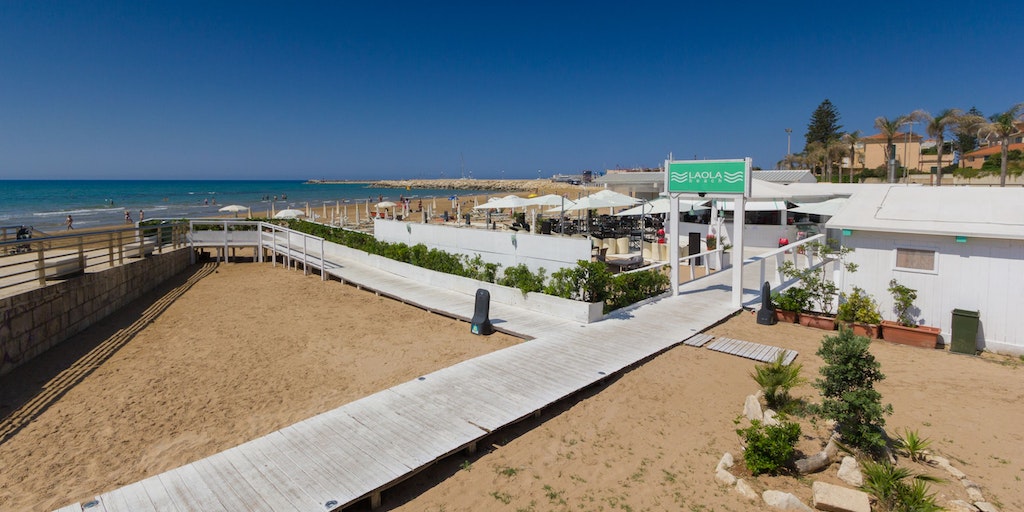 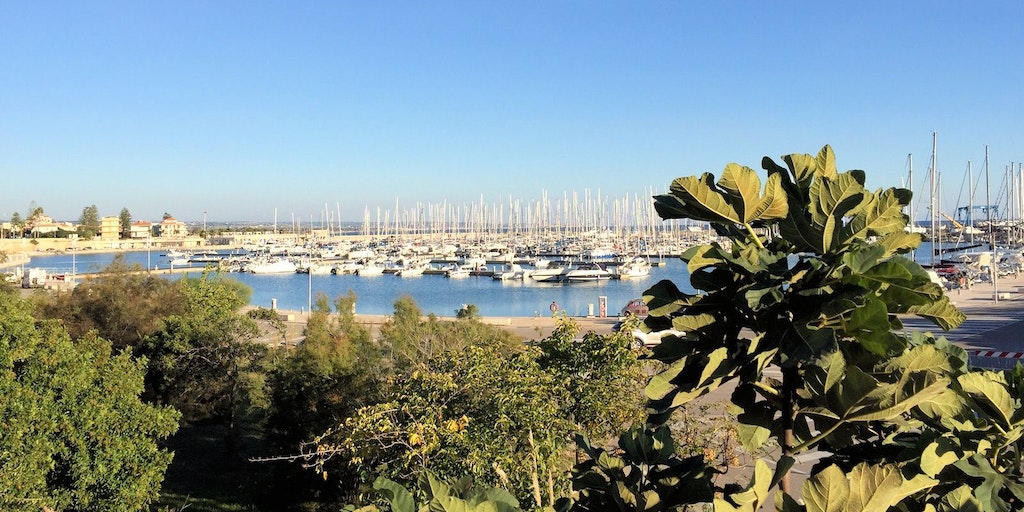 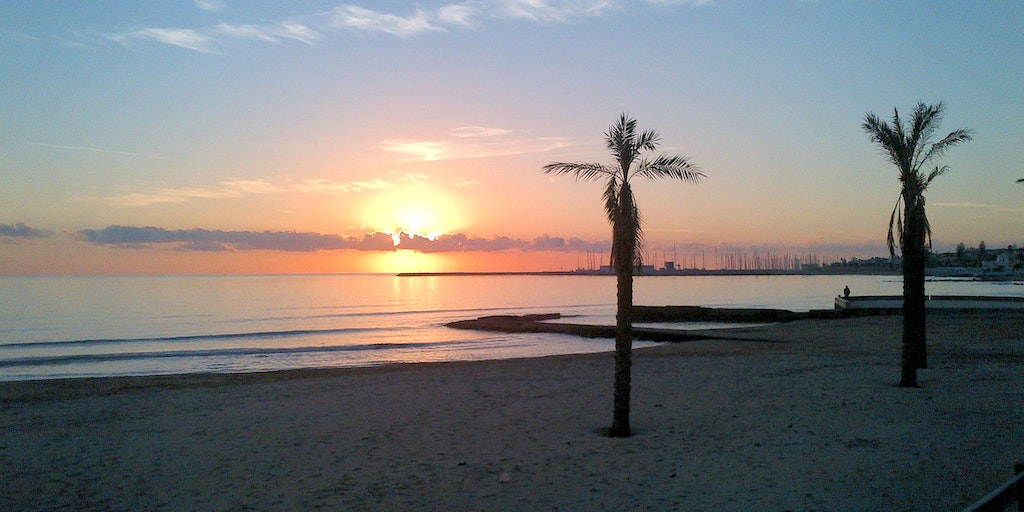 Loading content
The small town has approx. 2,500 inhabitants who work mainly in the production of vegetables thanks to the mild climate and the nearby Central Market in Vittoria. Fisheries, which had a major impact on the economy, are now less important despite its location by the sea. The good beach here is still a source of its revenue and in 2006 the town a new port was built in the town, bringing many smaller boats and yachts to the Marina.

Ragusa is a district of the city of Ragusa in the Italian region of Sicily. It is located 25 km south of the town centre of Ragusa, on the coast. The original fishing village was formerly Mazzarelli (Arabic for "small suburb"). In the 14th Century, a lighthouse was built and the small town started to grow during the 19th Century. Due to the long sandy beaches that surround Marina di Ragusa, it developed into a bustling tourist centre during the 1960's and has been popular ever since.

In addition to beautiful beaches, there is a gorgeous old town with lots of character with a piazza where many people gather to meet. The centre offers all you would need in terms of shops, good restaurants, a weekly market and entertainment. By car, the historically and culturally interesting places to visit are within easy reach: Taormina, Agrigento, Siracusa, Noto and Vittoria. Trips to Malta by boat or the north of Sicily - Palermo and the Aeolian Islands are also possible from here.

Around the 15th August every year a regatta is organised on the sea with the fishermen's boats. Competitors have to reach a flag which is hung on a wooden beam held horizontally over the waves and smeared with grease and oil. It's quite a spectacular and the winner receives a small prize for having entertained the spectators!