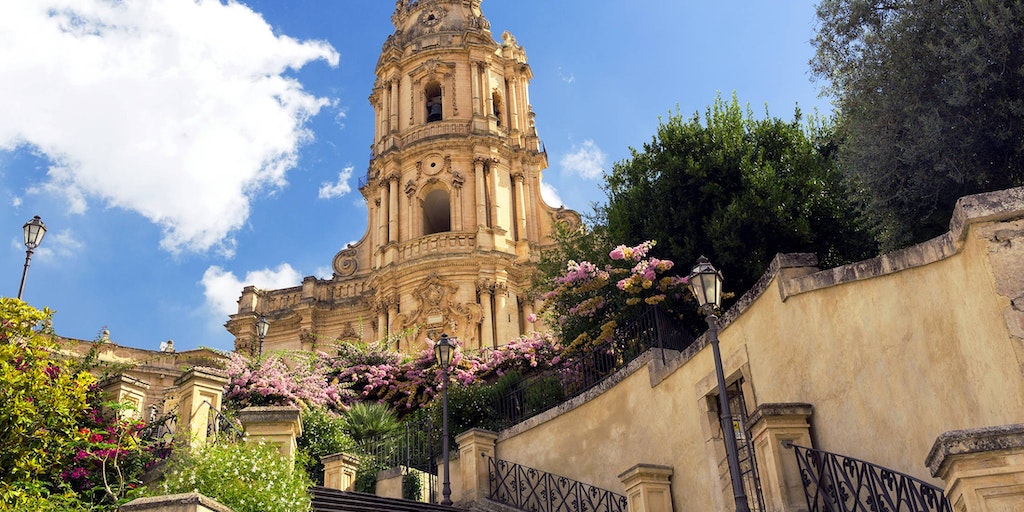 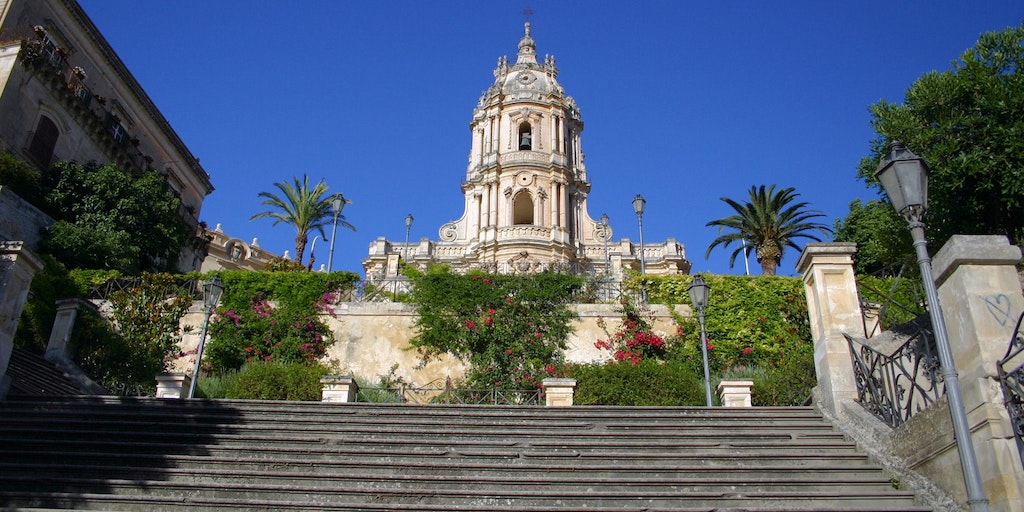 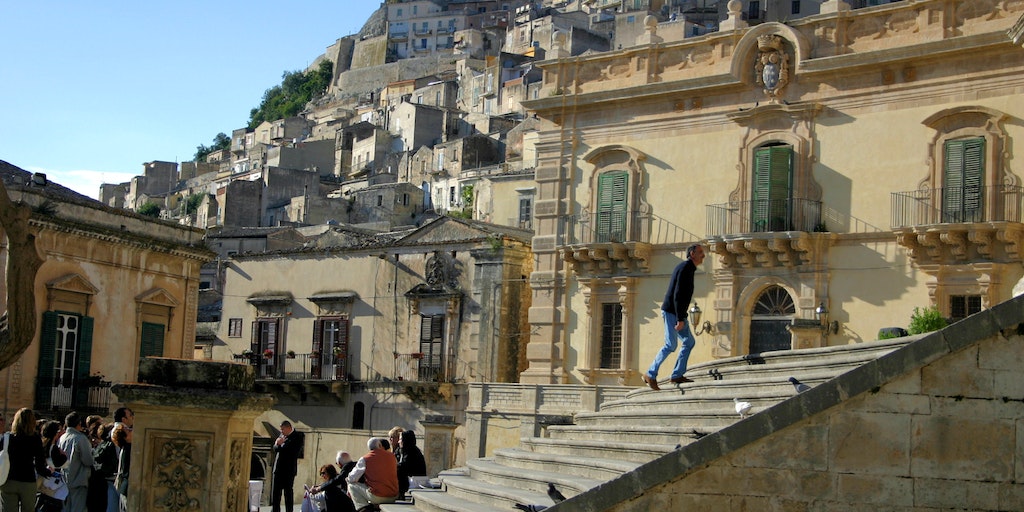 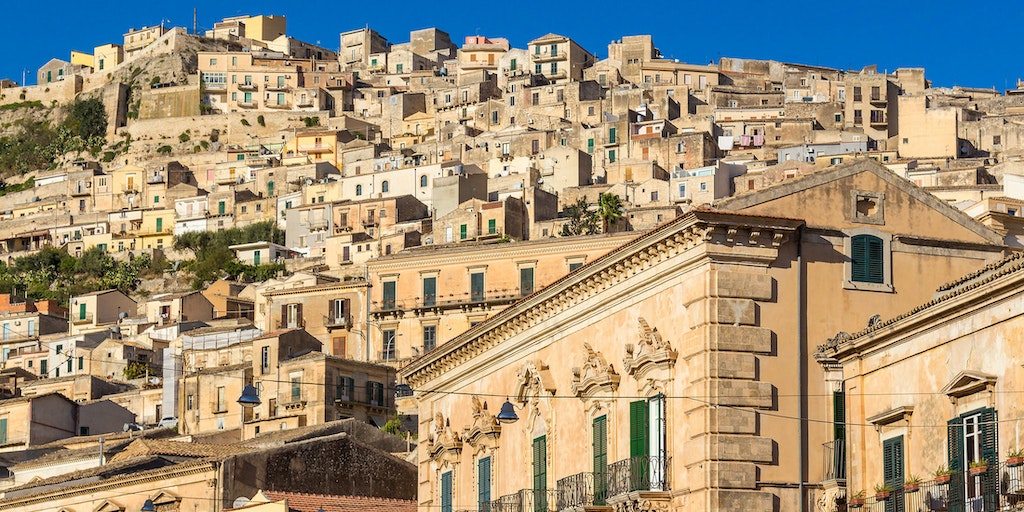 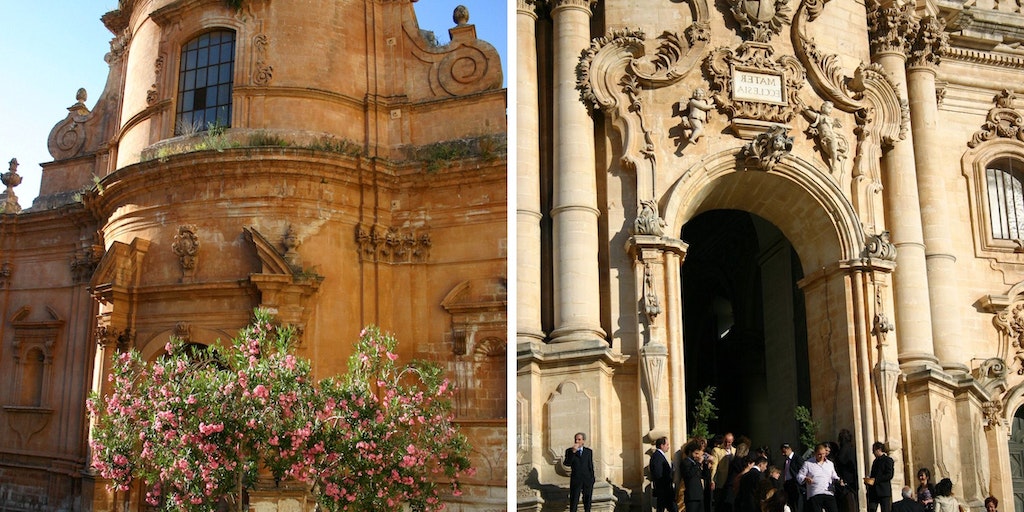 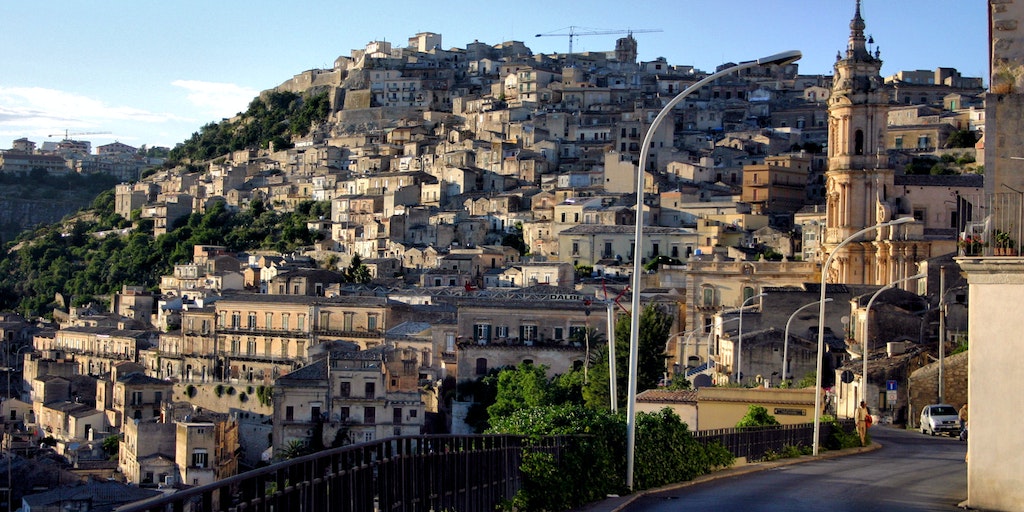 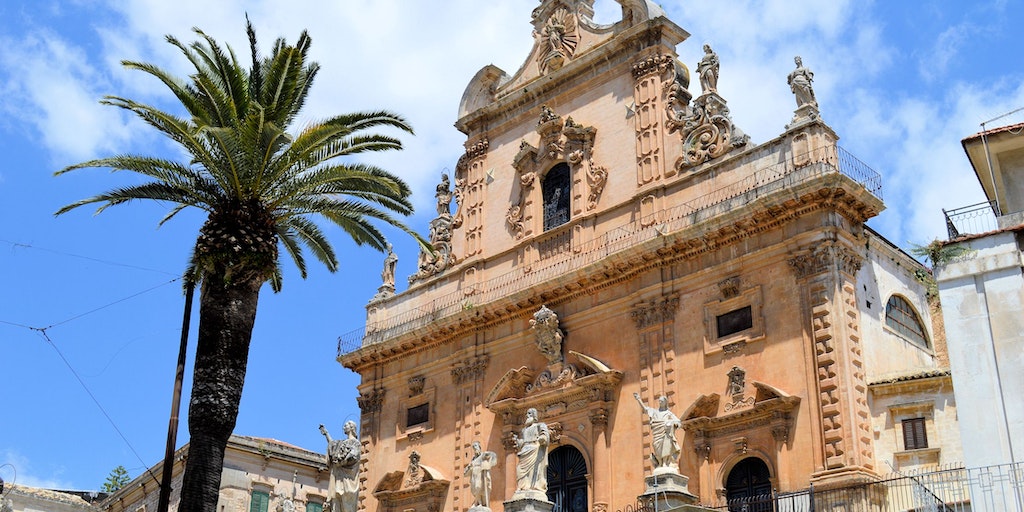 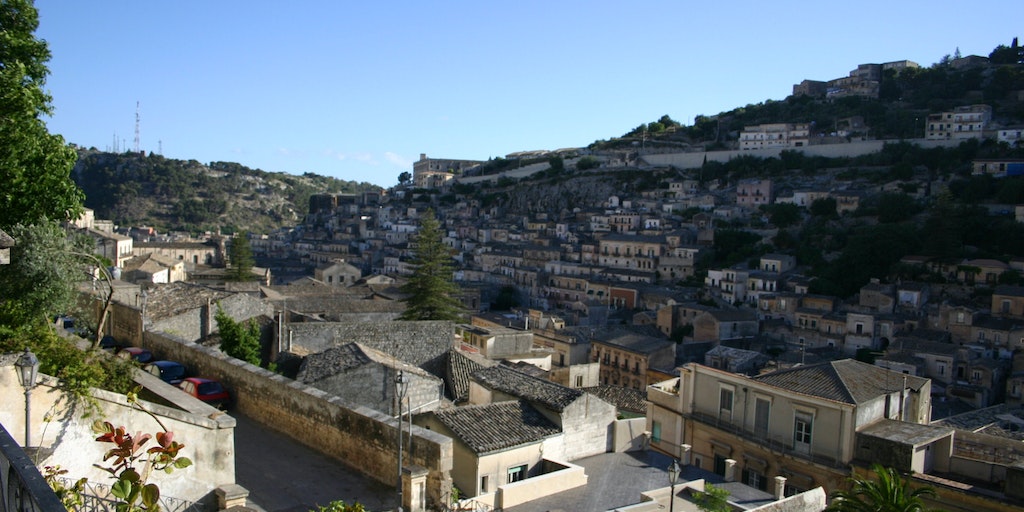 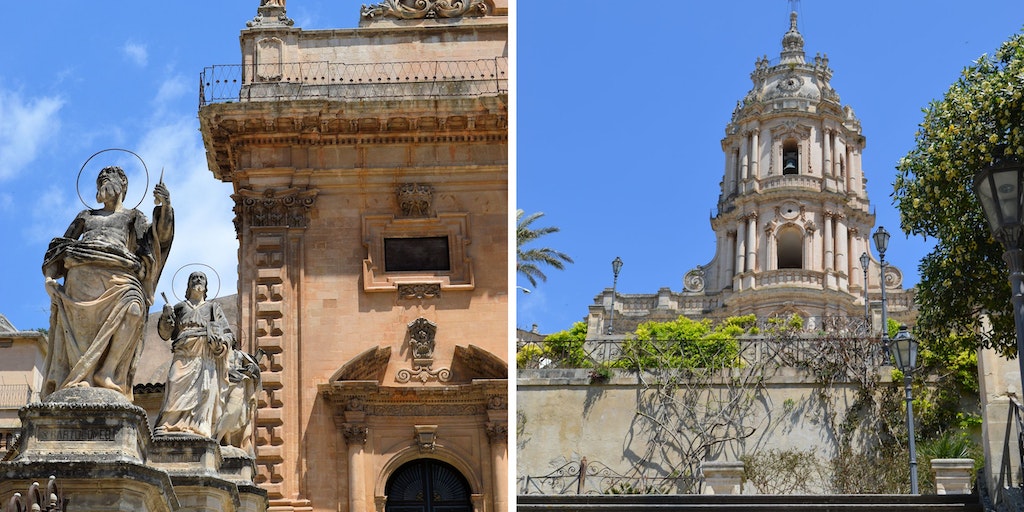 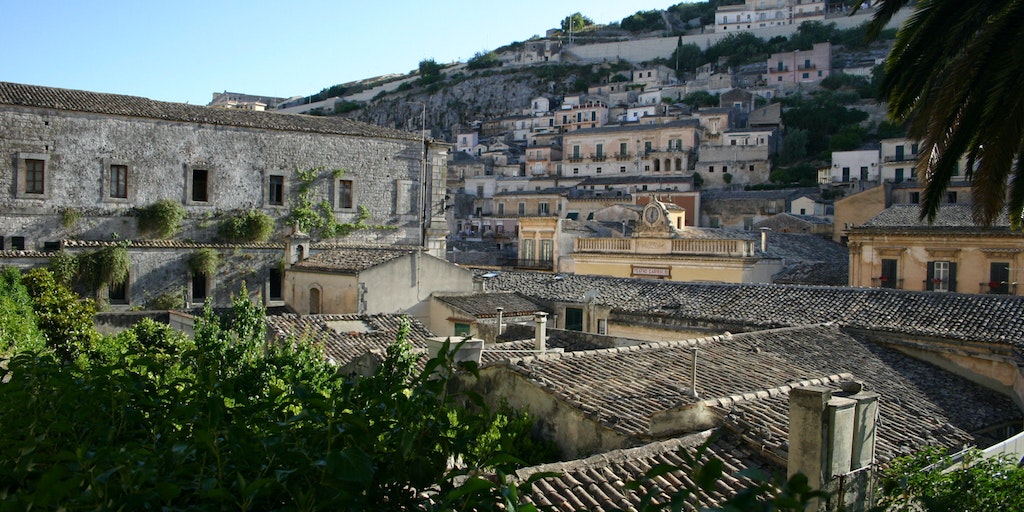 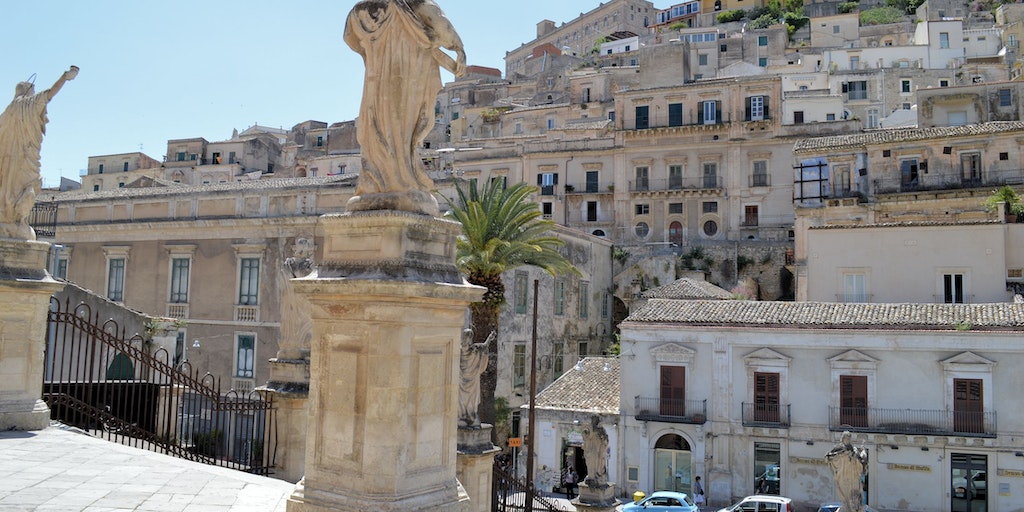 Loading content
Modica is in the southern part of the Monti Iblei Mountains, about 15 km south of Ragusa, the capital of the province. The town has a wonderful location at 300 m above sea level.

Modica is in the southern part of the Monti Iblei Mountains, about 15 km south of Ragusa, the capital of the province. The town occupies a wonderful location at 300 m above sea level. It is divided into two parts, called Modica Bassa (the low-lying part) and Modica Alta (the higher-lying part).

Like the ”neighbouring towns” of Ragusa and Noto Scicli, Modica is characterised by its Baroque architecture and has many interesting sights to see. Its lovely narrow streets and passages with old shops give the historic centre a unique atmosphere.

Modica Alta is particularly fascinating because the buildings appear to be literally climbing up the cliffs. In the so-called Sbalzo district some of the houses are actually carved out of the cliffs. Modica Alta also has several fine churches and buildings and from some places there is a great view of the surrounding area and of Modica Bassa. The main attraction of this part of town is the San Giorgio church, whose 200 steps leading up to the entrance are an impressive sight.

Modica Bassa also has places of interest. There are lots of churches worth a closer look, including Santa Maria di Betlem and Chiesa del Carmine.

We really recommend a trip to Modica if you are holidaying in this part of Italy.