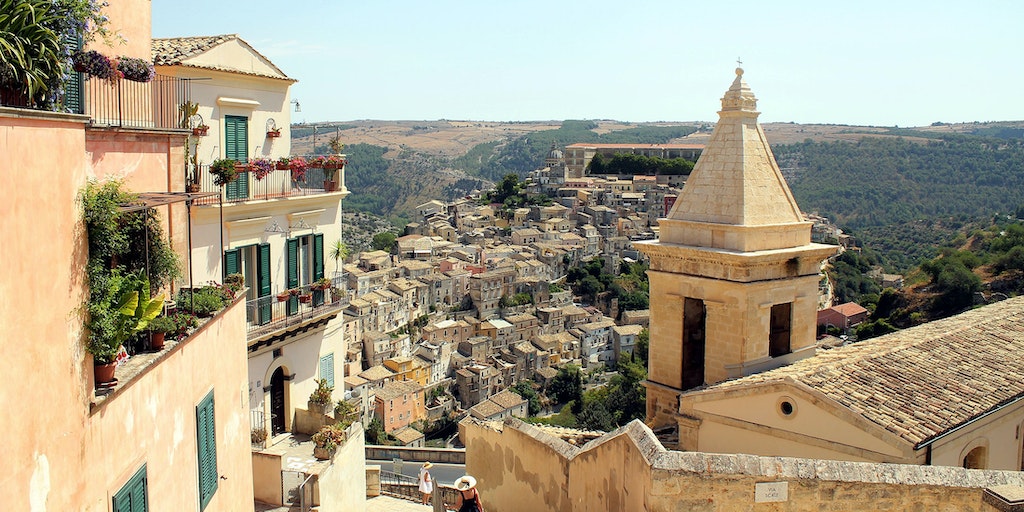 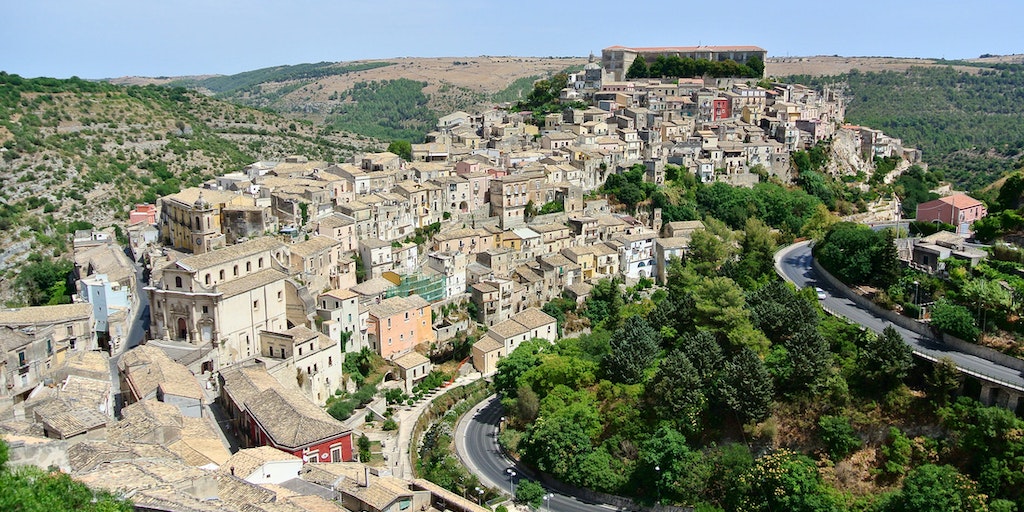 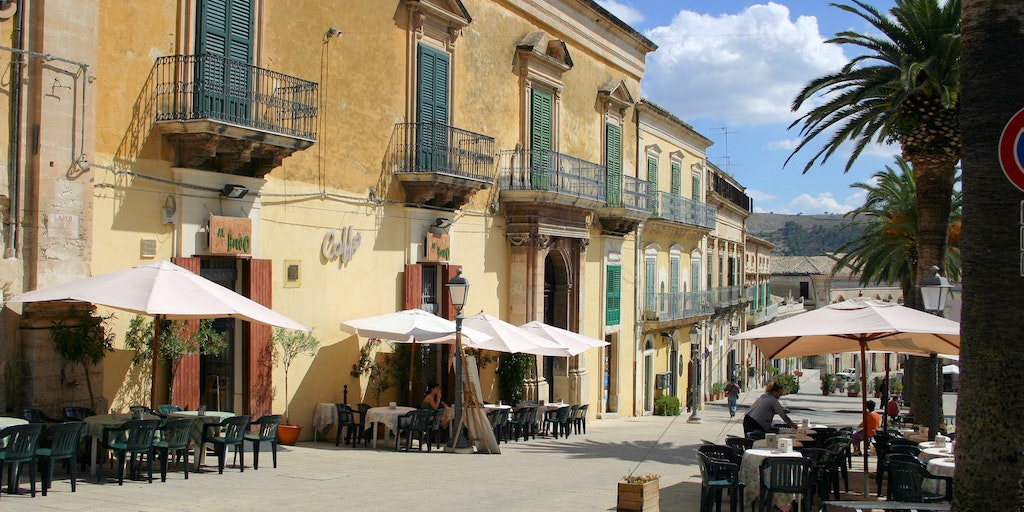 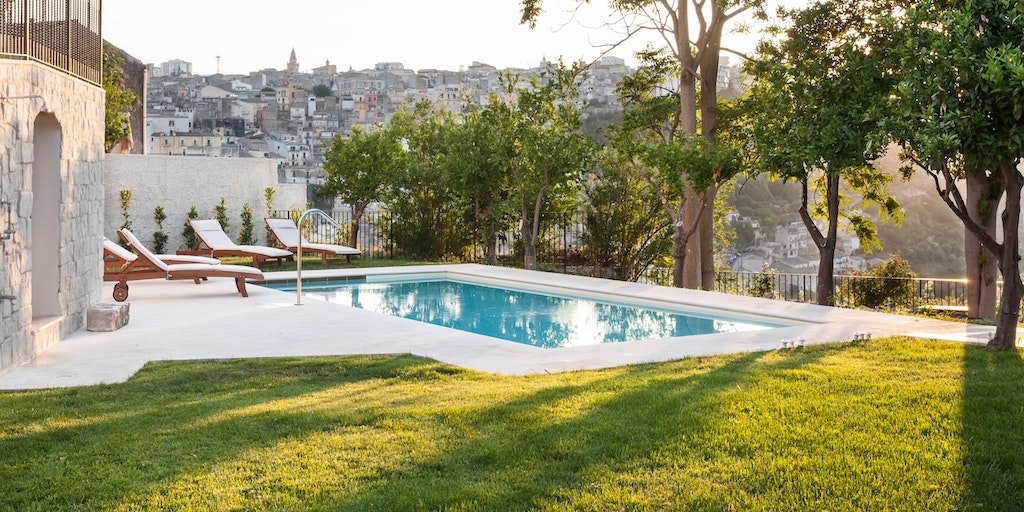 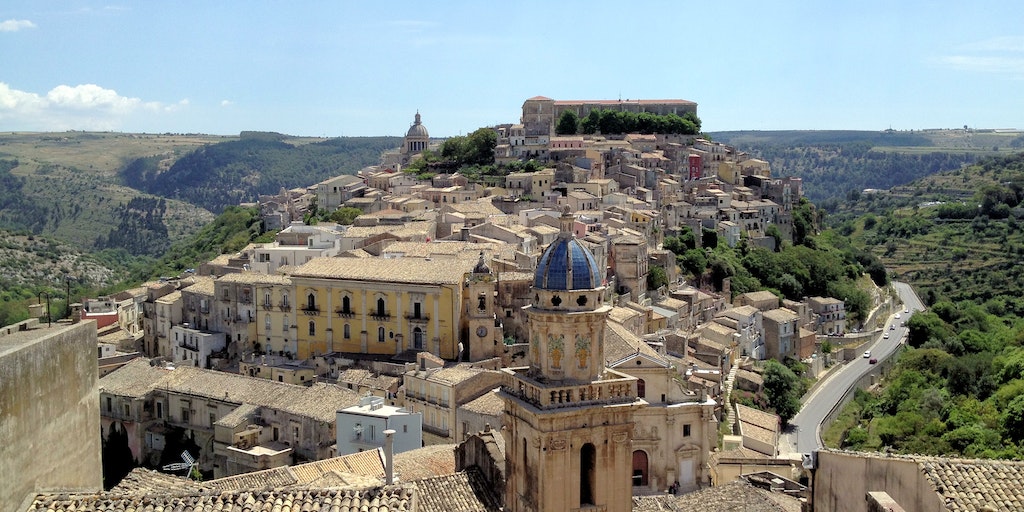 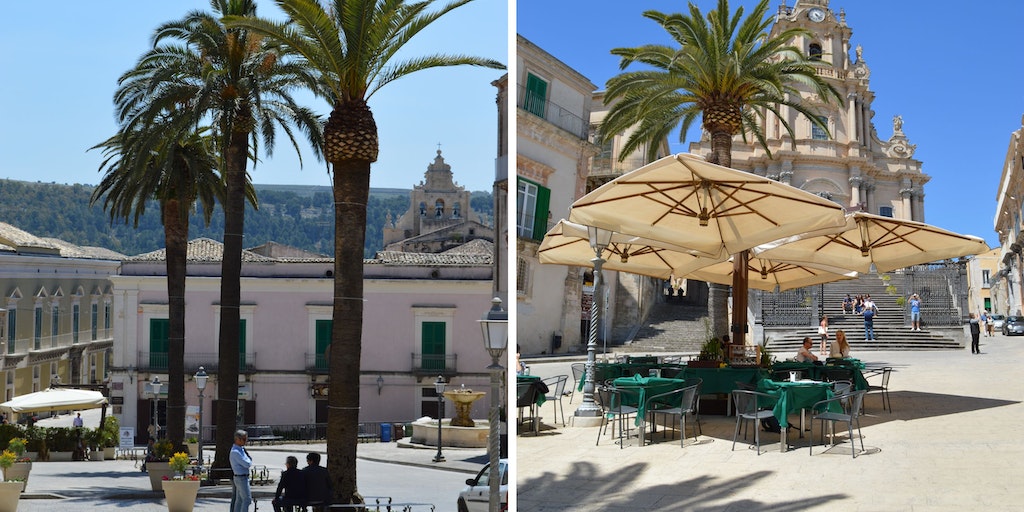 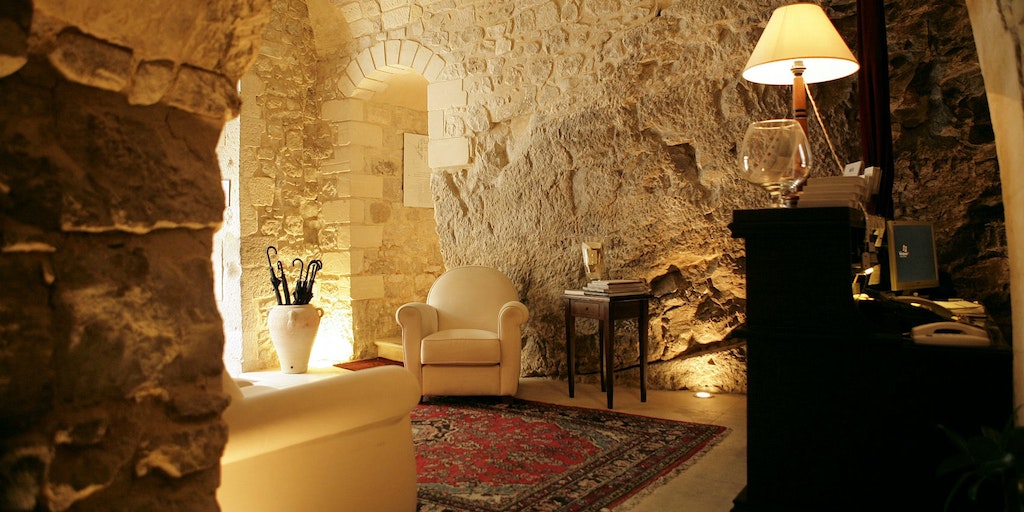 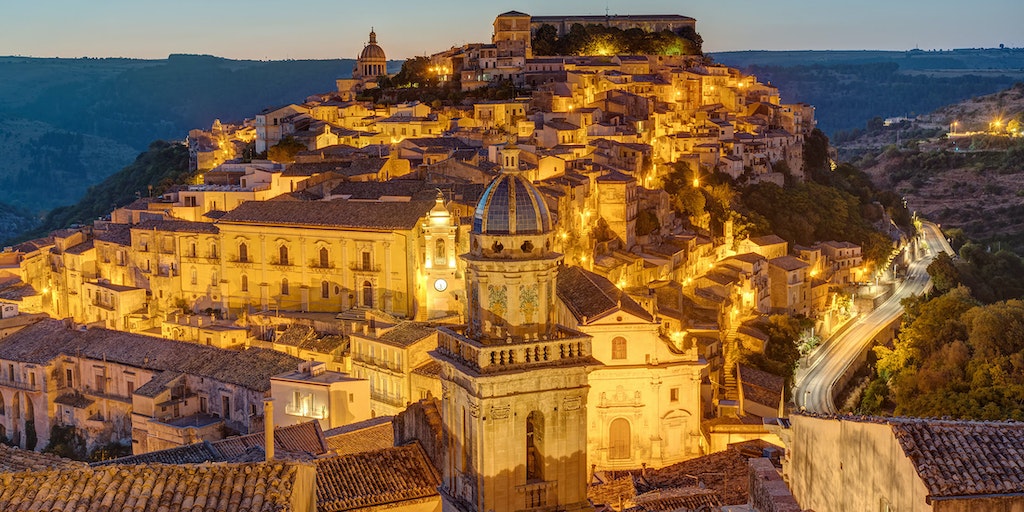 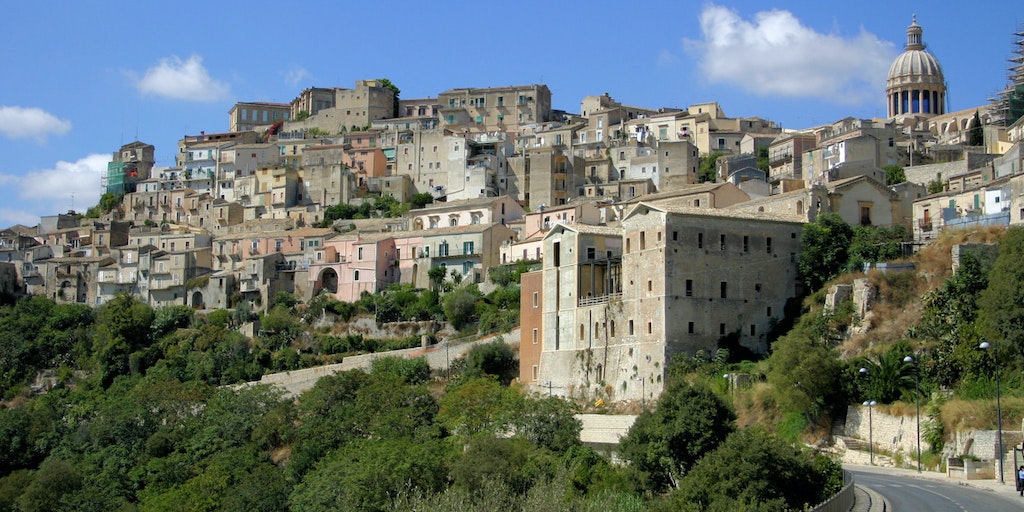 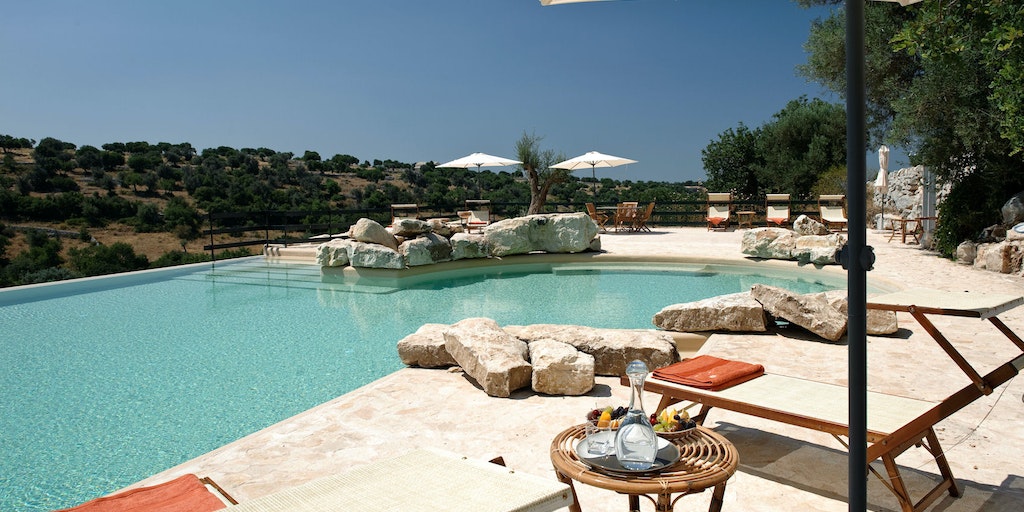 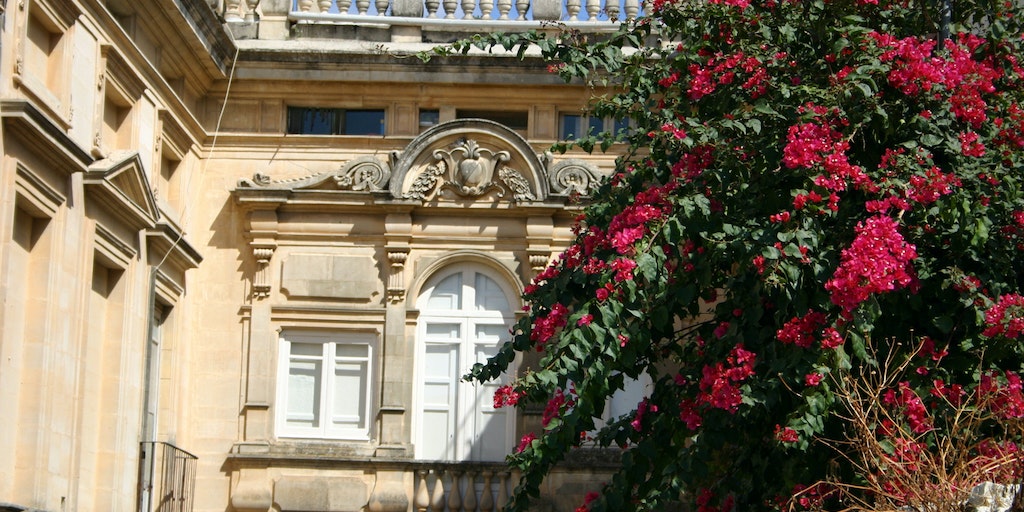 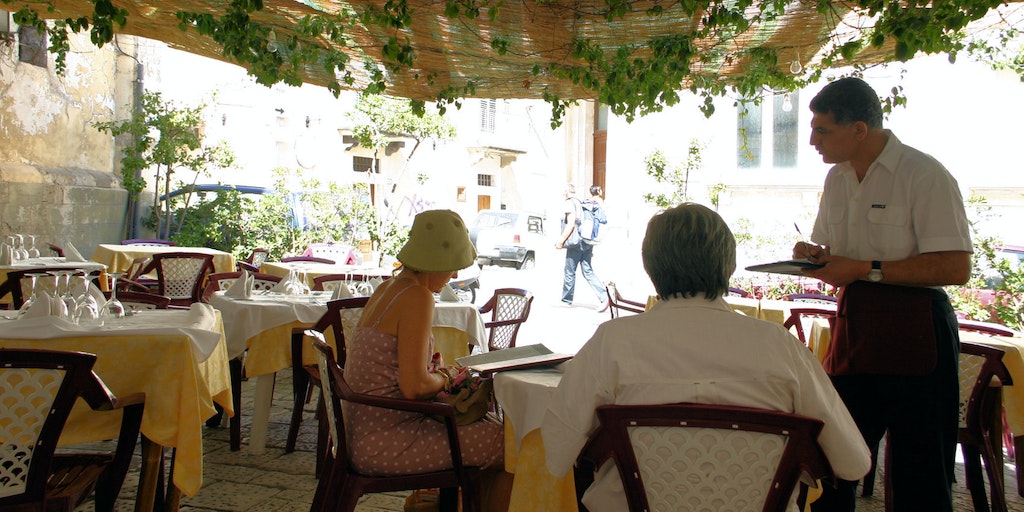 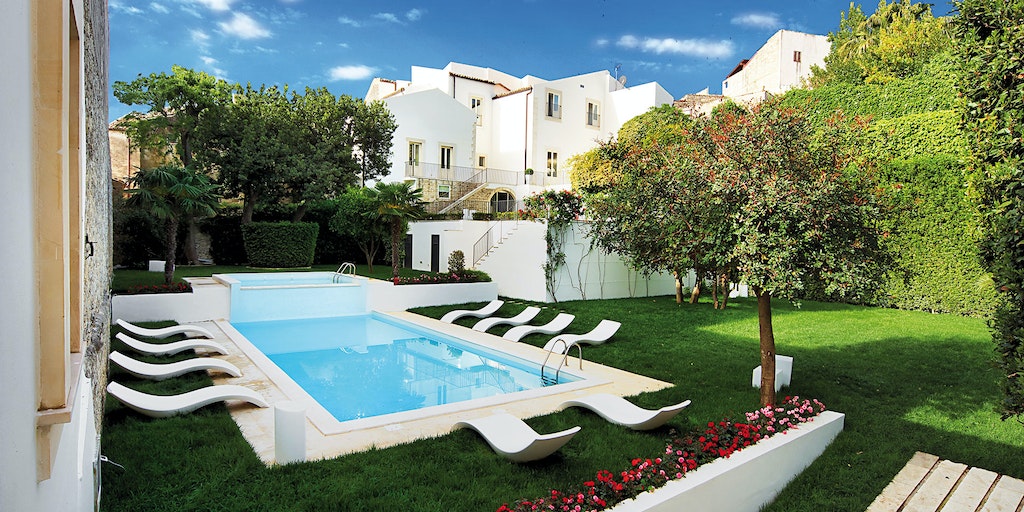 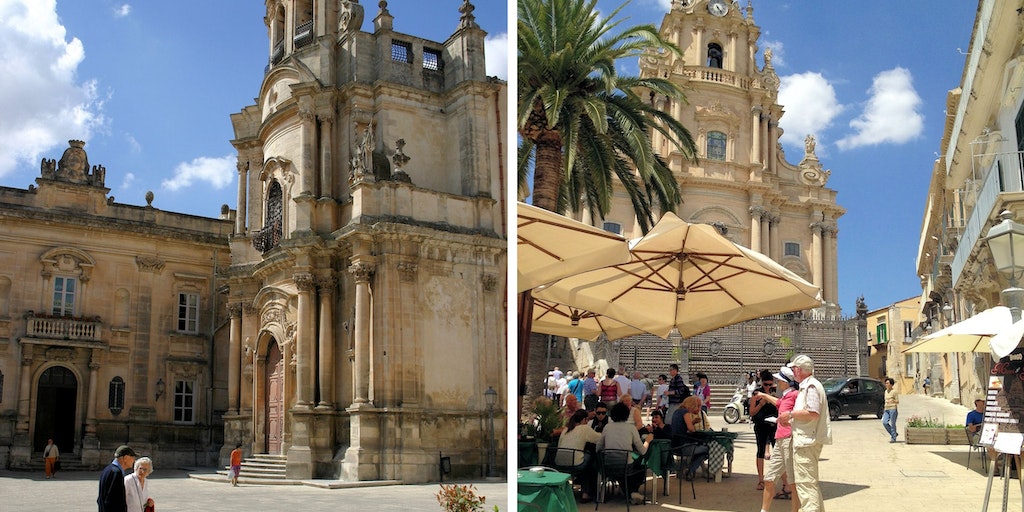 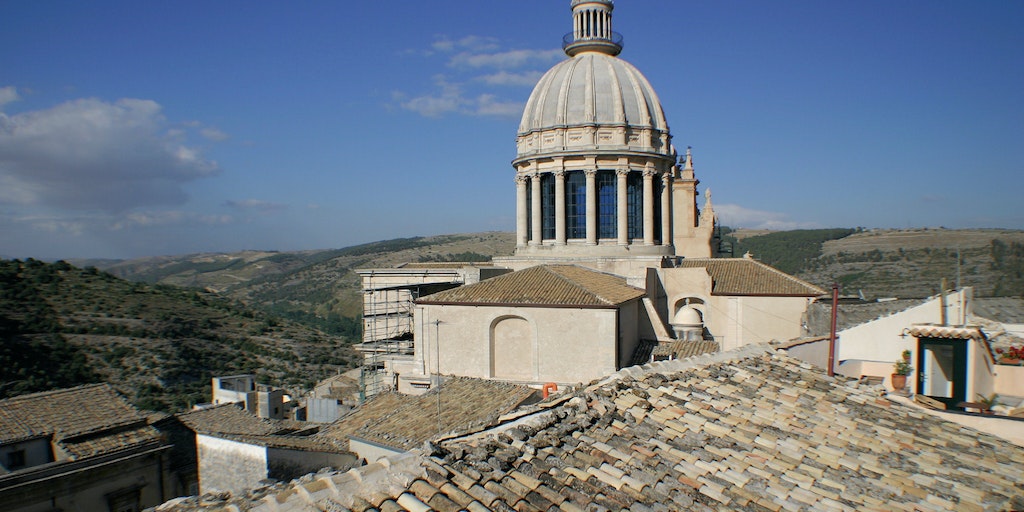 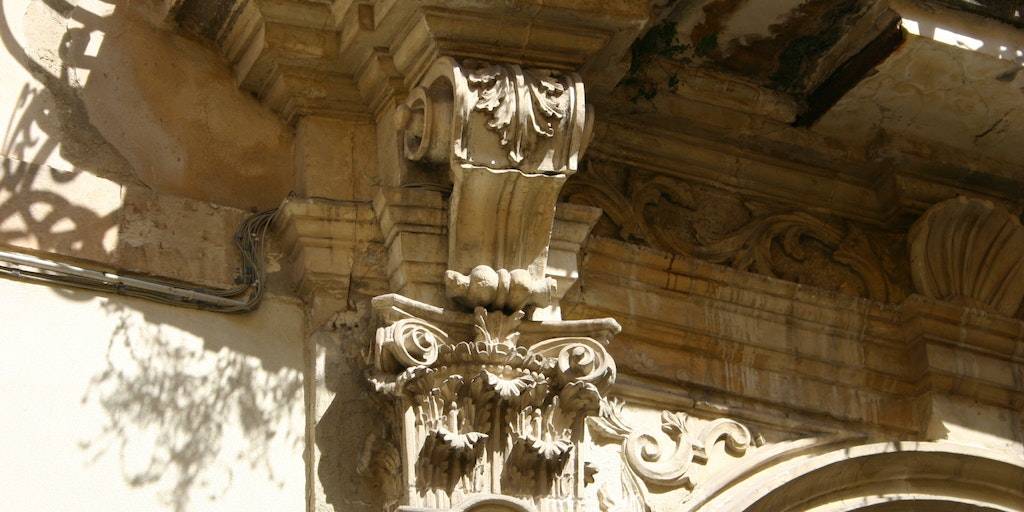 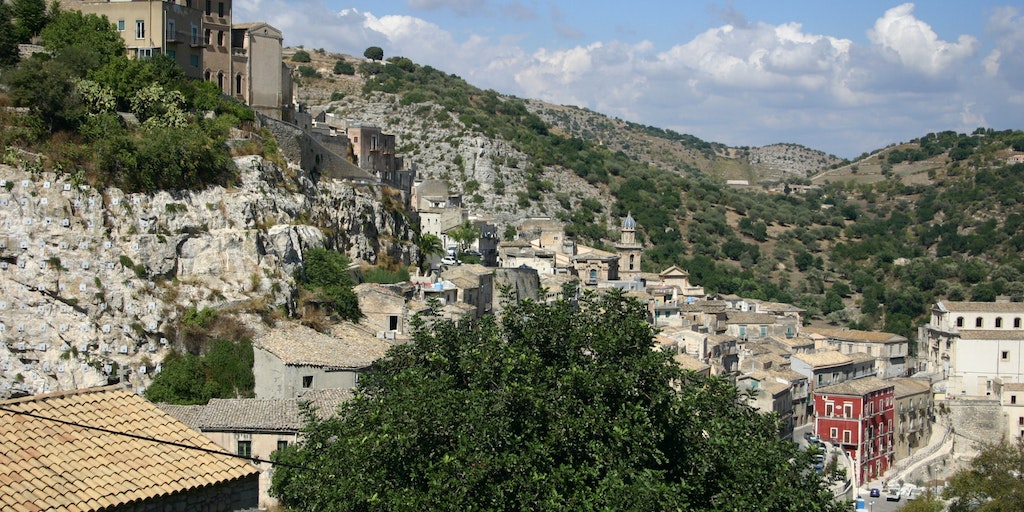 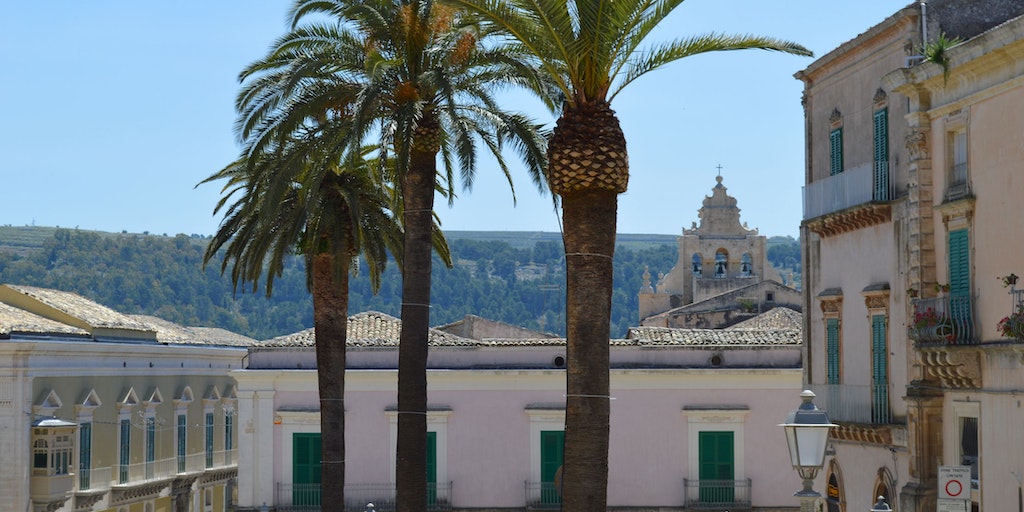 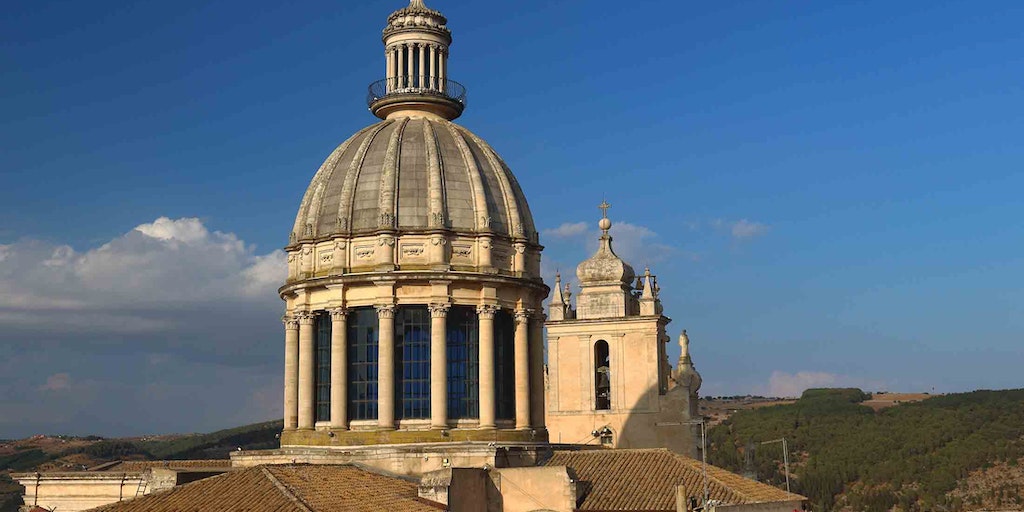 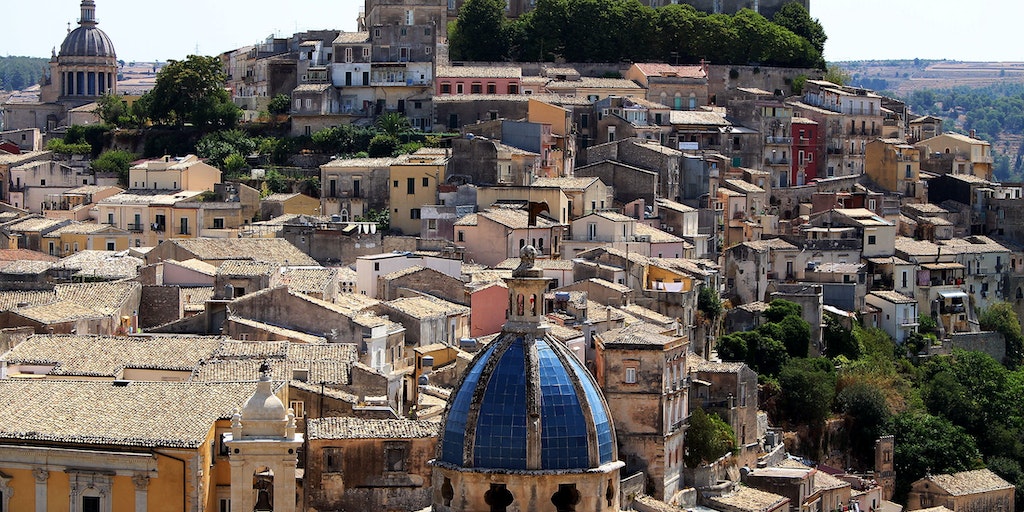 Impressed - you will be!

Ragusa is one of Sicily’s classic Baroque towns. The town is marvellously located on a cliff top at about 500 metres above sea level and is divided into two areas, an upper part and a lower part called Ibla.

This really is one of Sicily's most fascinating towns, with its winding narrow streets and impressive historic architecture. It shouldn't be missed if you are in south Sicily.

Start from the top

You can start your tour of Ragusa in the upper part of by descending the hundreds of steps from the church Santa Maria delle Scale, which has a breathtaking view of Ibla and the surrounding landscape. Walking down the steps is an experience in itself.

Ragusa is home to many architectonic treasures, which include the cathedral, the church Chiesa del Purgatorio, the Palazzo Cosentini, the church Chiesa di Santa Maria dell’Itria whose bell tower is decorated with ceramics from the town of Caltagirone. You can also see many fine examples of Gothic-Catalan architecture here in the town.

One of Southern Italy’s top restaurants is in Ragusa, owned by one of Italy’s leading chefs, Ciccio Sultana. His restaurant is called ”Duomo” and can be found in a charming street behind the cathedral. The food is creative Sicilian cuisine at its best. The ingredients used are so fresh that the resulting taste is wonderfully intense. Ciccio Sultana prides himself on his personal visits to his suppliers where he selects the finest produce on offer. He is also not afraid to drive hundreds of kilometres to get the absolute best Sicilian wheat for his homemade pasta.

A town with 2 parts

The town is divided into two areas, an upper part and a lower part called Ibla. The town has narrow atmospheric streets and beautiful buildings. It is a real pleasure to wander around and absorb the delightful atmosphere whilst admiring the lovely Baroque architecture.