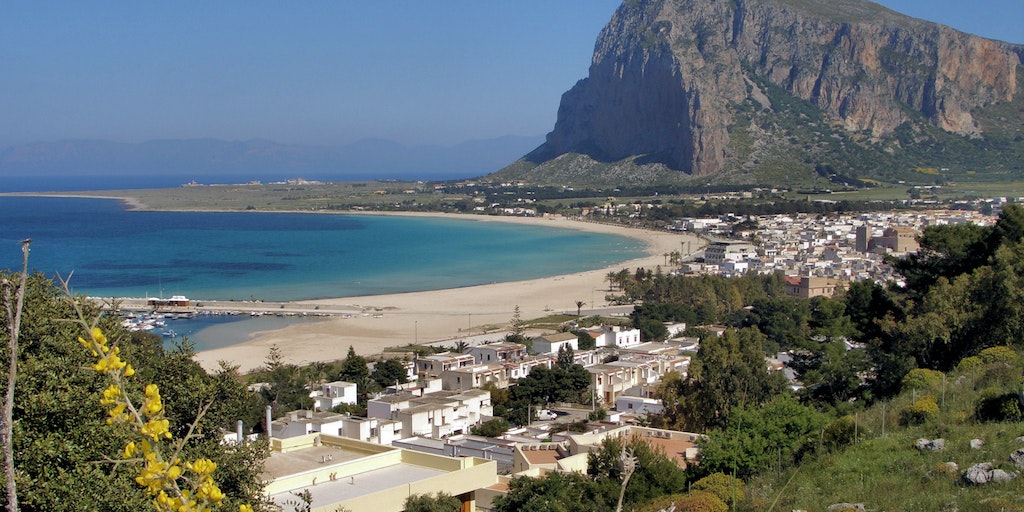 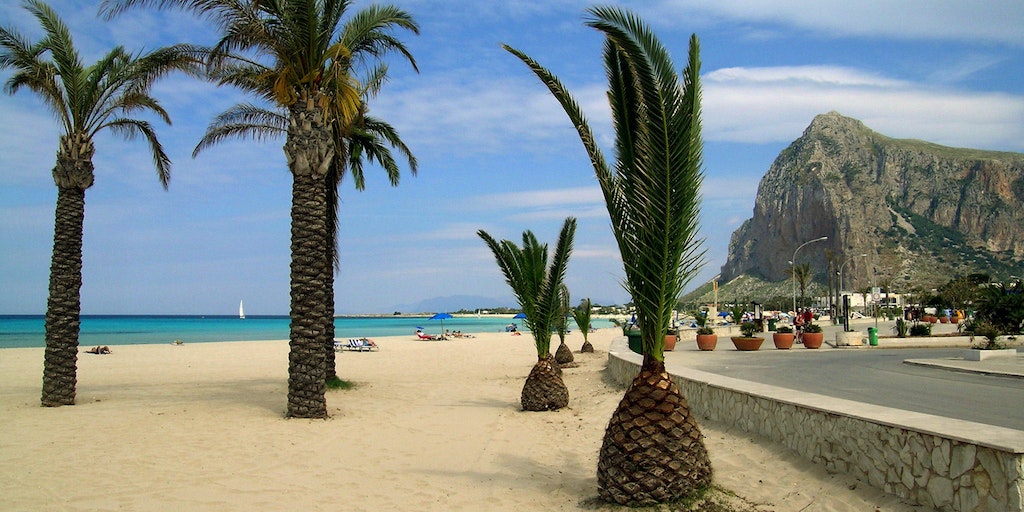 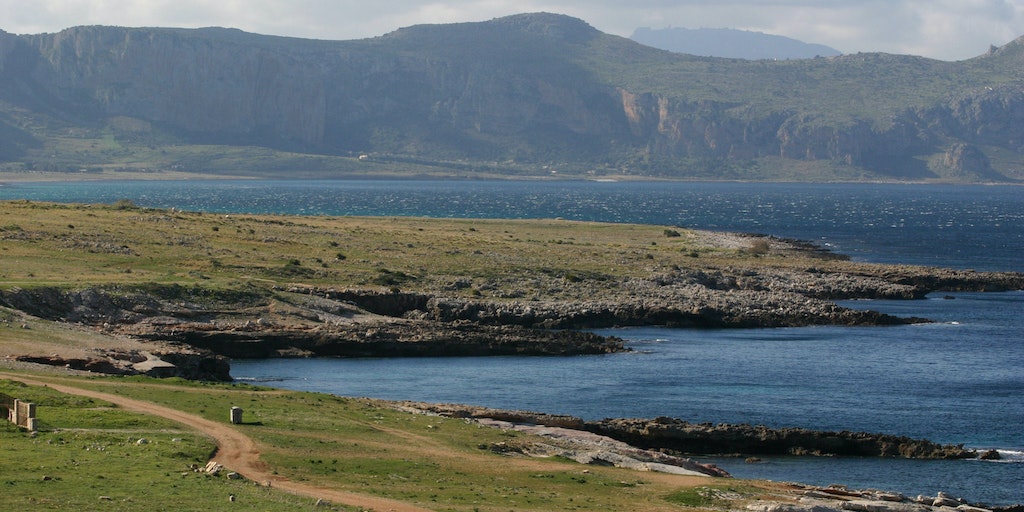 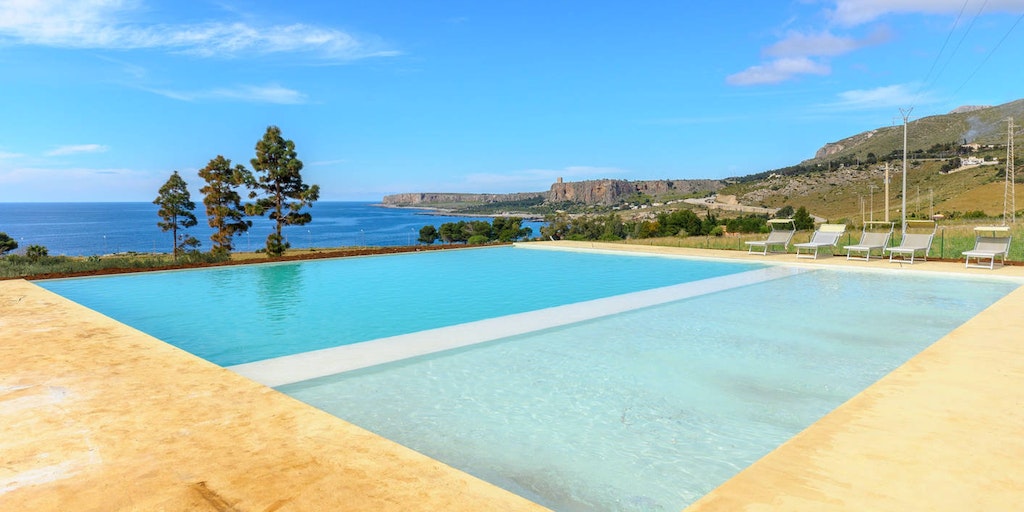 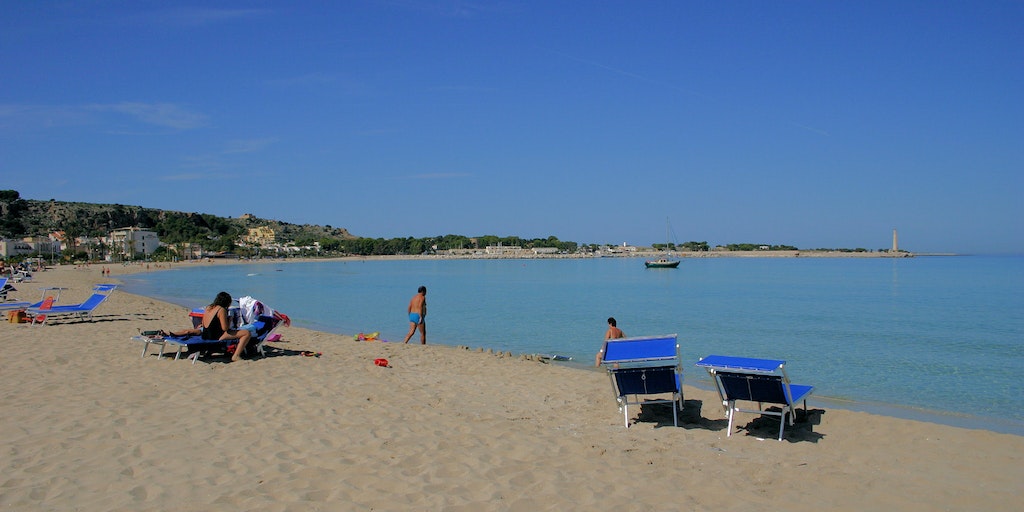 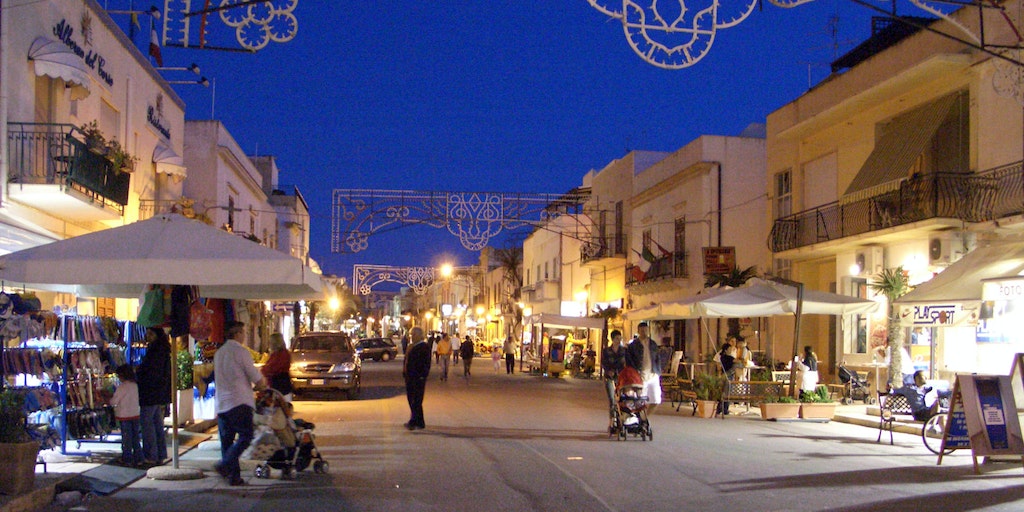 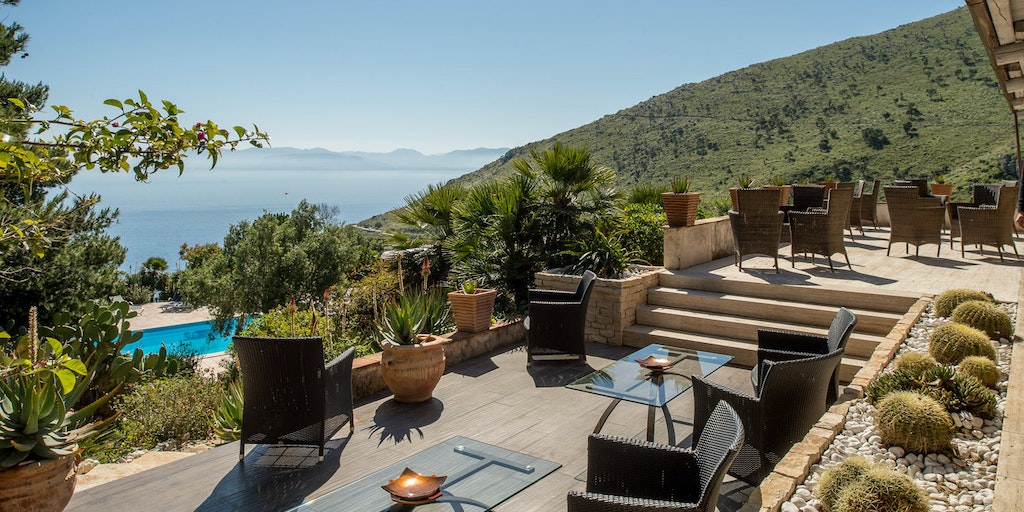 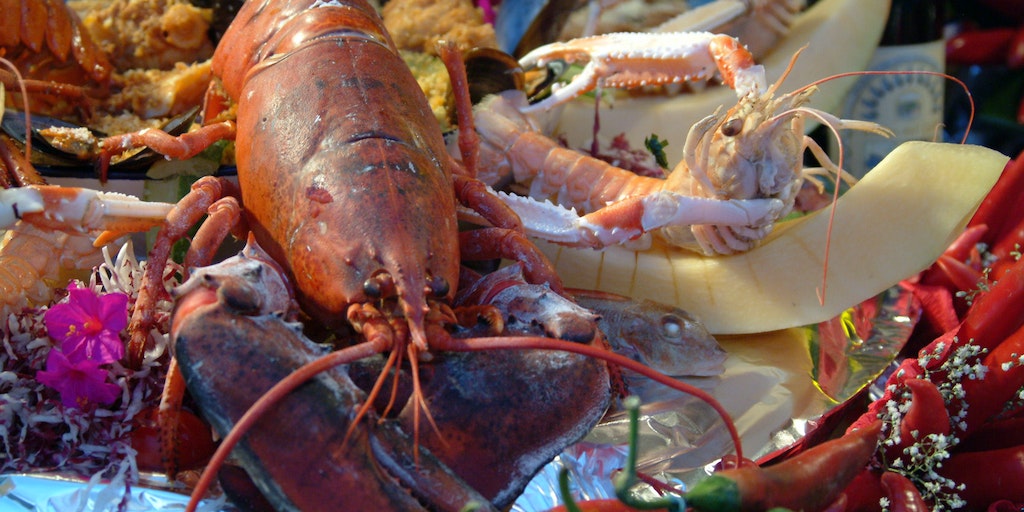 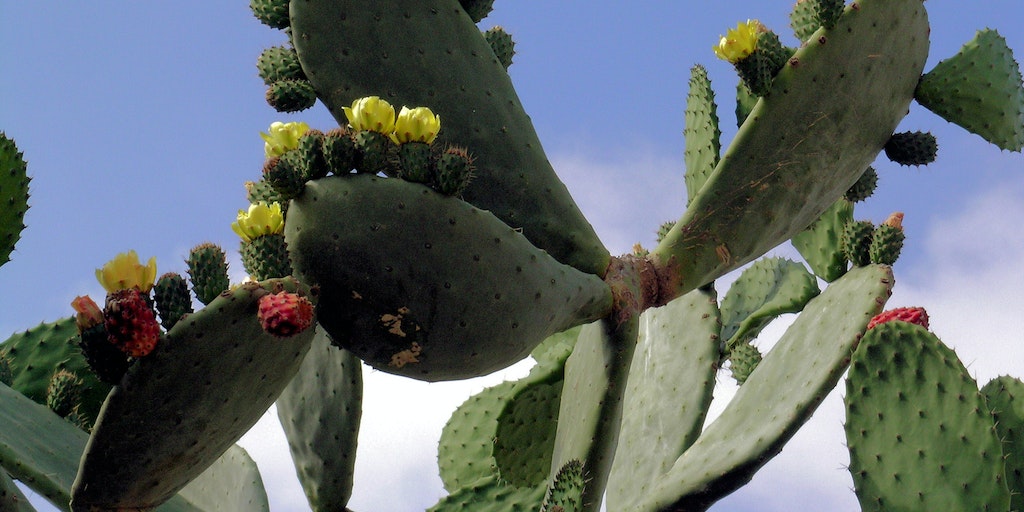 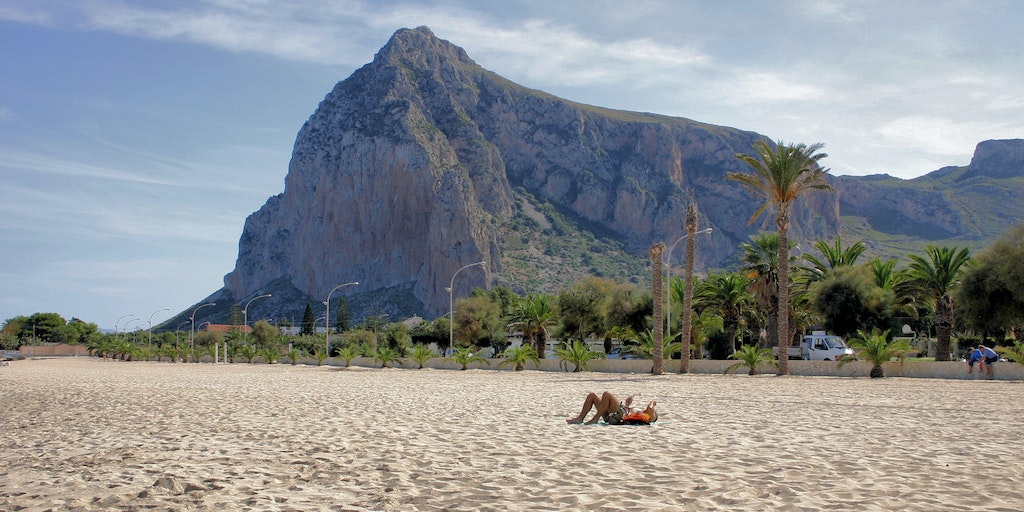 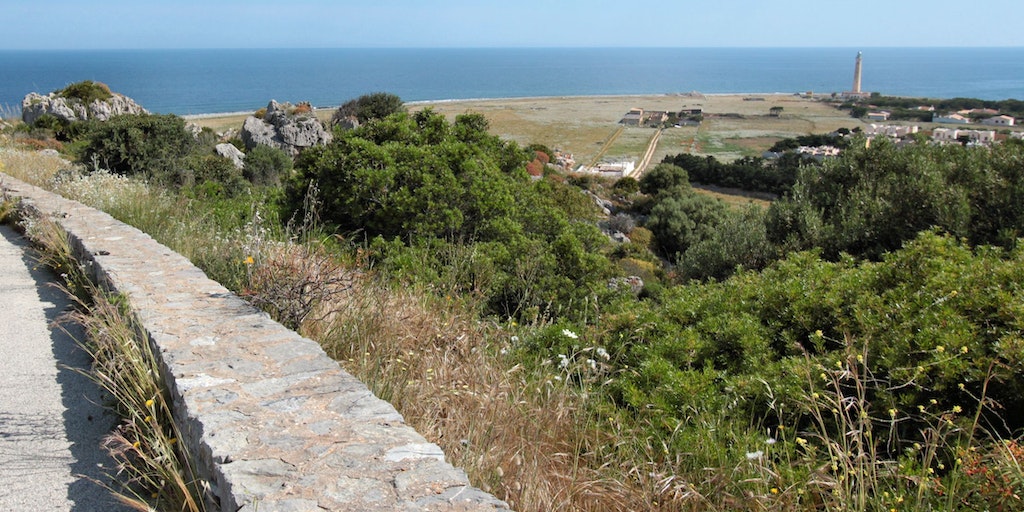 Loading content
The surrounding countryside is some of Sicily’s most picturesque. With the high cliffs in the background and the child-friendly palm tree dotted beaches separating the town from the turquoise water in the San Vito Bay, San Vito lo Capo is as good as, if not better than, any Caribbean destination.

San Vito lo Capo is about an hour’s drive west of Palermo, approximately 100 km, and also where you’ll find the nearest airport. It is also about 40 km from Trapani. The proximity of Africa is reflected in the town’s layout and style: a quadrilateral network of streets with mainly two and three-storey houses, most of which are brightly coloured and flat roofed.

The surrounding countryside is some of Sicily’s most picturesque. With the high cliffs in the background and the child-friendly palm tree dotted beaches separating the town from the turquoise water in the San Vito Bay, San Vito lo Capo is as good as, if not better than, any Caribbean destination.

While here you should visit the great Norman Cathedral and square. This was originally a Saracen fortress, and its impressive profile still defines the town’s silhouette from the hills. The cathedral, around which the town grew up during the 18th century, was later dedicated to the town’s patron saint San Vito.

San Vito lo Capo is a relatively quiet place off-season. There are just under 4,000 inhabitants in the town, including the small villages on the outskirts – until Palermo´s holidaymakers descend in the summer months and fill every available bed! In high season the town averages approximately 100,000 visitors a day, particularly during the Italian industrial holiday month of August.

Should you choose to visit at this time, be prepared to share the beach with the crowds. For the rest of the year, however, the town is peaceful, which is why we recommend a visit off-season.

San Vito lo Capo has all manner of restaurants to suit every budget. Despite its proximity to the water, couscous rather than fish is the specialty, reflecting the town’s African roots. It is said that sailors from Tunisia and Algeria brought this tradition to town, and this is celebrated with an annual couscous festival in late September where chefs and musicians from all over the Mediterranean come to prepare numerous variations of the North African dish.

East of San Vito lo Capo is the Riserva dello Zingaro nature reserve. This area is covered in the vegetation typical of the Mediterranean, macchia, and consists of small inlets, sandy beaches and scattered red granite cliffs. Riserva dello Zingaro’s populated centre is the tiny village Scopello. It isn’t really a village, but more a cluster of fishermen’s huts and baglio (local building with inner courtyards). There’s a very cosy little café here, as well as a bakery and two restaurants, one of which has a wonderful terrace with a view over La Tonnara, where they used to cull the tuna.