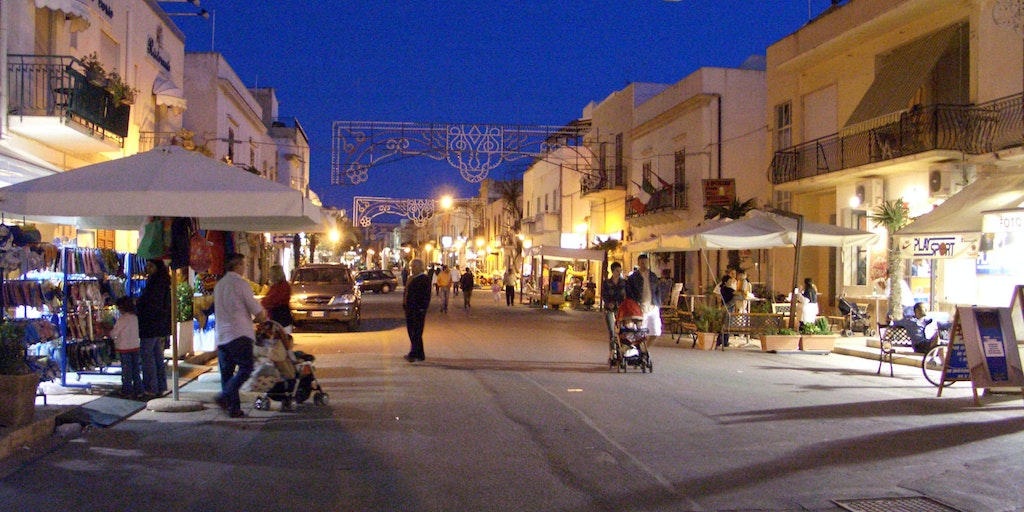 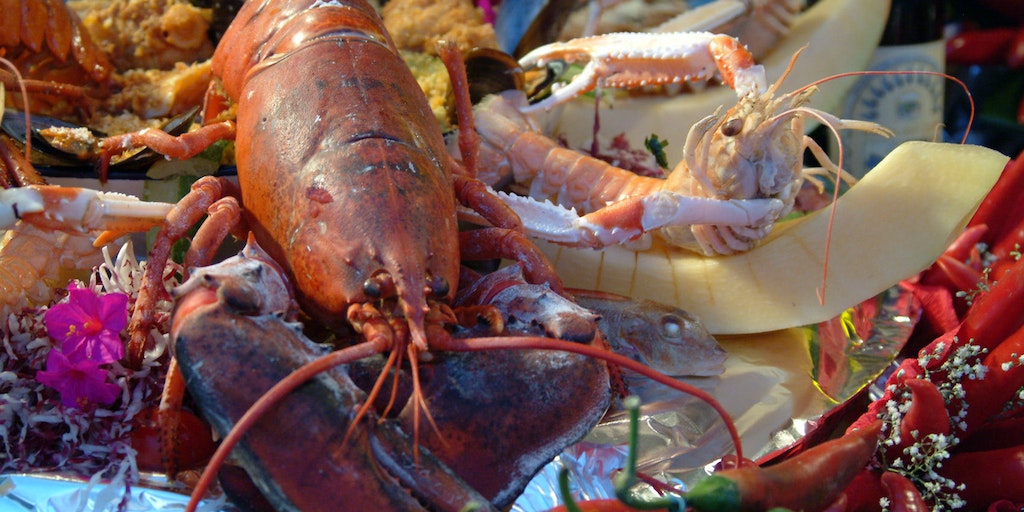 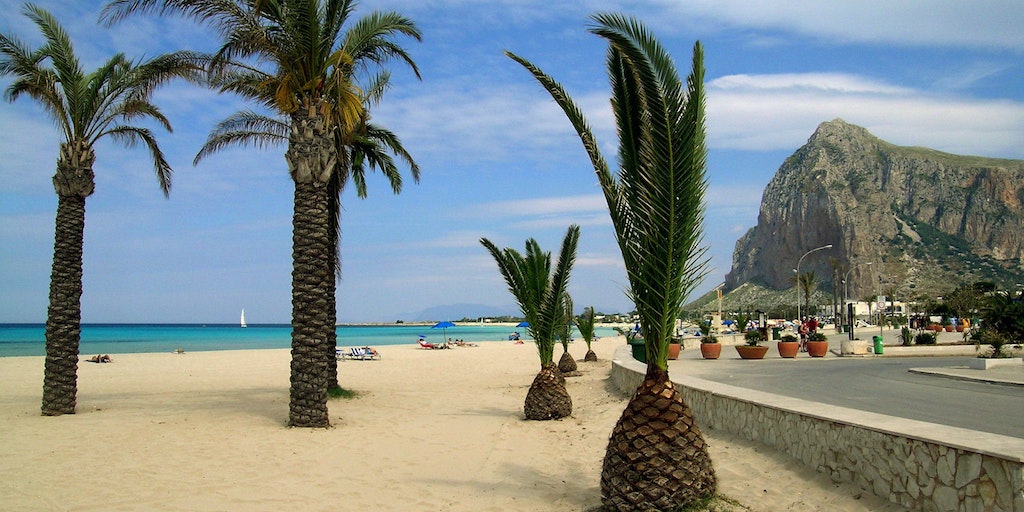 Since 1998 every year in September in San Vito Lo Capo the international Cous - Cous festival is organised. This is where many international chefs and lovers of differents cuisines are attracted. What is actually Couscous or Cous Cous? A recipe from the North African cuisine. In Sicily it was imported by the Arabs. It is made from moistened and grated wheat (durum wheat semolina), barley or millet. In Sicily couscous is often served with fish.

Every year in September in San Vito Lo Capo in Sicily (northwest) the couscous festival. The festival is a real attraction for everybody.
Visitors to the festival can taste the products, while the chefs participate in a competition. They organize dance shows, there are street performances, jugglers, etc..
You can participate in a wine tasting, really there is so much to do. The cost of admission is 10 Euro per person. If you were not yet convinced that Cous - Cous is a tasteful dish, we are sure that after having visited this festival, you share another option. There is 1001 ways to prepare Cous-Cous according to most of the chefs. Something that i was convinced with after having seen the spectacle.

If you are interested and in or near San Vito Lo Capo in september, you can check further information on the: Cous Cous Fest.