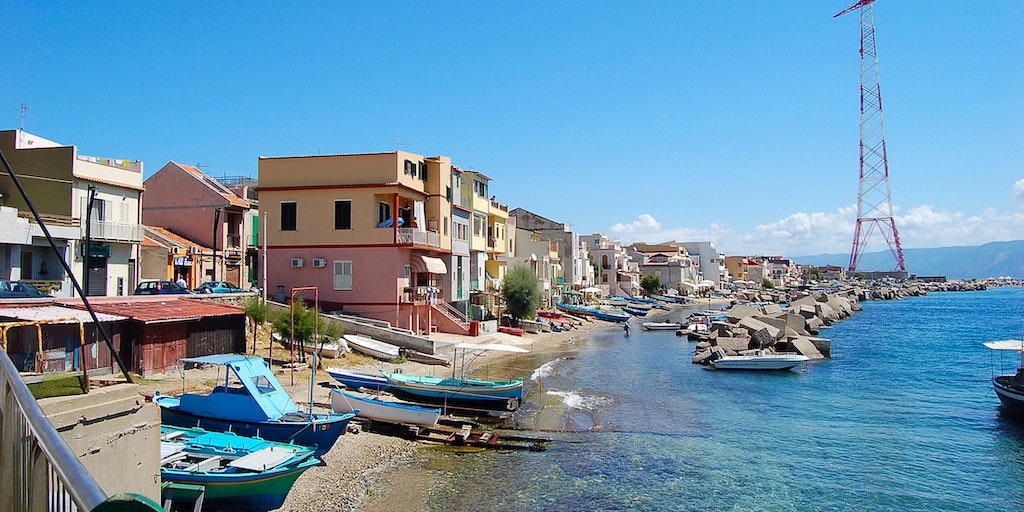 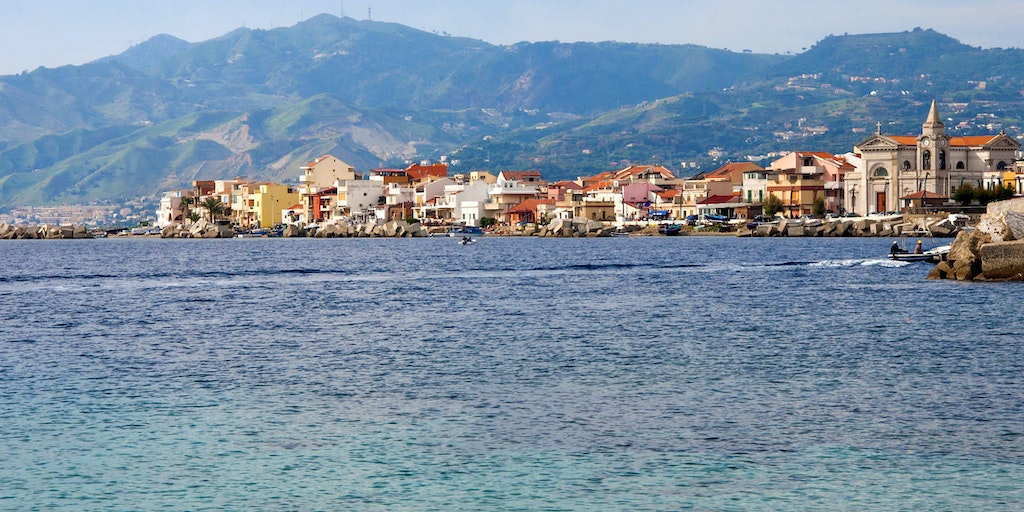 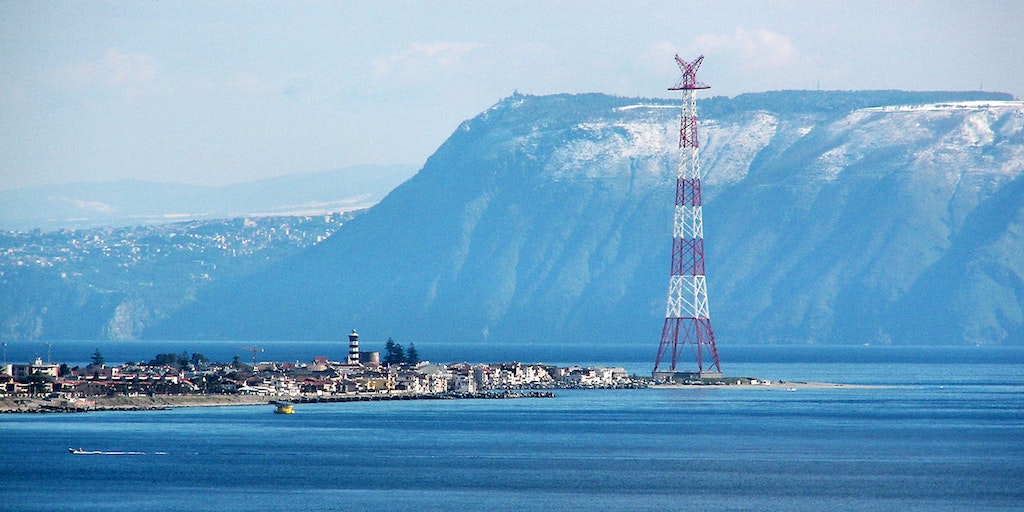 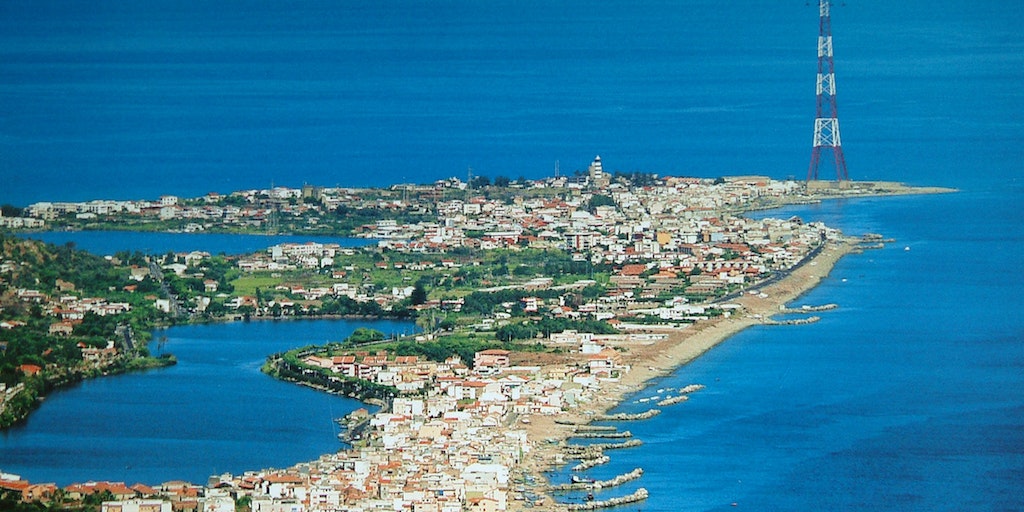 The town of Torre Faro is, in fact, formed around a lighthouse, in the north-east of Sicily. The city is located right next to the Strait of Messina, which divides Sicily from Calabria, and is one of the most busy shipping routes in the Mediterranean.The government has has tried to build a bridge for many years, but so far without success. Torre Faro is not very well-known among international tourists, but during the summer season it is a place where many Italians like to spend their holidays. Today, it is not so much the old lighthouse that can be seen all over the city but an a huge electricity pylon. Despite the lighthouse, Torre Faro is a nice place to spend holiday twith plenty to do in and around nature and beach.