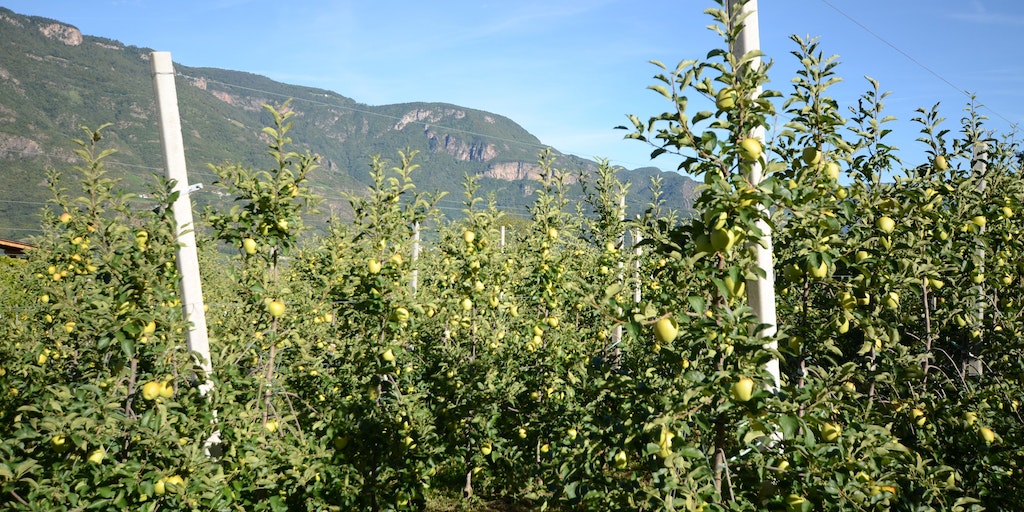 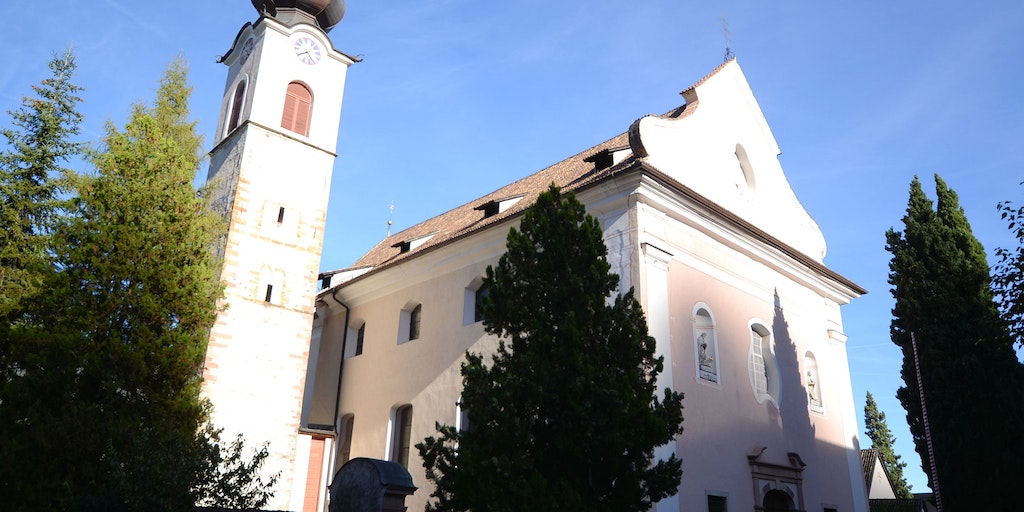 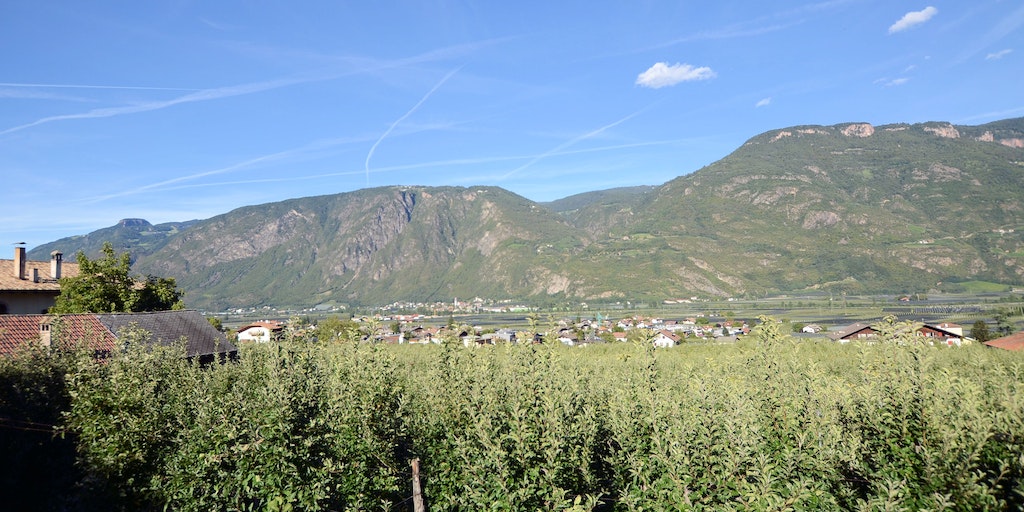 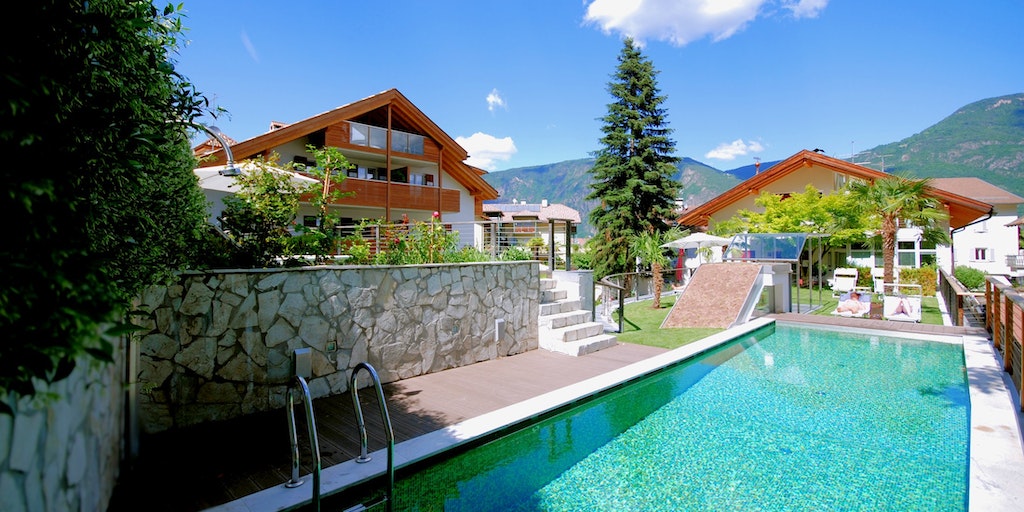 Nalles not only has its own apple festival and a beautiful location between Bolzano and Merano, but is also a genuine small centre with a classic Tyrolean atmosphere with restaurants and a supermarket.

Nalles (Nals in German) is home to approx. 1300 inhabitants with several hotels in the relatively small village. It is popular with tourists because the area is so beautiful and a nice starting point for or mountain excursions. From Nalle it is only 2 km from the motorway that connects Bolzano and Merano, and approx. 15 km from both cities. The village has a couple of supermarkets, a handful of restaurants, a bakery, a bank and a post office - all the important things.

Apples and mountains side by side

Nalle is known for its farmland and there are plantations with roses, vines and apple orchards that all together stands in nice contrast to the high mountain peaks that characterize the Dolomites. Every September the town holds the annual Apple Week ( Le settimane delle mele ) with stalls, tastings, trips to apple orchards, wine tastings and more events at restaurants that can make all apple lovers mouths water. There is also an asparagus festival in May if you'd prefer.