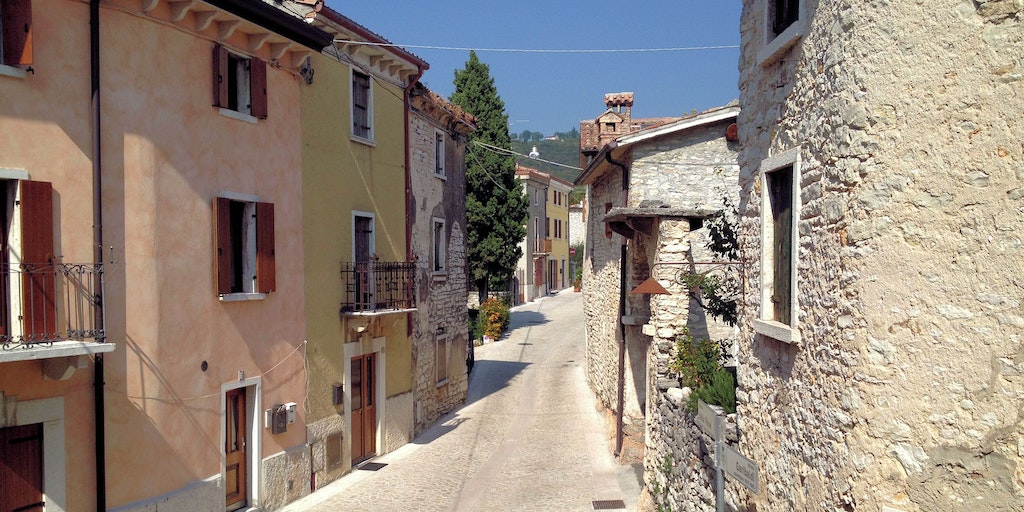 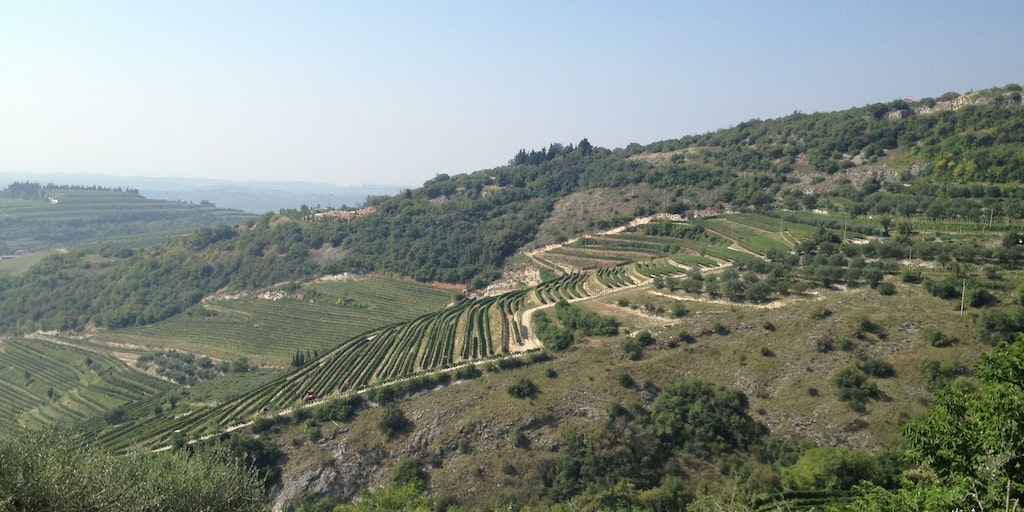 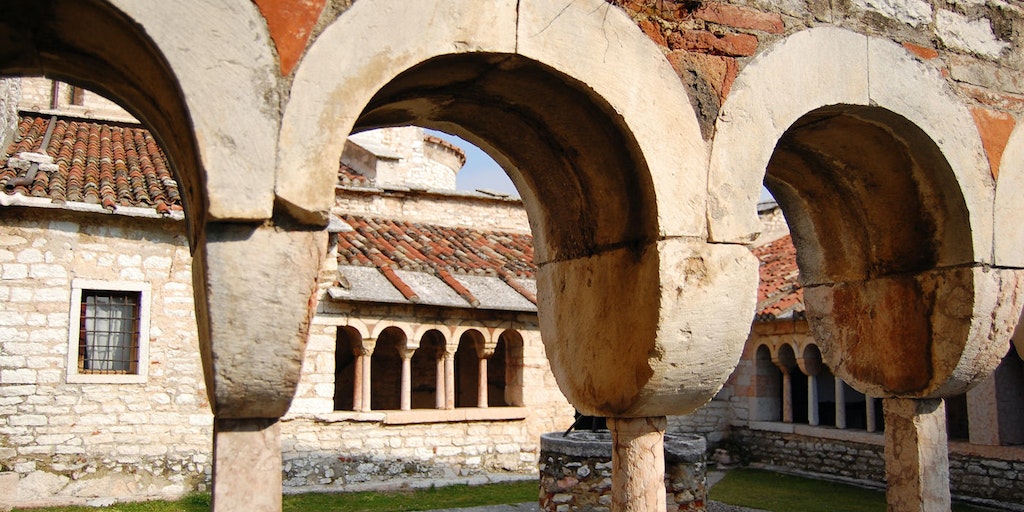 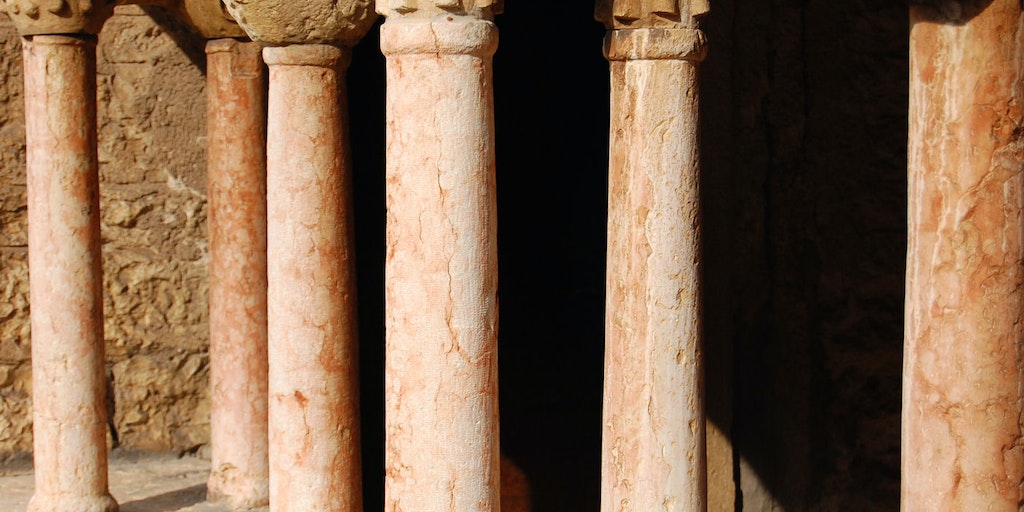 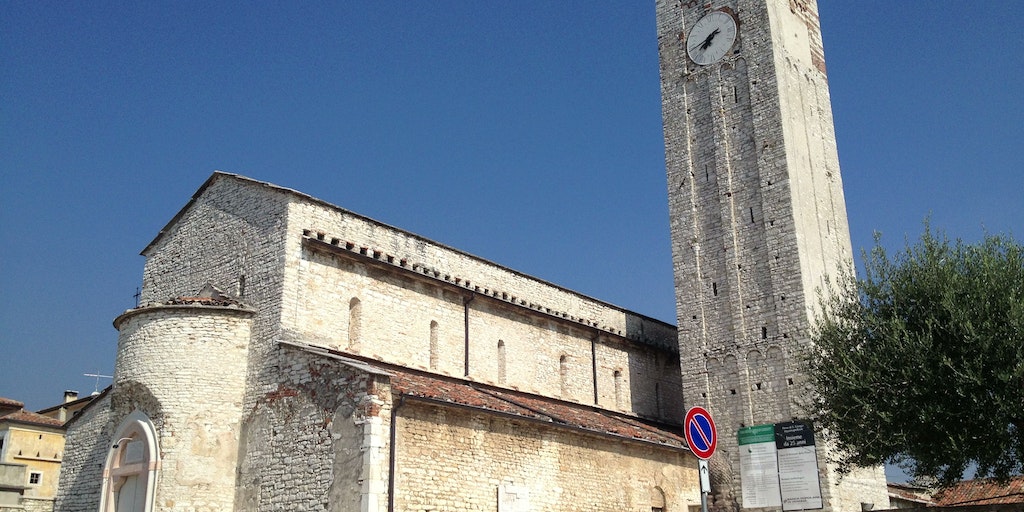 San Giorgio di Valpolicella (also called San Giorgio Ingannapoltron) is a small village in between Verona and Lake Garda. It sits on a hilltop at 375m, where there is a fine view of the Valpolicella vineyard and the river Adige.

The small village take great pride in being home to the area's first Christian church from the year 712 La Pieve di San Giorgio di Valpolicella . This three-aisled church, built with local limestone, is in the Romanesque style and inside displays some beautiful specimens of frescoes, especially the drawings of the saints on the columns. Behind the church is a hiking route Sentiero della Salute which take you through a forest and is approx. 2.7 km long. It's about a 1 hour round trip. There are many other trails in the area, which meander between the scenic Valpolicella vines.

There are around 400 inhabitants and from time to time they hold festivals in the town. For example, the annual Halloween party is held on the second Sunday in November La Festa de le Fa'e .