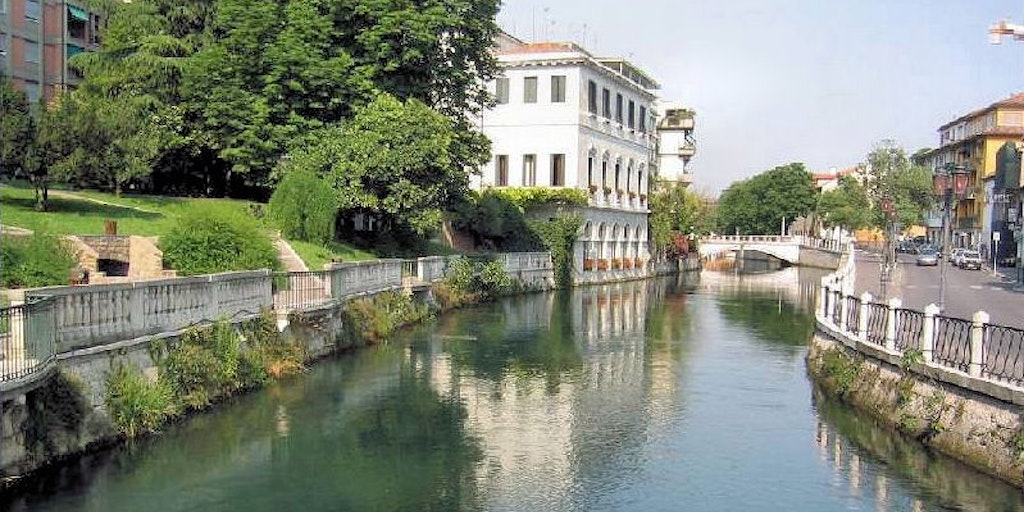 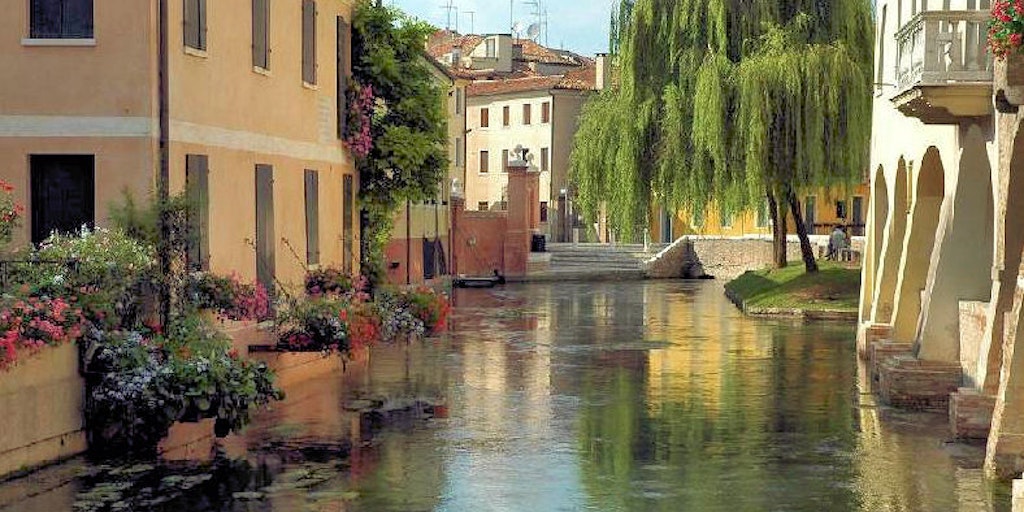 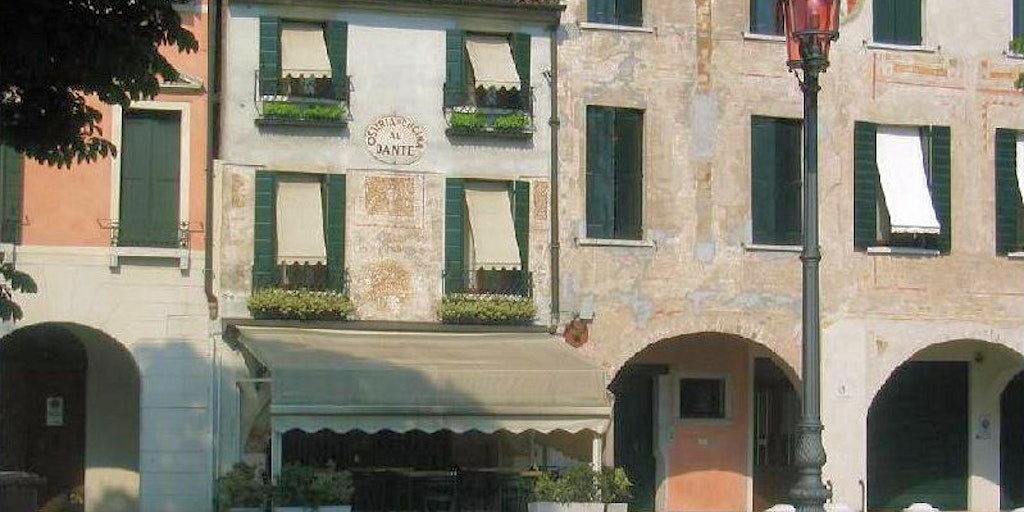 Bicycle and child-friendly city with canals and beautiful palaces.

A beautiful city to explore whether you want to cycle or walk around the beautiful palaces and green areas. Tiramisu is one the city's main products, so do not forget to have a taste!

Treviso is comparable to Roskilde for its size and cozy urban life. Treviso also has a number of canals that run through the city, which also means that many compare it with Padova, or little Venice. Though, Treviso's meandering waterways and tranquil atmosphere just cannot compete with the overwhelming charms of its neighbour Venice. By itself, though, Treviso is a pleasant town with several attractions worthy of a day trip.

Treviso is 40 km north of Venice and about 60 km north-east of Padova. The city's main attractions (architecturally-historical-cultural) consists of the main square Piazza dei Signori in the center of the historic center, the cathedral square Piazza del Duomo, the Cathedral of San Nicolò on the outskirts of the city center, Porta San Tommaso, the bridges of Ponte Dante and Ponte Frà Giocondo and Porta Santi Quarata, pointing in the direction of Padova. Finally, the city is surrounded by city walls, protecting it through it's history. You can have nice walks along the walls of the city.

The island of unique urban environment

Of particularly noteworthy is the island of Isola della Pescheria, which is a small lush island located in the middle of the canal Cagnan Grande, which was created in 1856 by the Austrian domination. The goal of the island was to assign a central market square to the city's fish market, which until then was at the Piazza dei Signori. The island is a unique small city environment surrounded by interesting buildings from the Middle Ages.

Via Buranello goes hand in hand with the city's canals and consequent called area Buranelli. This is the historic center, where the water flows quietly below the beautiful houses and the sporadic vegetation.

We are in Northern Italy, so in the winter should not expect temperatures above minus, while the summer can have averages of 28 ° C in July-August.

Every fourth Sunday of the month there is antique and collectors market at Borgo Cavour and Via Canova, which runs past the Piazza del Duomo in the center of Treviso.

Playgrounds have been developed very strongly by the local council. There are several children's groves in the town. If you need a play break from a city walk.

h3> Train, bus and bicycles Ciclabilità as in bike fitness, is also something one has developed by the council. So Treviso has a bikesharing program so that you can often find a bike and in this way get around town. There is also a train station in the city operated by the Italian State Railways, while the city bus company called ACTT. You will find timetables here: www.actt.it (also link in English).