Sights and attractions in Venice 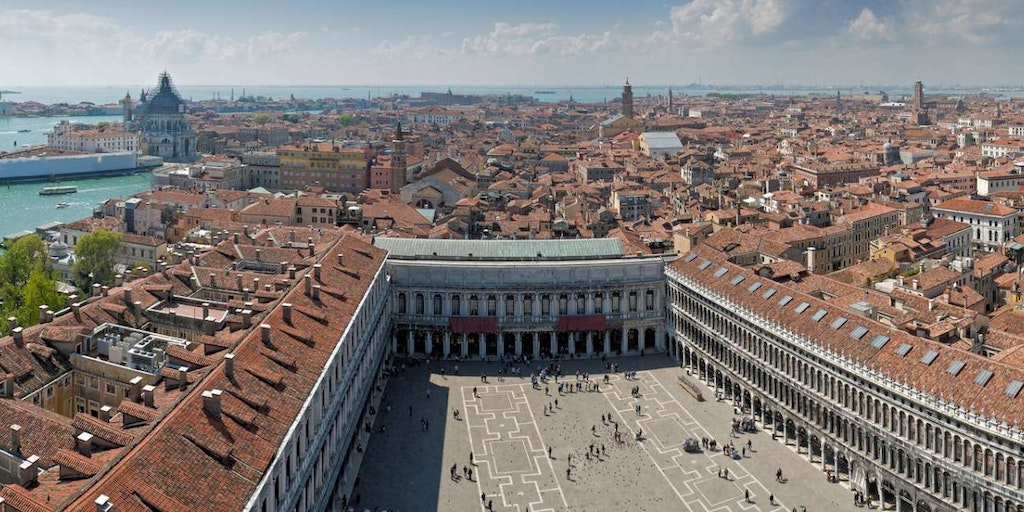 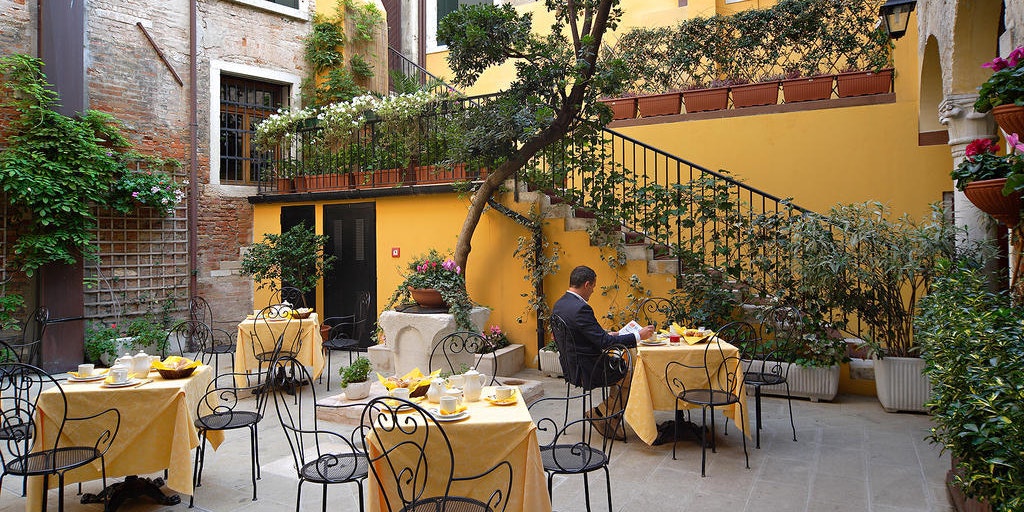 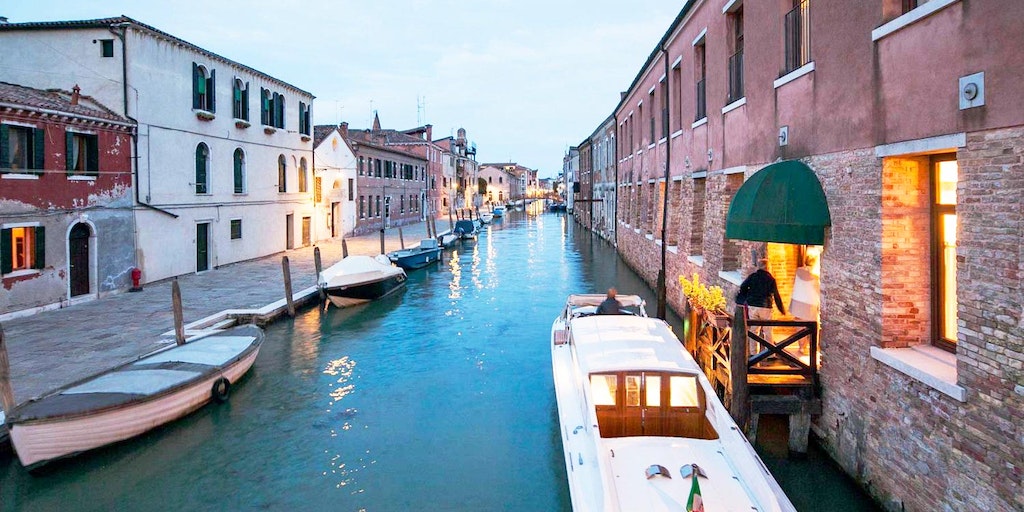 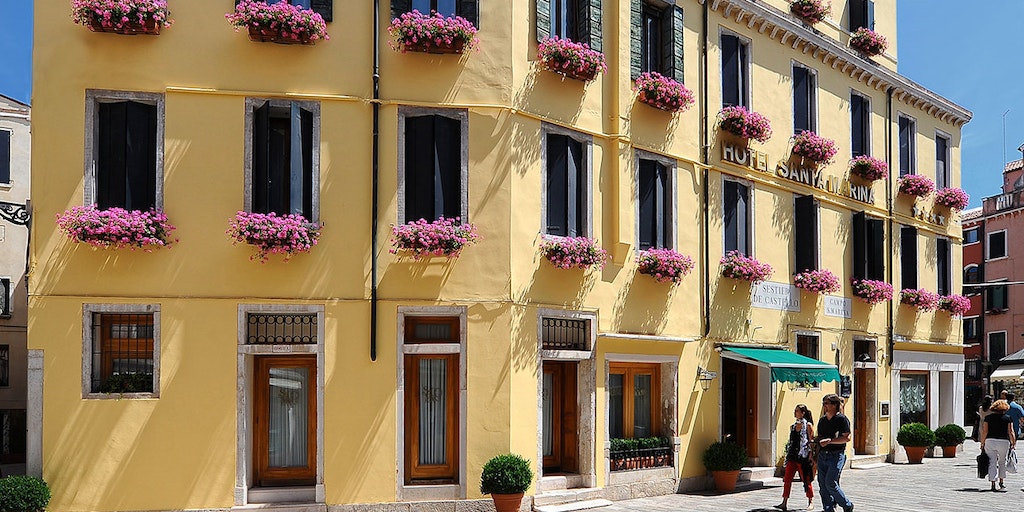 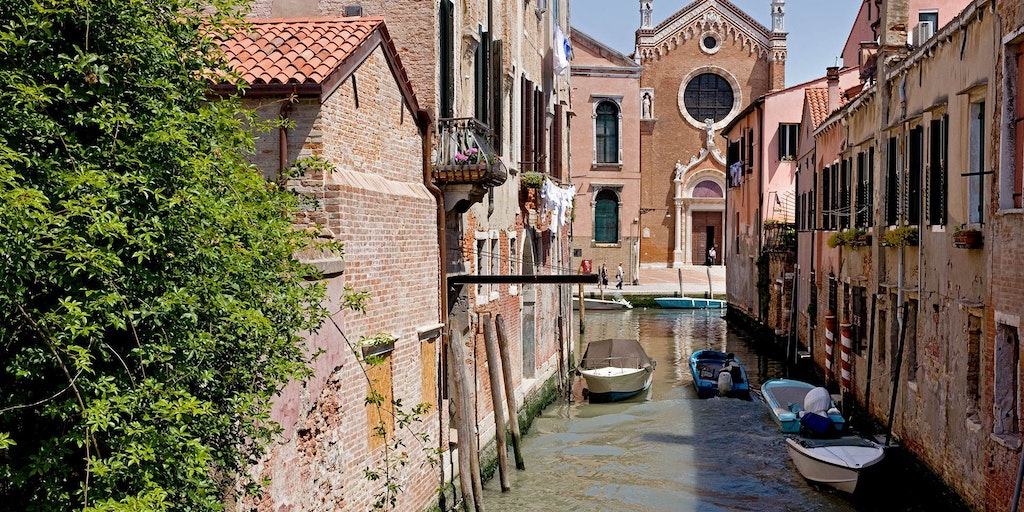 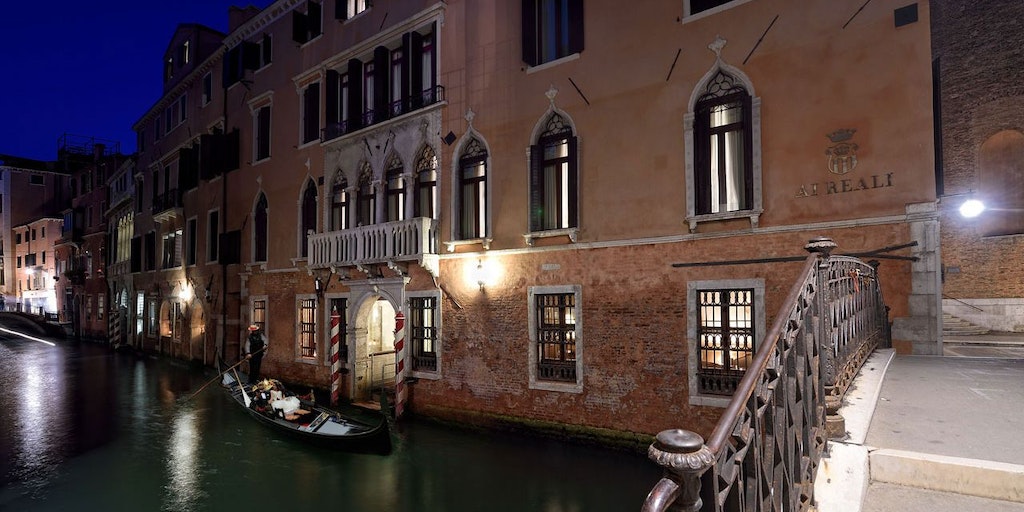 In Venice the sights and attractions are there to seduce you

When we talk about the sights of Venice, it is not easy to know where to begin. At In Italia we help you to stay close to the best attractions.

Venice is world renowned for its charm and romantic atmosphere. Here you can relax and enjoy the canals at your own pace, with the gondola, or you can explore the city's many small, narrow side streets that can often lead to a surprisingly cozy restaurant or unexpectedly beautiful place.

When we talk about the sights of Venice, it is not easy to know where to start and where we should end. The city is so full of majestic buildings and historic and cultural treasures that it is impossible to describe them all.


Take your time to admire four sites at once!

Piazza San Marco
The first is the square or Piazza, surrounded on all sides by fabulous buildings and overlooking the Grand Canal. Here you can enjoy a coffee, look at the life around you feel comfortable set back to a time where quality and aesthetics were the focus. They say that the world will meet at St. Mark's Square and it is not entirely wrong: With probably at least 10 million visitors per year in the neighborhood, the square is one of the largest tributaries pieces on the ground.

Markus Church
The other is the square's main building, the sumptuous basilica, St. Mark's Church. The construction of the church began already in the year 1071, and it has a unique, endearing appearance as it is inspired by a blend of Eastern and Western styles of church building, the Venetian-Byzantine style. It is often called the "golden church", because of its abundance.

Doge's Palace
The third attraction on St. Mark's Square is Doge's Palace; a mighty and beautiful Gothic structure from the 1500s what will impress you. Here lived the Doges, who were the rulers of Venice for more than 1,000 years. Doges were elected for life by the aristocracy of Venice, and their role was as a mixture of acting as a king, a senior administrator and a military leader.

St Mark's belltower
Bell Tower (Campanile) is the fourth of St. Mark's interest, we will mention here. Actually, the bell tower is part of St. Mark's Basilica, but it stands for itself and is built in a completely different style. This is why you probably like an attraction in itself. It is almost 100 meters high and one of Venice's most distinctive landmarks. The bell tower was built in 800 AD, but has been reconstructed in the early 1900s, after the original tower collapsed.


The public Regatta
The first weekend in June, you can witness a spectacular regatta, which rotates among the four major Maritime Republics Amalfi, Genoa, Pisa and Venice, and with the participation of up to 400 large Galleons, an incredible sight.

>>> Read more about the Regatta here

Teatro La Fenice
It's a great experience to attend opera performances and concerts at La Fenice ("The Phoenix Theatre"), its atmosphere and architecture fits so beautifully into the unique city surrounding it on all sides.

Sailing under the Bridge of Sighs where sorrow and love meet

Venice is the city of dramatic emotions, and it is exemplified in a few places as clearly as the Bridge of Sighs. The bridge connects the Doge"s Palace, where among other things was a interview rooms and an old prison, with a newer prison, no longer in use. No one knows where the name comes from. Some say it is because the prisoners looked melancholic and sorrowful as they were led across the bridge, some to execution, others to many years of imprisonment. This was the last time, at least for many years, they saw the outside world.

Another theory is that groanings come from the many couples who have been overwhelmed by romantic love, while they sailed under the bridge. It is said that if a couple kisses while sailing under the Bridge of Sighs, they are keeping their love forever. It"s worth a try. The bridge is an exceptionally beautiful sight as it hangs high above the canal. It is considered generally as one of the most exquisite examples of bridge architecture in the world.

We have just been through a tiny fraction of the sights you can experience in Venice. The best is to go down and see them with your own eyes. With In-Italia and our local knowledge experts we can give you advice and guidance before and during your trip.

>>> Read more about Hotels and apartments in Venice