Verona, The Veneto Opera performances in the arena 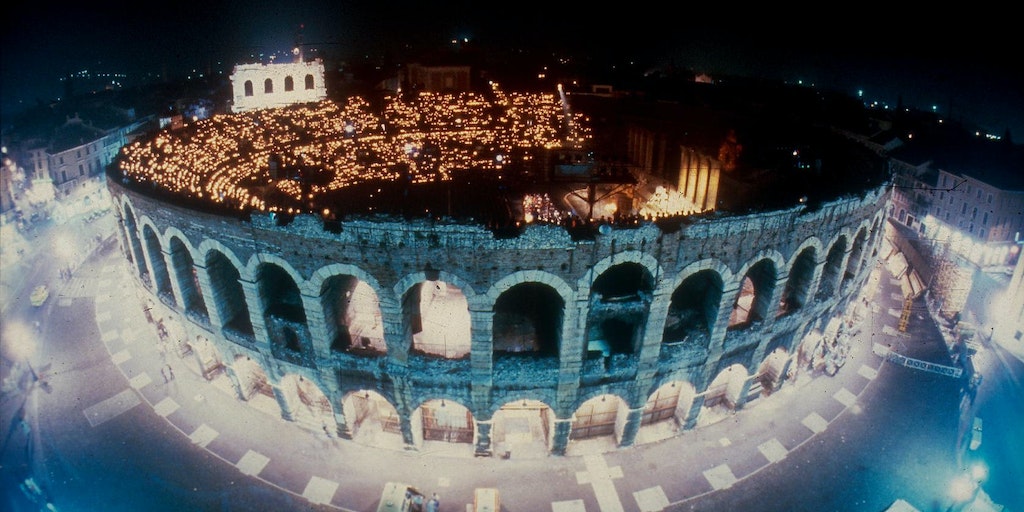 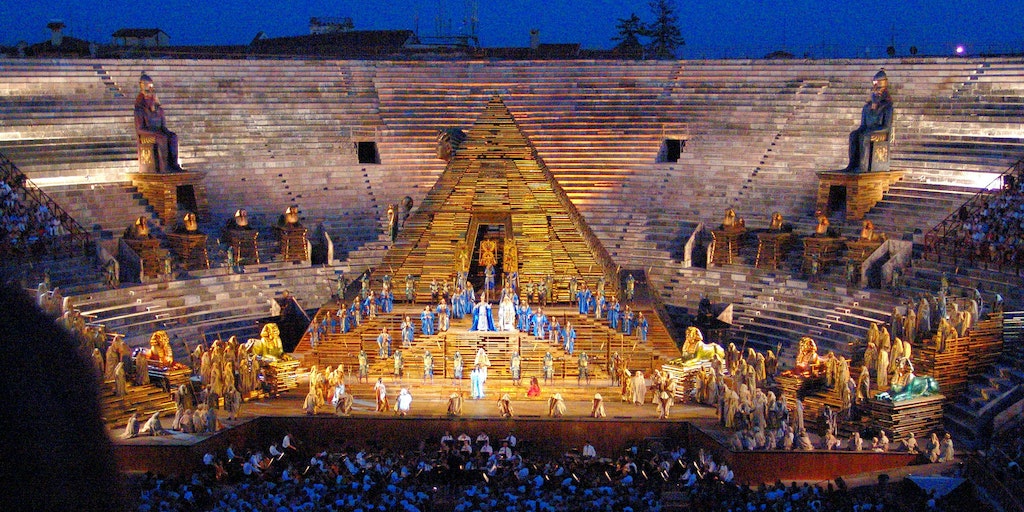 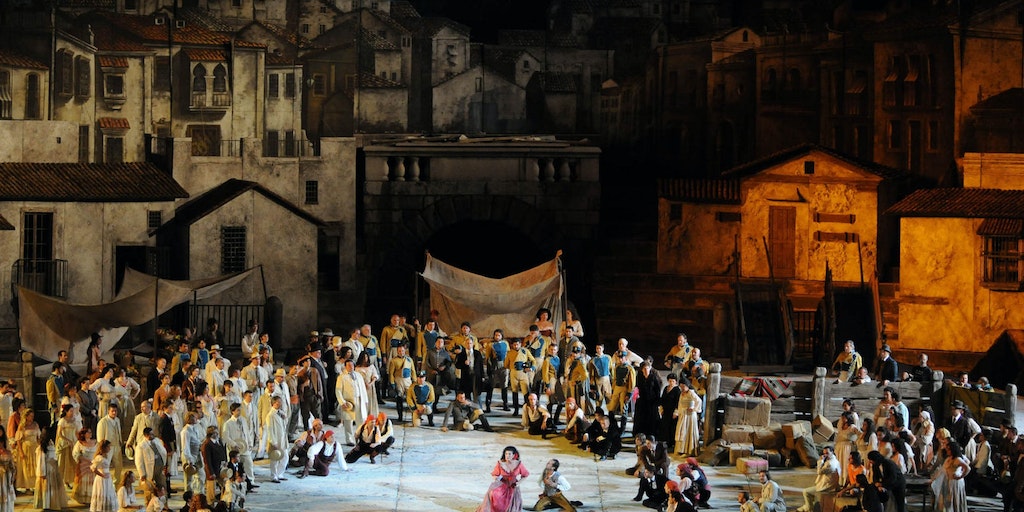 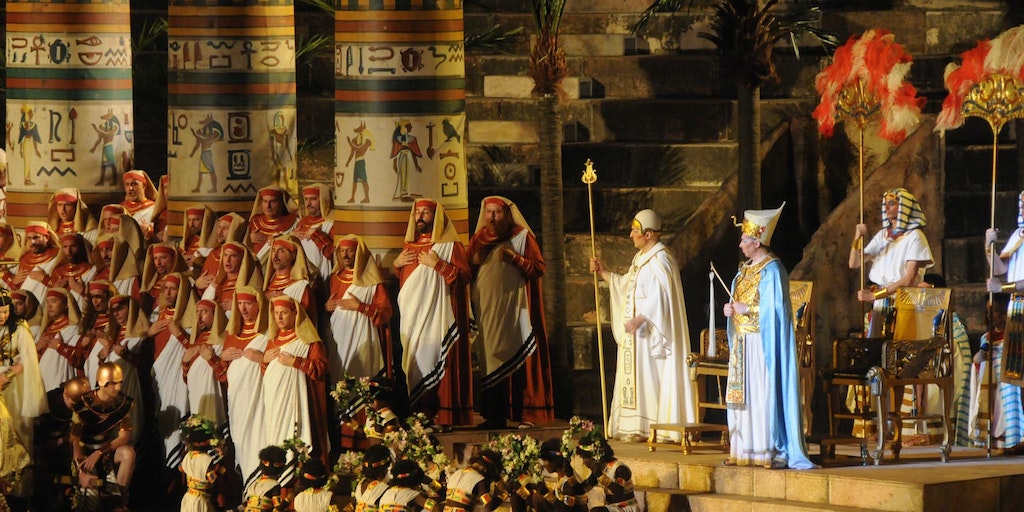 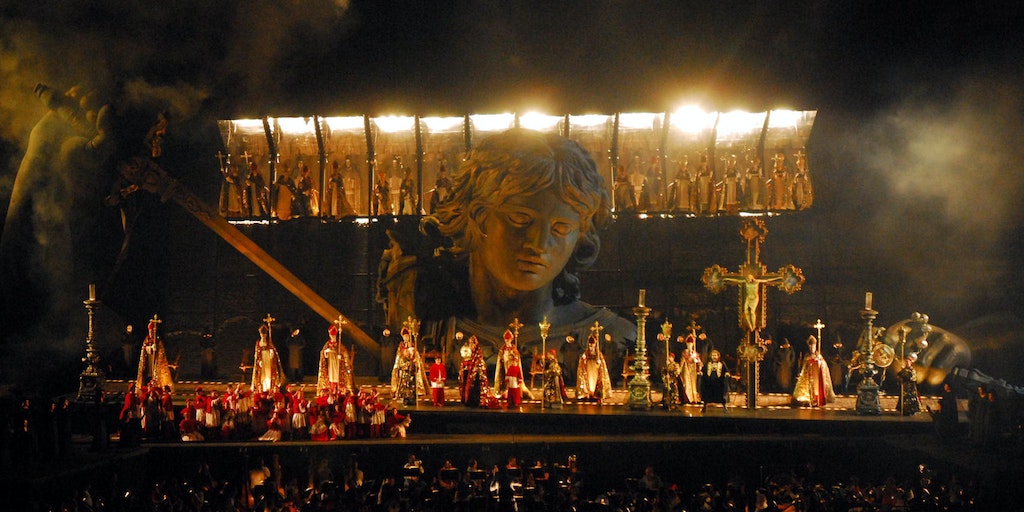 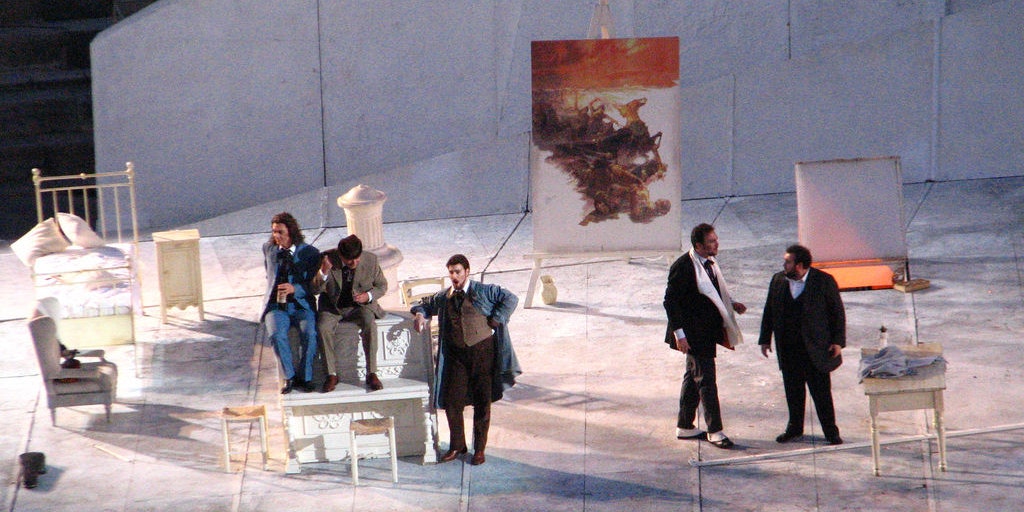 Loading content
The arena in Verona is undoubtedly the largest opera house in the world. In Roman time the old amphitheatre held a maximum of 25,000 spectators.

The French philosopher, Montaigne saw the arena for the first time in 1580. When he was 47 years old and had seen everything, he described the amphitheatre as the most wonderful building he had ever seen. At that time the arena was already about 1500 years old. It was built in the first century AD and was then outside the city walls. A later extension incorporated the arena into the wall.

In 1183 an earthquake destroyed much of the theatre, and as in many other places, the population speeded up the decay by fetching building materials from the ruins. Entire houses and extensions were built out of stones from the theatre! A stop was put to this practice in the 17th century, when restoration of the arena was started. Initially the theatre was used for gladiator fights and burning of Christians. As these amusements went out of fashion the arena was used for a variety of events: bull fights, duels, fortress, shows and exhibitions.

In 1913 the first opera took place here. It was Verdi's Aida, which for many is still the opera most associated with the arena. Since the beginning of the 1980s it has been included in the programme almost every year, but during the first many decades the repertoire changed constantly and many operas, which have today been completely or almost forgotten, were played here. Nowadays the arena in Verona is no longer a place where you hear new or lesser known operas but it is home to the great classics by Verdi, Puccini, Bizet and one or two other composers. Any renewal in the arena is now more likely to come from the scenography, which is often quite experimental and modern.

The arena in Verona is undoubtedly the largest opera house in the world. In Roman time the old amphitheatre held a maximum of 25,000 spectators. Some of the seats behind the stage are not in use anymore; instead the earlier parterre is now often included for seating. This used to be reserved for lions, Christians, gladiators and other worthies. Thus the place today still holds an audience of almost 22,000, most still sitting on the original stone steps along the side.

It is difficult to grasp the vastness of the arena without actually having been there. But try to imagine that often there are 300-400 singers and walk-ons on stage, and the amazing acoustic enables the singers to be heard without electronic amplification. At the entrance the audience is given small candles and encouraged to light them in the dark before the first act in memory of the Christians who suffered martyrdom here where now more harmless entertainment takes place.