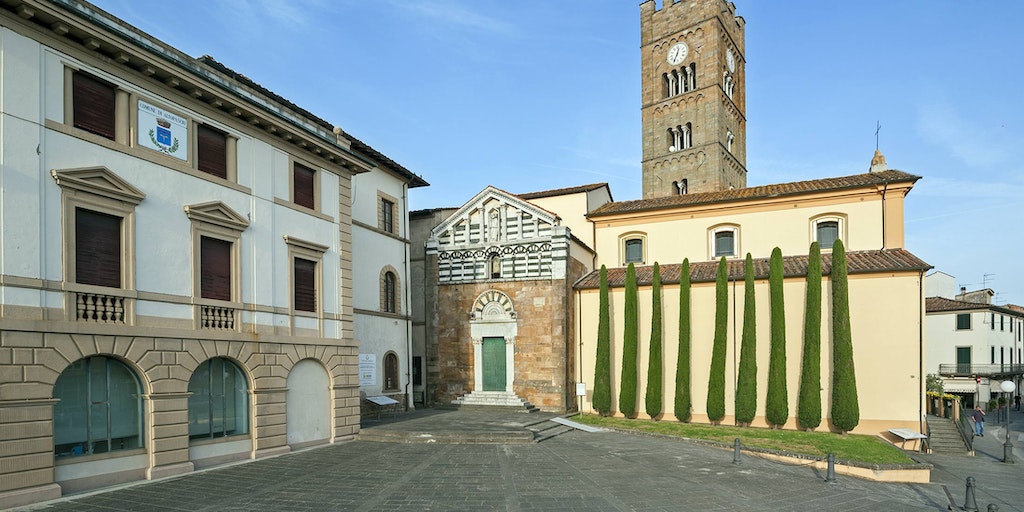 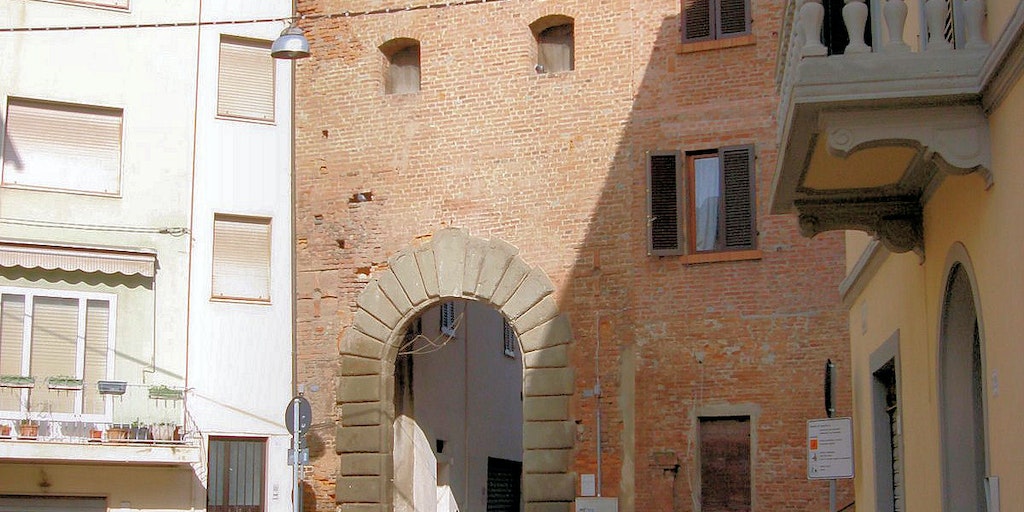 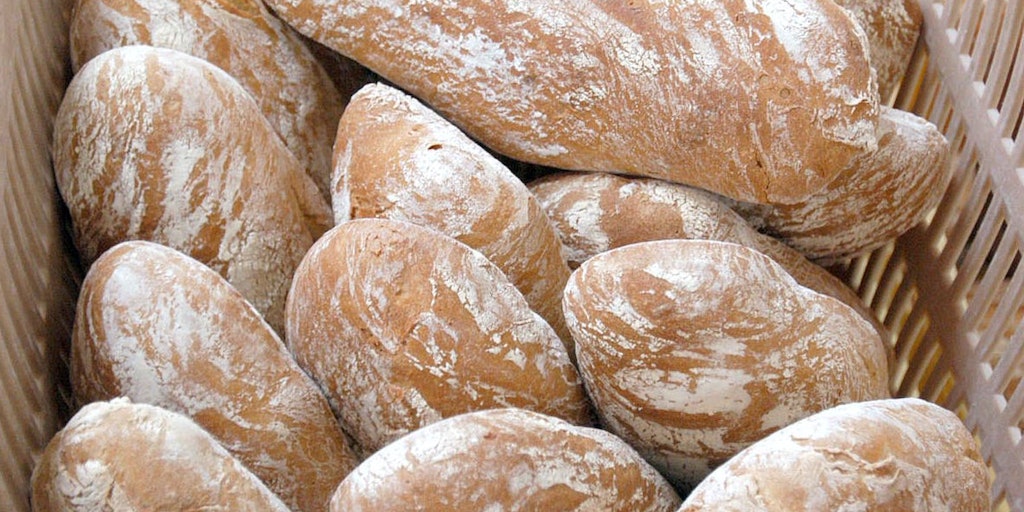 Loading content
Altopascios old center will surprise you, with its large open areas and wide streets and squares, quite unusual for older Tuscan cities. Today Altopascio is known as the bread town of Italy.

Altopascio is located 22 km from Lucca, in the Valdinievole valley that stretches between Pisa and Lucca. The city's old center will surprise the visitor with its large open areas and wide streets and squares, quite unusual for older Tuscan cities.

The town originated in the Middle Ages around the San Jacopo monastery from the 11th-century, called Spedale (Hospital). In 1050 a group Lucchesere (from Lucca) decided to build this monastery for the pilgrims who walked past Altopascio: pilgrims who were either on their way to or from Volto Santo in Lucca or walked along the pilgrim route Via Francigena on their way to Jerusalem. The Spedale once played an important role for monks and pilgrims on their way between Canterbury in England and Rome, as the Spedale is located where the old road Via Francigena ran.

Altopascio is called the bread city. The strong bread traditions dating back several centuries originated around San Jacopo monastery where the bread was basic food for pilgrims and crusaders. The monastery was reputed for its function as a 'charity', as the guest pilgrims and knights could find rest, nursing and feeding here. On the basis of the nuns and monks' great organizational skills, the monastery was appointed by an independent guild that was spread throughout Europe; called Tau.
In 1459 the order was dissolved by Pope Pio the second while a part of Altopascio's struggle took place between Lucca and Florence, which was the beginning of the end for Spedale. After a short period of Lucca's domination, Altopascio was surrounded by protective masonry and reinforced with towers. It was only to change hands in the 16th-century and revert to the Fiorentinske Republic. The monastery's hospital department continued to assist pilgrims and citizens for some time, until also this function was abolished in 1773 by Grand Duke Pietro Leopoldo. In 1861 Altopascio was surpassed by the Italian monarchy during Vittorio Emanuele II of Savoia, so, like many other Tuscan cities.

Things to do in and around Altopascio:

We can recommend a visit to the Spedale buildings, San Jacopo church, Piaggione and Torre Voltola. The town also provides everything that you could possibly need for the shops and restaurants on a vacation.

Altopascio is a known territory for its real estate, as many consider the city and its neighboring hamlets as residential area. This is due to the logistical advantages of the location of the city, a few minutes drive to Lucca and Montecatini Term. Here is also a train station and access to the A11 motorway which connects Florence and the sea, you also can quickly get to the coast and other cities along the route, such as Pistoia and Pisa. It is also central to day trips to the enchanting Cinque Terre and marble mountains.

Festa del Calderone (boiler party - symbol of the jumble of people who came here in the old days) will be held on 25 July each year, to honor the saint San Giacomo Apostolo, which is protector of the knights of Altopascio. On this day gather the big pots in which they cook pasta and other simple dishes, where anybody can participate. Also tourists.