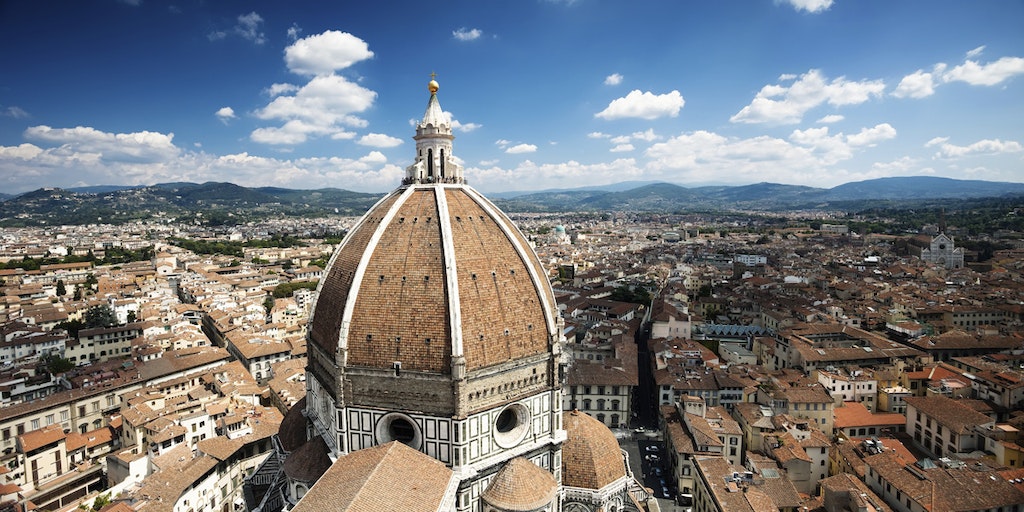 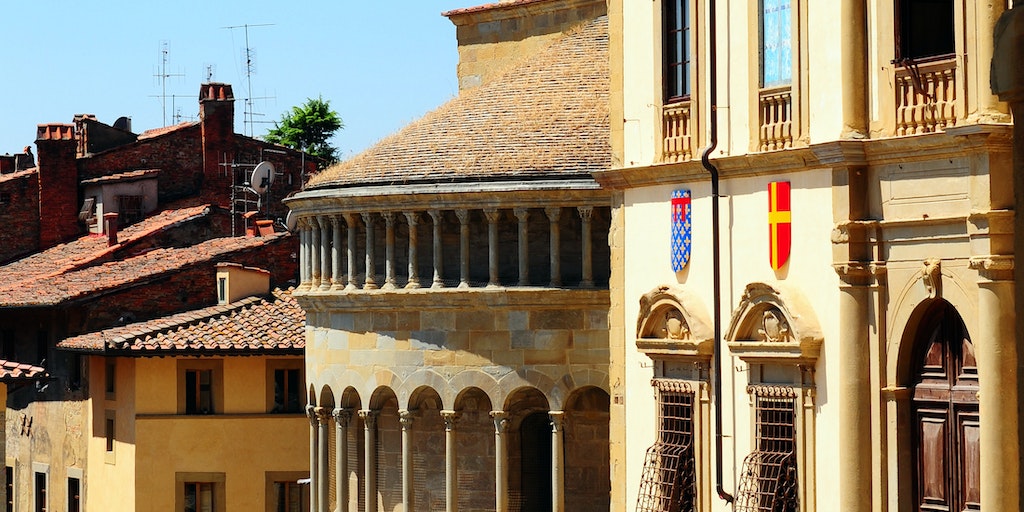 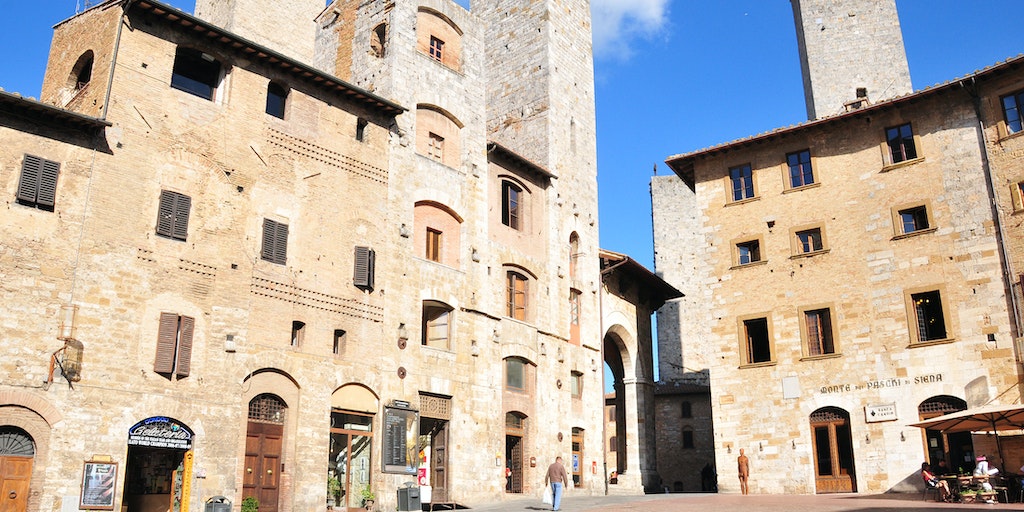 Choose your attractions in Tuscany

You will find plenty to do and see in Tuscany, and here are some tips from our In-Italia travel experts with many years of experience of travel in Tuscany. Find excursions and attractions in Tuscany that suit you.

Tuscany is full of interesting sights and is a treasure trove of art and culture from the Renaissance period with Florence as the jewel amongst the treasure chest of riches. You will also find many beautiful medieval villages with a unique history and a distinctive Tuscan atmosphere, famous wine regions such at the Chianti Wine District, and a host of inviting beaches.

Here are a few suggestions that have proven to be favourites with our customers that return again and again to Tuscany:

Galleria degli Uffizi is one of the oldest and most famous art museums in the world, whose foundation was created by the legendary Medici family in Florence, who in the early 1400"s was the richest family in Europe.

Visit the website of Galleria degli Uffizi to learn more.

Florence Cathedral, or Cathedral of Santa Maria del Fiore, as it is called in Italian (and alternatively called: Il Duomo di Firenze), has long been one of the most famous attractions in the capital of Tuscany, with its huge, brick red dome and its tall bell tower that majestically towers over the rooftops.

The stylized Gothic cathedral that together with the rest of the historic city centre of Florence was added to the World Heritage list by UNESCO in 1982, was started in 1296 and was finished in its basic form by 1436, when it was consecrated by Pope Eugenius IV.

The biggest brick dome in the world

The cathedral was once the largest church in the Christian world, but has since been surpassed in size by Peter"s in Rome, St. Paul"s Cathedral in London and the Cathedral of Milan. However, with a total of 4,000,000 bricks that have been used to build the dome, it still has the largest brick dome in the world.

You can read more about the cathedral on its own official website.

In the central part of the province of Siena - the heart of Tuscany - is the small town San Gimignano. Despite its small size and population - the city has only just over 7000 inhabitants, it is one of the most famous and popular cities in Tuscany

The city is not just one of the prettiest and most charming towns in Tuscany, but also possesses a number of unique medieval towers - 14 in total - and a number of other rare well-preserved medieval buildings, which have contributed to put it on the UNESCO World Heritage Site.

The city of Lucca, located in the northwest corner of Tuscany (in the province, also named Lucca) is steeped in Tuscan renaissance spirit in the architectural sense. Visit Lucca and you will understand why it has been included in the UNESCO list of World Heritage.

Traces of the past

You will find many traces from Roman times, for example. in the form of Piazza San Michele, built on the grounds of an ancient forum, and the renowned Piazza dell"Anfiteatro that still bears traces of an ancient amphitheatre.

Get inspiration for your holiday in Lucca

The Leaning Tower of Pisa

The bell tower "Torre di Pisa" behind Pisa's famous cathedral is one of the most famous sights in Tuscany. Its fame is almost exclusively owed to its leaning profile that has given it the nickname Leaning Tower of Pisa .

One part of the Piazza del Duomo

Basically, it is a bit unfair that it is almost exclusively its slanted appearance that the tower has become so famous. When it was first built in 1173 - contrary to popular belief - it was already sloping due to the soft foundation and sloping ground upon which it was built.

Secondly, the bell tower is only one part of a historic place - Piazza del Duomo - formed by the nearby Baptistery, the cemetery and the cathedral and overall it is considered one of the finest architectural sites in world. The square - piazza - was included on the World Heritage list by UNESCO in 1987.

Arezzo is located 80 km southeast of Florence (in the province of the same name), and was referred to by the Roman historian Titus Livius Patavinus as one of the Etruscan capitals (Capitae Etruriae) and counted - not without some academic controversy - as one of the twelve Etruscan cities, which constituted the famous Etruscan alliance called "the Etruscan League". Today you can still find many unique, historic buildings and monuments - churches, palaces and piazzas.

You can still find traces of the Etruscan culture in the city, included in the form of the remains of an Etruscan wall, an Etruscan necropolis and bronze figureLa Chimera di Arezzo, found in Arezzo in 1553 which constitutes one of the finest finds from the Etruscan culture group. The figure, which was a votivgave to the upper Etruscan god, Tinia, and is kept today at the Archaeological Museum in Florence - Museo Archeologico Nazionale di Firenze.

Find your holiday accommodation in and around Arezzo

Choose your holiday accommodation in Tuscany

Choosing the right location for you is important, depending on what you want to experience. Why not take advantage of our travel experts on Italy at In-Italia? We have spent years visiting Tuscany to hand-pick accommodation and learn about the area, and we are more than happy to help you plan your holiday in Tuscany, just the way you want it.

Find our more about a holiday in Tuscany with In-Italia