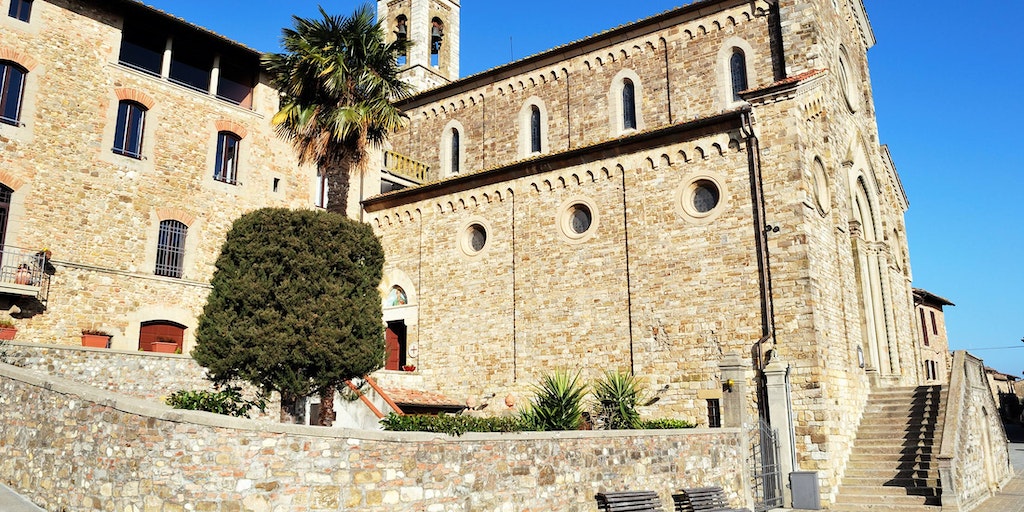 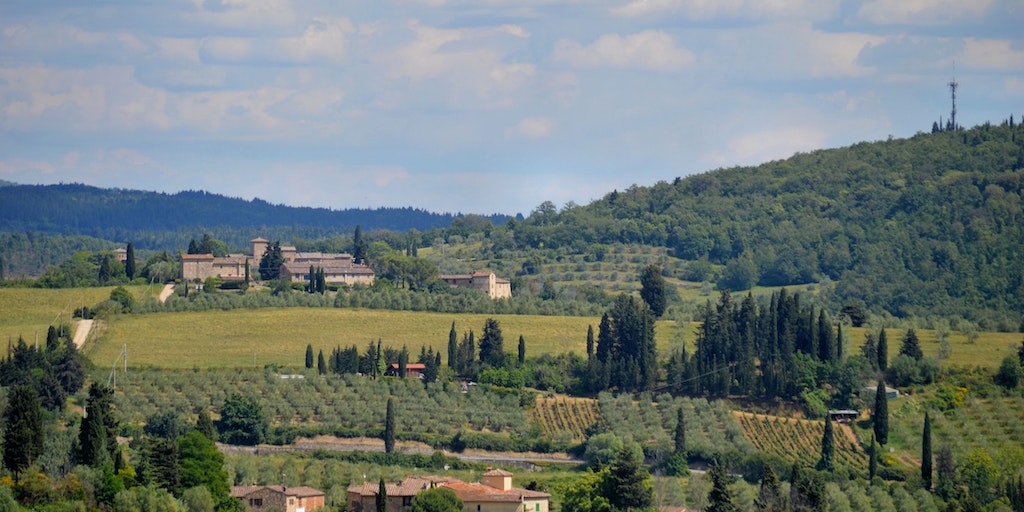 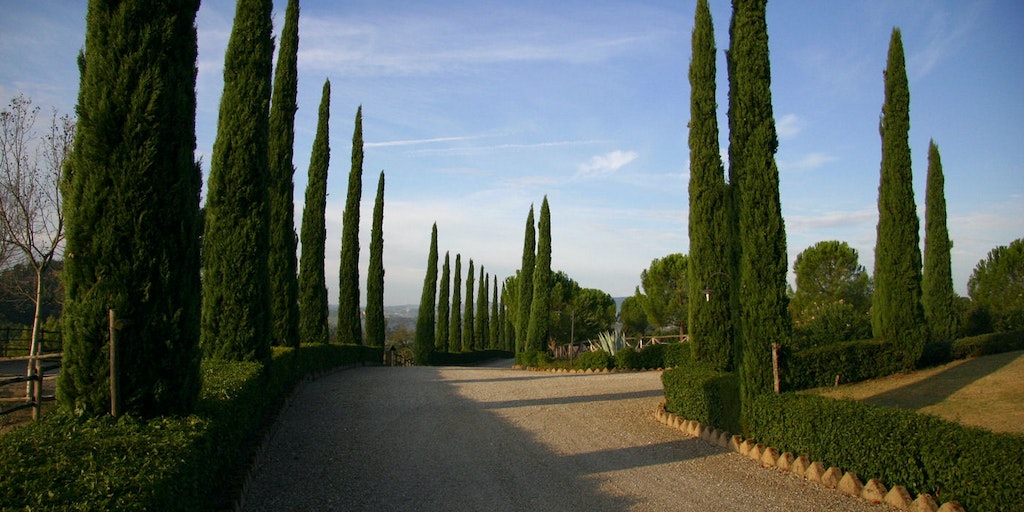 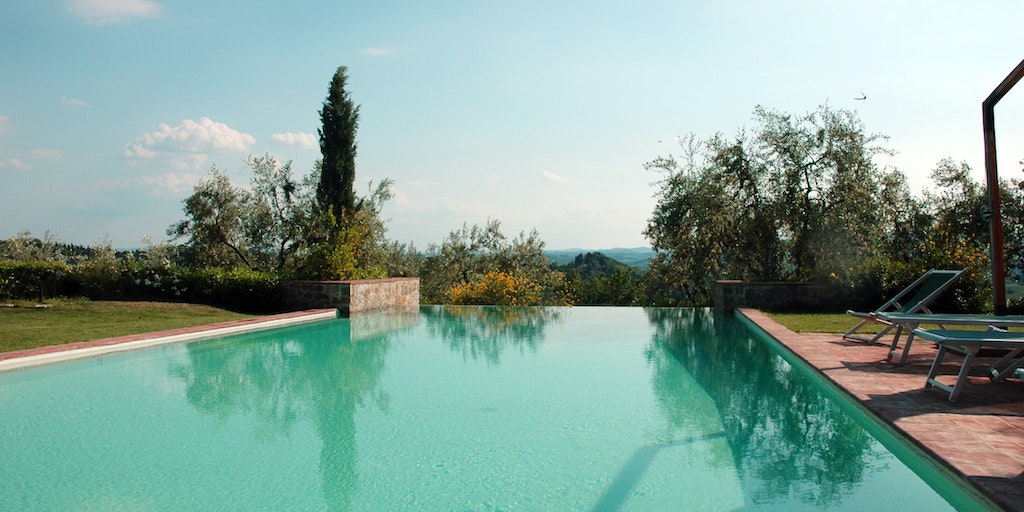 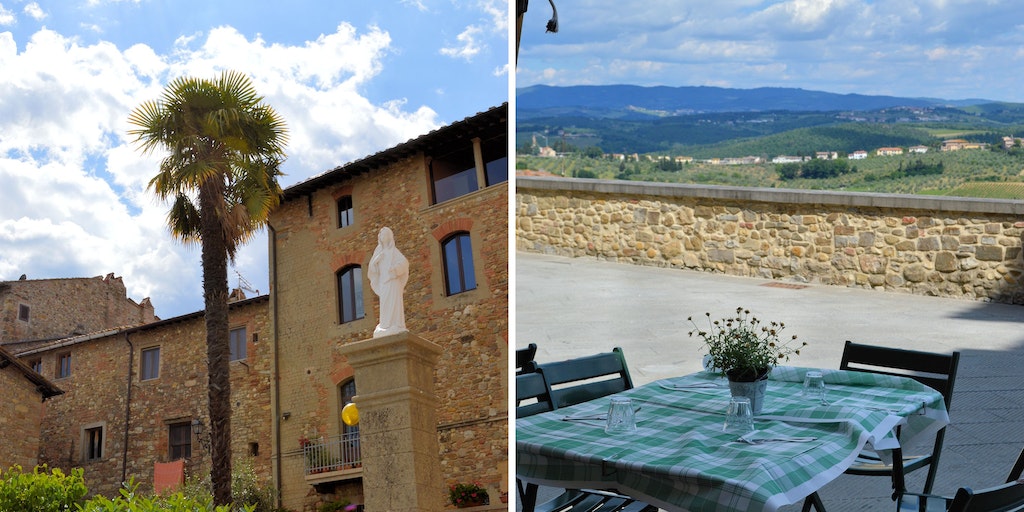 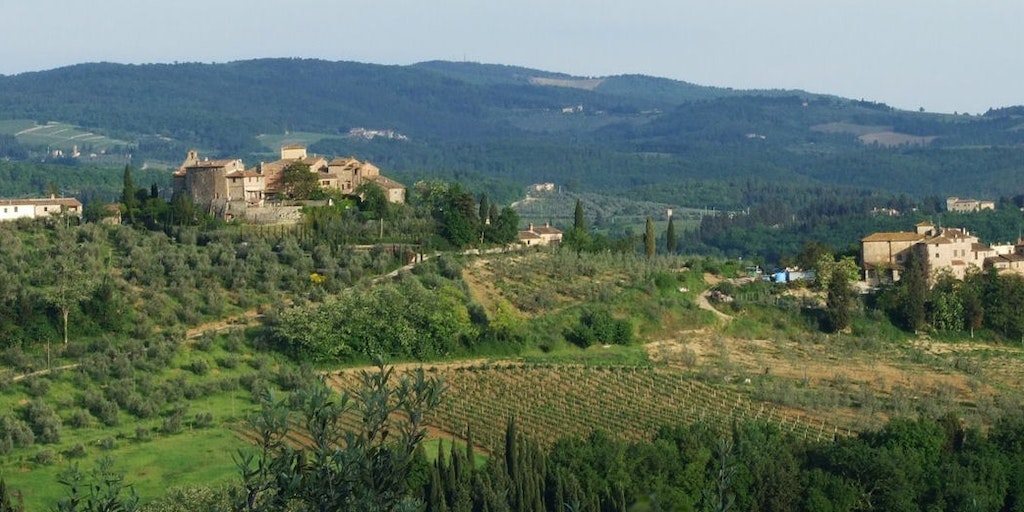 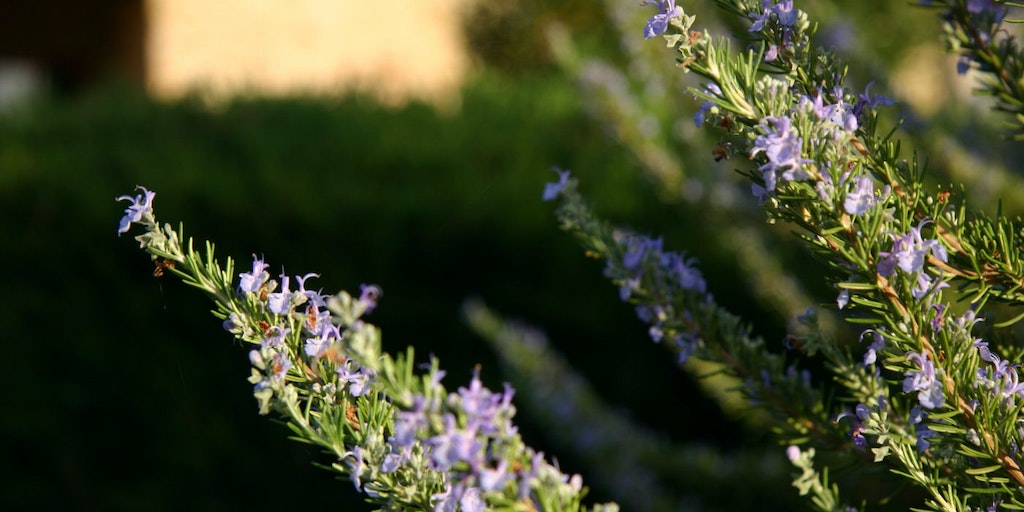 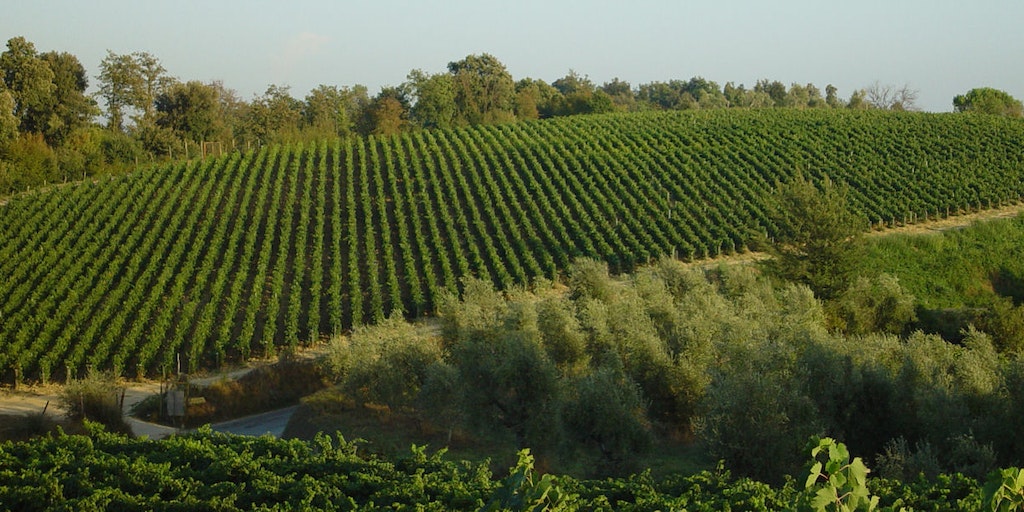 Loading content
This adorable little town is located midway between Siena and Florence in the most beautiful countryside imaginable.

Theis part of the countryside is dissected by charismatic curvy roads, typical of Tuscany. The Via Cassia is especially scenic which takes you to up to Barberino Val d'Elsa (373m) situated on the northern border of the Chianti valley.

The town is still enclosed by the original wall which has seen many a pilgrim and merchant passing or arriving on the backs of mules during earlier times on their way to Rome. The city is very well maintained, and there are all the necessary grocery stores and cafes and restaurants that you could need in and around the town.

As you enter the city walls, on your left you will find a stately palace namely 'Cardinals Palace' displaying the Barberini family's coat of arms which feature bees. A little further along on the right you will see the beautiful Court displaying the 35 coats of arms belonging to the most important families in Florence, all carved in stone. On the other side of the street is a large loggia which is used for public gatherings, meetings and markets. In the main square in front of the municipality is a memorial statue paying respect to the 14th Century author Francesco da Barberino, who founded the city.

The city is surrounded by rolling hills covered with vineyards, olive groves and forests. You'll also find medieval towns in the surrounding hills. Although the towns and cities have grown up with the same culture and the same roots, they are all unique. For example, San Appiano began in Etruscan times. Petrognano Semifonte represents the lost city, which according to legend disappeared from the face of the earth in 1202, before being reborn with the same stones in the valley. It is also important to mention the chapel of San Michele Arcangelo, built in 1597 by Santi di Tito, which is a perfect replica of the dome of the Duomo of Florence. The town of Tignano that existed before the year 1000 is worth a visit because it is one of the few places in the area where the walls are still intact. Finally, the town of Vico with its beautiful palaces and Linari, with its fortifications are of great interest.

Excursions: Once you have visited the surrounding villages, we recommend visiting Castellina in Chianti, Certaldo, Greve in Chianti, San Gimignano and Siena in particular. With the station Barberino Val d'Elsa, it is convenient to leave the car when you want to go to Florence or Siena. The rest of Tuscany is also connected by rail. Via this link you can search for train connections in English: http://www.trenitalia.com/