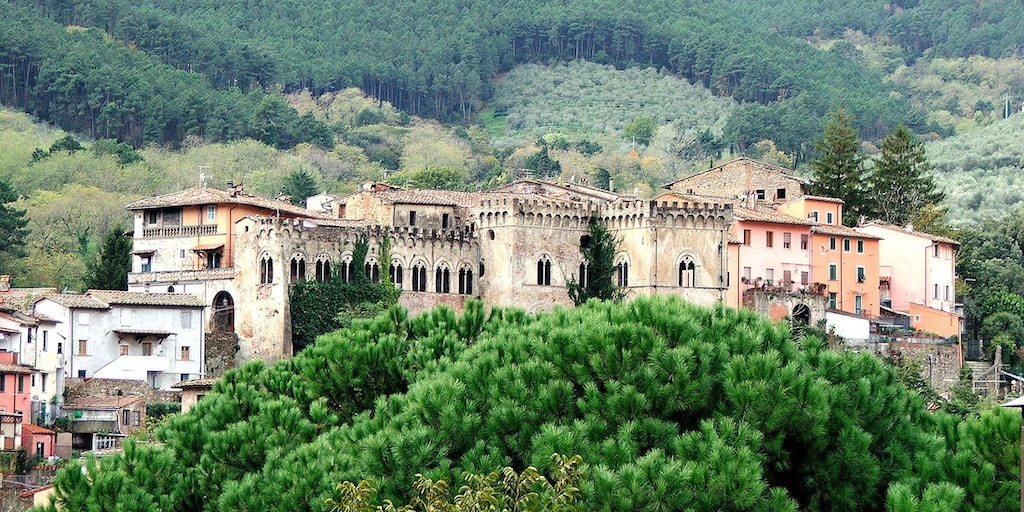 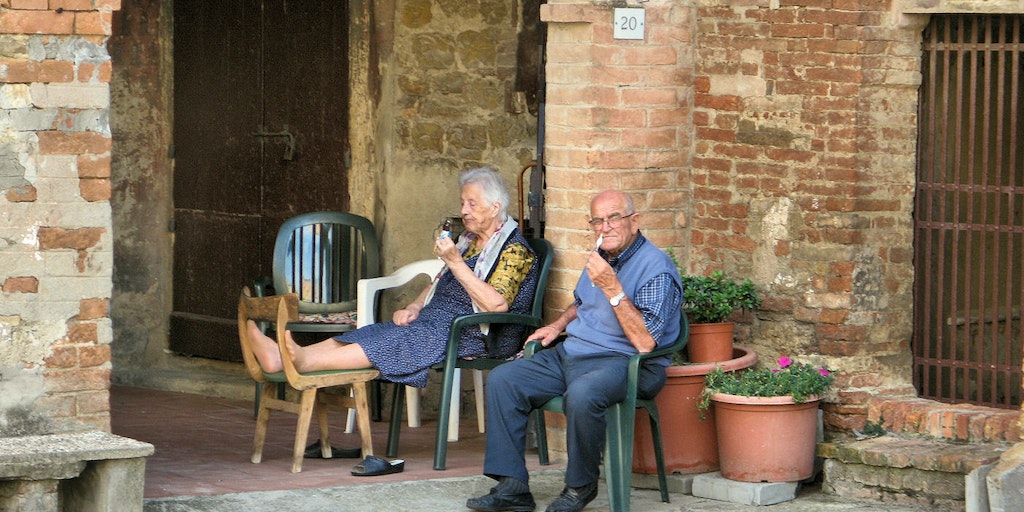 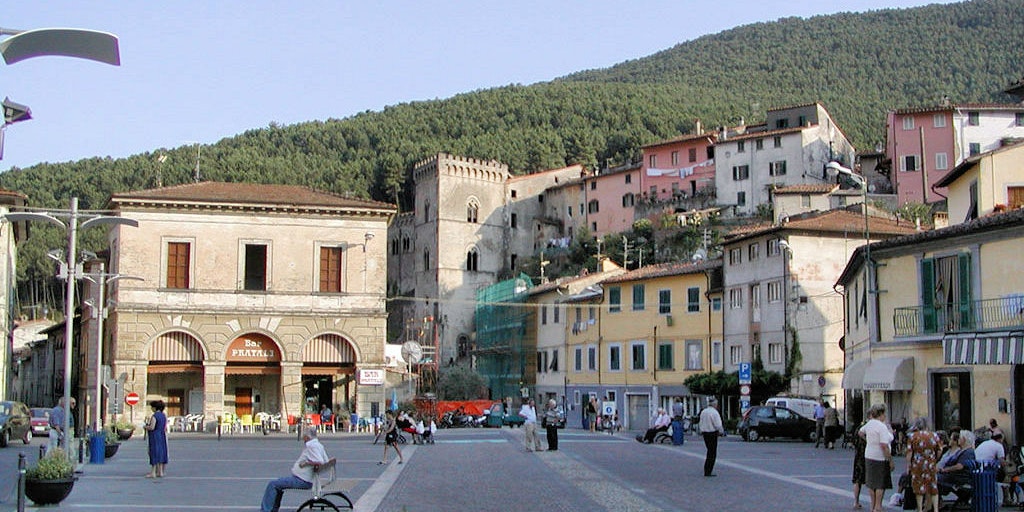 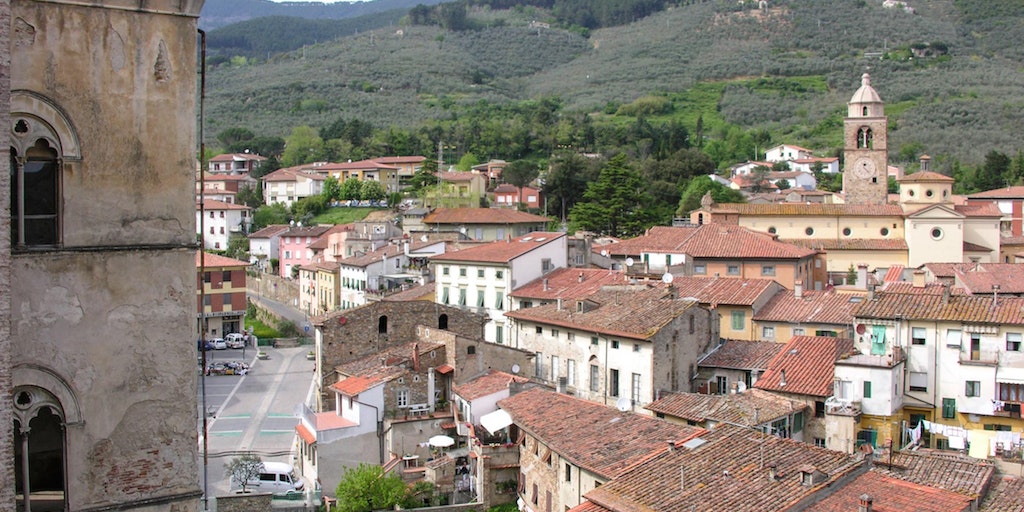 Loading content
This quaint little town nestles peacefully in the hills 22 km from Lucca and 28 km east of Pisa. Culturally Buti doesn't have much to offer, but the atmosphere in the town is authentic and surprisingly enough the mass tourism of the neighbouring towns has had very little effect here.

This quaint little town nestles peacefully in the hills 22 km from Lucca and 28 km east of Pisa.  Culturally Buti doesn't have much to offer, but the atmosphere in the town is authentic and surprisingly enough the mass tourism of the neighbouring towns has had very little effect here.

A huge amount of olive trees grow in the hills around Buti and some of Italy’s (and therefore the world’s) best olive oil is produced here. There is a good choice of cafés, restaurants and pizzerias in the town, so if you are only here for a week, there’s no need to dine at the same place twice.

In addition, the city is closely linked with its neighbouring towns and within a radius of 5 km, you will find everything from small to very large supermarkets, marketplaces selling a diverse range of goods from antiques to clothes, bric-a-brac, food, etc. There is also a street market in Buti every Monday morning.

Buti reportedly has Roman ancestry, but evidence of it has been completely destroyed after countless wars between the ancient city-states of Pisa, Lucca and Florence. During which, the city was burned, destroyed and built anew.

Il Palio is not just an ancient tradition in Siena, it is also a thoroughbred tradition in Buti. The Horse race called the Palio di S. Antonio (named like this because it is held for Sant'Antonio) is a recurring attraction, to be held on the first Sunday after 17 January each year.

The first quarter-racing was held in 1961. The Pievania district won. After many years of successful racing, the inevitable happened in 2007; two horses come into close contact in the most dangerous corners, the jockey flew with his horse into the public, disabling 2 people. Everybody in Buti was upset by this incident and they will do its best to avoid any future losses.

The race: On race day, after the Holy Mass for horse keepers, in the first hours of the Sunday, the tradition is that citizens' meet in individual neighbourhoods to talk and eat the traditional meal tripe. At noon all the districts make a parade through the city until the church square at the cathedral, where jockeys are awarded jacket and cap, the horses are blessed and around noon. 14:45 the race starts.
There are two races, where each race extracts three horses competing. Then a third race is held, where the last horses are selected out the horses that finished second in the previous race.

The horses that win the first three races, is through to the final. In total thus four races.
The Sunday before the horserace last year's winning neighbourhood arrives from their own church to the cathedral square. Here the banner are given (Il Palio) to the vicar, who together with the President of the races begins the selection of the neighbourhoods that will form each race.

During the following week a fair is held in every neighbourhood in their respective churches, then a special banquets is organised, serving their own specialties, which varies from neighbourhood to neighbourhood. The day before the race a veterinary inspection is made of the horses and the individual jockeys are presented. The day ends with a banquet in the neighborhoods.