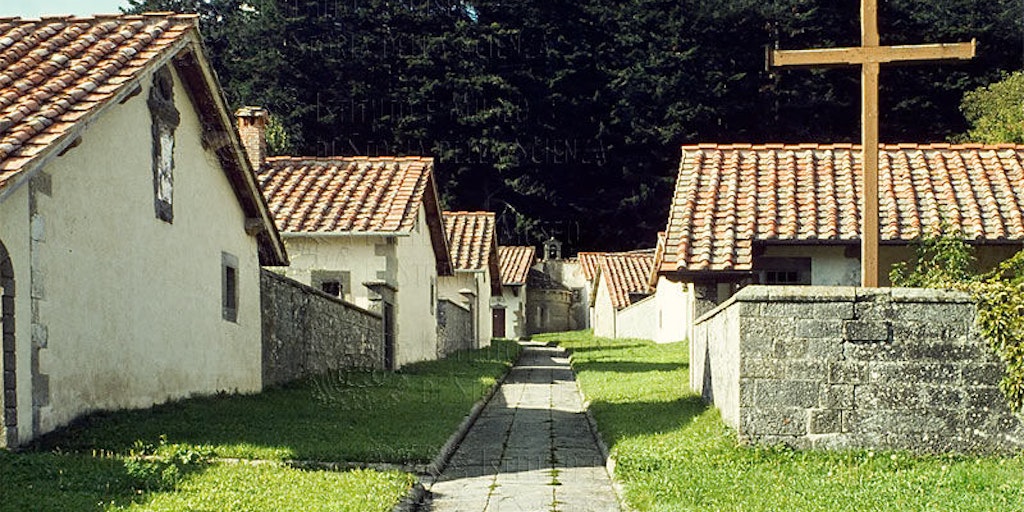 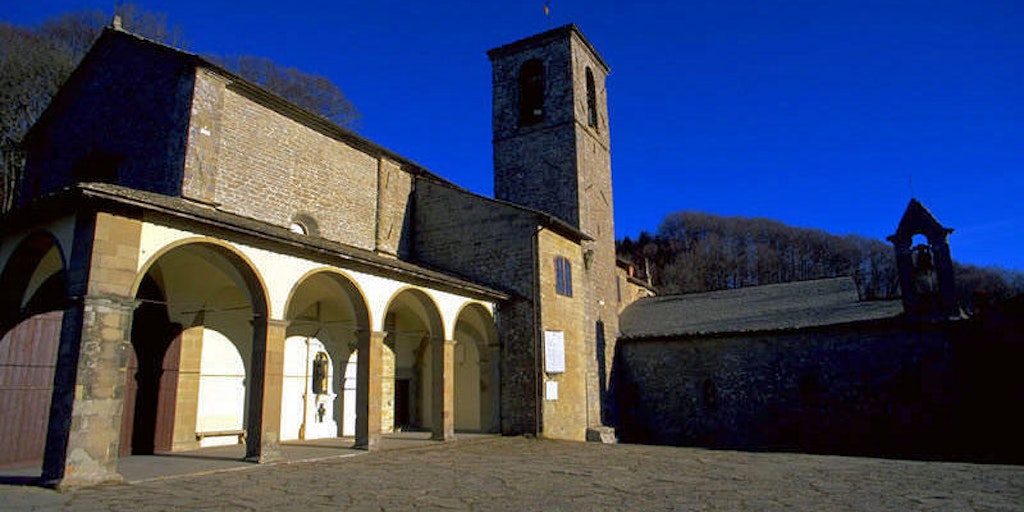 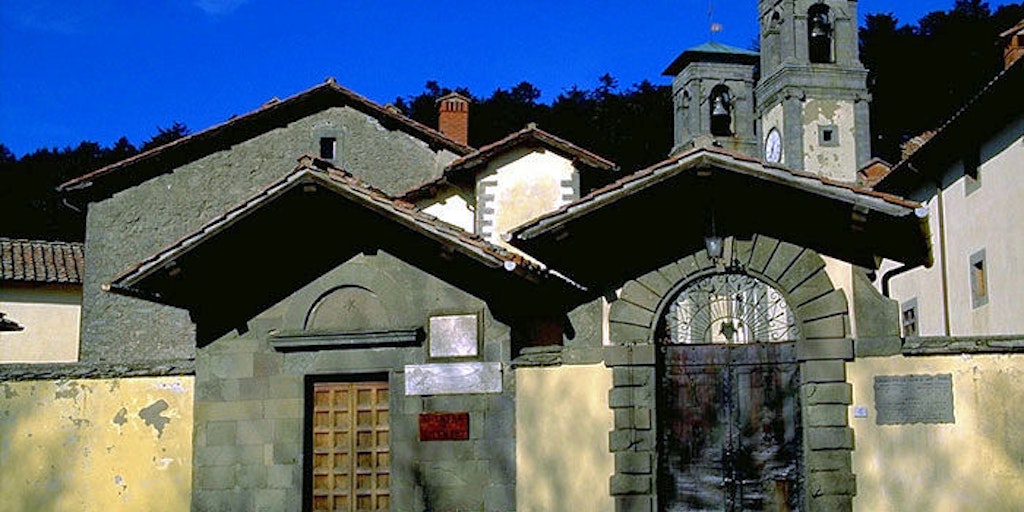 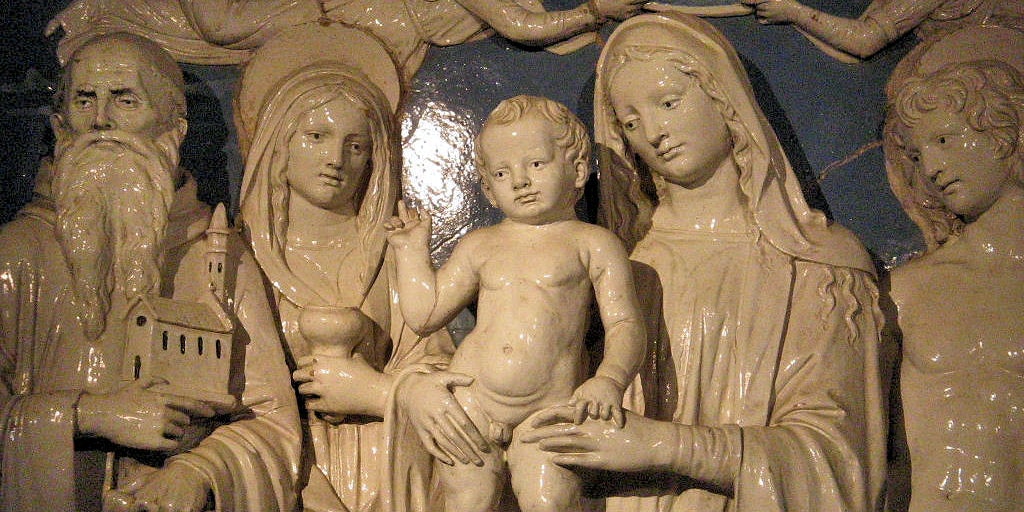 The story behind the Camaldoli Monastery

Camaldoli Monastery and the hermit dwelling is located a few kilometres inside the national park Parco Nazionale delle Foreste Casentinesi. The city of Camaldoli has arisen around the monastery.

A hermit residence is where the monks live, as they want to isolate themselves completely surrounded by a wall. Inside the yard you find a guest wing, founder of St. Romualdos cell, and the church with works by Vasari. The monks live today in their cells isolated from visiting areas. From the monastery you can see the hospital or guest wing, the old pharmacy and laboratory where the monks produced medicines from plants and roots.

The Spirit Camaldoli monastery, begins with St. Romualdo Benedictine from Ravenna. During a trip around the year 1012 to the abbey of Badia di Santa Trinita, located on top of Pratomagno, he created a clearing not far from the Apennine mountain range. Here he is fascinated by the forest's beauty that exists around him in splendid isolation. Inspired by the real possibility of building a refuge for pilgrims and the wayfarers, he decides to build a home in the clearing. Hermitage inaugurated in 1027, where St. Romualdo, in 1080, becomes the foundation for monastic order. At the end of the 11th century.

The monks and the forest

From the very beginning of its century-long existence, Camaldoli became an important example of how the monks operation contributes to the conservation of the environment and the awareness of environmental concerns and values. A care which comes from the founder's first fascination of just forest. Already in 1080 Rodolfo monks' gather daily religious routines in what is called Codici Camaldolesi, which include highlights the diligent and careful preservation of forests from a series of guidelines on good forestry. In 1520, there is not a proper regulatory framework to discipline the work, but most of all it is a motto that of course is out of love for nature and it's creating, preserving and enriching forests.

The forest and the monks handling the work in the forest is often the subject of renewed regulatory framework and restructuring. In 1520 a book was published with the latest types of trees recently introduced in the monastery's regulatory framework which was given by St. Romualdo to Camaldoli. This is the first legislation that is considered as integrated, and it presents once again the forest as an integral part of the monks' life and monastic rules. The forest is essential to the monks; they preserve the forest, which preserves them. The monks give forest life and preserves its biodiversity and in turn preserve the forest monks' silence - the silence as they had vital need, to listen to their god.

Camaldoli has exercised and still practices a function as a bridge between the various monastic traditions of East and West, and is the venue for a broad dialogue between Judaism, Islam, Hinduism and Buddhism, as well as between men and women who belong to no religion, as long as there is talk about people who sincerely seek inward. Camaldoli is today a welcoming center for dialogue based on Skt. Romualdos original inspiration.

Around the abbey you can still find very loads of spruce, which at that time had a major economic value for the monks, while it was a symbol of wisdom and level in meditation