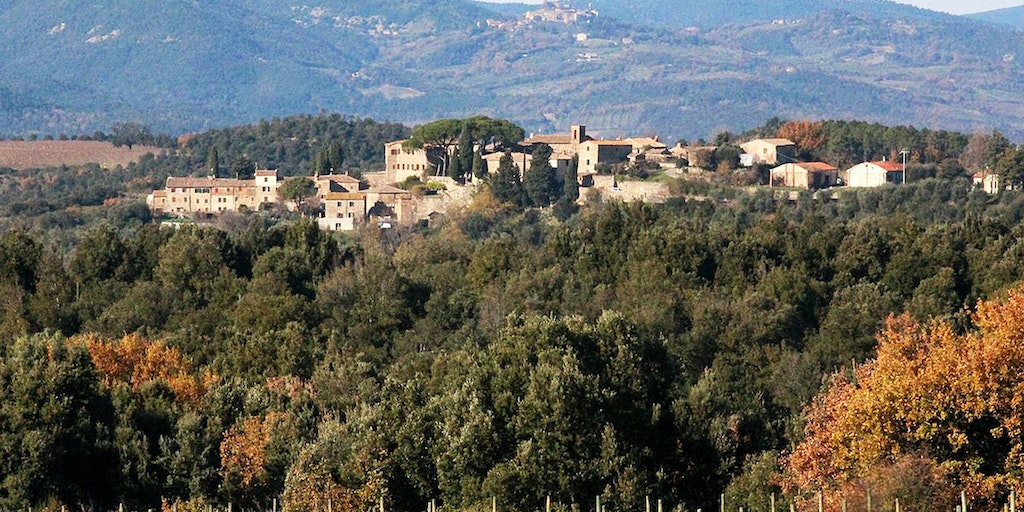 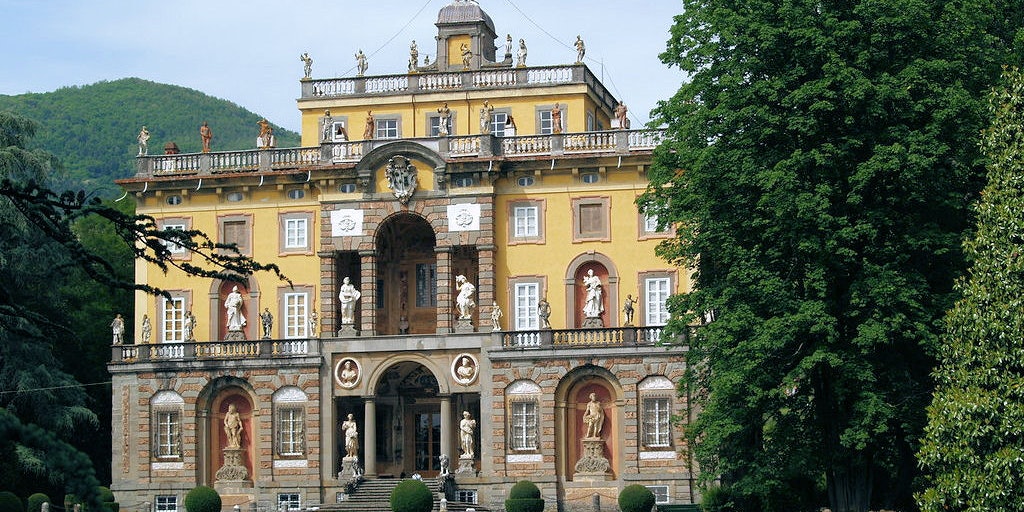 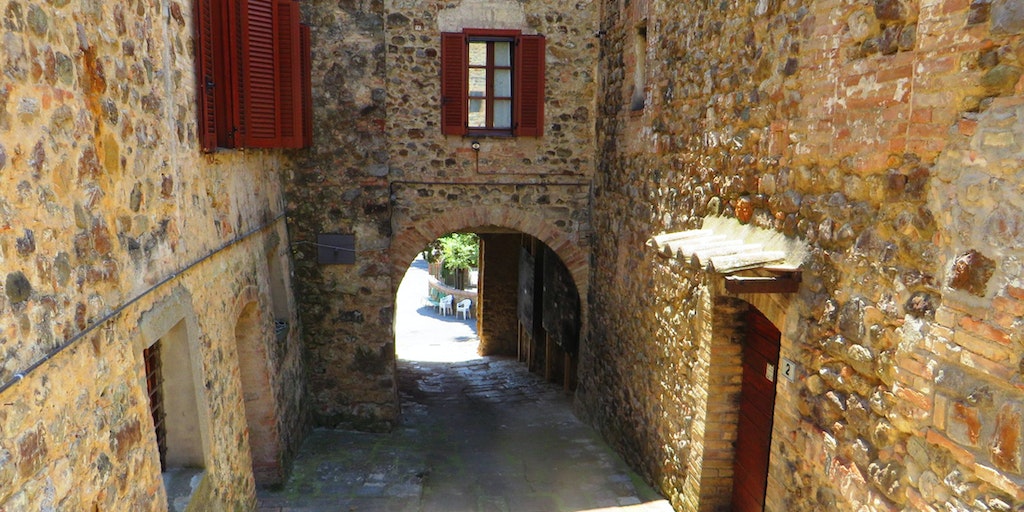 Camigliano is located in the beautiful area around Lucca. It is a small village that stands out thanks to its many historic villas - particularly noting the beautiful Villa Torrigiani.

Camigliano is located in the beautiful area around Lucca. It is a small village that stands out thanks to its many historic villas - particularly noting the beautiful Villa Torrigiani.

Despite its small size, the town has a restaurant that also serves pizzas, a church : Chiesa di San Michele Arcangelo dating from the year 1071 and a chapel that is in disrepair. However, the municipality is also known in Italy for being the first to recycle 100% of their waste.

Villa Torrigiani
In Via del Gomberaio 3 lies this luxurious and scenographically interesting and impressive villa which was built in the latter half of the 16th century. The villa is built in baroque style inspired by the architecture of Versailles and is unique for its style of Tuscany. It differs from other magnificent period villas due to the design of the facade which consists of a variety of materials and details. The villa is surrounded by a large park which was built in the 1650's.

Community and outings
If you are staying in or around Camigliano you will be keen to plan some outings since there isn't that much to see in the immediate area. There are many breathtaking experiences awaiting you in northern Tuscany, and of course you may wish to visit the famous city of Lucca but there are also many other great towns and cities worthy of a visit. We can suggest Pistoia, Calci, Pescia and Pisa, but also the city of Barga in Garfagnana, which is on the list of beautiful medieval towns in Italy. Next, the caves of marble mountains are fascinating : Equi Terme and Wind Cave. Finally, it is possible and advisable to visit the national park and the five cities Le Cinque Terre in southern Liguria on a day trip from here.