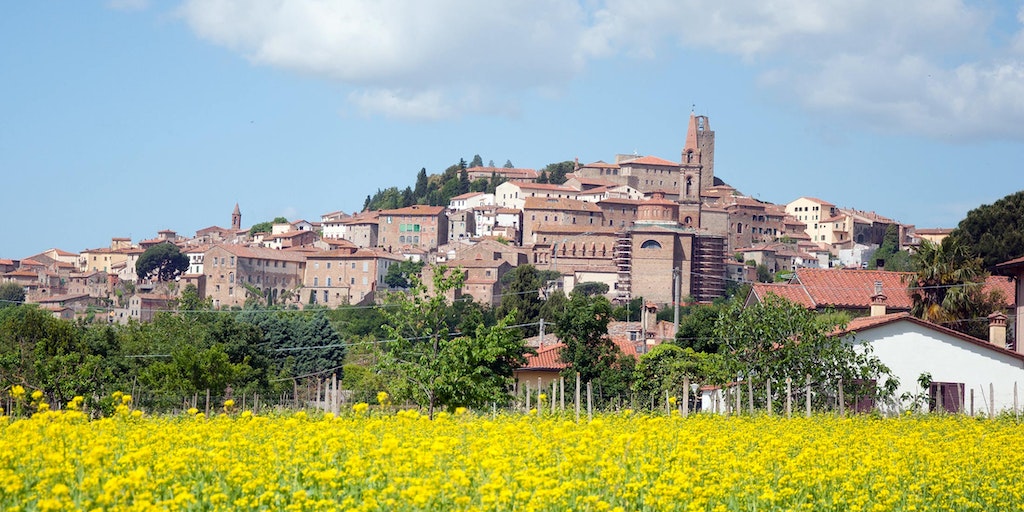 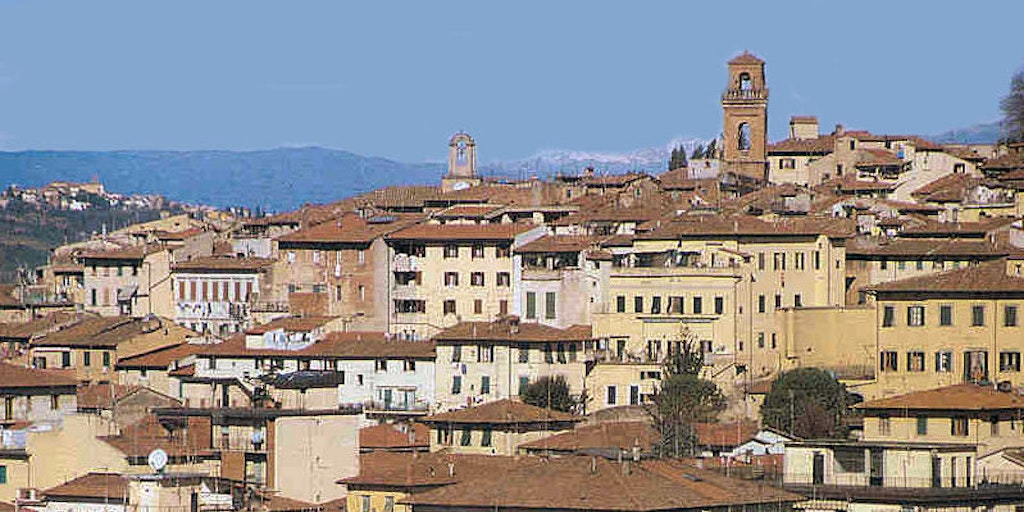 Loading content
The town is ideally located for those wishing to explore Tuscany, and because of its train station with links to Florence especially. The historic centre is very beautiful and after touring places such as San Gimignano, Greve in Chianti and Florence, it is quite refreshing to arrive here and mingle with the locals.

Set among lush green hills, Castelfiorentino is an attractive town with many natural routes. In the Middle Ages it was a transit area for pilgrims and others that travelled here from northern Europe on Via Francigena which runs quite close to the town.

The historic centre is quite beautiful and after touring places such as San Gimignano, Greve in Chianti and Florence, it is quite refreshing to arrive here and mingle with the locals. There is also a large new town which has grown up around the old town since WW II and is not as pretty, but it does offer everything that is needed in a modern city.

Around town: From the main square - Piazza Cavour, cross over the river Elsa and turn right onto Via Sanminiatese which takes you out of town. After the suburb Dogana you arrive at the small town of Madonna della Tossa with its chapel with frescoes by Benozzo Gozzoli and his students from 1484 - today the frescoes are kept in Via Tilli. There are many churches and impressive villas within a short distance from here.